So, festival season is closing in, and – naturally – many of them have caught our attention, including the ever-wonderful, Green Man Festival in Wales’ Brecon Beacons! In case you missed it, as with last year, the event is now SOLD OUT and while we’re incredibly envious of all those who managed to grab a ticket, we’ve decided to plan what our time would look like if we were to attend Green Man this year!

Let’s start with the headliners. Of course, you should make time to see the iconic, innovators of electronica who are Kraftwerk, for what’s to be a bucket-list set that you’ll never forget! Parquet Courts are also sure to make the cut for anyone going along – they’re due to perform on our stage in June this year too, just in case you missed out. Similarly, another American act who you’d be wild to miss is Ty Segall & Freedom Band who are again, sure to be one to tick off the all-time list! 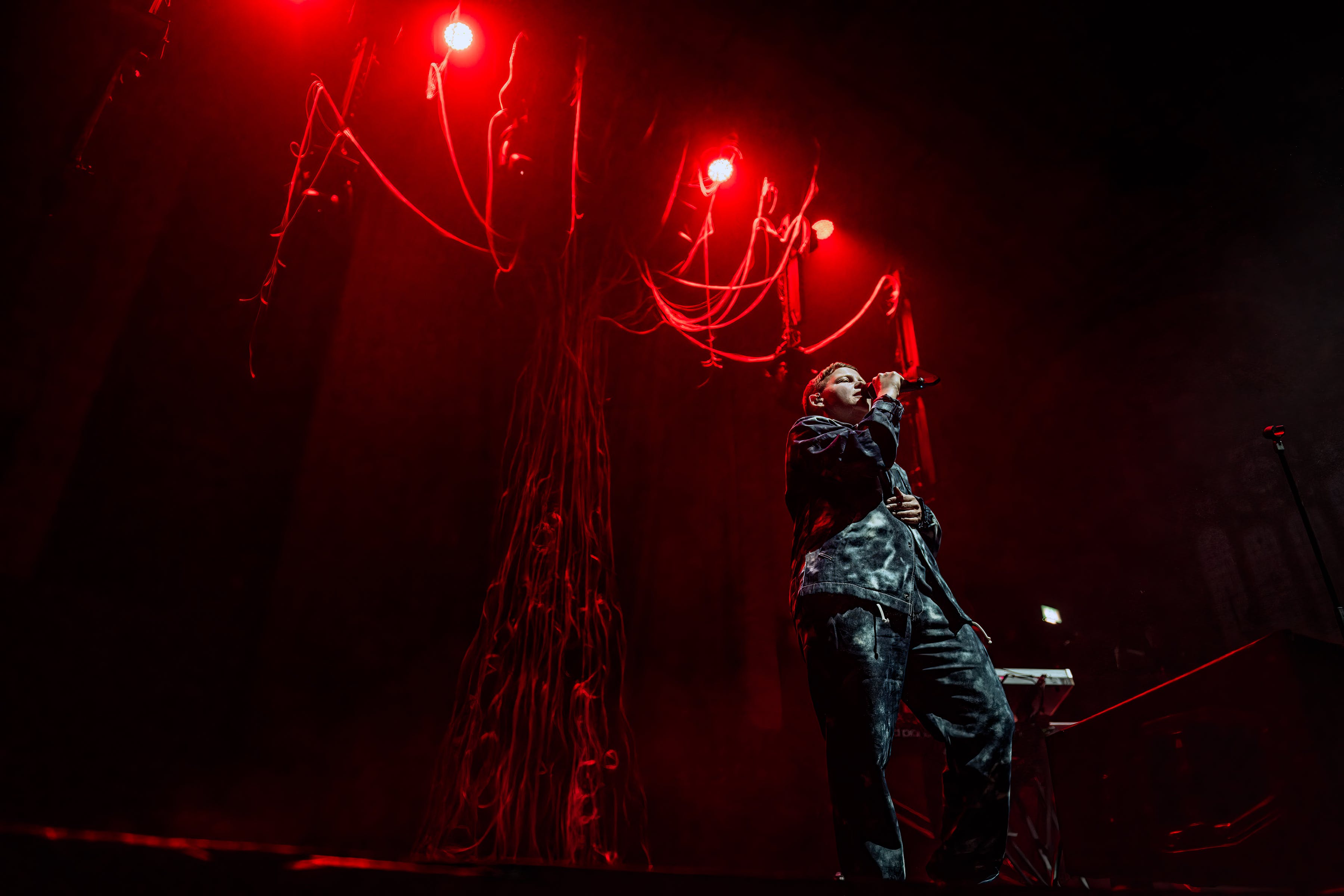 An act that was set to take to our stage earlier this year but sadly had a switch-up in their line-up is the widely talented, Black Country, New Road, but fear not (if you’ve got a Green Man ticket) because they’re newly arranged squad are taking to the stage for the Welsh festival. Speaking of Welsh – upcoming on our stage just days before landing at Green Man is the one-and-only Cate Le Bon who is set to perform at our venue on the 18th before traveling over. Similarly, after performing at Green Man, tune-yards are undertaking a one-off show at Gorilla in Manchester on the 23rd of August – so you needn’t fear if you’ve missed out on GM tickets – we’ve got you covered!

Someone who’s been on our stage a few times now is the unmissable singer-songwriter Kae Tempest, who has recently released their new album, The Line Is A Curve featuring the likes of Lianne La Havas, Kevin Abstract of BROCKHAMPTON, and many more. Following a similar vein is Arooj Aftab who is also taking to a stage at Salaam Festival in Manchester this June, as well as the Green Man site. 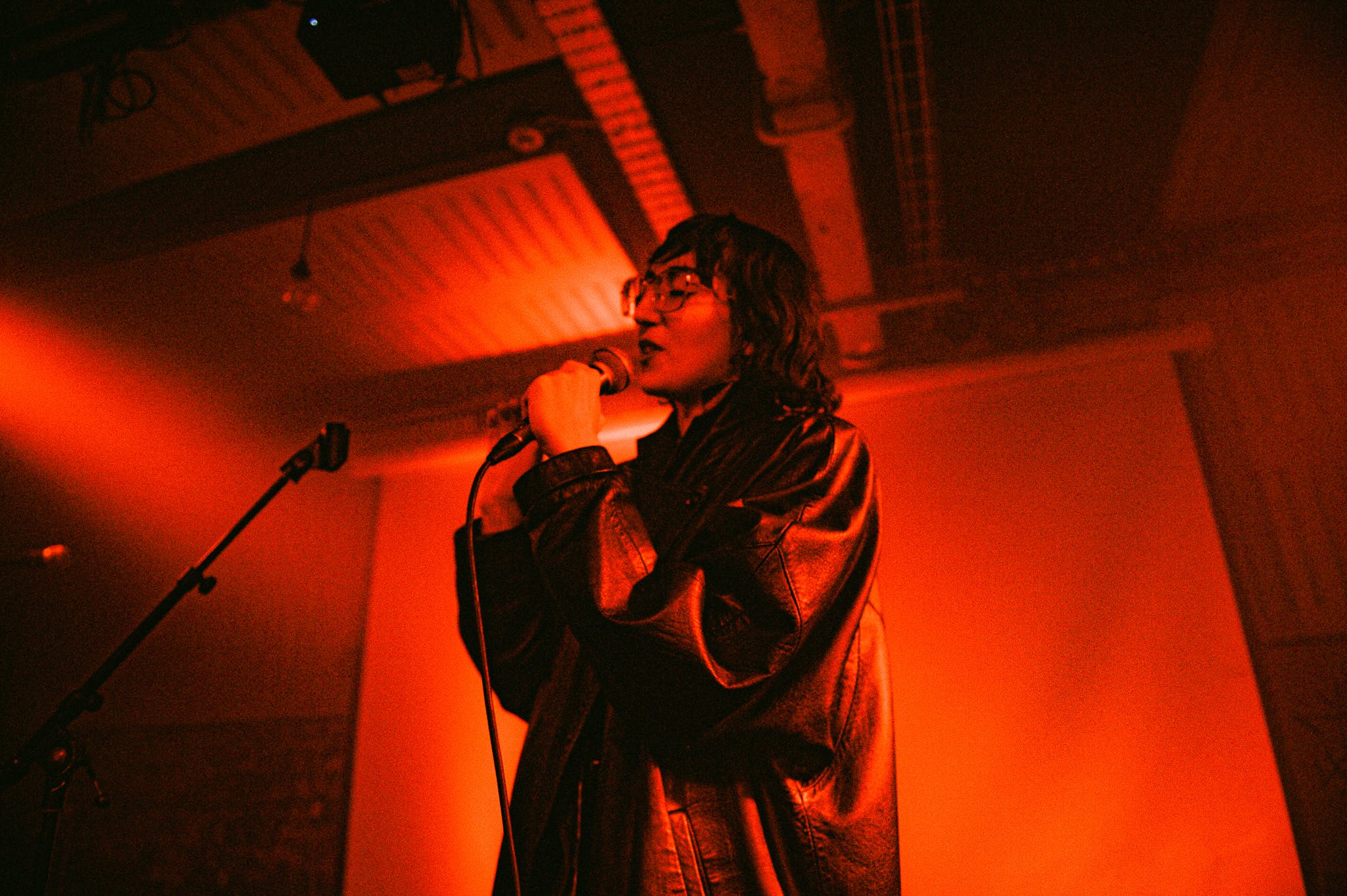 You might remember we hosted FAIR PLAY earlier this year which featured the likes of Jessica Winter, deathcrash, Blue Bendy (and many more on the lineup) all of whom will be at Green Man and are worth heading along to while you’re there, as well as Jessica’s other project, PREGOBLIN. Fans of these should also check out KEG, Tara Clerkin Trio, and – of course – YvesTumor.

CHECK OUT THE FULL GREEN MAN PLAYLIST FOR 2022 HERE: