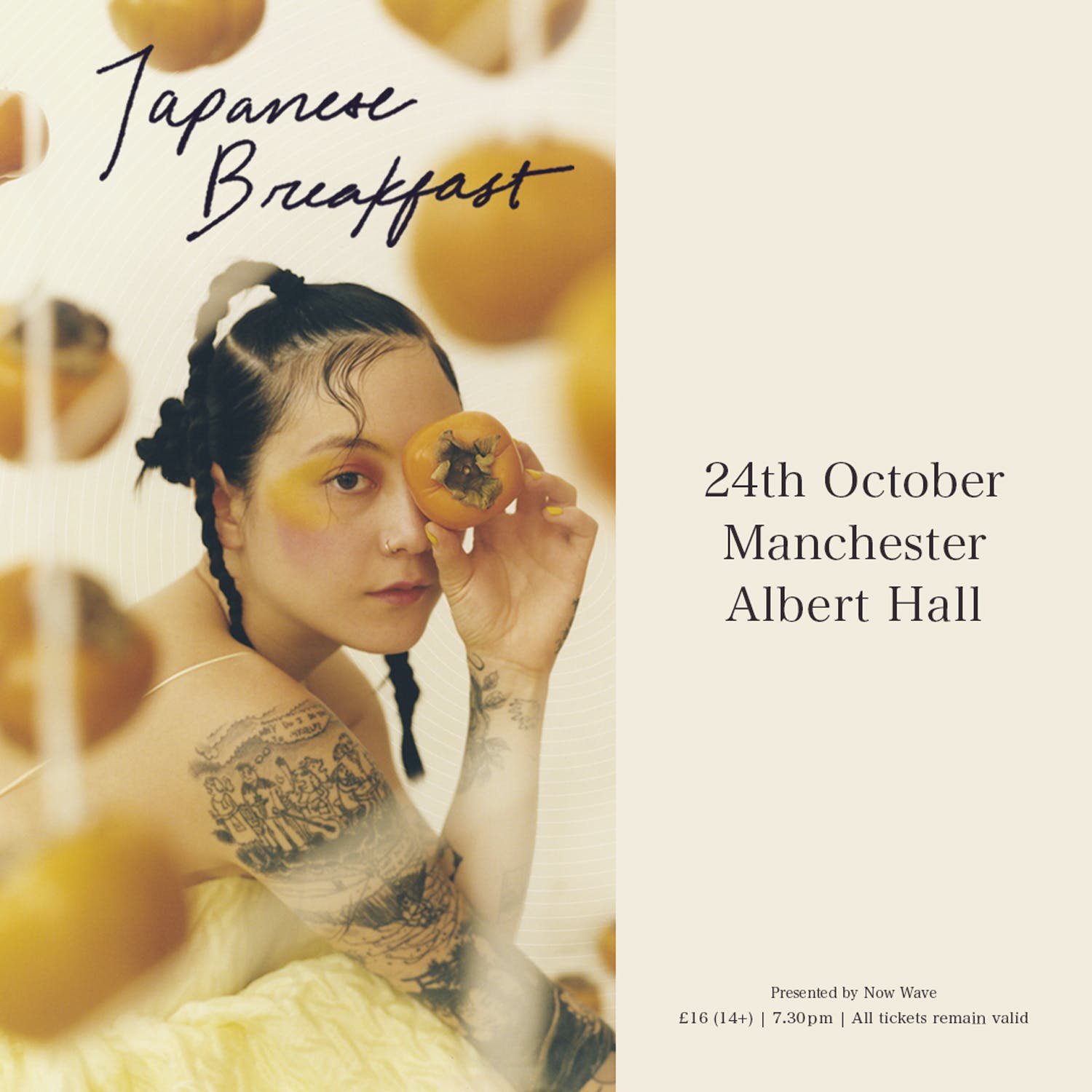 October as part of the European leg of their tour. The American-Korean Indie-Pop sensations will bless us all with their sweet and psychedelic shoegaze bangers. Michelle Zauner, the frontwoman, is making a return to the touring world after becoming a New York Times Best Seller with her book “Crying In H Mart“. Their latest album Jubilee is an entirely new dynamic, with Zauner reflecting on the idea of joy and ambition, in comparison to her first two albums which were written during a particularly tough period in her life.