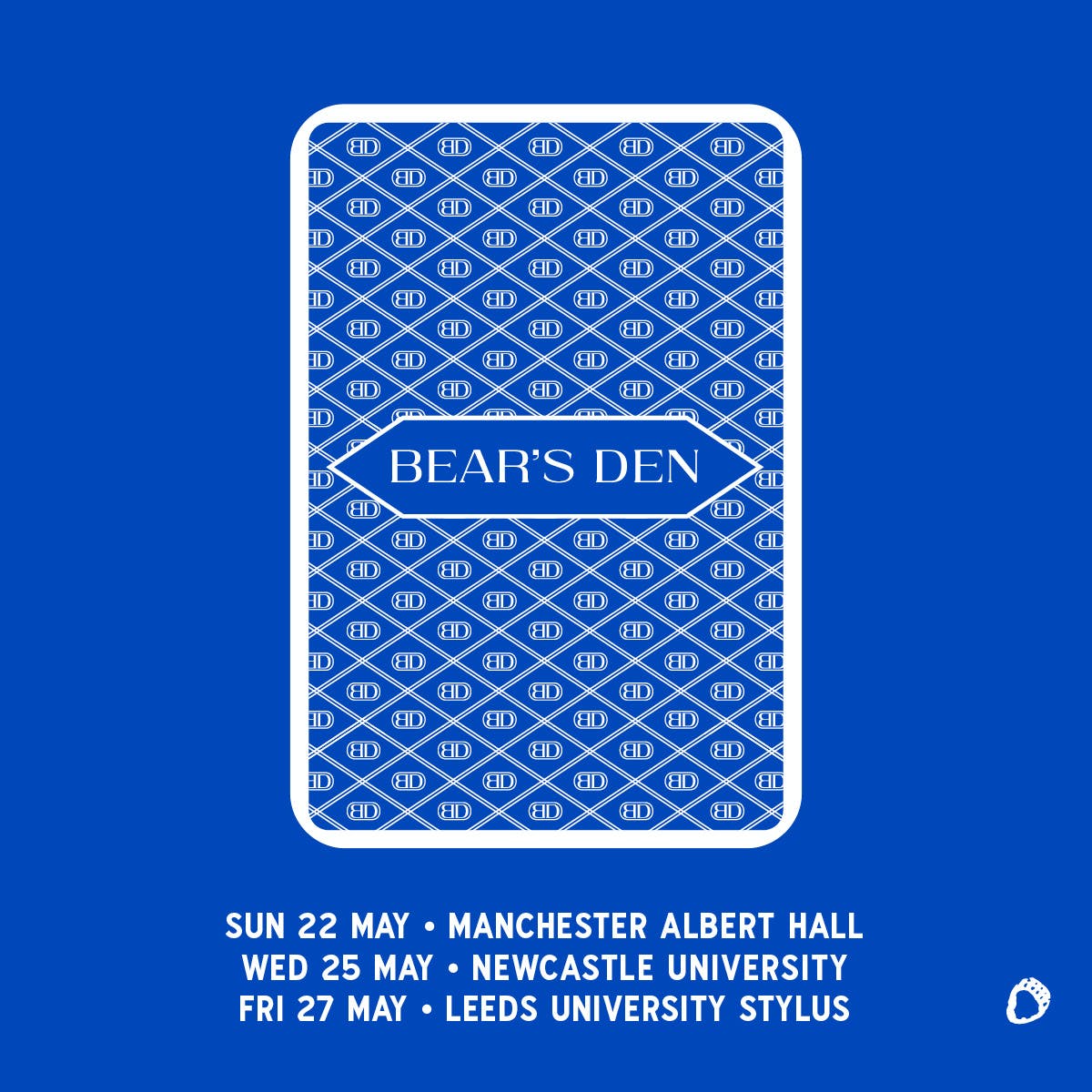 Set for release on May 13th via Communion Records, the album sees the much-loved folk-rock duo – made up of Andrew Davie and Kevin Jones – once again team up with producer Ian Grimble on what is one of their most personal records to date.

Themes on the album include both self-reflection and mental health after both struggled with the latter in recent years. “It’s the main over-arching theme with this record,” Davie explains. The group, who have worked with mental health charity CALM (Campaign Against Living Miserably) previously added: “It probably speaks to our struggles and hopefully many other people’s too. Men are not very good at talking. We’re not really taught how to – men have no idea how to talk about this stuff, certainly to each other.”

The pair describe the conceptual blue hours headspace that gives the new album its title as being “somewhere between a hotel, a mental health hospital, a bar that stays open later than anywhere else, a paradise, a dream, a nightmare and an endless sea of corridors and staircases leading you to rooms that represent memories – good, bad, happy or difficult.”

Despite the album’s challenging themes, it’s an album drenched in hope too.  “We wanted this to be a celebration of music,” Jones continues. “I think that informed some of the bolder decision-making on this record. At a time when music was so distant, it felt important to make an album that sounded hopeful, celebratory, ambitious, and beautiful in spite of the heavy subject matter in some of the songs.” Jones adds: “It was almost like we needed to shout louder than before because we felt that there were more barriers between the audience and us. We needed something to transcend that.”