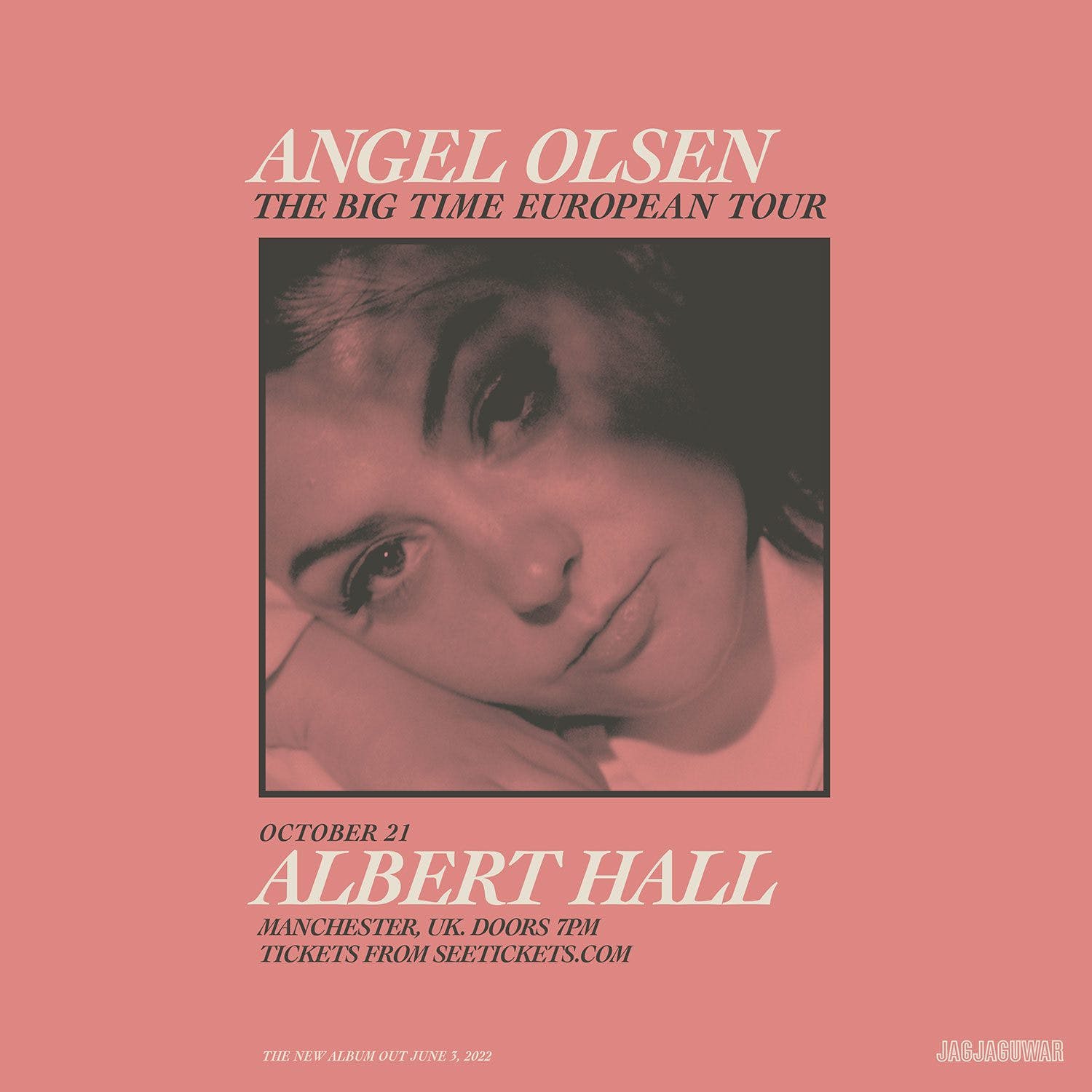 The American singer-songwriter will be flying over the pond and stopping off in Manchester as part of her “The Big Time” tour. Angel has released five studio albums as of now, and with each one shows a brand new side to the Missouri native. Angel’s breakout song “Shut Up Kiss Me” garnered her fans from all across the globe and since then has gone on to release 8 more singles including top 30 single “All mirrors“.

“she’s an artist who writes with such lacerating precision and clarity about things which are so complicated to articulate, but remains distinctly private,” writes The NME, and it’s reasons like that why we are so looking forward to having her here in October!