Hopefully, we'll have no pauses incoming this year *touch wood* so we'll be able to thoroughly enjoy these next twelve months! Well, here's thoroughly hoping because there are live shows aplenty to get excited about. Here's what we have in-store for you: 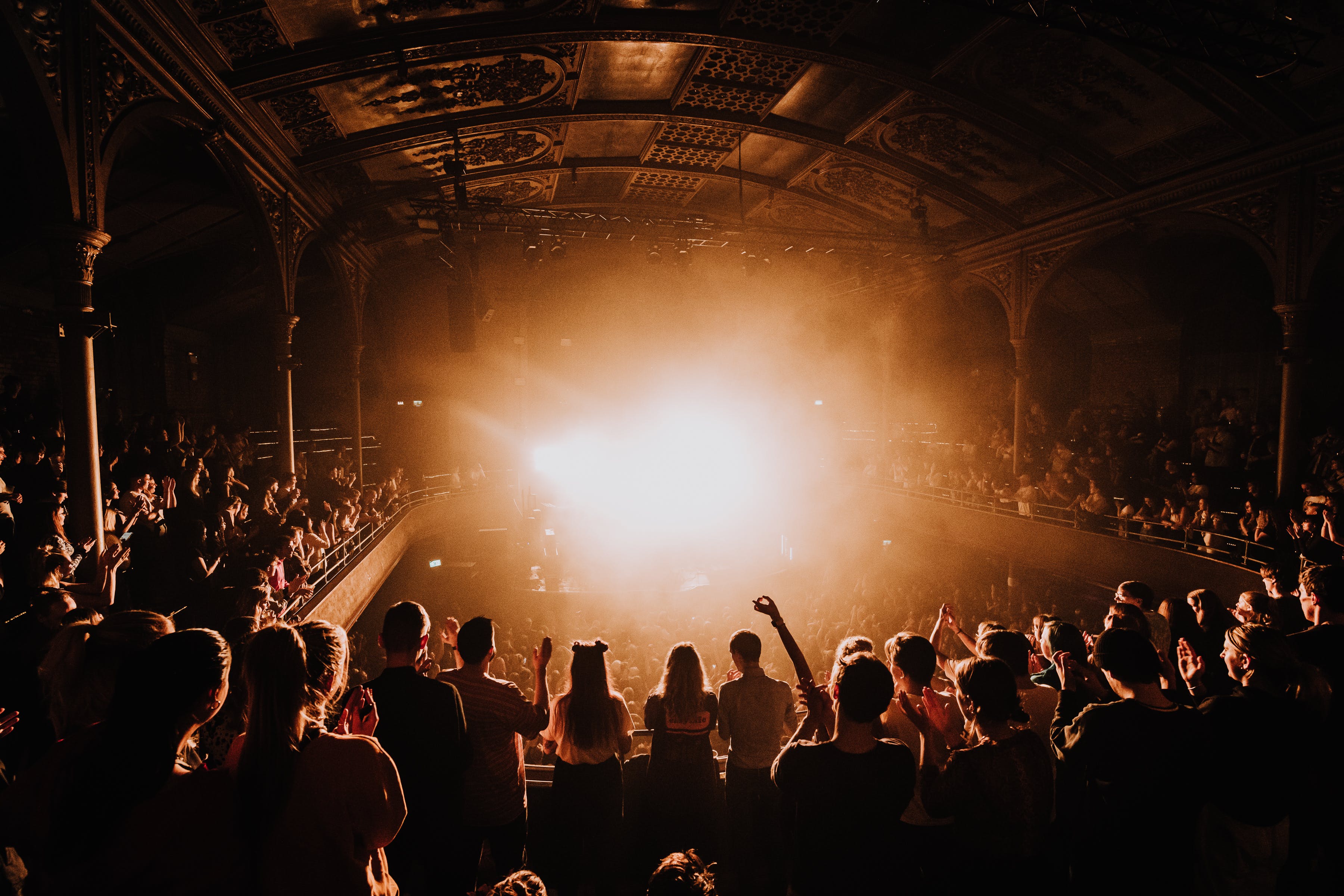 Triumphant upon many a stage, Amyl and The Sniffers are Amy Taylor and her band (of renegades) who present punk in its modern form: Taylor’s lead vocals, backed by some intense guitar riffs, create a feeling both of rage and confidence. It’s pretty much a guarantee that no one will be leaving the venue dry from sweat, as the Sniffers – equipped with their recent third album, Comfort To Me – have proven at their previous live shows, that they hold no prisoners.

Swiss post-punk outfit Viagra Boys are bringing their high energy, unpredictable antics to the Hall in May 2022, and it’s going to be absolute carnage. Expect a very active crowd, onstage shenanigans, and truly authentic craziness. Tunes such as Sports and Frog Strap are sure to have the crowd bouncing, but it’s not all angry madness, as the Saxophone vibes throughout the show are going to have you grooving. Think Kenny G meets GG Allin, or simply put … Kenny GG Allin. This is going to be one to remember. 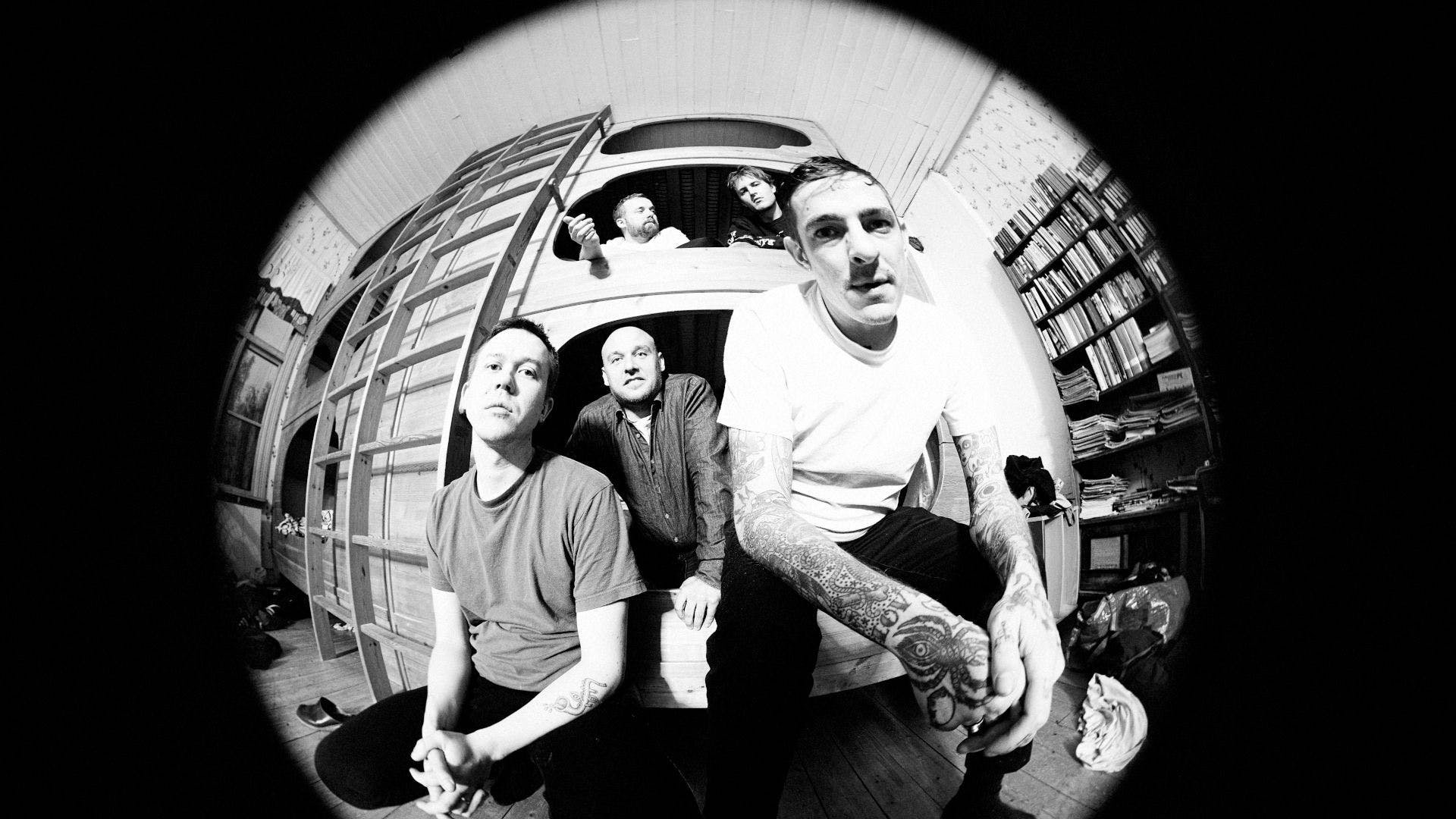 This Canadian instrumental group with almost a decade of experience and a plethora of collaborators – including MF DOOM, Kaytranada, Samuel T. Herring, and many more – are crossing the pond for a night of genre-blending, critically-acclaimed, musical mastery. They’ve been known to pull inspiration from both Dilla and Davies but their latest record Talk Memory is a whole new direction for them, and yet still feels like BBNG. Expect a whole diverse crowd for this show, a real blend of music fans from all walks of life.

Fast becoming a household name, with powerful ballads and emotive anthems, Celeste has been known to captivate audiences across the globe, equipped with soulful tones that not only soothe you, but make you feel individually serenaded and uniquely selected out from the crowd. Celeste has the power to talk directly to you and her doubleheader here at the Hall is going to be as emotional as it is entertaining.

Arguably one of the most thrilling live acts you’ll see for a very long time, Parquet Courts have the stage presence; the charisma; but most importantly, they have the bangers to back it all up. Manchester is in for one hell of a night when these New Yorkers turn up in town, and the Hall is blessed to have the pleasure to host their craziness on our stage. 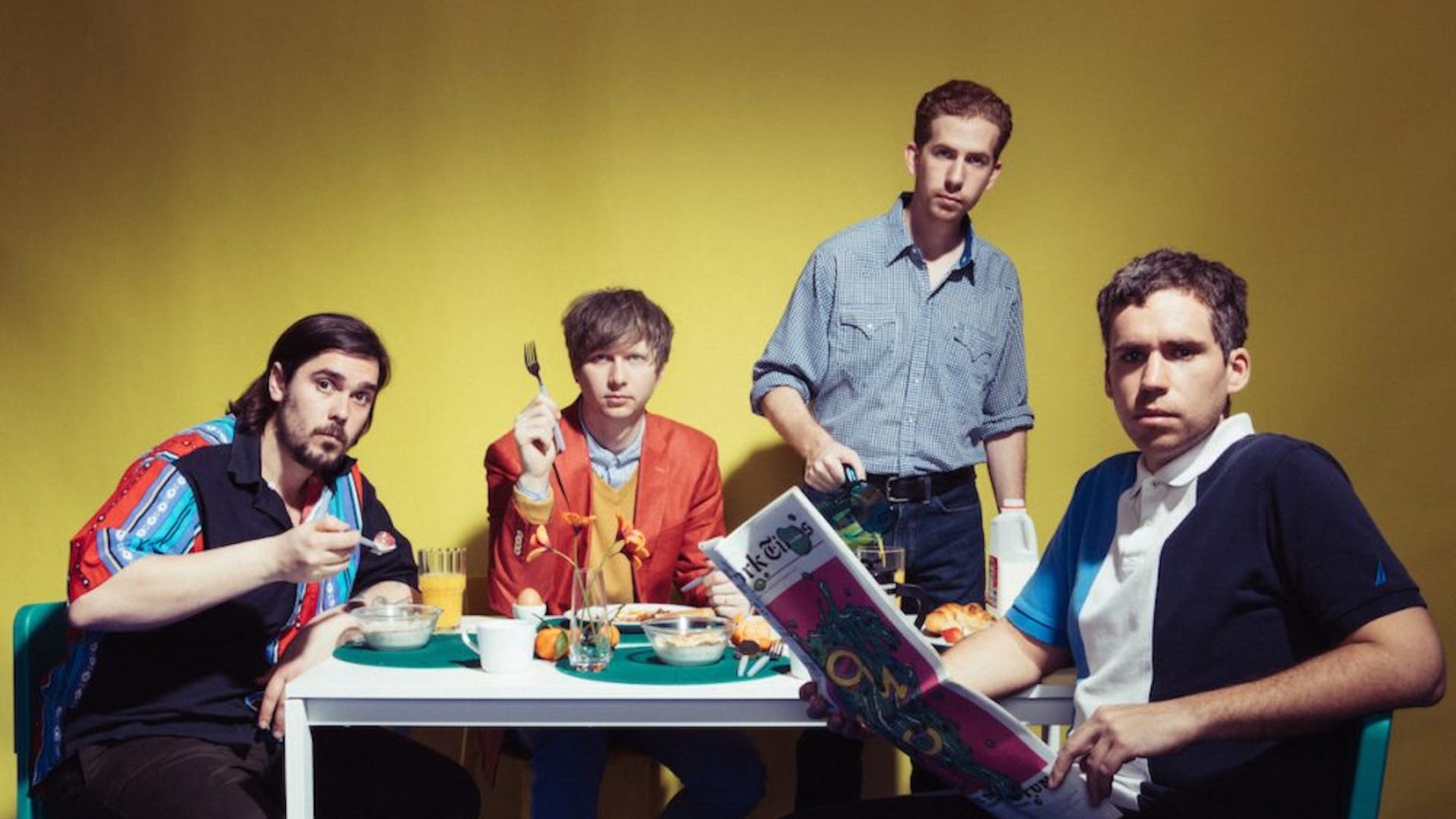 Few can say they’d worked with the likes of Grimes, Lily Allen, Gus Dapperton, Mallrat, and Bakar (plus many more) by the time they were twenty-one. BENEE can. With an audience growing up with her, the New Zealand-born artist is fast becoming one of the countries biggest acts, having consecutively won Single of the Year, Best Solo Artist, and Best Pop Artist at the New Zealand Music Awards in both 2019 and 2020. She’s toured the US, her native NZ, and her debut album Hey u x has gone platinum in those, Australia, Mexico, and several other countries. Now, finally, (finally) she’s touring Europe for the first time! Wish you’d seen Eilish before she took the world by storm? Don’t make the same mistake twice.

Her beautiful voice, artistic direction, and stunning lyricism are just three of the many reasons to check out Cate Le Bon – if you haven’t already. Easily one of the most interesting acts of the current climate, Le Bon is an eccentric, an expert but most importantly a right good entertainer.

It appears that Black Country, New Road (or BCNR as they’re known to their legion of fans) really have the wind in their sails at the moment; a nomination for The Mercury Prize, topping countless Album Of The Year lists and they’ve already started work on their next LP, Ants from Up There, which is set to be released on the 4th of February, just before they take to our stage. We couldn’t be more excited for them to pass through Manchester in April and deliver one hell of a night and surely one that will be remembered as the seven-piece rise ever higher. 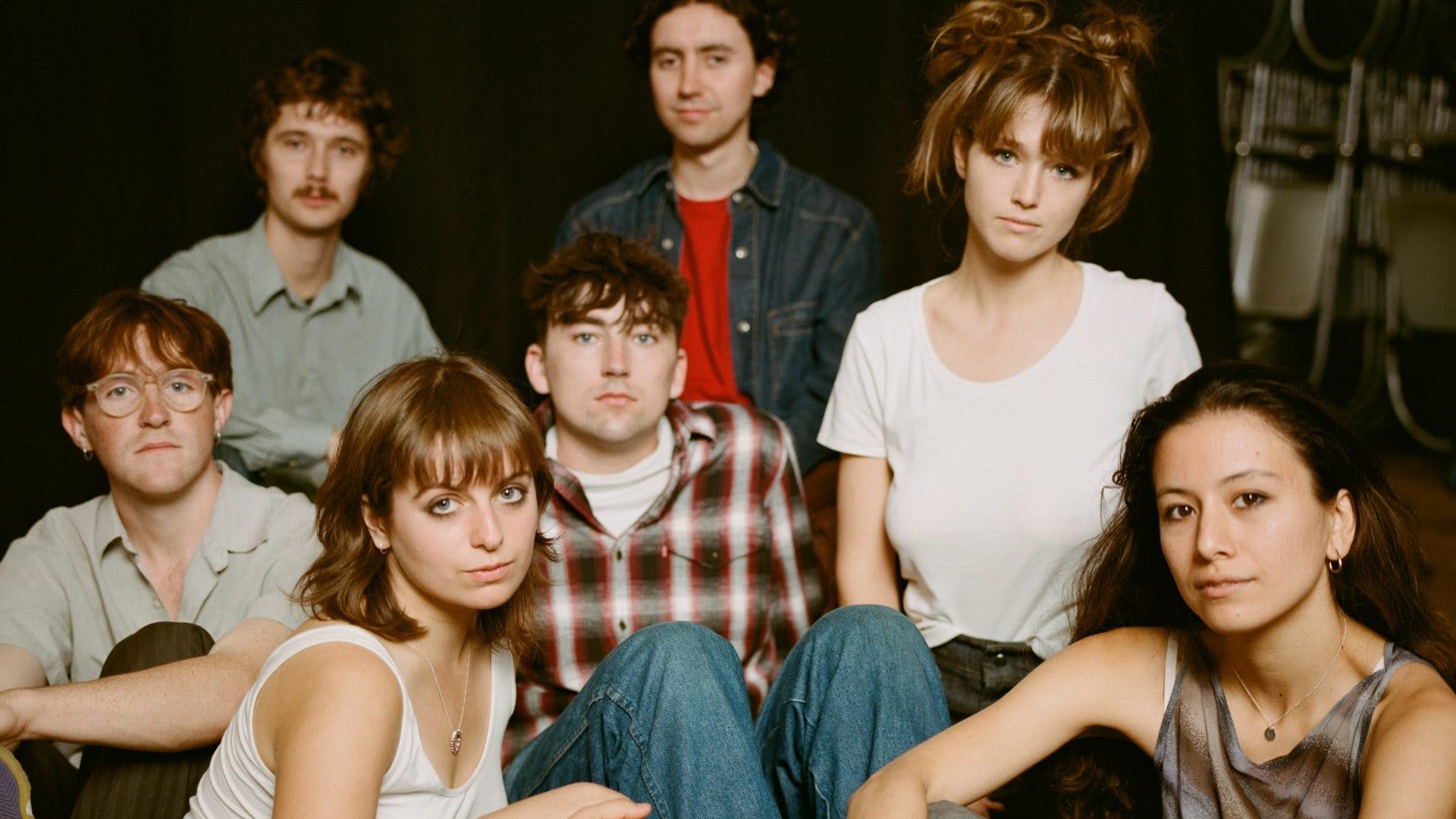 Kojey Radical’s unique ability to create thought-provoking hip-hop with his own stamp on it is exactly why he’s an act you simply can not miss. Respected by both critics and the die-hard hip-hop scene, Kojey is selective when choosing the beats he hops on, having worked and collaborated with the legendary likes of Swindle, Mahalia, Ghetts, SHY FX, Amaarae, Wretch 32,  Rudimental, and many, many more. With his debut album on the way in March, catch Kojey on our stage the following month.

Warpaint have been setting stages alight for more than a decade now, and they show no signs of slowing down any time soon, nor would we want them to! The LA indie rockers have mastered the art of live performance, and this show will be a masterclass, and one not to be missed. With new music said to be in the works but nothing announced yet (as of January 2022) we’re watching with baited breath. 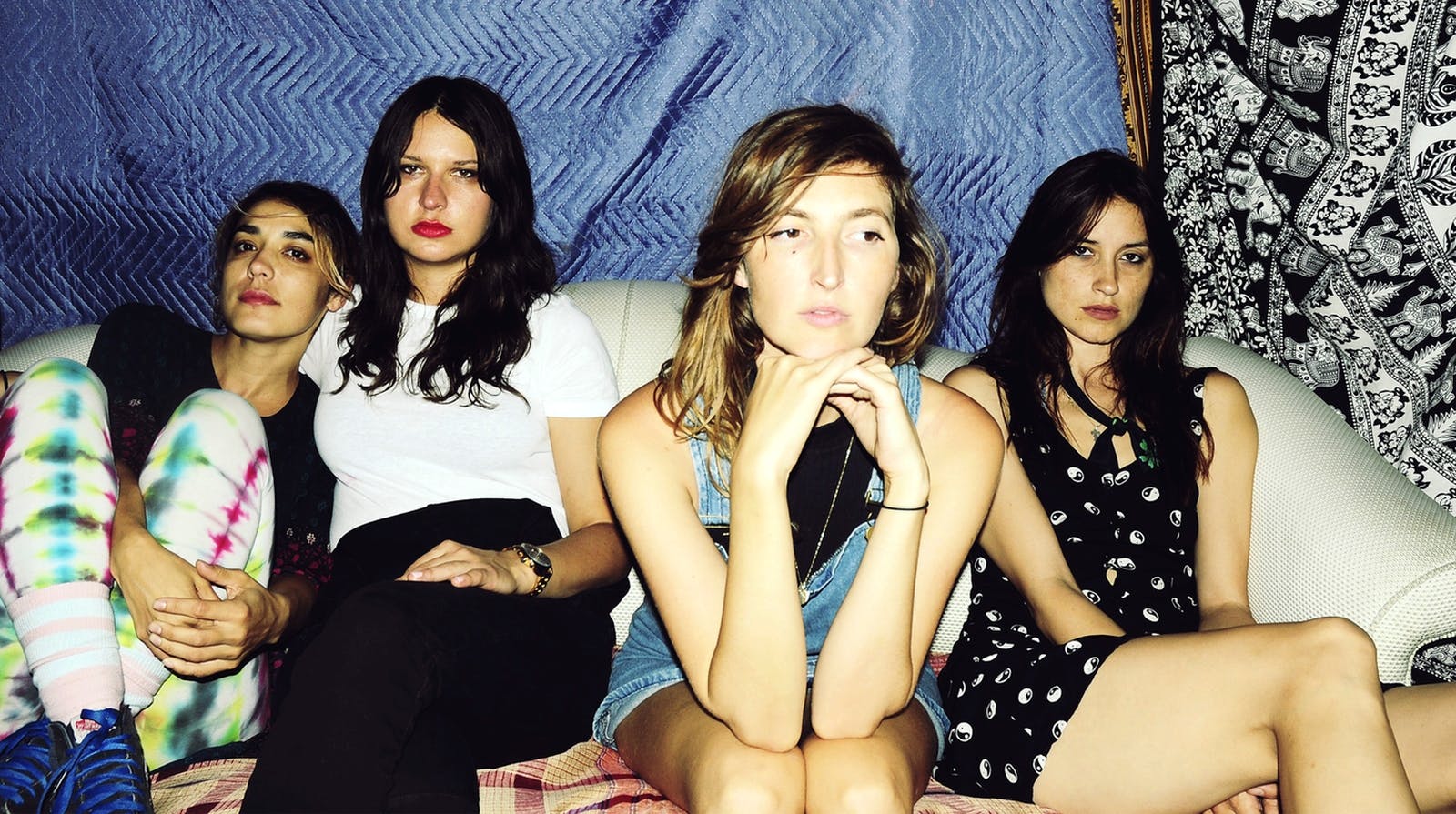 Another group of Australians to play the Hall in 2022 is Hiatus Kaiyote, and the differences between themselves and Amyl and The Sniffers stack up, but they share one similar attribute: being amazing live acts. Hiatus Kaiyote will bring their own special brand of Jazz-Funk in Autumn! Perhaps they’ll bring an entourage filled with their famous fans? Hiatus’ tracks have been sampled by the likes of The Carters (Beyonce and Jay-Z), Kendrick Lamar, Anderson .Paak, Chance The Rapper, Drake, and more!

Formerly of The Czars but now a solo artist since around 2010, John Grant is at this point well prepared; with his distinctive viewpoint, resonant voice, and keen ear for electronic stylings. The result is now six albums being under his belt, including the recently released, Boy From Michigan, which is, of course, a further testament to his greatness. A status which is secured by the fact that his performance at the Hall in 2022 will be the fourth time he takes to our stage, essentially making him one of our favouites! 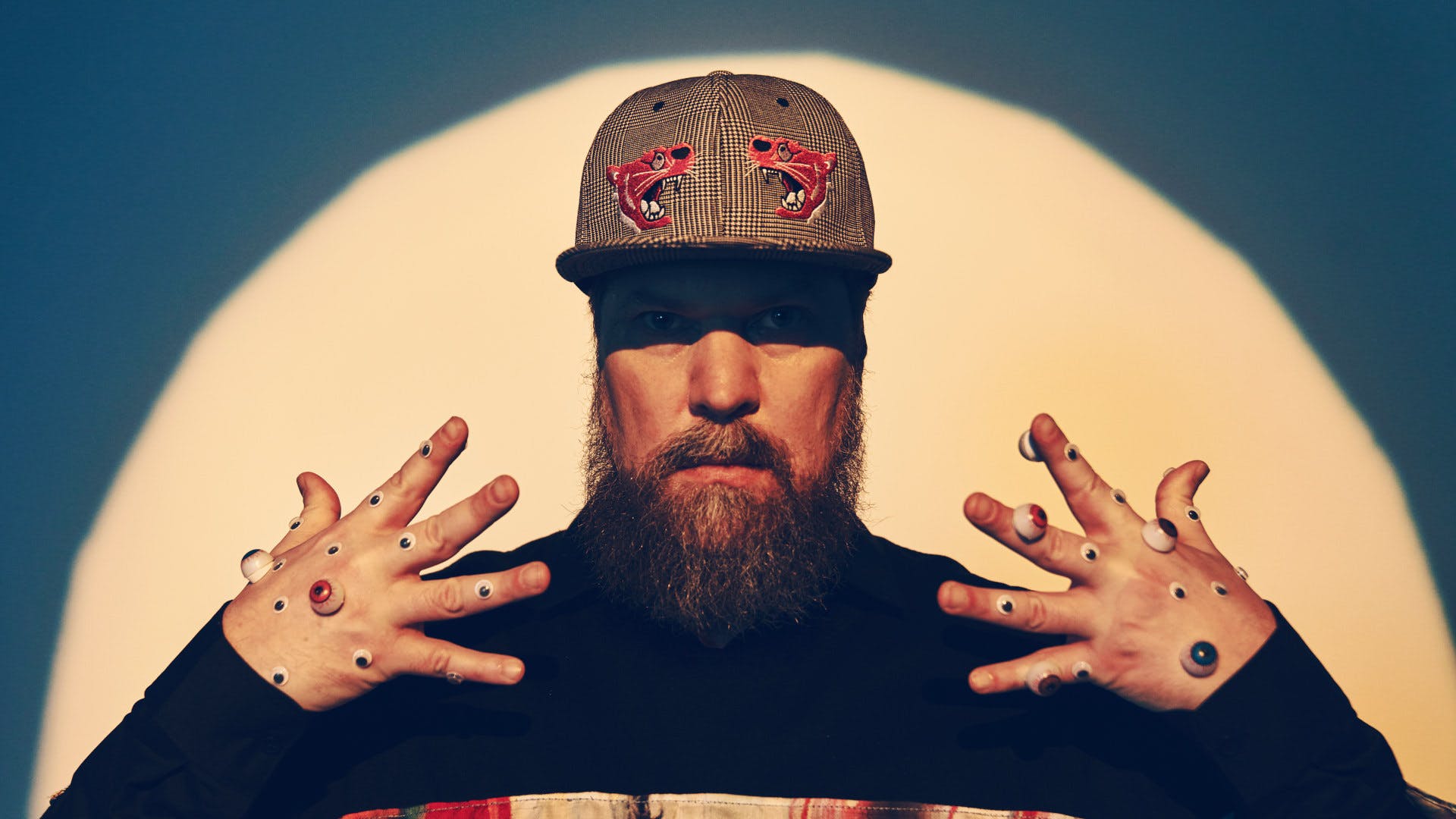