A whole host of albums appeared over the past year; albums that soundtracked the year 2021 and tainted it with some merry memories. (Yes we've all complained about the last twelve months.) This year, we decided to open up the floor to our audience and allow you to vote for your favourite albums and give us an order to count from. So here goes, here's what you gave us: 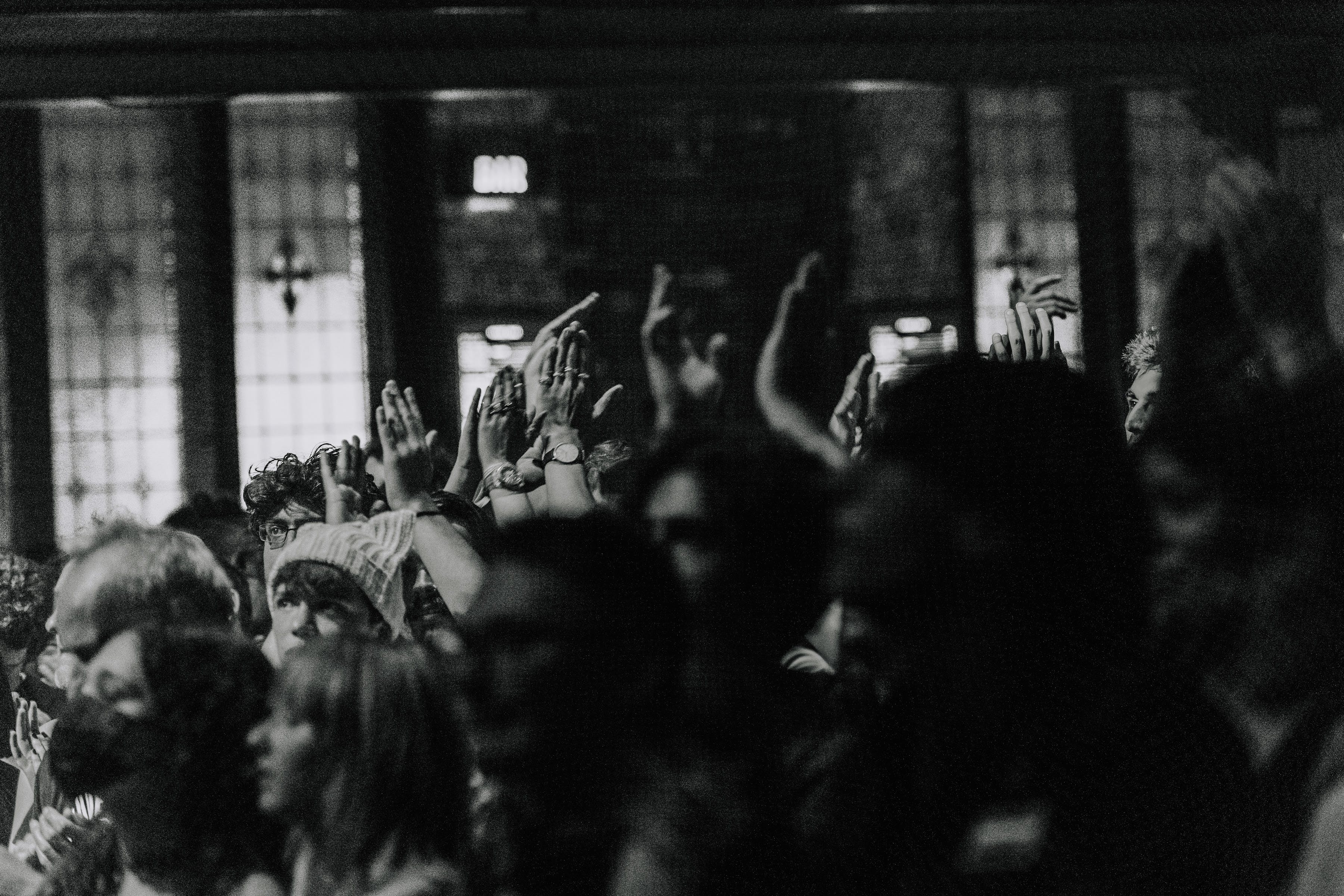 The lyrics and production are interesting and unique to only Simz; no song on Sometimes I Might Be Introvert – aka SIMBI- sounds like it could be performed by anyone else but her. Songs like Fear No Man and Point And Kill give more than a nod to her Nigerian roots whilst tracks like Rollin Stone and Speed do a complete 180, focusing heavily on synth leads and basslines. With tracks varying in different styles and themes, there is one concurrent notion throughout and that is the sheer honesty and thought behind each lyric uttered. This album is unapologetic and equal parts female boss, feel good, love yourself bangers meets a reflective look at the world and the hard questions we should all be asking ourselves. Read more… 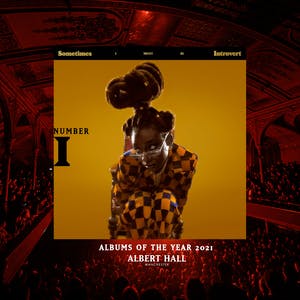 Nothing less than a shoe-gaze, rock-edged masterpiece was to be expected of Wolf Alice’s third album. They’re the nation’s sweethearts: staying true to their scene and their natural habitat of British summertime fields filled with wellie-clad festival-goers. The quartet took to our stage for a SOLD-OUT performance back in 2015, following the release of their very first album + we’d love to have them back / take it you would too, by the looks of things! 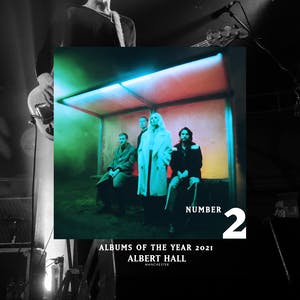 Lucky enough to catch BCNR at before and when they played in Manchester earlier this year? Well, you’re in luck again, as Now Wave are bringing them to our stage on the 13th of April 2022! 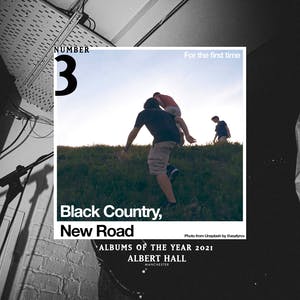 Of course, the Mercury Award-winning Arlo Parks – with her debut album: Collapsed In Sunbeams – had to be on here! We’ve not (yet) had her take to our stage but we were lucky enough – and hope you were too – to catch her beautiful performance at Manchester International Festival earlier this year and can confirm she’s one to watch! 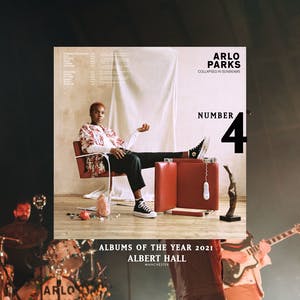 As one of our first back-to-normal, standing gigs of the year, Squid took to our stage in September, supported by Mand Indiana and presented by both Strange Days Now Wave. Here’s to hoping we have them back in Manchester one day but for now, check out the album, if you’ve not already! 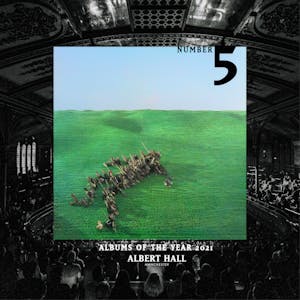 Catch Jane Weaver and many more, as part of Manchester Psych Festival, which is taking place at multiple venues – including our own – across Manchester, in September 2022!

John Grant is set to take to our stage for the fourth time (I know, right) in June 2022 and we’re hugely looking forward to it!

Number 8:
Amyl & The Sniffers – Comfort To Me

Aussie high-rising icons Amyl and The Sniffers are joining us in May 2022, so if you’re a fan of Comfort Me – come and join me (us)!

Number 9:
Mogwai – As the Love Continues

We were lucky enough to have Mogwai take to our stage for not just one but two nights in a row, back in 2018! We take it you’d also like something similar to happen again…

With their biggest performance in Manchester to date, we’re incredibly pleased to have Parquet Courts also landing on our stage in June 2022! It’s set to be a brilliant year ahead.

In no particular order, the other albums suggested were: