Canadian ensemble BadBadNotGood made their name by crossing genre. This seamless movement between styles hit hard when they took hip hop into jazz and vice versa. Their latest album – and the first with XL – is them going back to their instrumental beginnings. Instead of looking at the now, they reflected the history and innovation of those who’ve influenced them. The new record is to be named Talk Memory.

One of the central driving forces behind their latest album was to capture the focus, energy, and improvisation which is at the heart of their live show. After years of touring, the band paused, refreshed, and looked at their history before beginning again. Instead of recording and then developing the tracks on tour, they went into the studio with improvised performances. The process had a longer gestation period and was created over two years. The speed of the compositions, performance, and sound, shifted in fresh new ways. 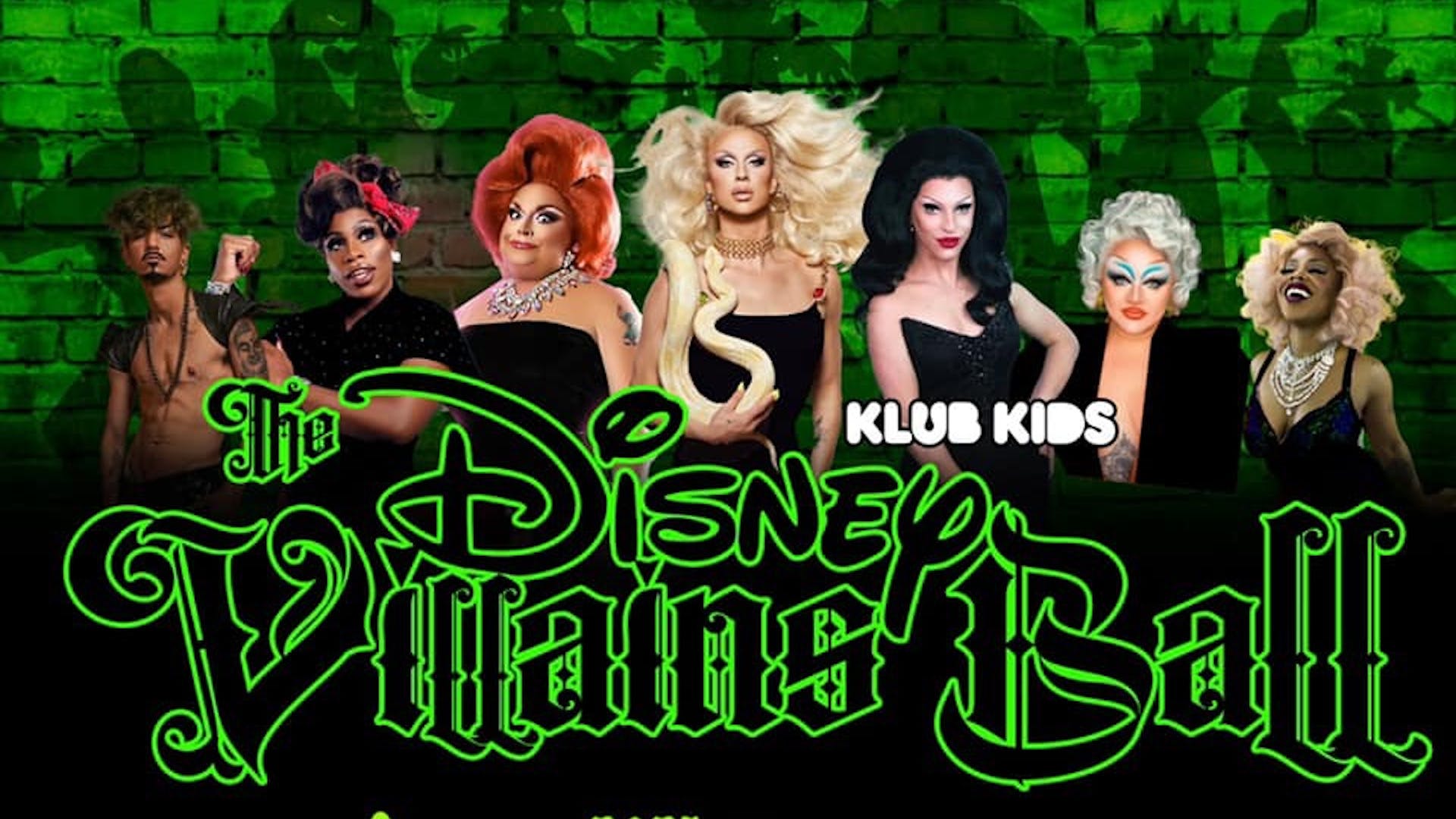 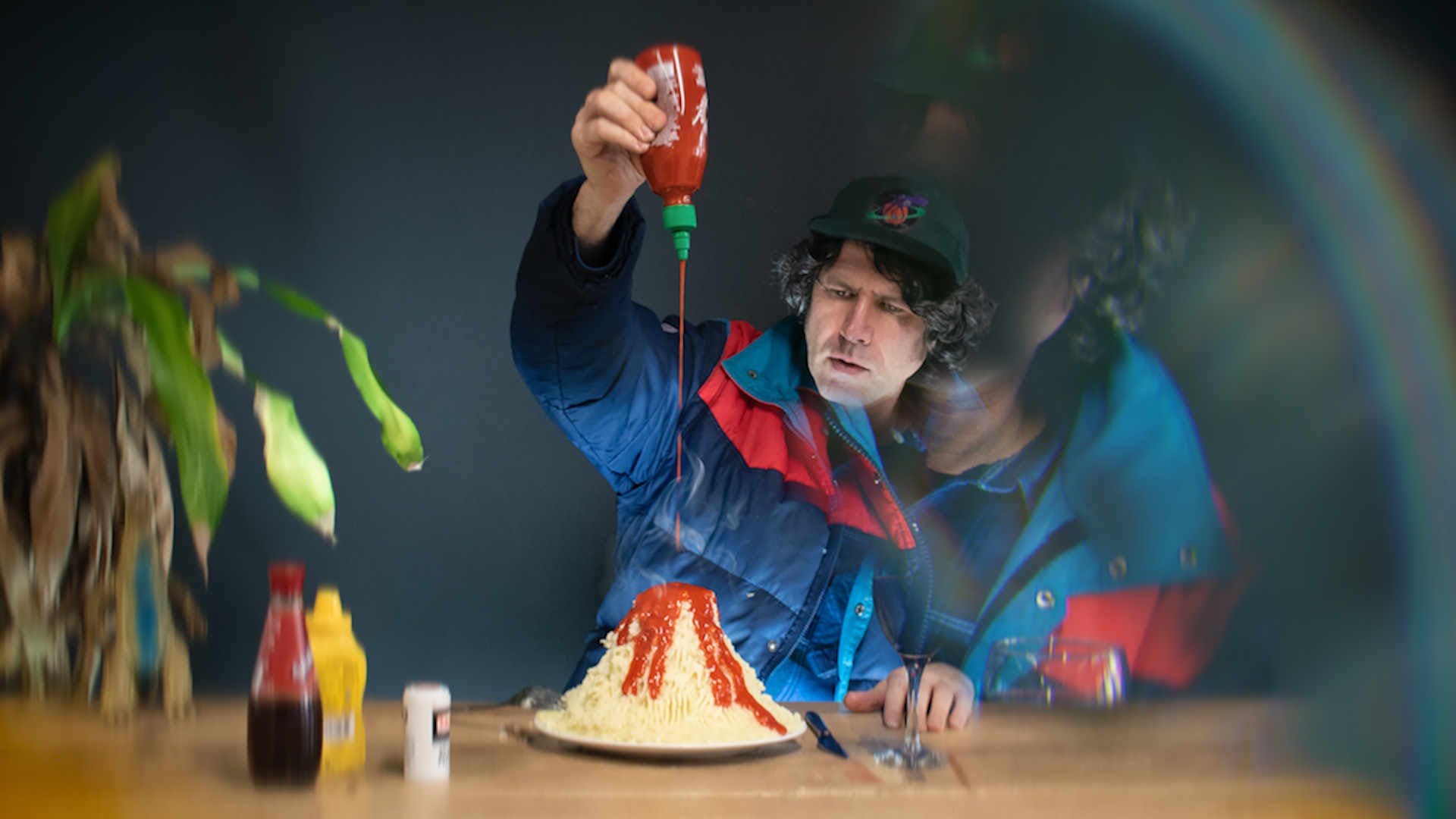 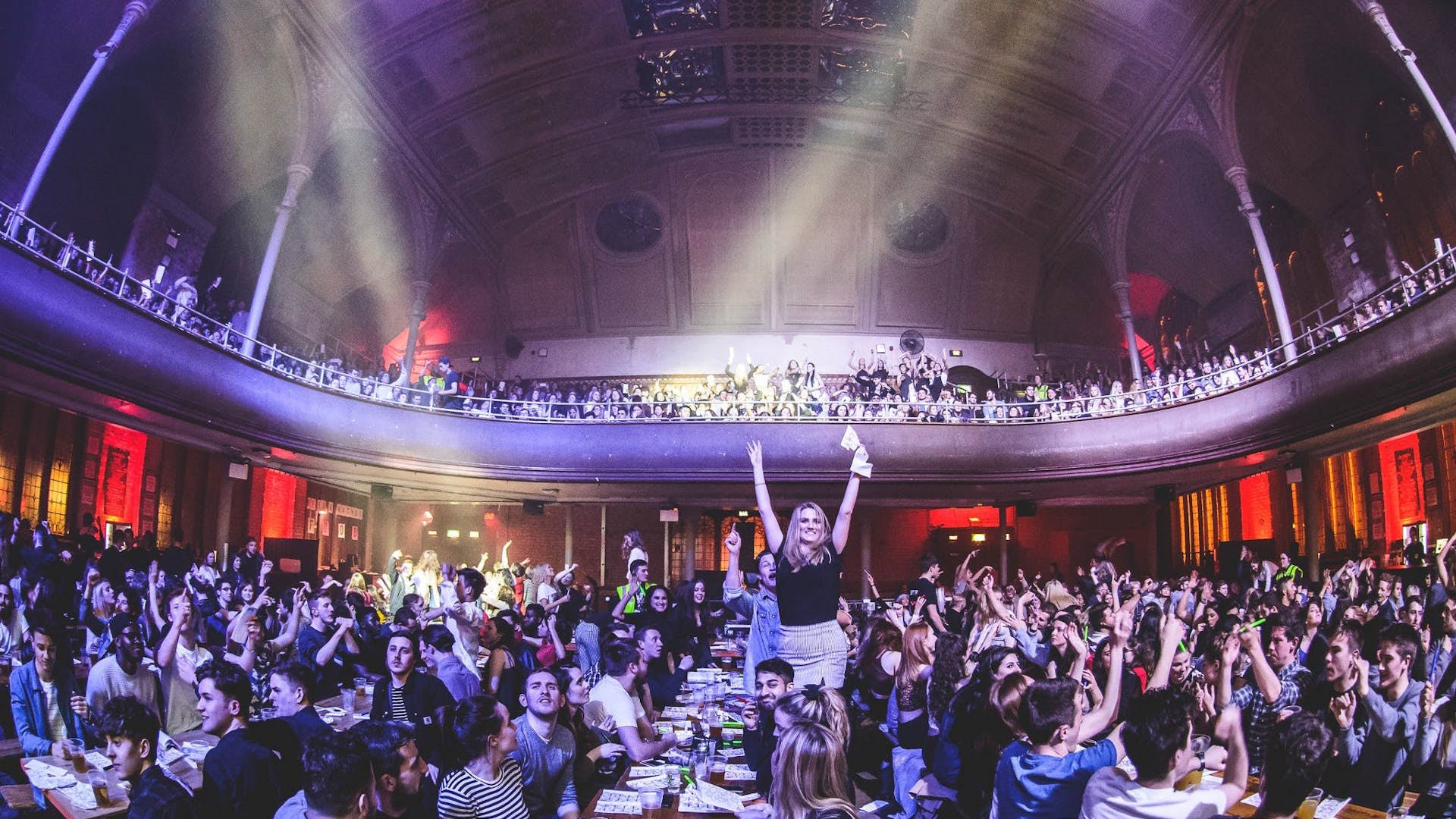