It’s the second in our weekly installment of the best new album releases courtesy of Barry from Piccadilly Records. In the record bag this week is a return after 6 years for Manchester’s LoneLady, a fantastic compilation from Soul Jazz Records, and Albert Hall favourite John Grant’s new one to name just three. There’s loads of new releases every week, so it’s definitely worth a trip to the store to dig out more… 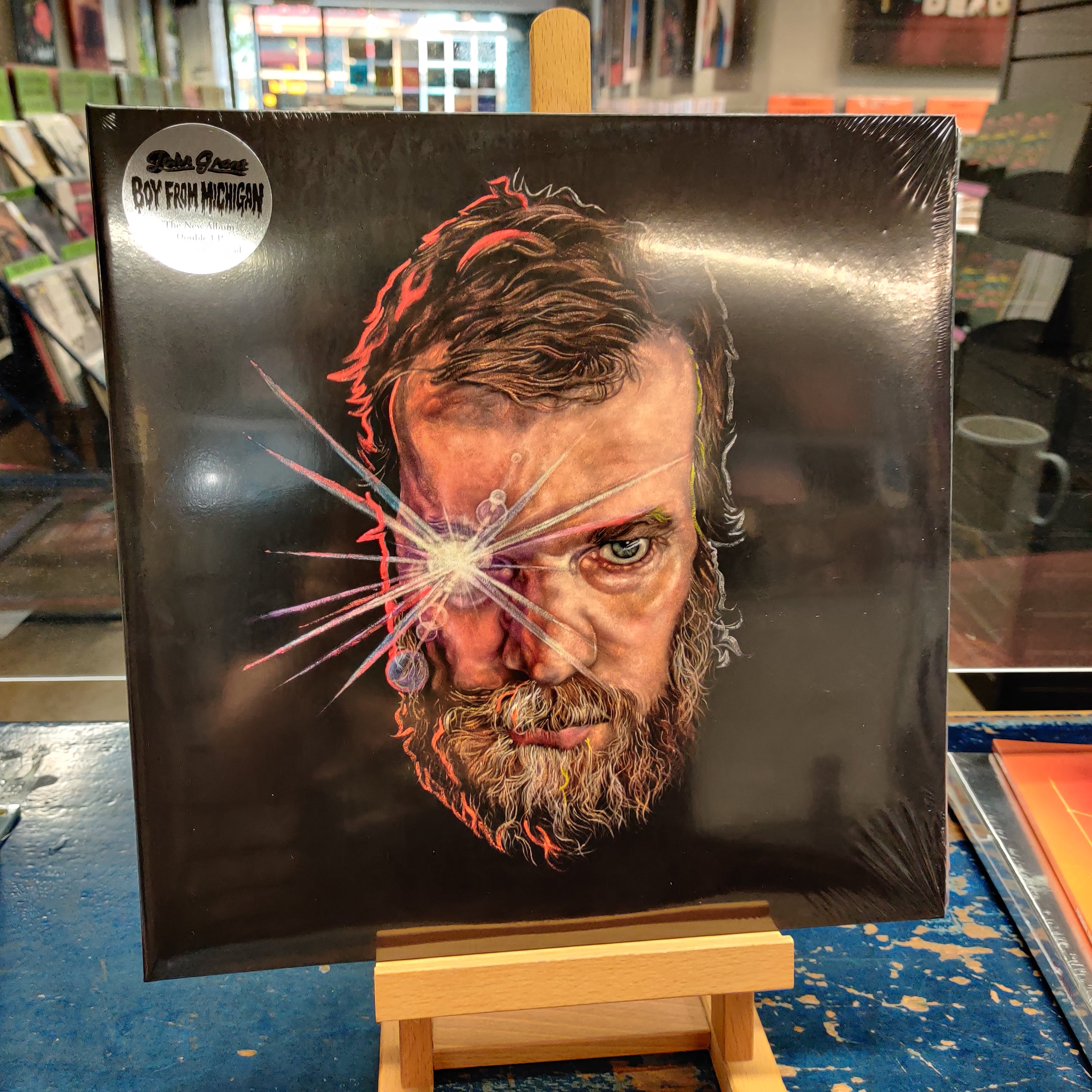 One wonders if after the trials and tribulations of the past year, John Grant would still tell me I had ‘nice eyes’ on one of his frequent visits to the shop or whether the stress has dulled them down to a murky brown (i’d wager the latter is true, honestly). Regardless of the compliments flung our way (he really is a lovely man), Grant’s form of self-deprecating humour has always endeared us to him as a person, and absolutely shines through in his music. I remember hearing ‘GMF’ on the radio almost endlessly circa 2013, which was rife with wry humour, and you’ll be pleased to know ‘Boy From Michigan’ has all of that in spades. The synthy syncopated disco groove of the title track, the post-punky snap of ‘Rhetorical Figure’ or the more downbeat vocal-orientated swell of ‘The Only Baby’, both lyrically impeccable and darkly humorous. It’s a mix that only Grant can achieve, and is possibly his strongest and most accomplished work to date. 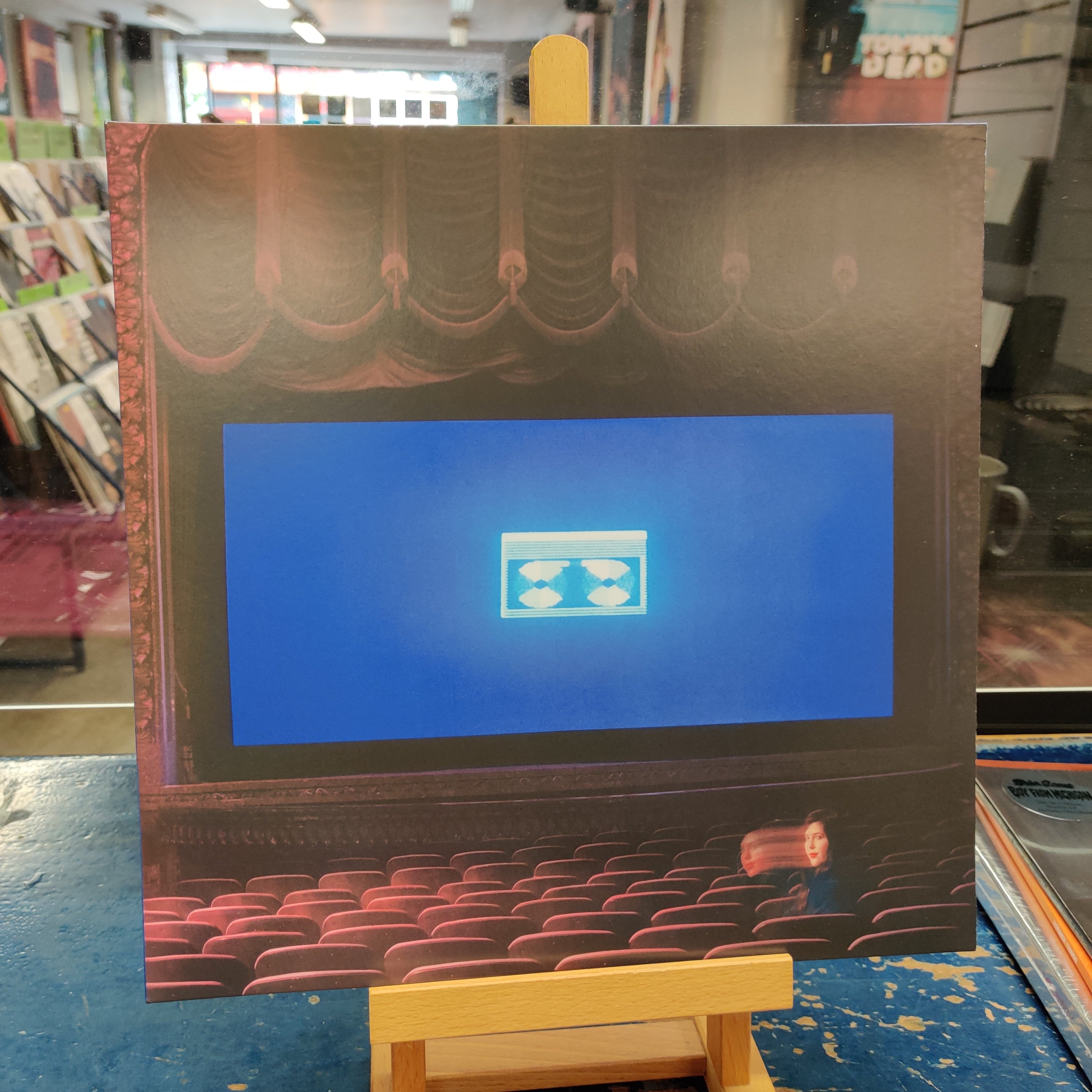 I LOVE Lucy Dacus. Her debut didn’t really leave my turntable AOE for months after getting it, the same with the follow-up album ‘Historian’. We had her do an instore on Record Store Day in 2018, and it was AMAZING. I think there’s something inherently enchanting about the way she writes, it’s not like it’s usually the sort of music I listen to, being country-tinged indie as it is but her voice, and her way of playing and the songwriting is just endlessly listenable and really really wonderfully done. This time things take a bit more of a thoughtful turn, with the more upbeat moments being understandably eschewed for a focus on the more meditative quietness she does so well, but lightened with healthy doses of Dacus’ classic rock influence (she covered ‘Dancing In The Dark’, paying homage to The Boss on his 70th birthday), add to that perennial live favourite ‘Thumbs’ which is an emotional rollercoaster, but ends up being one of the greatest songs she’s ever done. ‘Home Video’ is as enchanting and heartfelt as we’d expect from Dacus, and will be as similarly turntable-bound as her other releases were. 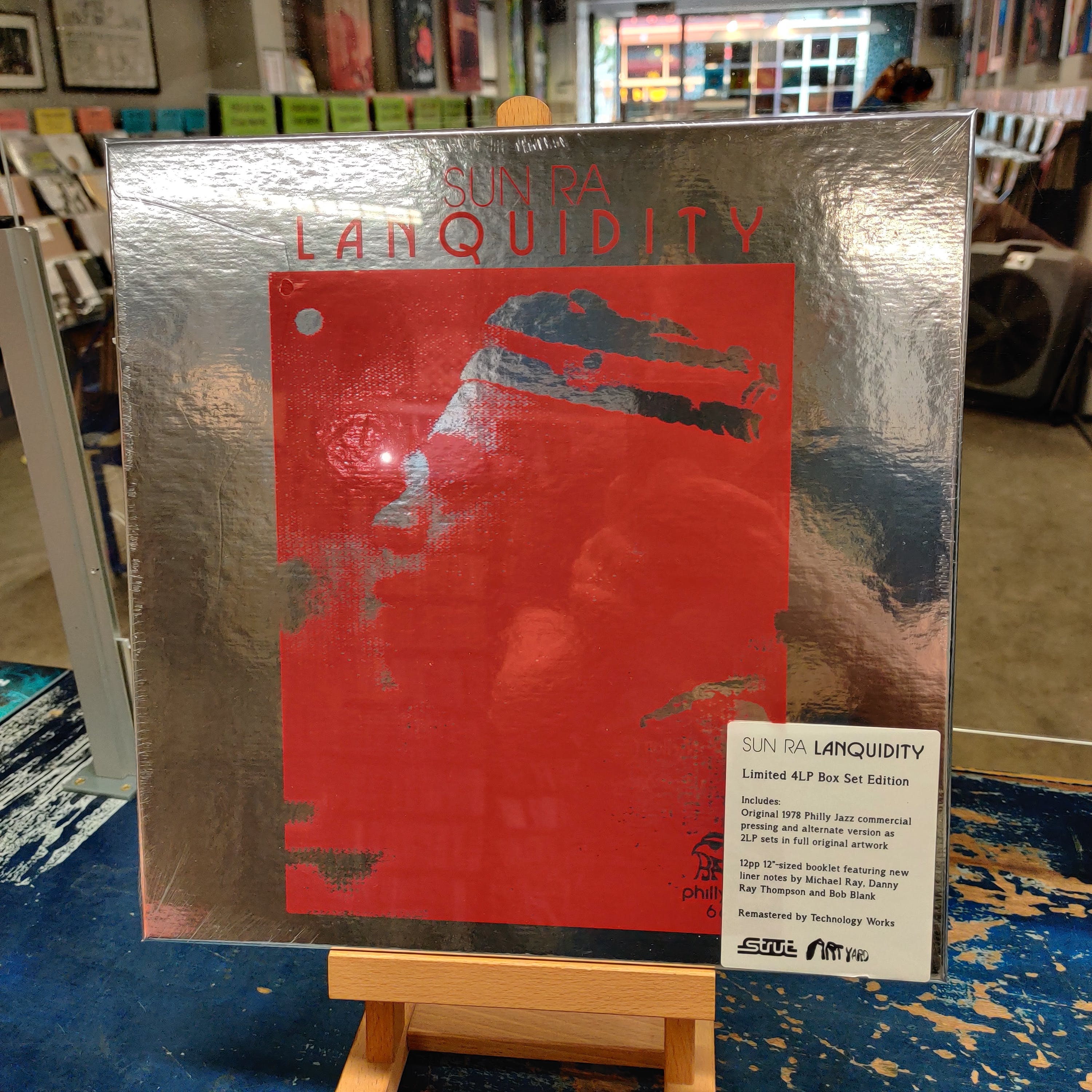 There’s not much to say about Sun Ra that hasn’t already been said, but for the uninitiated, Sun Ra (Mr. Ra to his friends) is the undisputed king of oddball free-jazz fusion, and well known for ‘questionable’ productivity practices including sleep-deprived recording, VERY extended jam sessions and, correct me if i’m wrong, manipulating people’s own arms into impact and shouting ‘why are you hitting yourself?’ until they get the take right. It’s not surprising then, that Ra has come up with some of the most forward thinking and inventive free-jazz of the past century and this Lanquidity box set is an extended set of one of his greatest works, and indeed one of the greatest jazz adjacent works of all time. Brimming with energy and interspersed with moments of quiet contemplation, this is the pinnacle of fusion jazz and really shows the genius of the composer and the results of his determination. Presented in a gorgeous (ooh, shiny) 4LP box set or double CD, this really isn’t one to be missed. 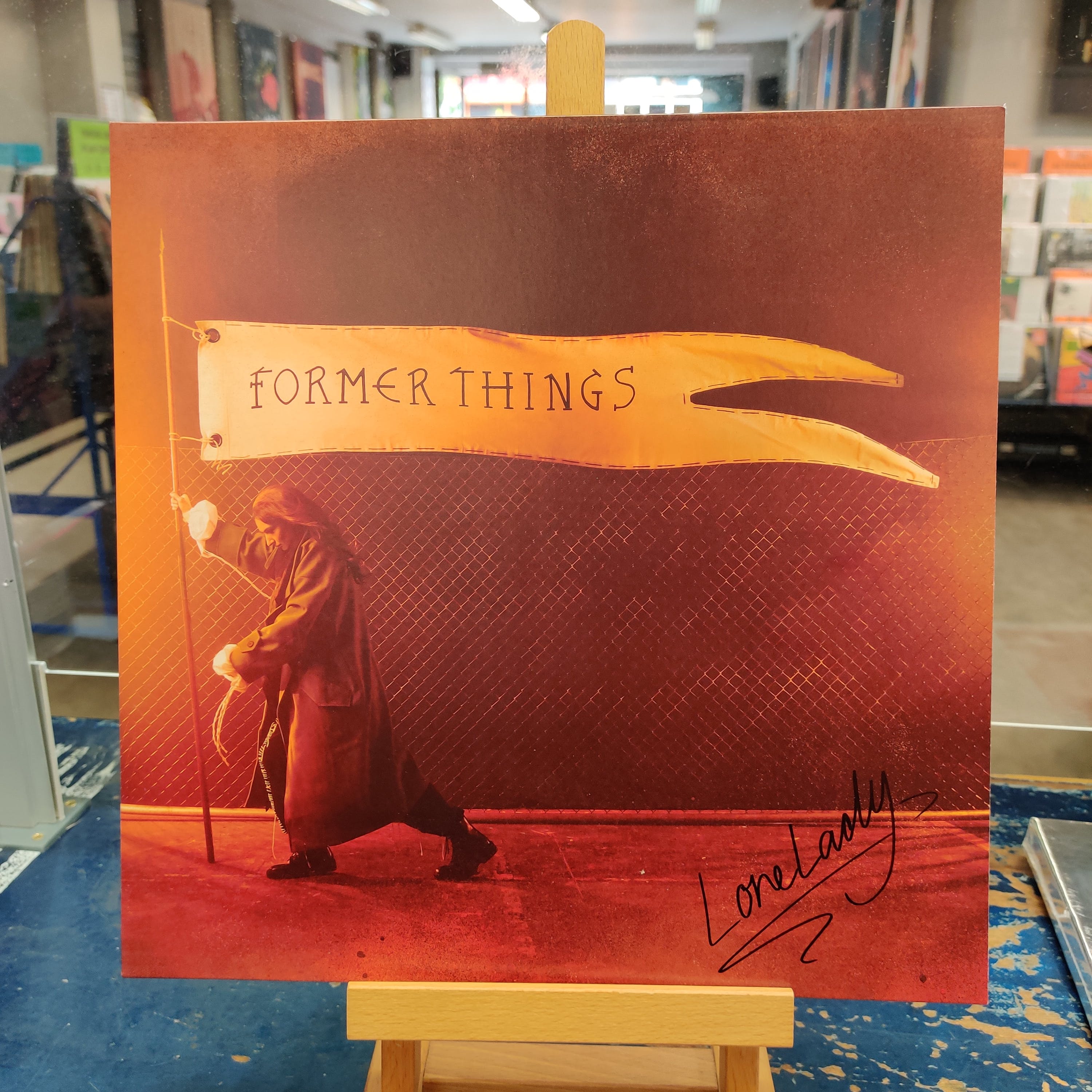 6 YEARS?! Yikes, has it really been that long since ‘Hinterland’, Lonelady’s last LP for ‘tronica stalwarts Warp Records. Well, she finally returns with her stunning new album, a rousing mix of funk, euro disco and synthpop. It’s a wonderful mix, and the title track especially shows the balanced mix of shimmering synthpop elements, with stabbing saw-bass grooves offset with delicately plucked rhodes and the bright relief of 70’s funk guitar strums. At points, things take a turn into the more automated march of Kraftwerk, with 1-2 drums militantly working away beneath Campbell’s distinctive smooth vocals but quickly resolve into an intricate but entirely listenable juxtaposition of wandering melody and determined momentum. This is a massive recommendation for fans of Christine And The Queens, Ibibio Sound Machine etc. 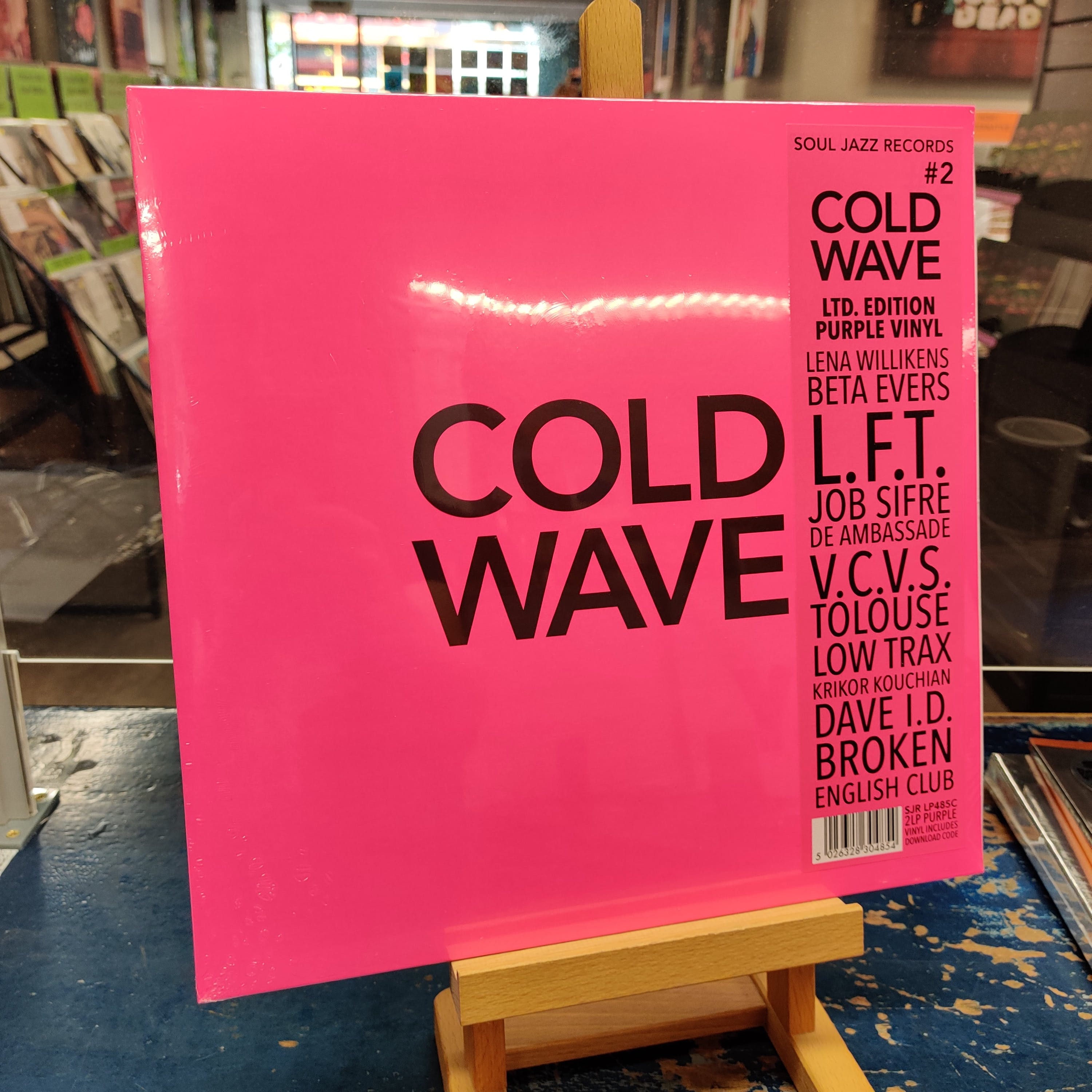 Soul Jazz are absolute masters of the highly crowded compilation field, that’s just a fact of life. From their legendary punk compilations, their ‘Deutsche Elektronische Musik’ comps and their legendary 3-part ‘Studio One : Black Man’s Pride’ collections (as well as many, MANY more) every single one is a hit and really does show the best of the genre in question. So what’s this one all about? Well, let me regale you with a story.. Toulouse Low Trax (Detlef Weinrich) who is a member of German electronic powerhouse Kreidler put out a record a good few years ago now that both Patrick and I went absolutely nuts over. There have been a few others since then but ‘Rushing Into Water’ was absolutely remarkable. Grooving, deep and sonically impeccable, it was the perfect representation of that untouchable German scene. Long story short, I loved it that much I bought two copies accidentally, so I sold one, then left it on a bus… then I lost the other copy somewhere when I played a rare DJ set. NOW is my chance to grab it again, because it is included here as well as an absolute killer lineup of wonderful new artists heavily influenced by the European scene of the 70’s and 80’s. Essential. 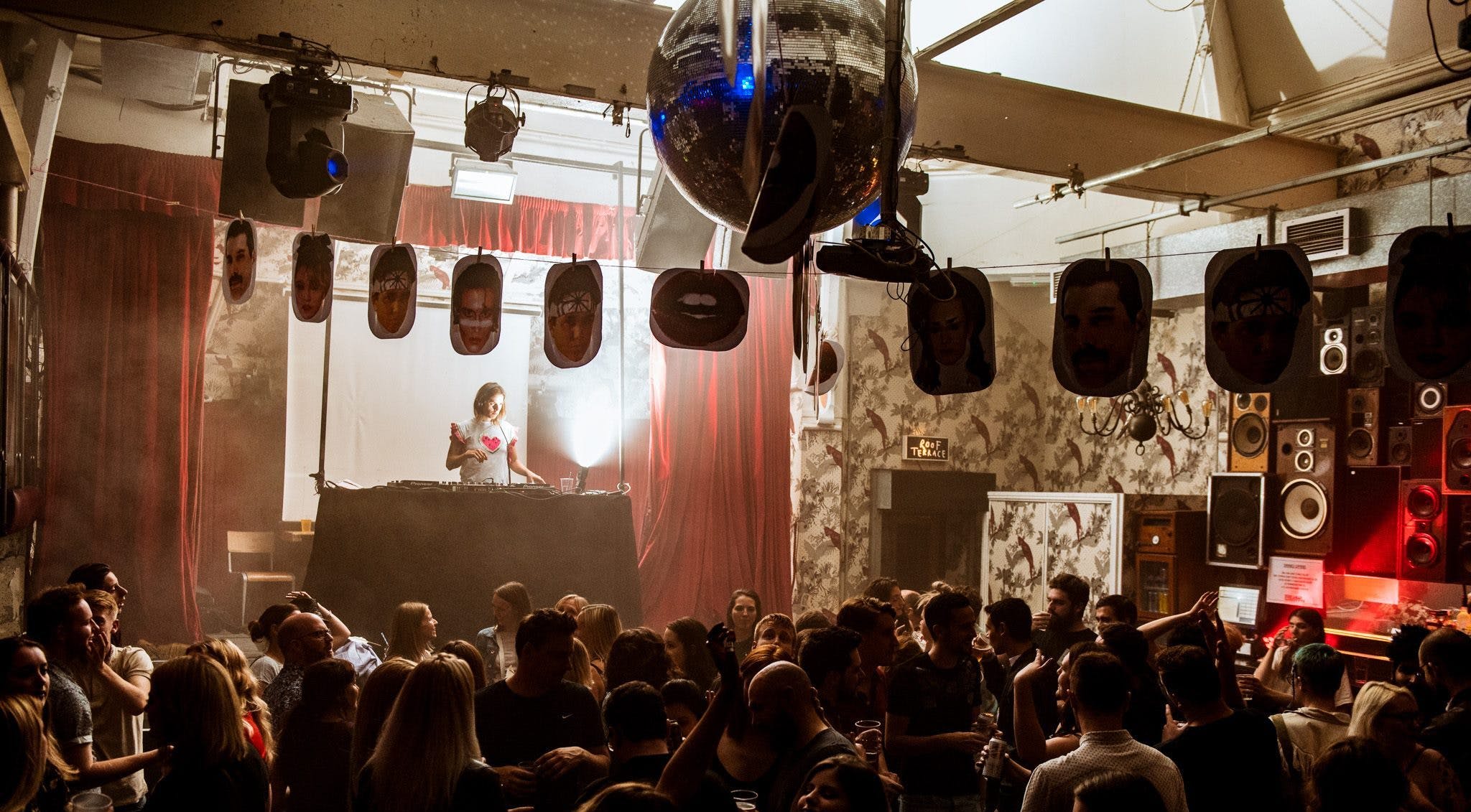 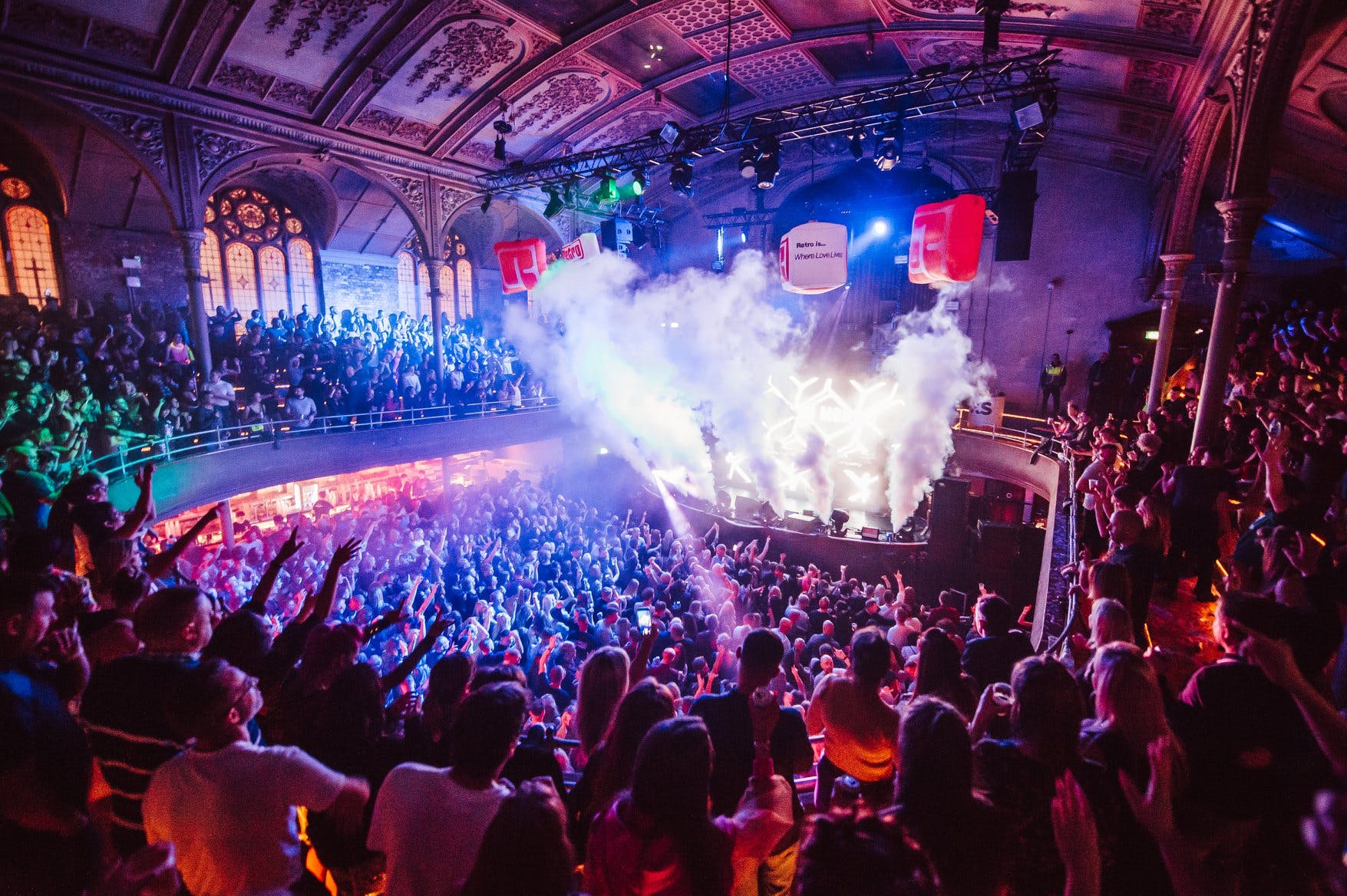