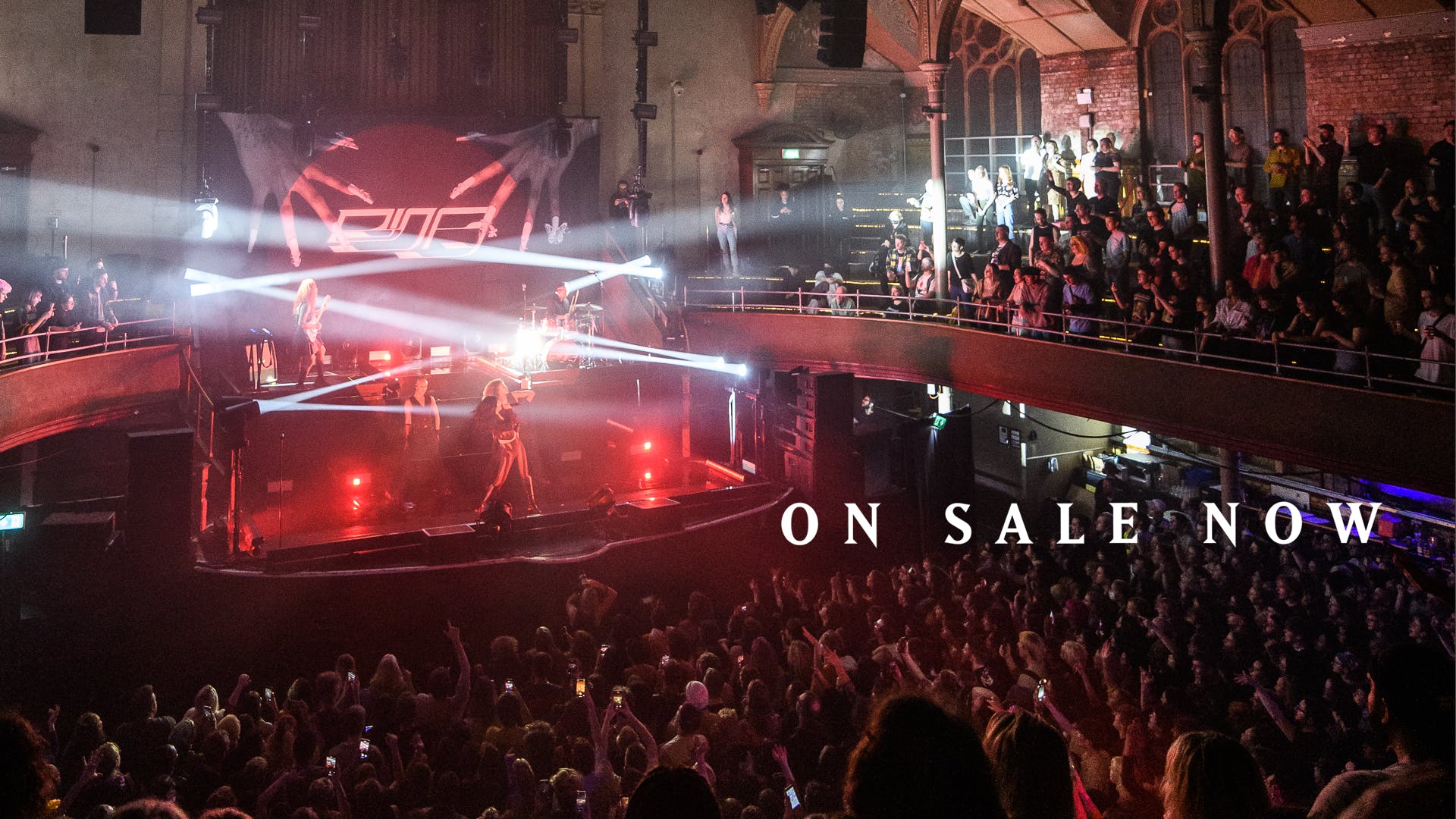 It definitely is the “most wonderful time of the year”, as we’ve had a huge host of shows announced over the past couple of weeks and we’re ecstatic to share that they’re, for the most part – not quite yet, Amyl and The Sniffers fans – now on-sale!

With a return to the stage to mark the 10th Anniversary of his pivotal second album, At Your Inconvenience, Professor Green joins us on Saturday 12th of March. Two Australian acts bring their best as indie-rockers, Gang of Youths, arrive in March and genre-hopping sensations, Hiatus Kaiyote, in October. Also, having been sadly unable to perform her stunning debut album, Hey u x., for the rest of the world yet, alt-pop newcomer BENEE is finally being able to do so and brings it along, as well as some new material, for a date on our stage in May.

Long before then – you may know Will Mellor and Ralf Little as the lovable pair from Two Pints of Lager and a Packet of Crisps but, during lockdown, they started their own podcast – Two Pints – which sees them have a laugh over a couple of pints and generally discuss all that makes the world tick. Due to huge success, they’re taking their podcast on tour with a slot on our stage on Wednesday 26th of January! 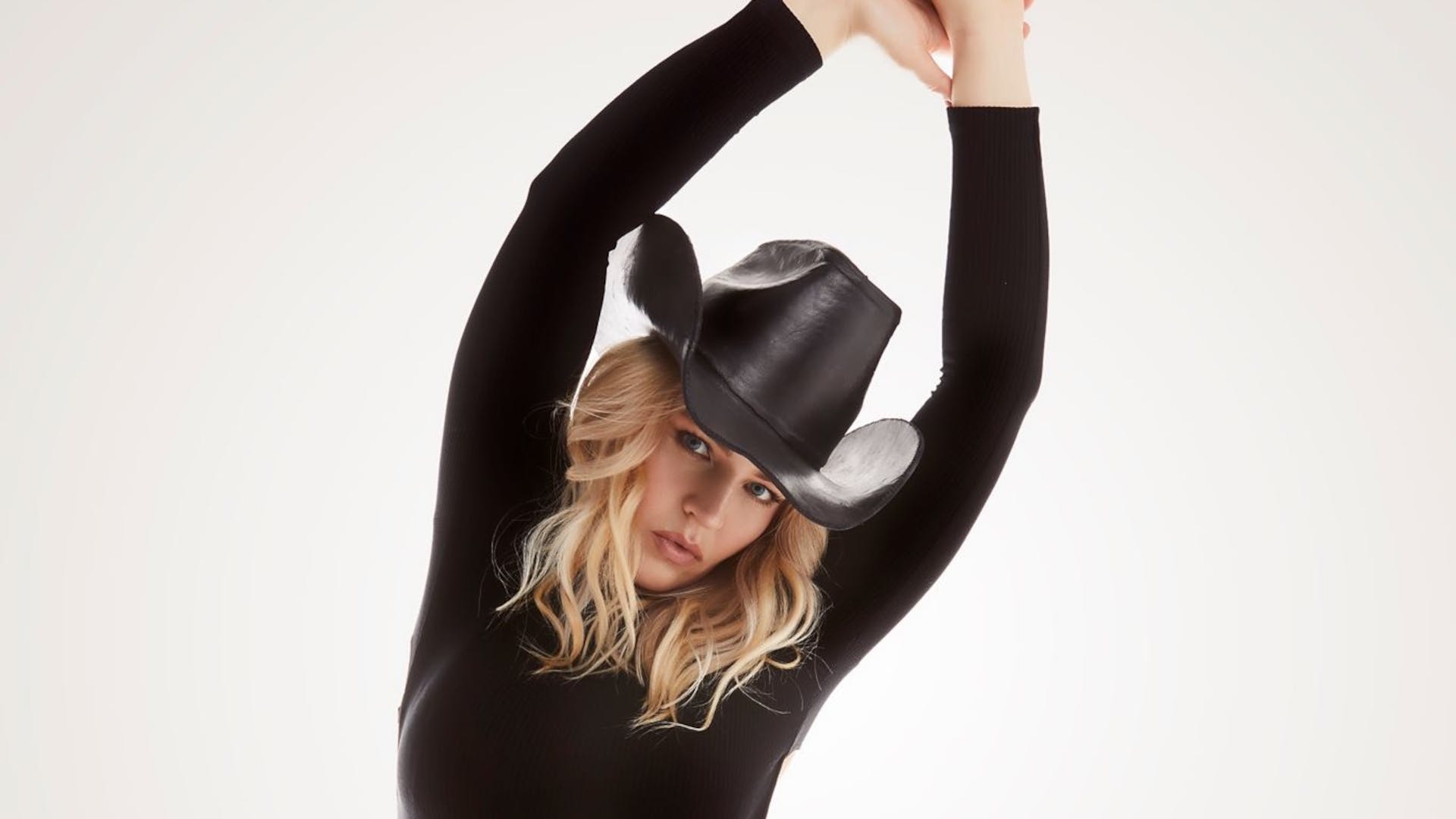 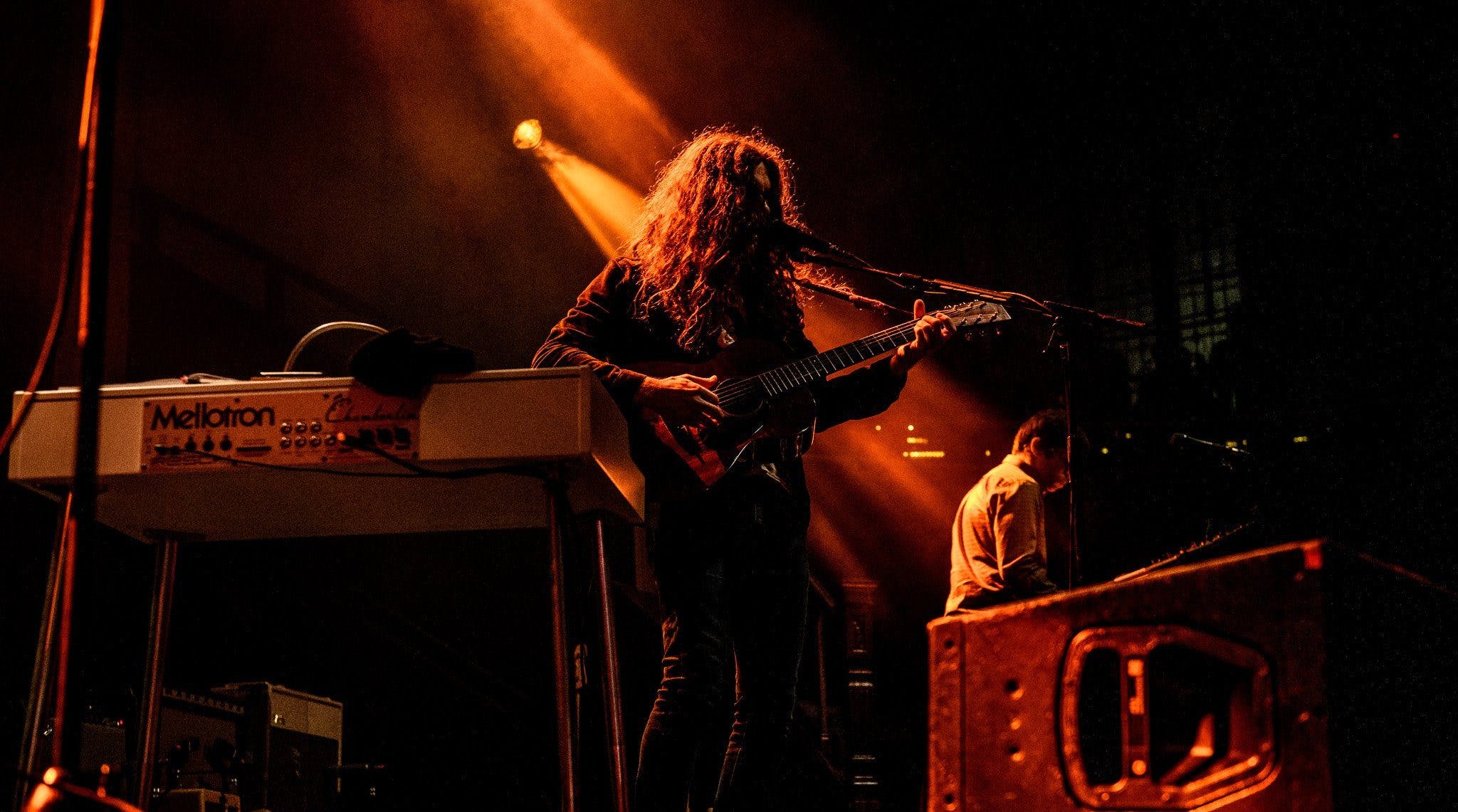