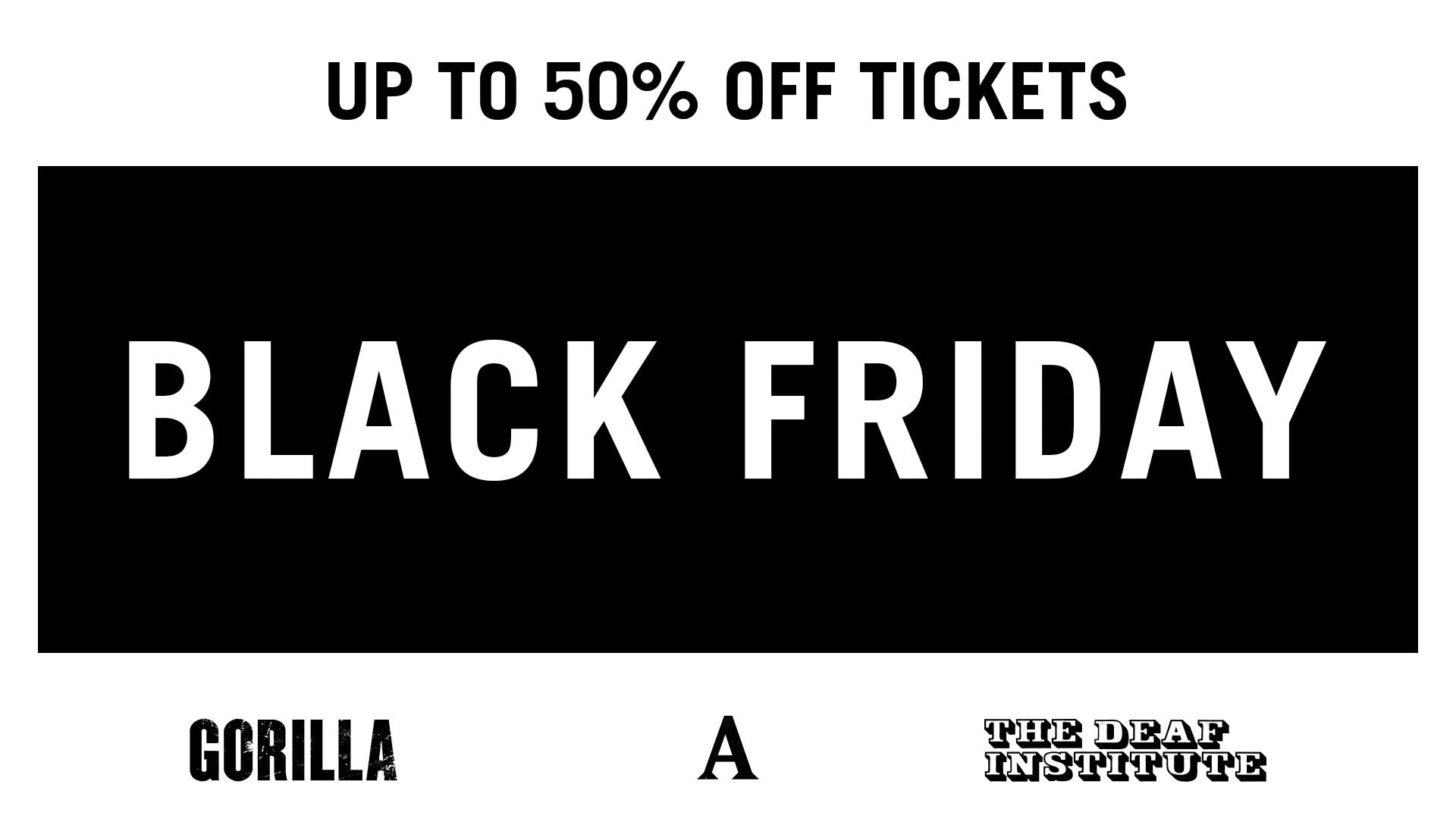 Now, we’ve not got discount plasma screens for you to mercilessly wrestle over, come on, we’re way more classy than that. We’ve got 50% discounts on offer to some of our favourite hand-picked shows across the board at sister venues Deaf Institute, Gorilla, and ourselves at Albert Hall. You can pick these up NOW 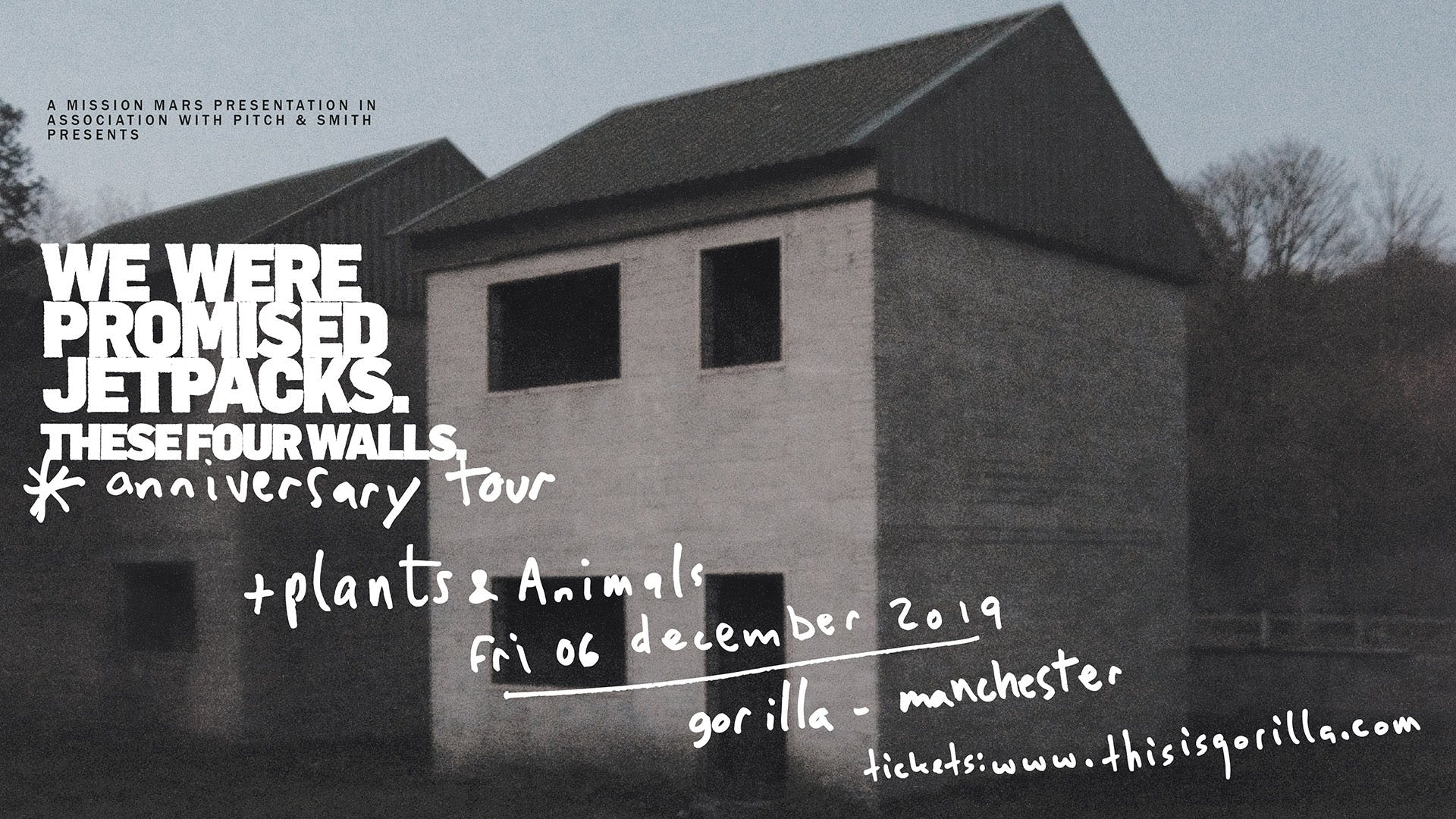 The Scottish post-rock group are touring to celebrate the 10th anniversary of their debut album ‘These Four Walls’. For fans of the band it’s a record that harks back to a golden era and we can’t wait to relive our memories of first hearing these songs in a room full of like-minded people. The atmosphere is going to be immense. 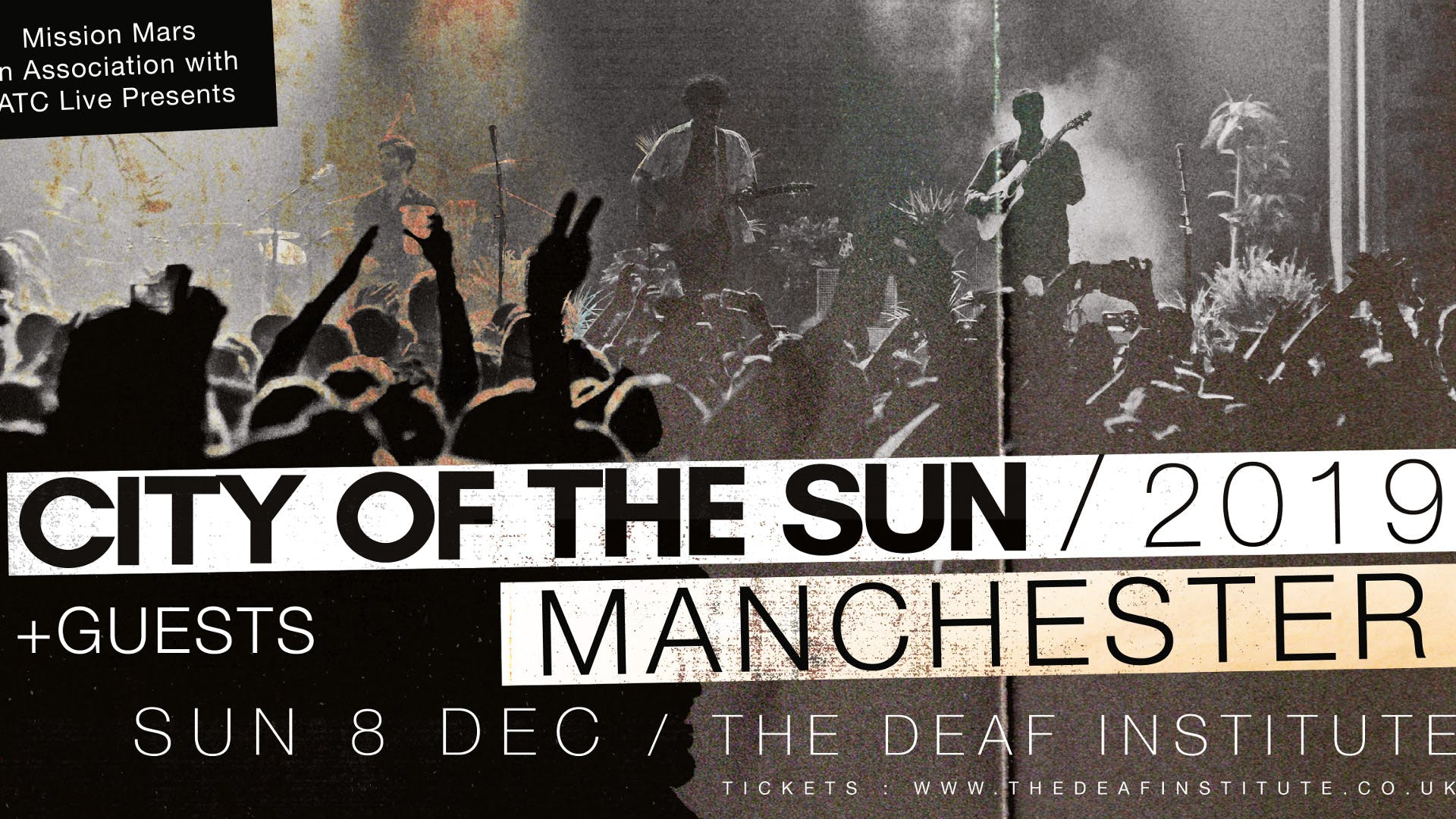 CITY OF THE SUN – 8TH DECEMBER – THE DEAF INSTITUTE

New York’s most exciting experimental post-rockers are here for a rare UK show at Deaf Institute on Sunday 8th December. The powerhouse trio flip the perception of instrumental music, attracting a whole new generation to the genre. 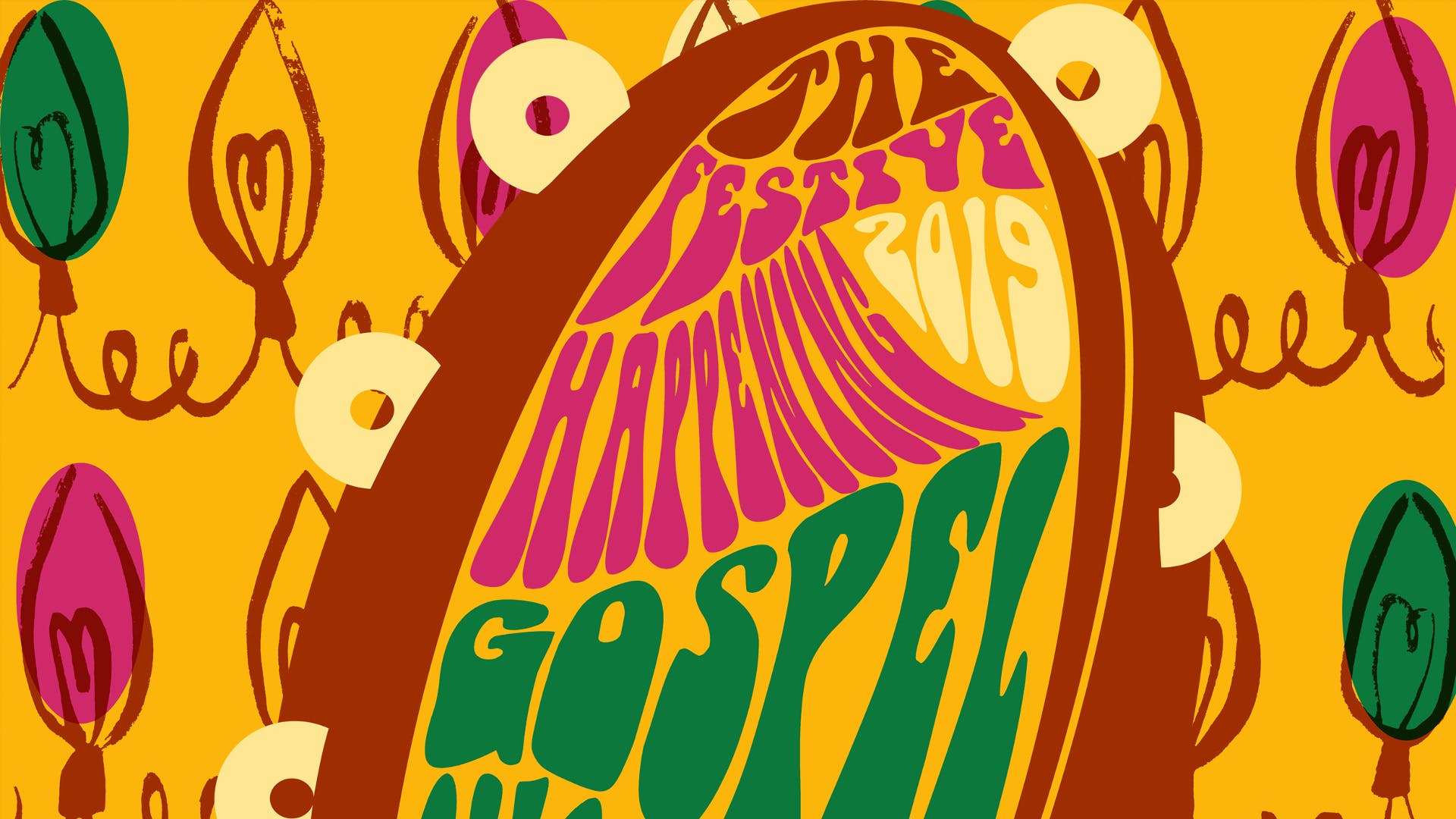 The annual tradition that is the Manchester Festive Happening returns to the Albert Hall where Camerata are joined by the joyous AMC Gospel Choir for more Christmas singalongs. 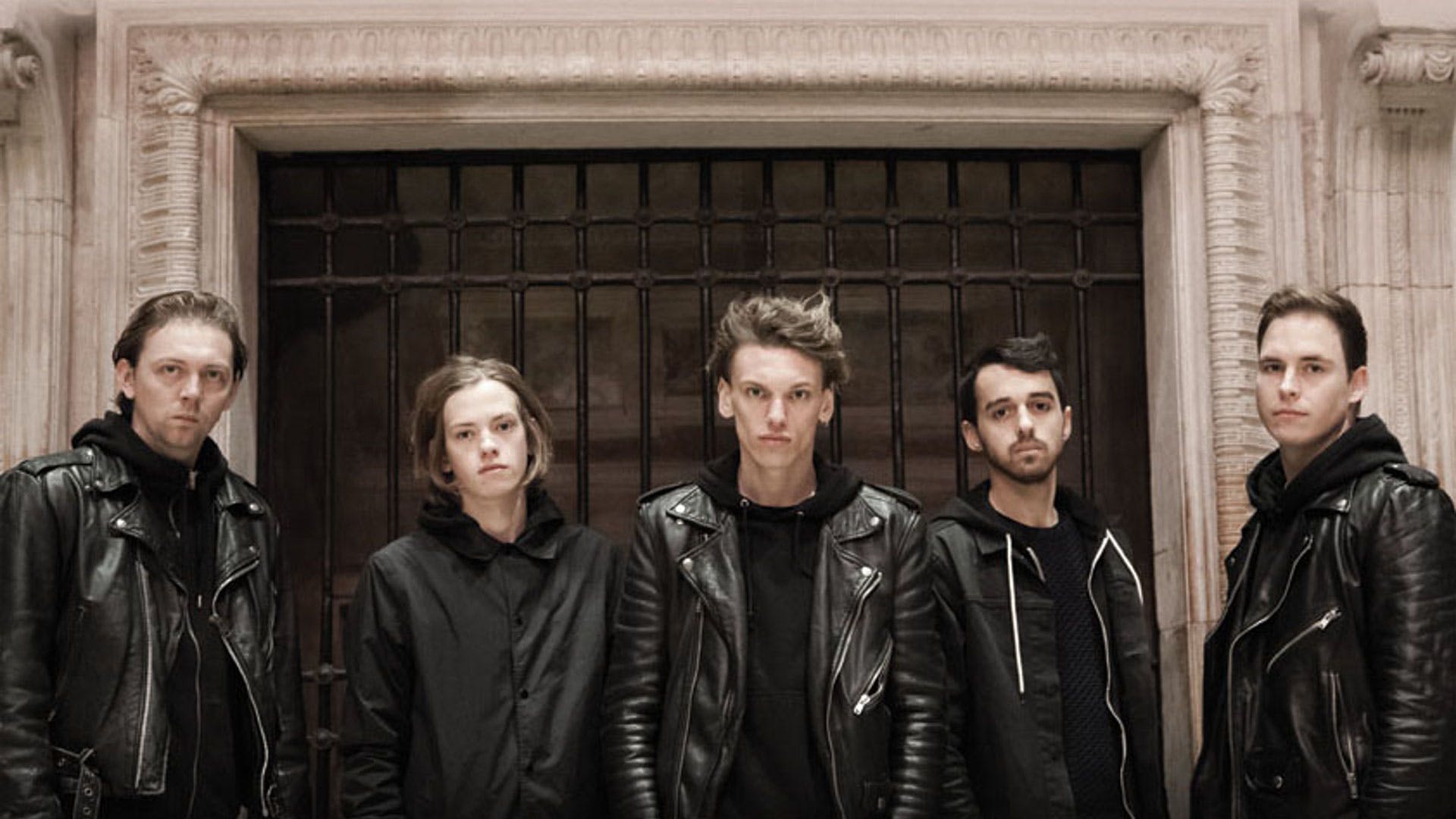 Fresh off the back of two triumphant Reading & Leeds shows and currently playing shows to packed houses in the US of A, we can’t wait to see them on our shores. 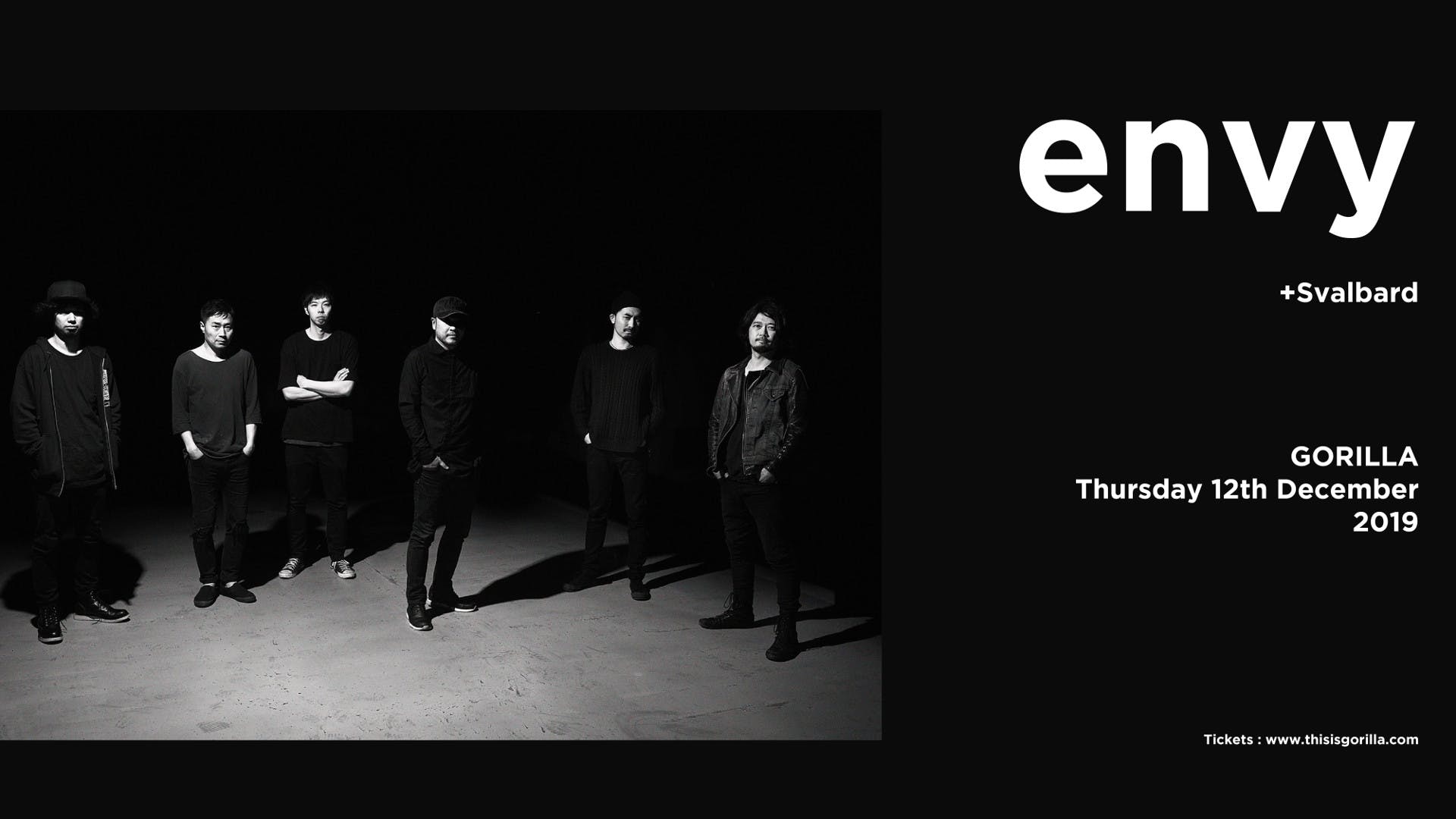 One of our highlights in the Season of Doom calendar, Envy have been around the post-hardcore globe for over 20 years producing motion stopping soundscapes using guitars, distortion pedals and pulsating modulators. This show is even more devastatingly beautiful with the addition of special guests Svalbard who are at the forefront of the UK Metal scene  and making huge waves across Europe with their fearlessly brutal live show. This is essentially two of the best modern post-core artists in one package and at half price you’d be a tool to miss out on this. 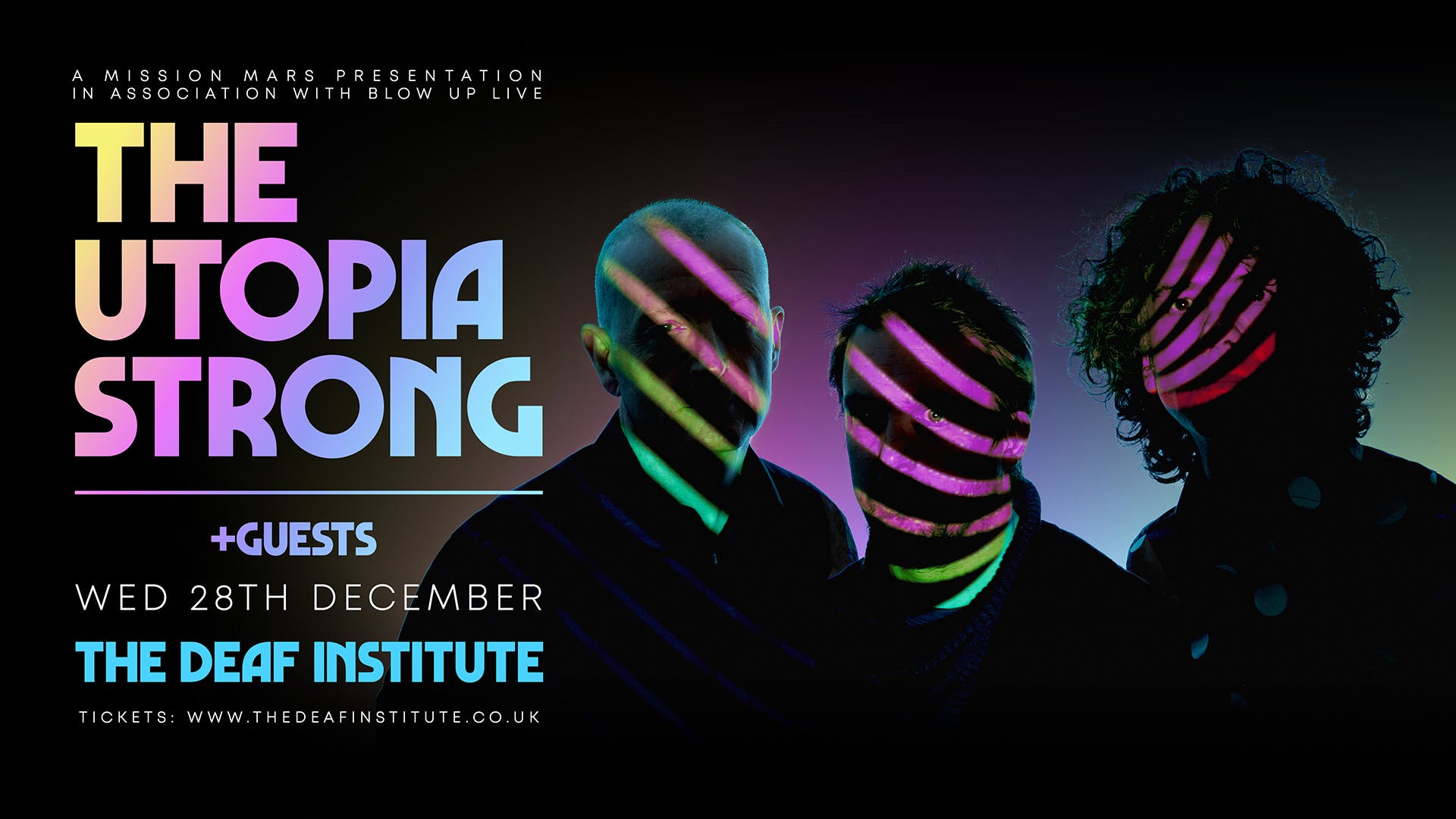 Snooker legend, and the first man ever to get a maximum 147 break on TV, Steve Davis, forms a psych band with Kavus Torabi and a few other incredible musicians. No joke. They’re unreal. Cash in on the deal 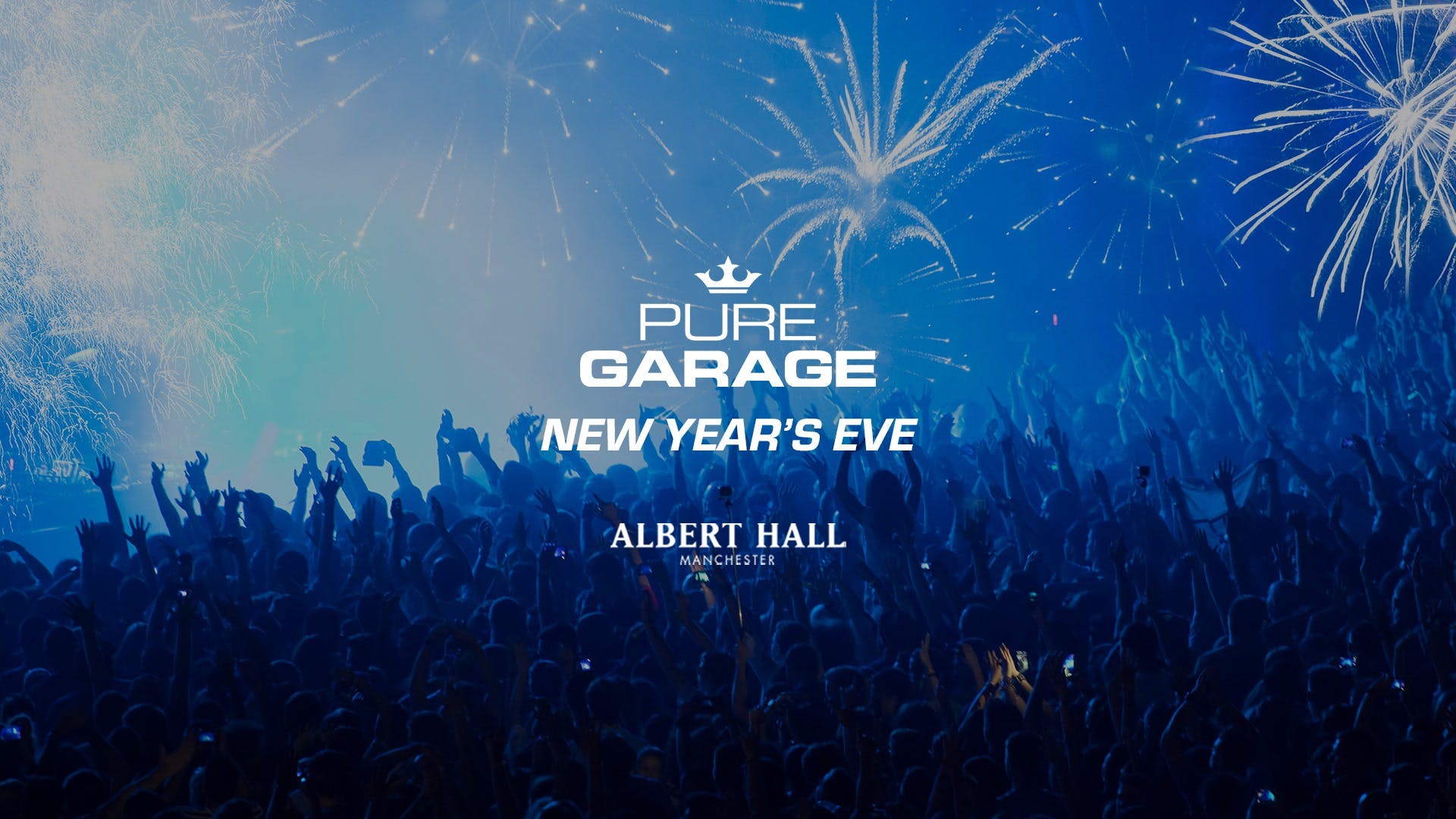 There’s only one way to bring in the new decade come New Years Eve and that’s by joining this HUGE lineup as Pure Garage return to Albert Hall. With the likes of Crazy Cousins, Matt Jam Lamont and Preditah all featuring, turn back the years to the golden years of UKG and celebrate the end of year in style. 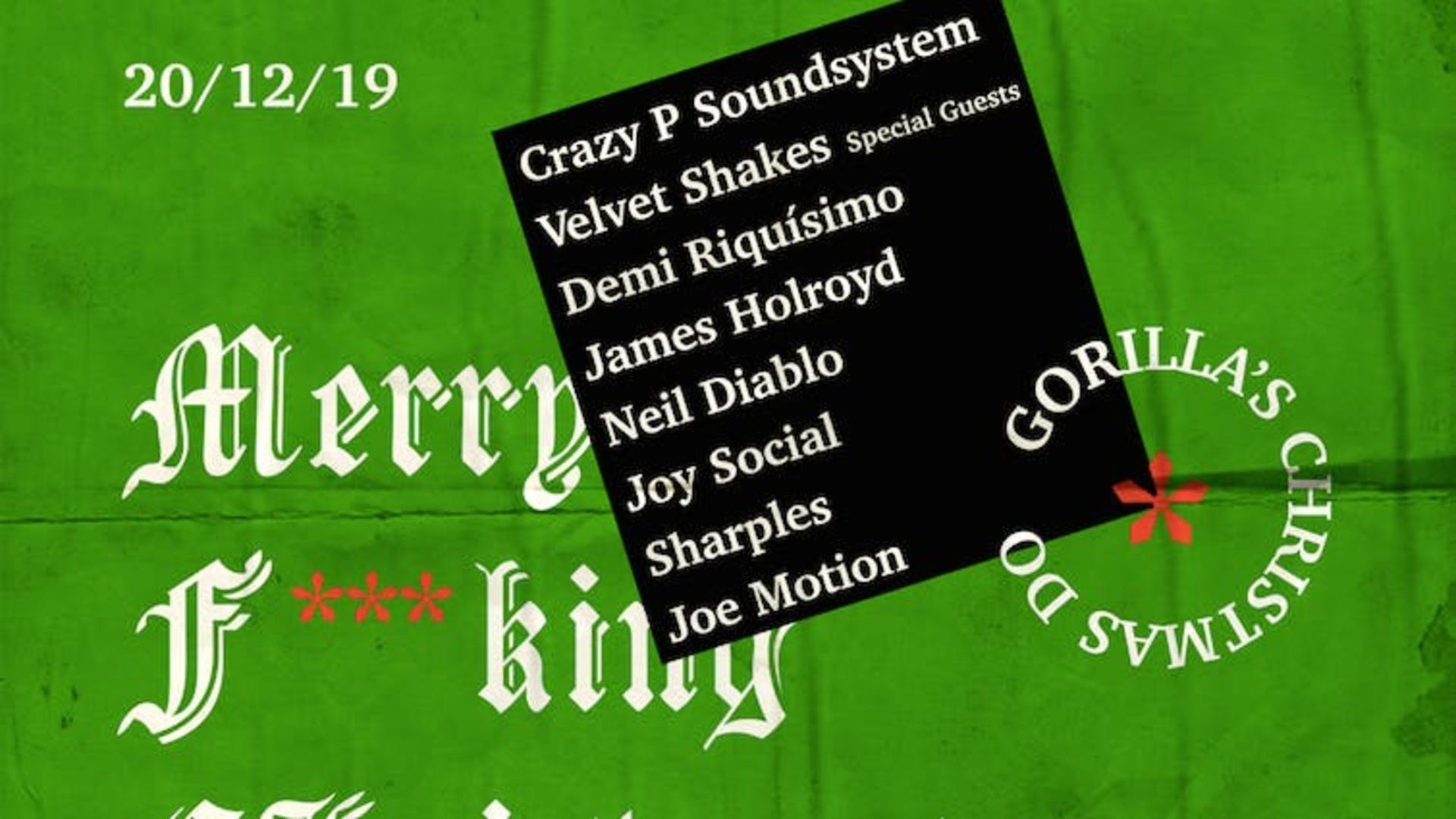 Gorilla’s Christmas Do this year sees Crazy P Soundsystem touch down in Manchester bringing their unique take on that new disco sound to our big festive knees up. Just five days before the big day, it’s as if Christmas has come early at Gorilla. 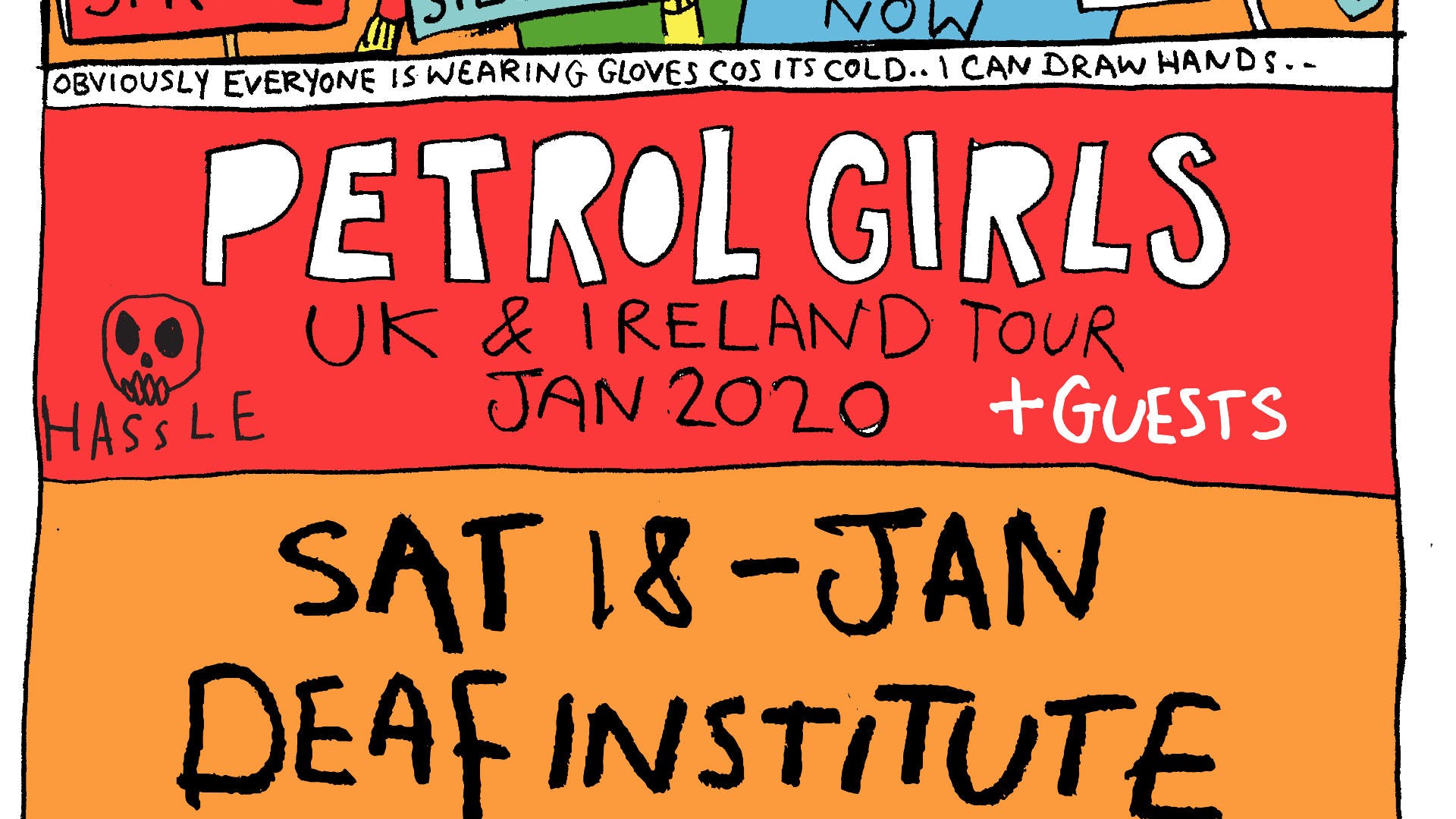 Frankly one of the most exciting, inspiring, modern punk bands out there right now. Petrol Girls are a force to be reckoned with. We love their gutsy style and we want you to love them too. 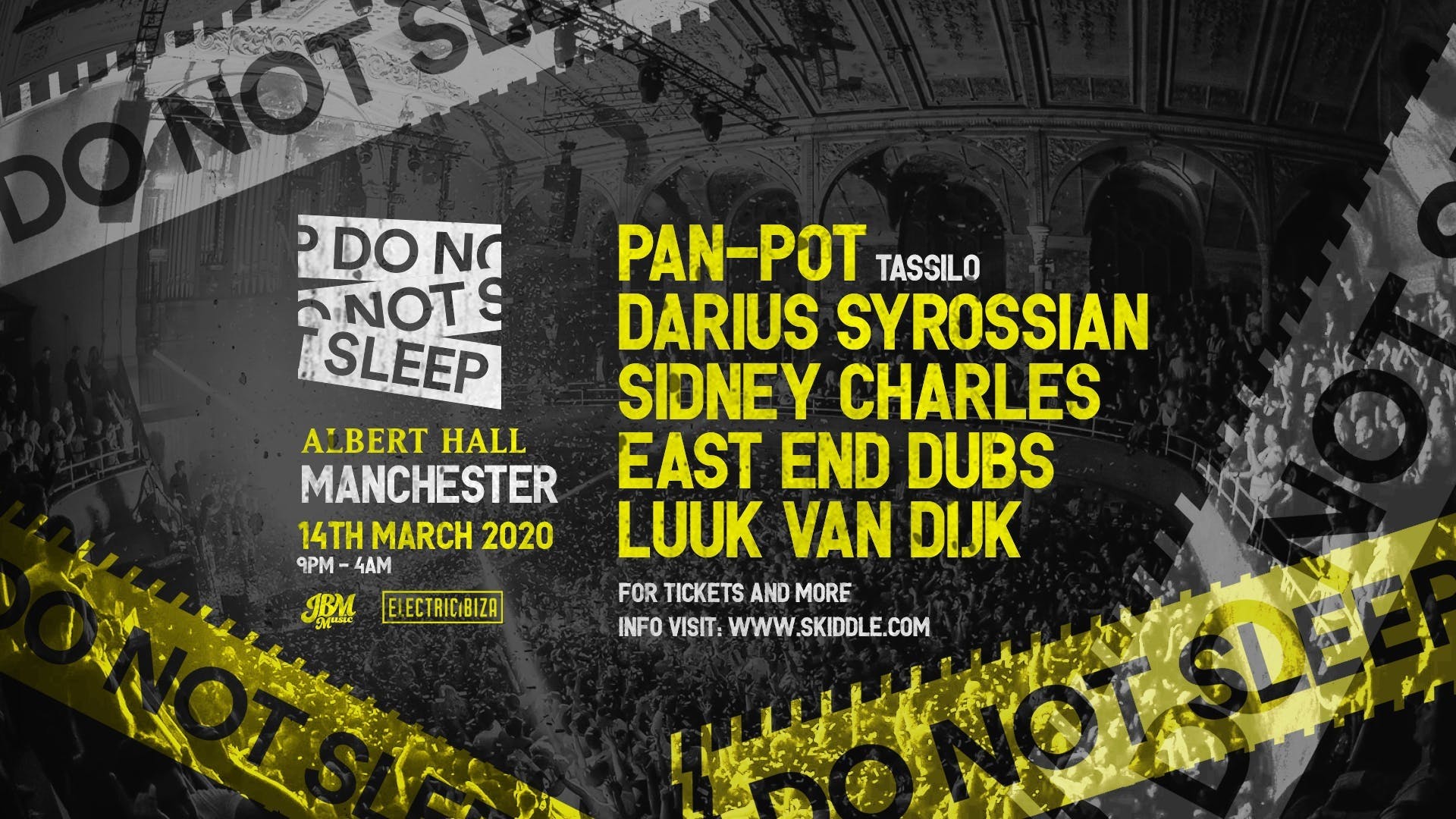 Having held residencies at some of the biggest and best clubs in Ibiza, we are delighted to be the host of Do Not Sleep next year for a massive night of house and techno. With Pan Pot, Sidney Charles and East End Dubs all featuring the line up is stacked and is sure to go off! 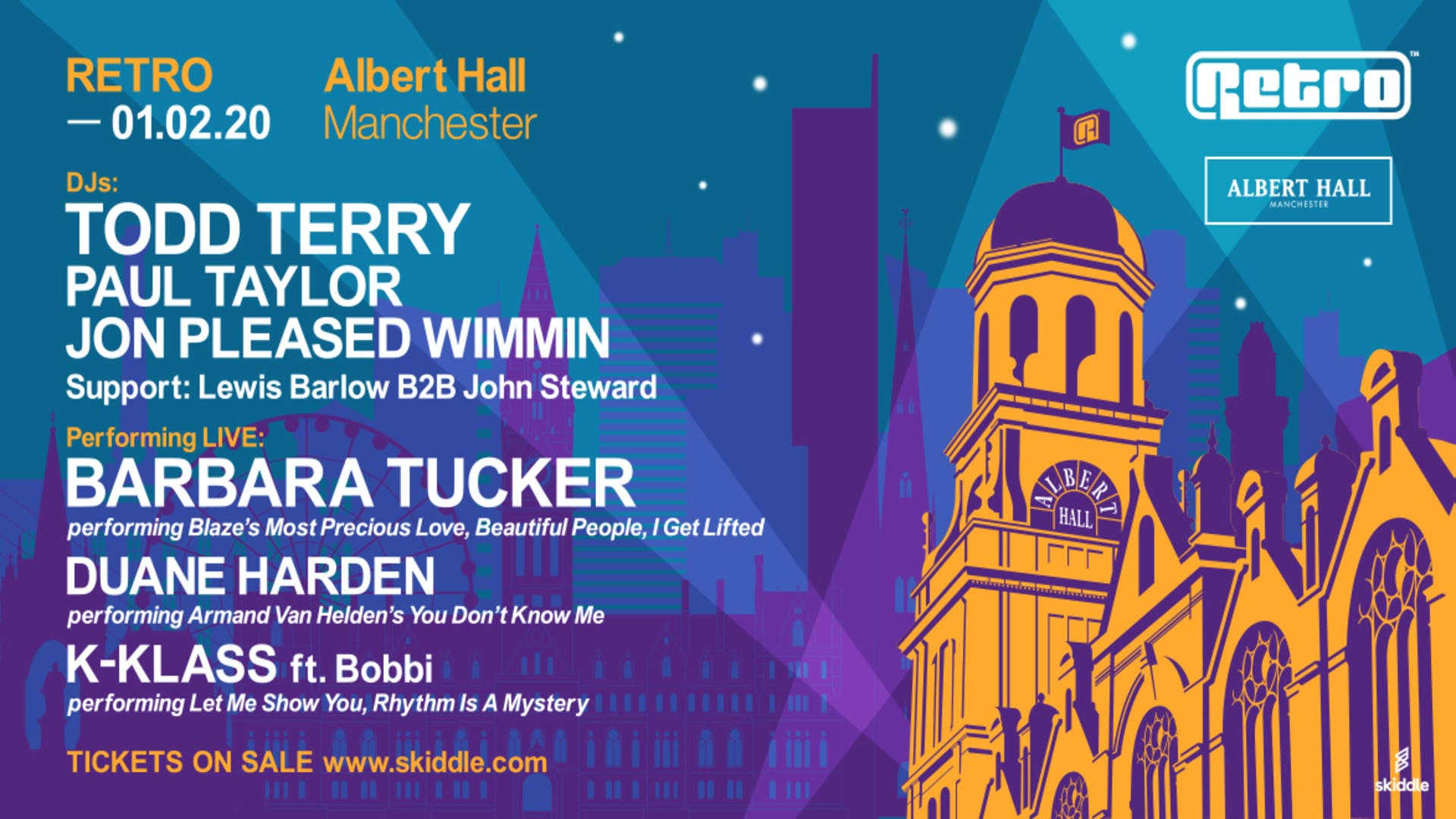 Returning to Albert Hall after two sold out shows, Retro brings all your favourite house classics to one party on February 1st. With Todd Terry at the helm for this one, it’s going to be a belter. 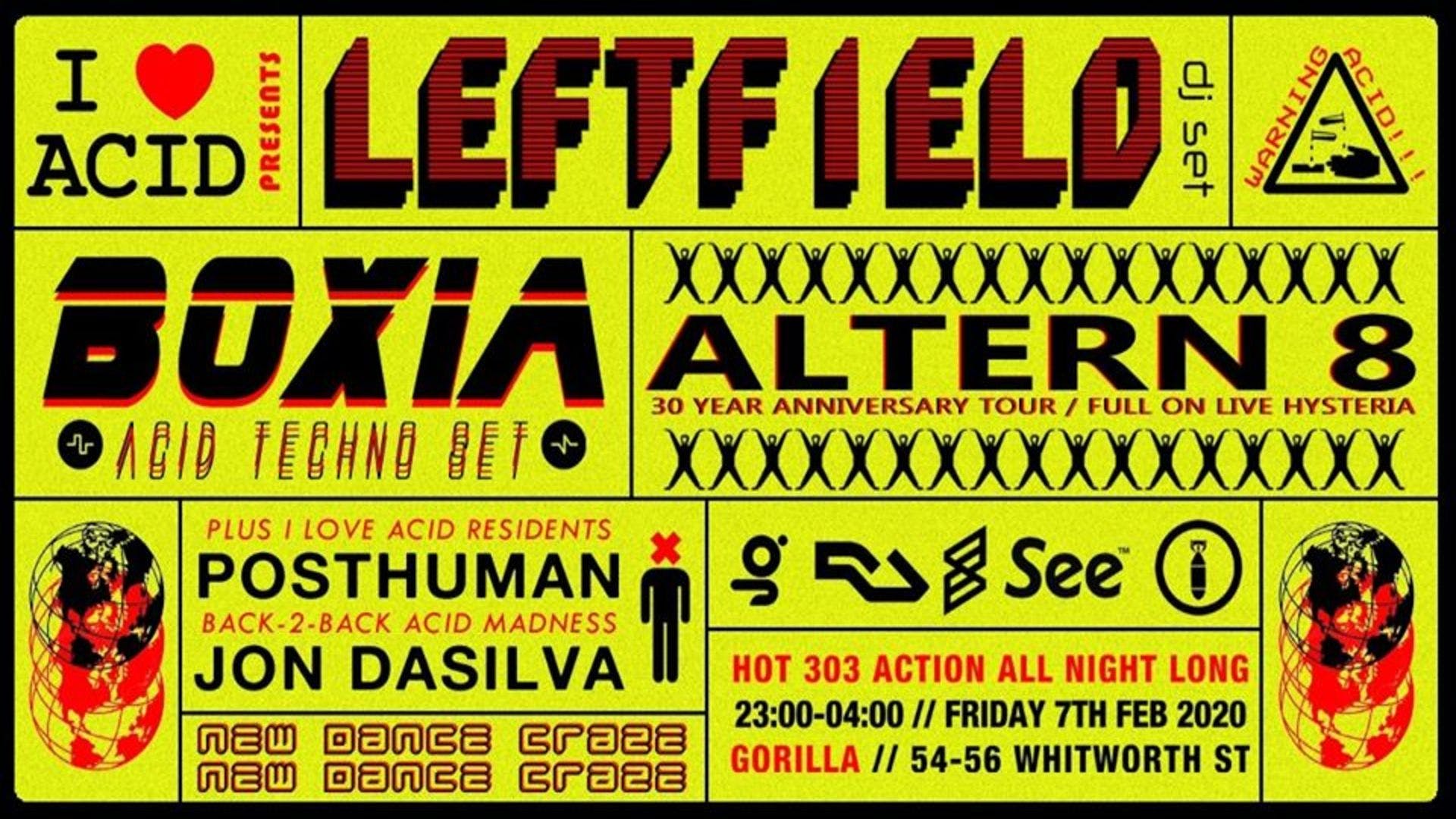 Nominated for this years Best Club Night at the Best Of British DJ Mag Awards; I Love Acid return to Gorilla after a sold out show earlier this year. They bring along Altern-8, Leftfield and Boxia as part as a huge, hard hitting lineup showcasing the best in them 303 sounds. 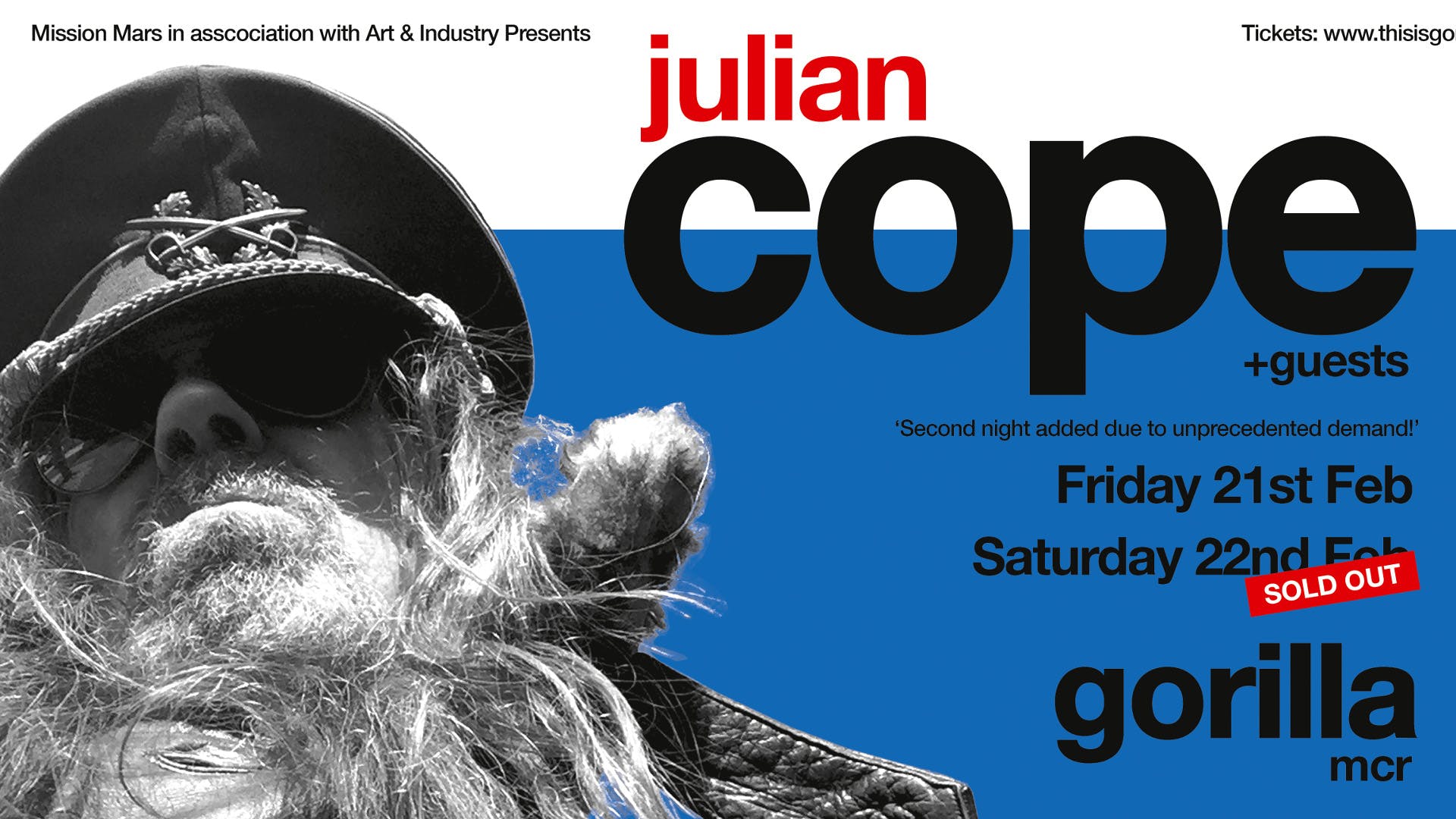 There’s not much we can say about this man that hasn’t been said. An absolute individual with one heck of a story, it’s a pleasure to have him at Gorilla for two nights in a row. 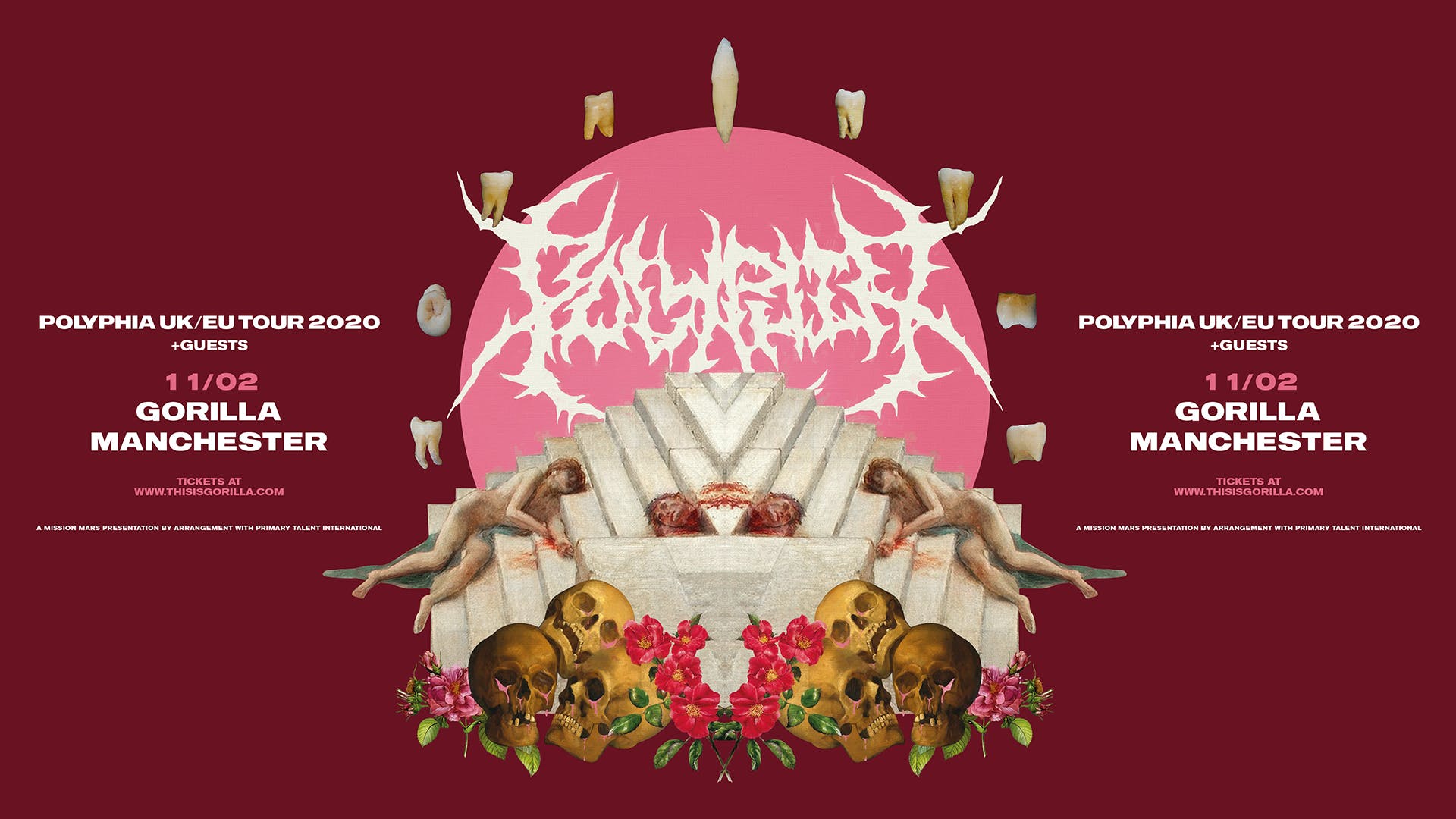 We booked these for Deaf Institute earlier in the year and it proved to be one of our favourite shows, a sell out too. Their math-rock is full of exiting intricacies. 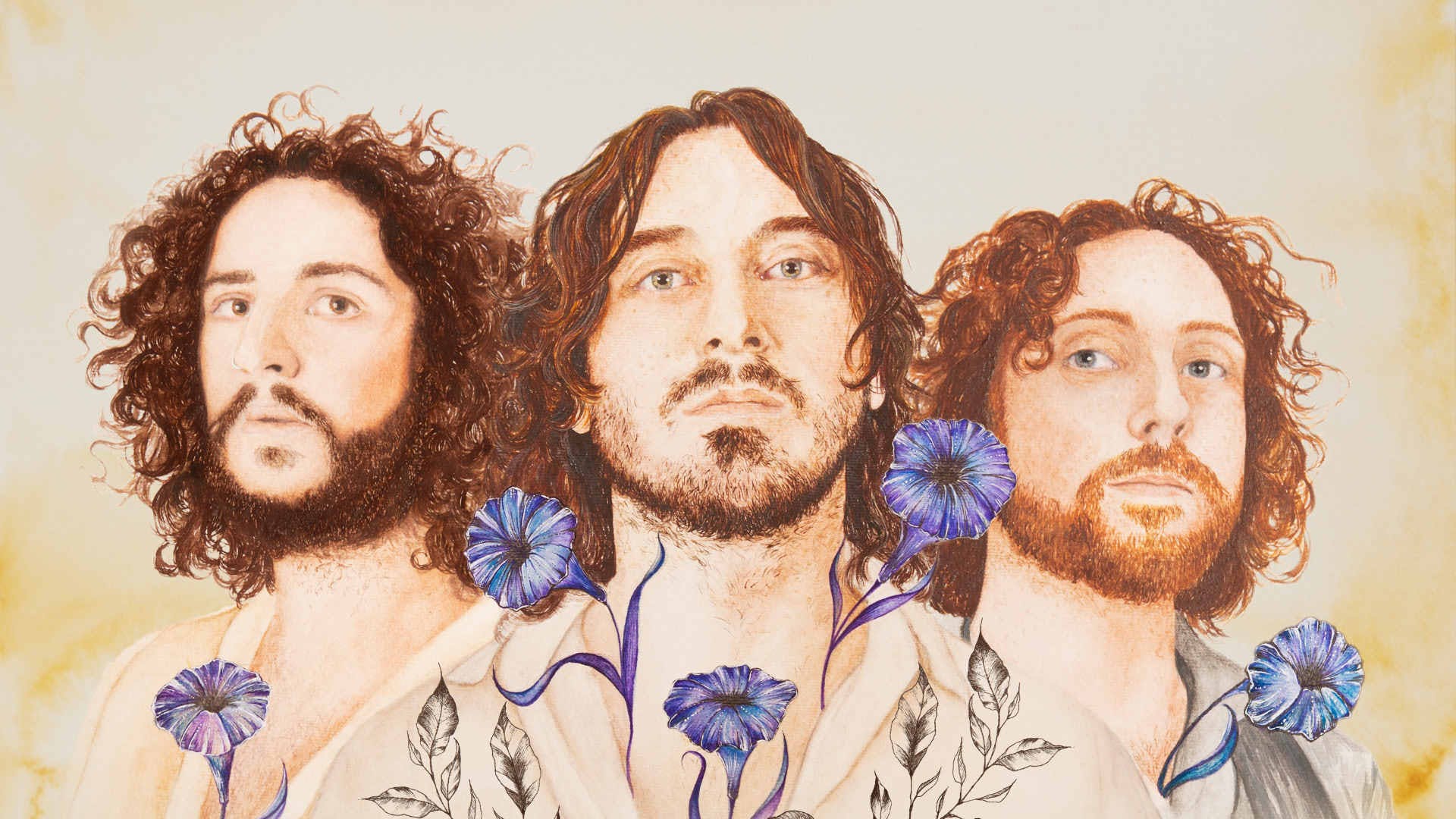 They recently released critically acclaimed album ‘Paths’, which proved to be a big hit with critics as well as fans. They’ve toured with the likes of Deep Purple, Status Quo, and John Butler Trio. 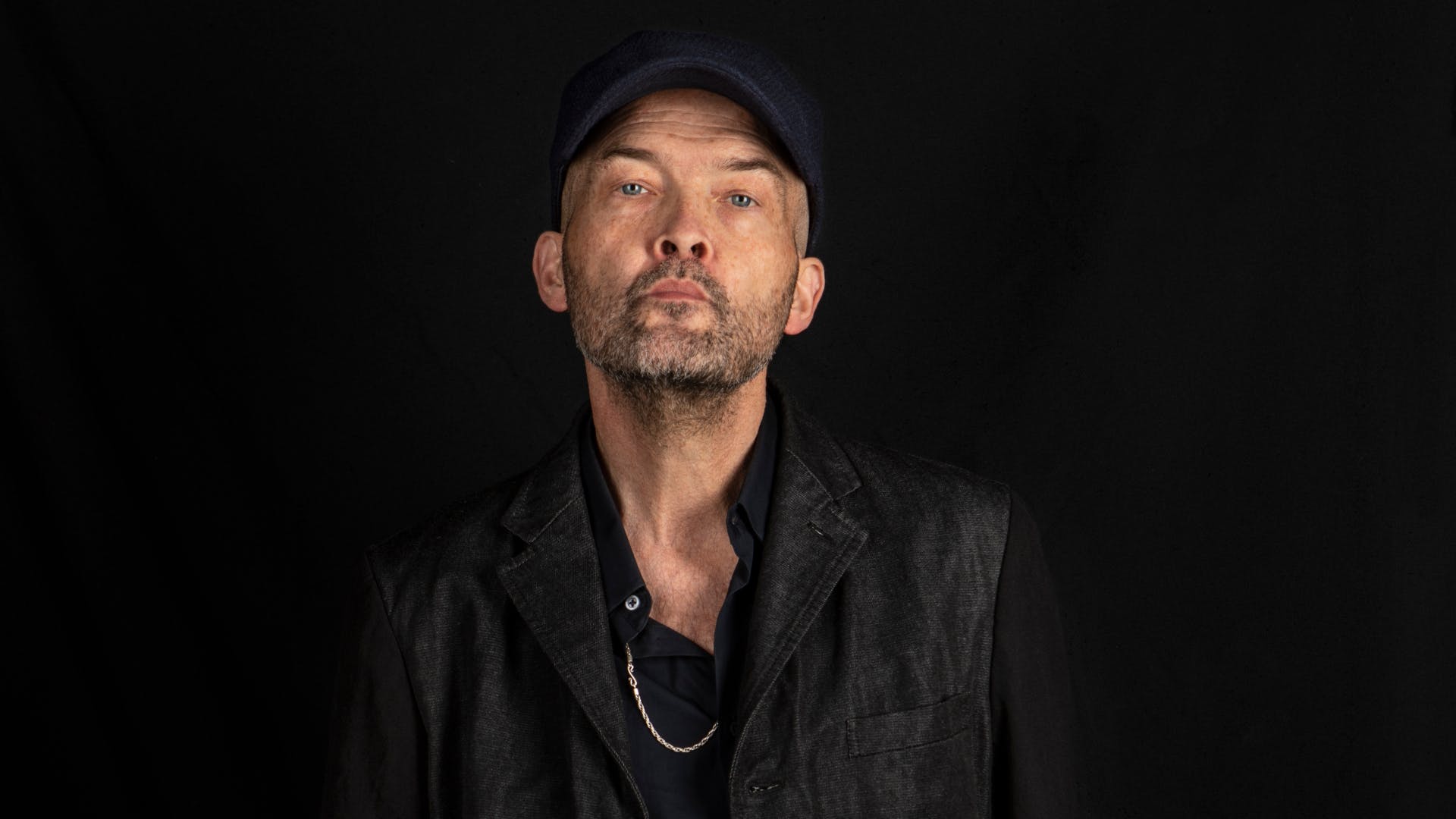 Ben Watt had success in Everything But The Girl with Tracy Thorn. The duo delivered 12 top 40 singles and 7 top 20 albums! Not bad ay? Now his solo career is getting better and better too. 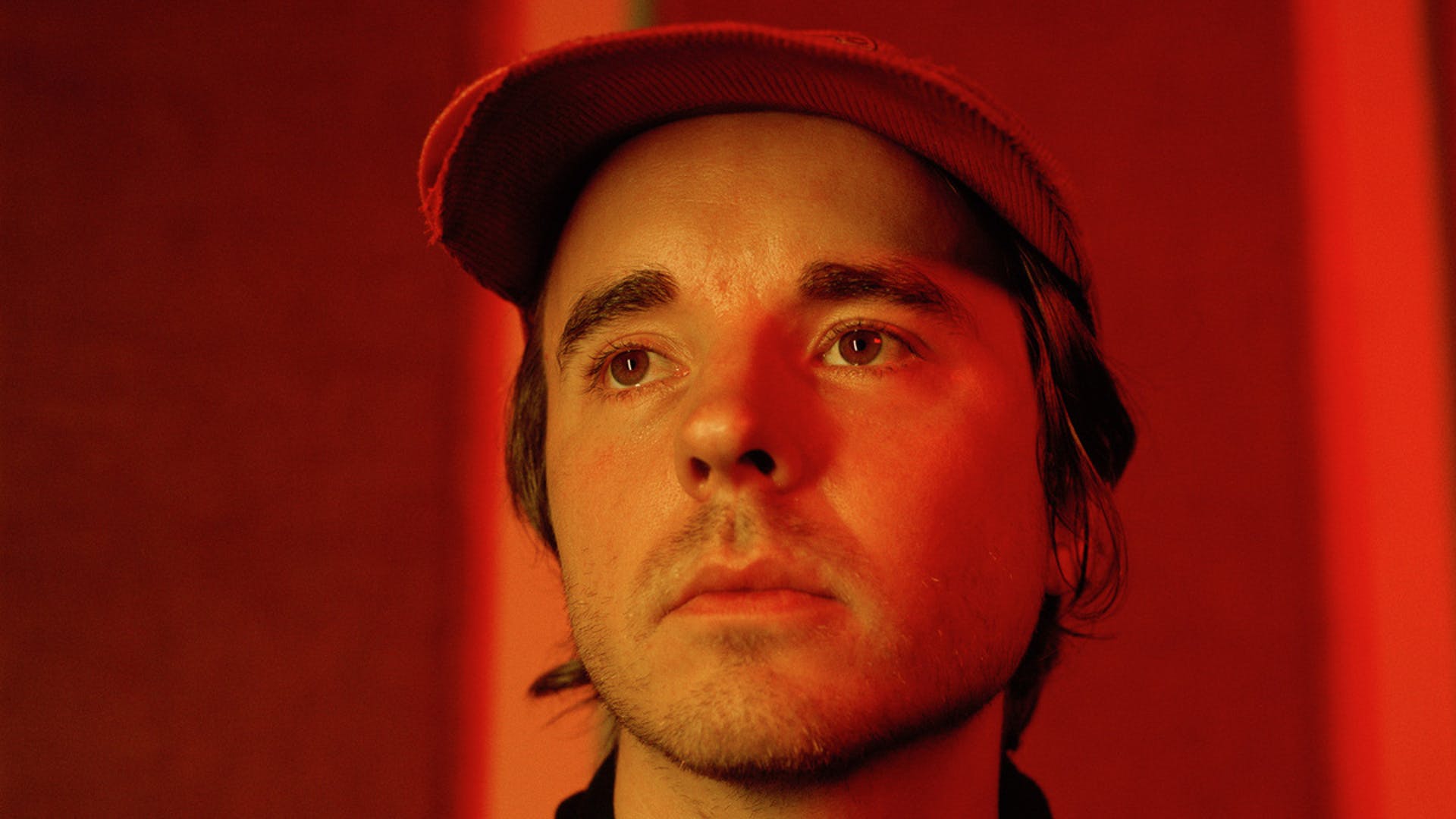 Toronto-based storyteller Andy Shauf’s music is full of dense layers, and rich emotional depth. His last album ‘The Party’, was an impressive collection of ornate and affecting songs. that followed the attendees of a house party. Come and party with him at Gorilla. 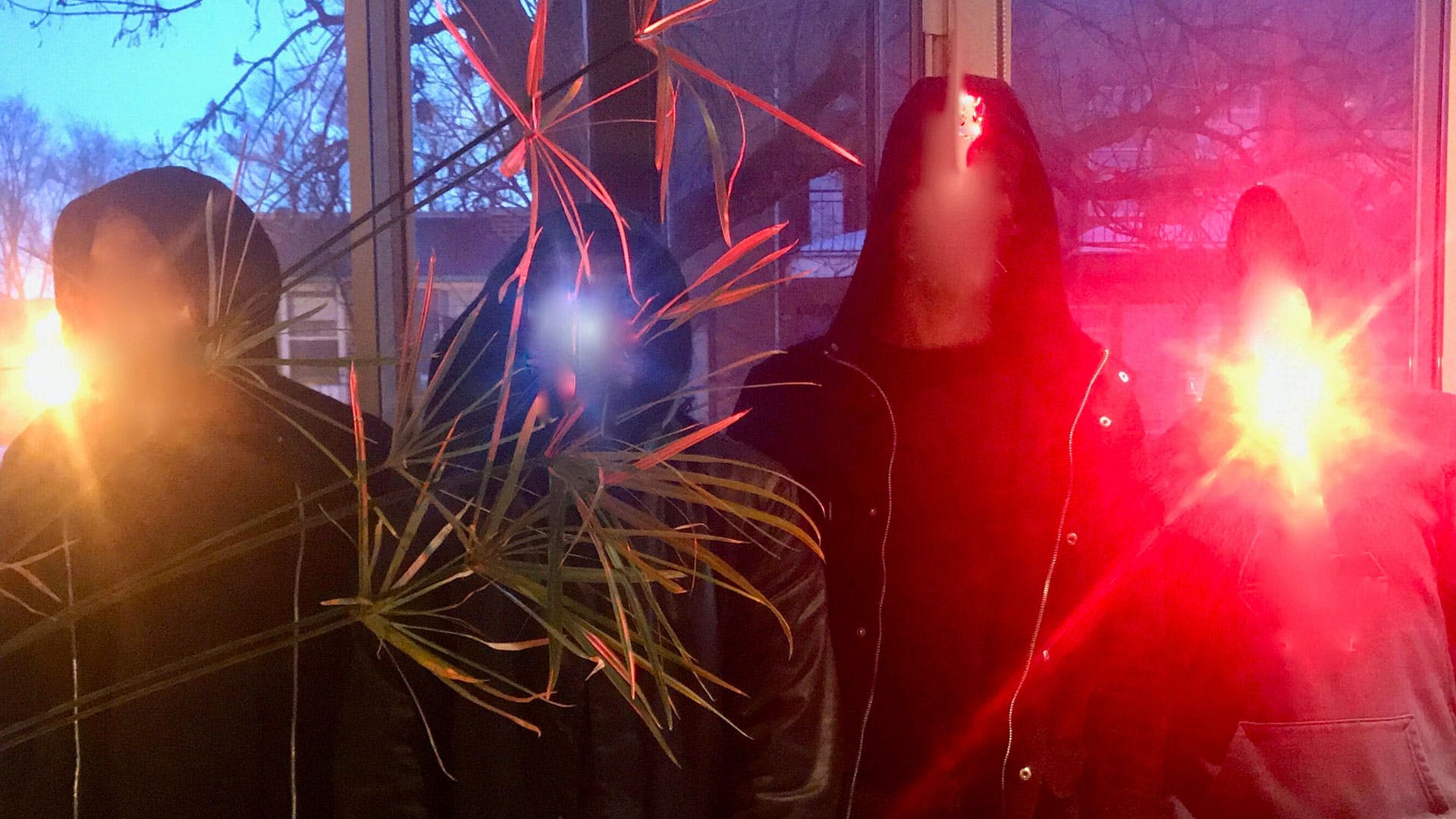 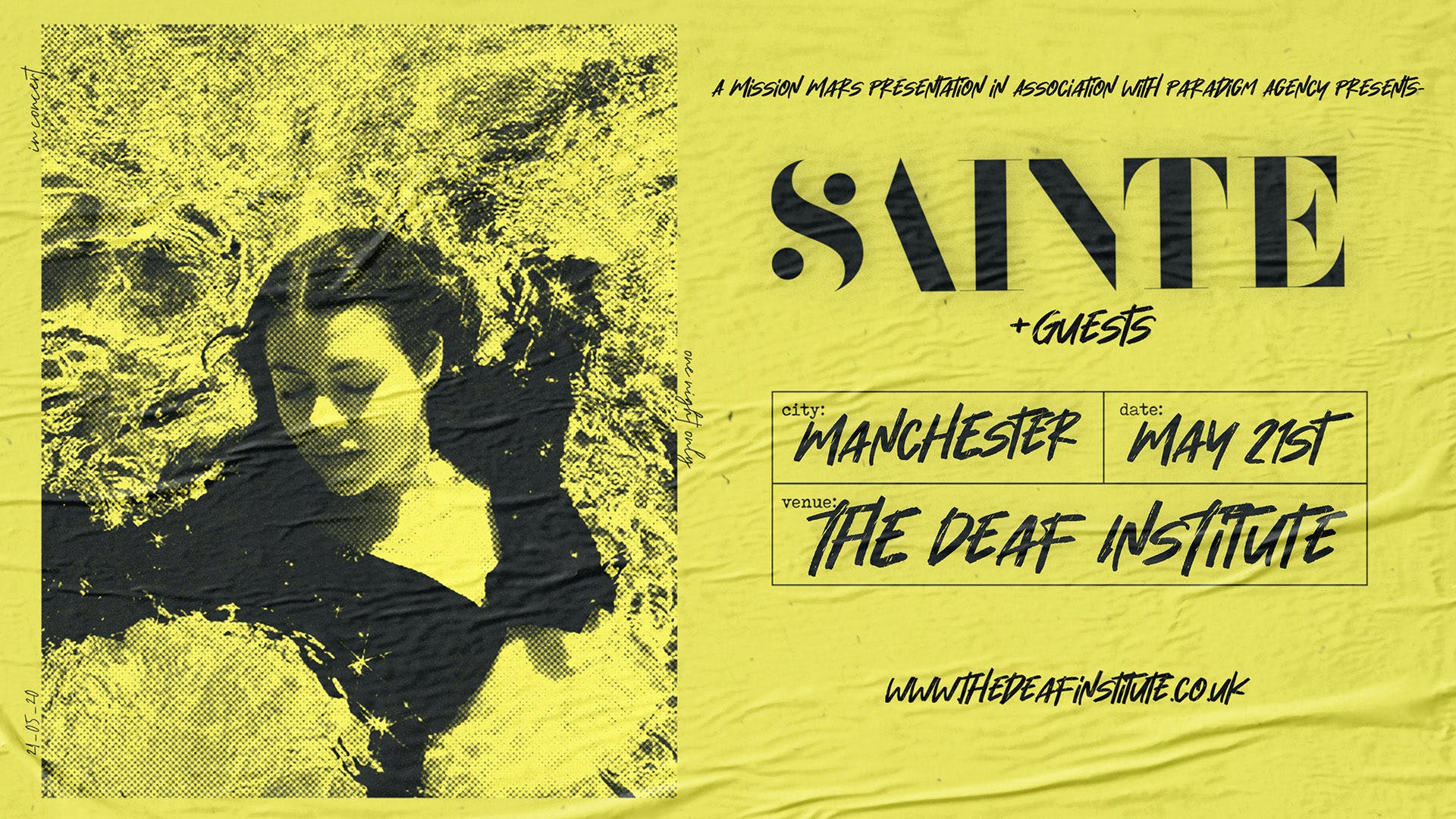 Former We Are The In Crowd bandmates Taylor Jardine, Mike Ferri and Cameron Hurley make a triumphant return to Manchester with a date on 21st May.