Our roundup of the hottest shows so you don't miss out... 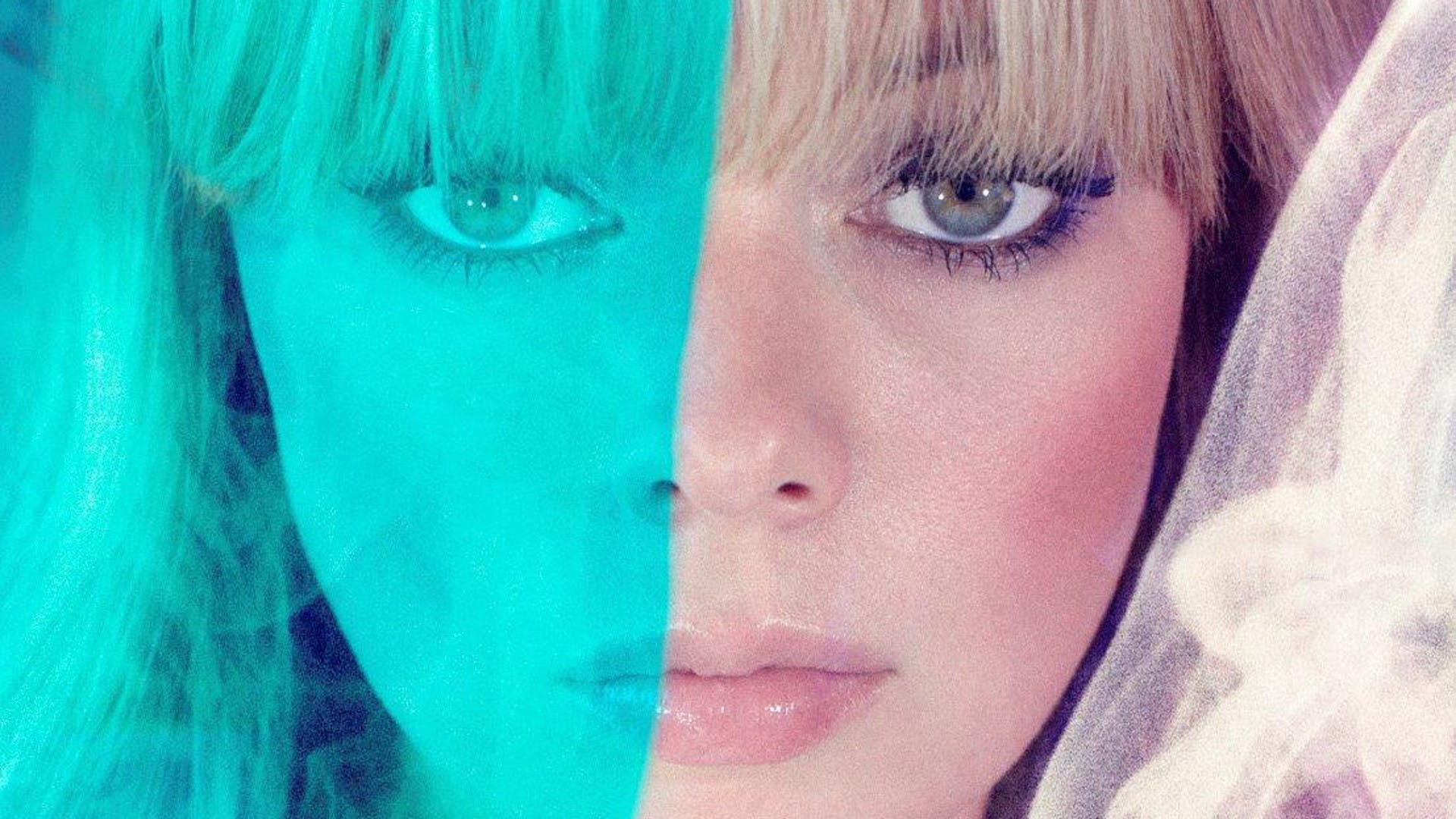 Here’s our rundown of the hottest shows at the Hall so you’re the first to know about what’s just announced and what is about to sell out.

This is a big show for us. The S.L.P. is Kasabian’s songwriting guitar wizard Serge Pizzorno’s solo project, and he’s gone all electronic with his self titled album. It sounds great, and has cameos from Slowthai + Little Simz too.

Not long now until these guys tear up our stage. Their debut album ‘0151’ came out last week. Make sure you go and buy it. They’re sitting pretty at number 2 in the vinyl album charts right now. There’s only 100 tickets left for this one so if you want to be there before it sells out act now!

Last week Old Dominion announced that their self titled record will be out in October! You can listen to it and pre-order it everywhere now. They also showcased the above new song, ‘My Heart Is A Bar’. Their show with us is just a few days before the record comes out!

Last week Chromatics teased out this new song, a cover of Jackson C. Frank’s ‘Dialogue (I Want To Be Alone)’. It’s a real psychedelic video too. The album ‘Dear Tommy’, the long-awaited follow up to 2012′ ‘Kill For Love’ should be out very soon.

Recently, drone metal outfit SUNN O))) went down a storm at Dekmantel, and they’re about to bring out The Pyroclasts album on 25th October too! It’s the result of a daily practice during the two week Life Metal sessions, in which the group would work through a 12 minute improvised modal drone. It was performed and timed to a stopwatch and tracked to two inch tape. The band saw it as a therapeutic session in sound immersion.