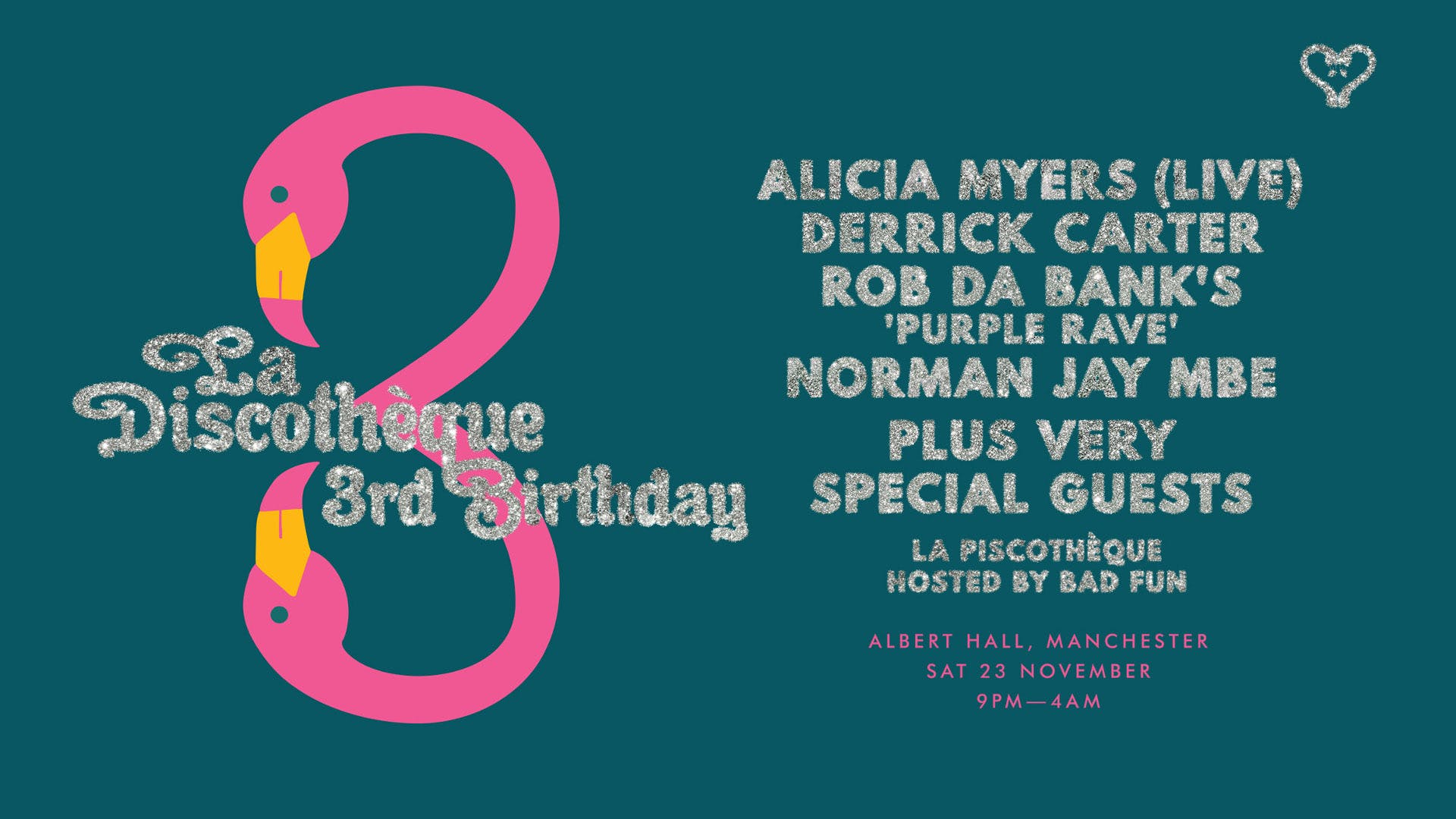 Each week we take you through the hottest new shows and those about to sell out so you don’t miss out on tickets. This week we’ve got five shows that we think might take your fancy! 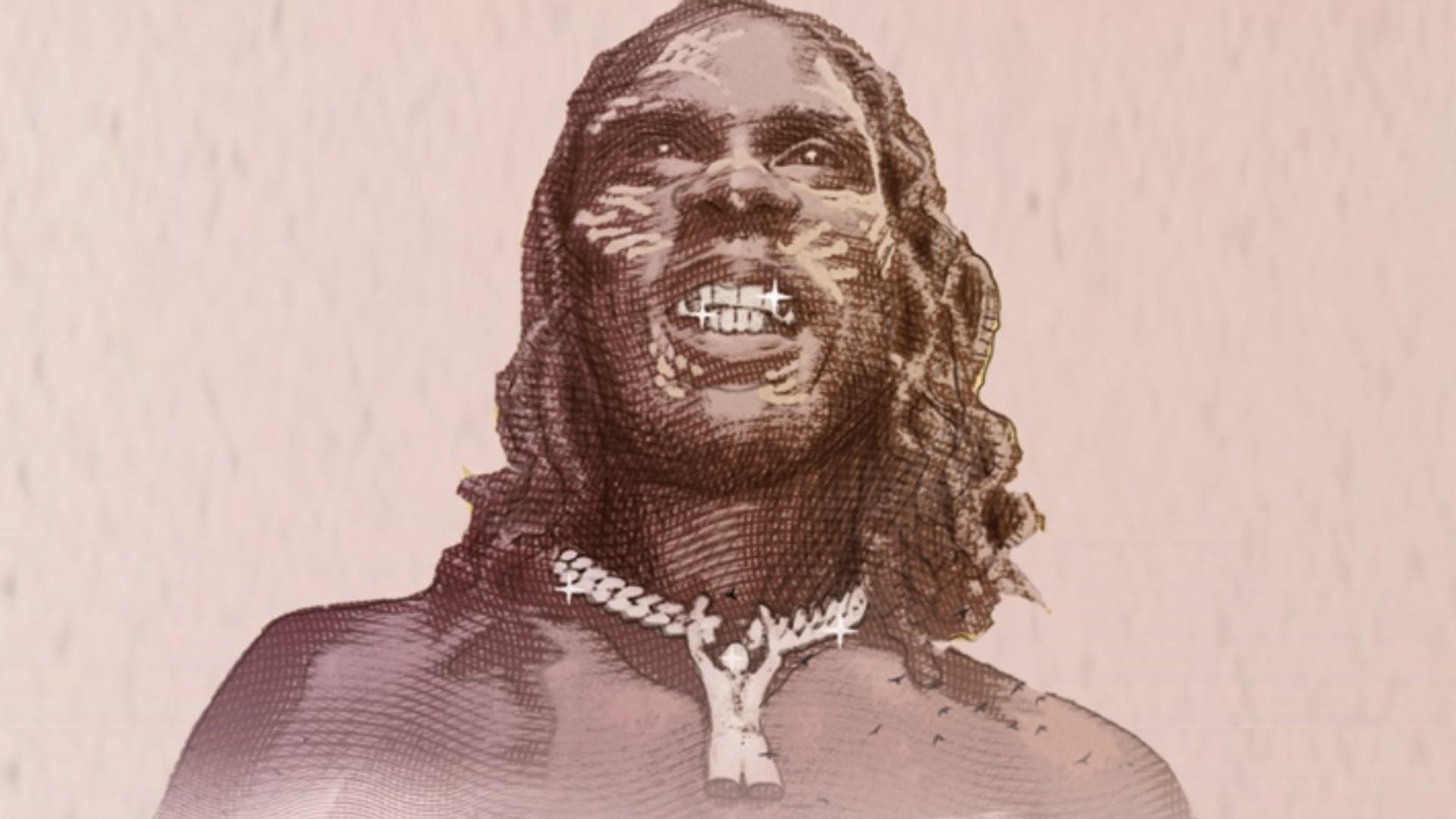 Burna Boy returns to Manchester to start the UK portion of his African Giant Tour after a huge performance at this year’s Coachella! Burma Boy’s latest album, The African Giant Album, was released on the 27th of July this year and is being described as his most personal album yet. He is an enigmatic and gifted performer in his genre, which he names “Afrofusion”. Tickets go on sale Friday 16th of August at 9am, get them nice and early. 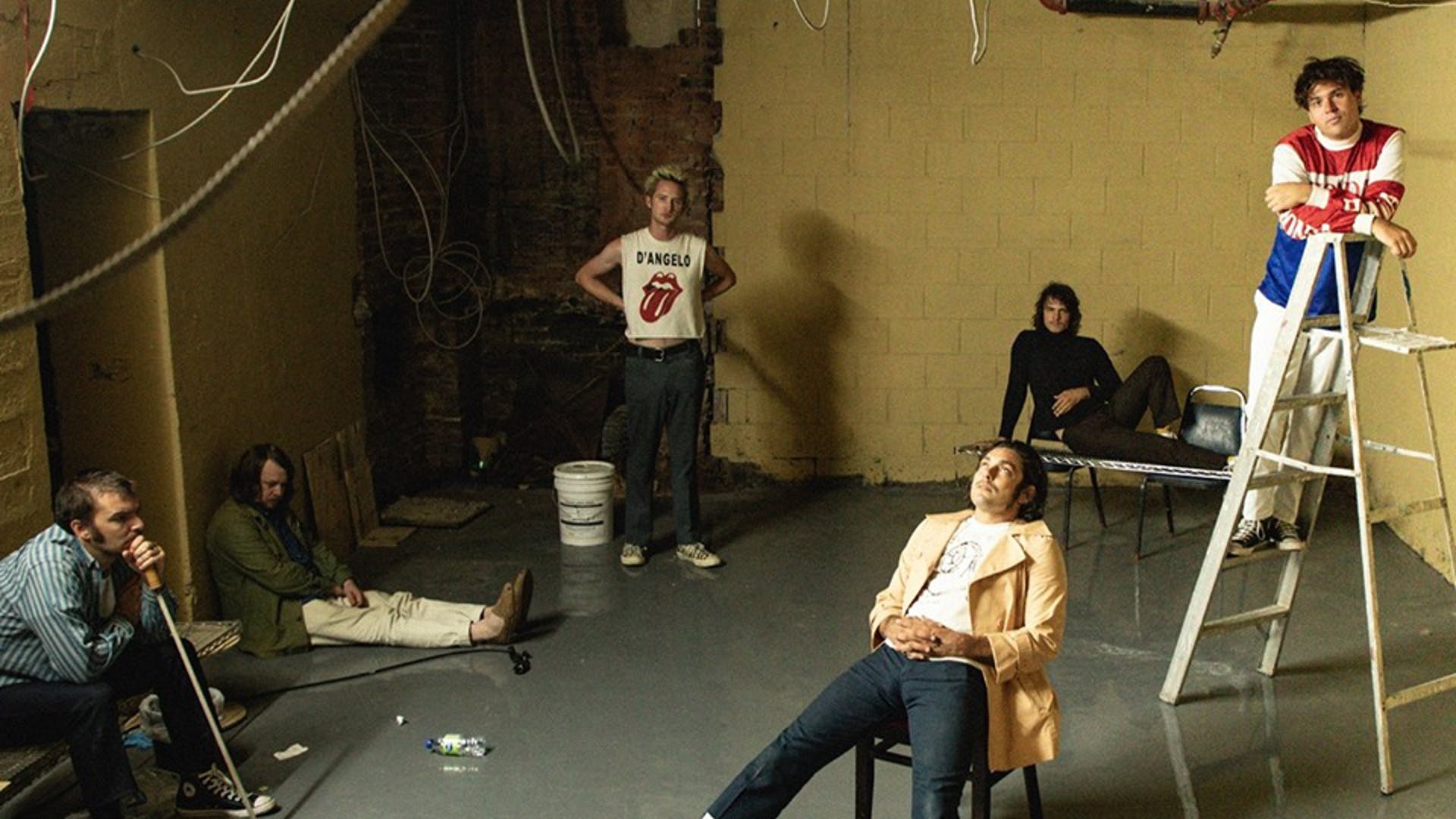 Having been together for almost 15 years, the LA-based band are still finding new ways of surprising their audiences. Their most recent album has taken a turn from garage/psychedelic rock to more synth and dance music. Both extremely polished and raw at the same time, they’re not one to miss! Tickets go on sale on the 22nd of August and they’re here at the Hall next year – February 22nd.

La Discothèque is turning 3! Come and join in the pink celebrations on the 23rd of November. Tickets are available now on the second release so they’re selling fast! With the line-up consisting of Alicia Myers, Derrick Carter and many more, it’s sure to be a funky night. Get your tickets here! 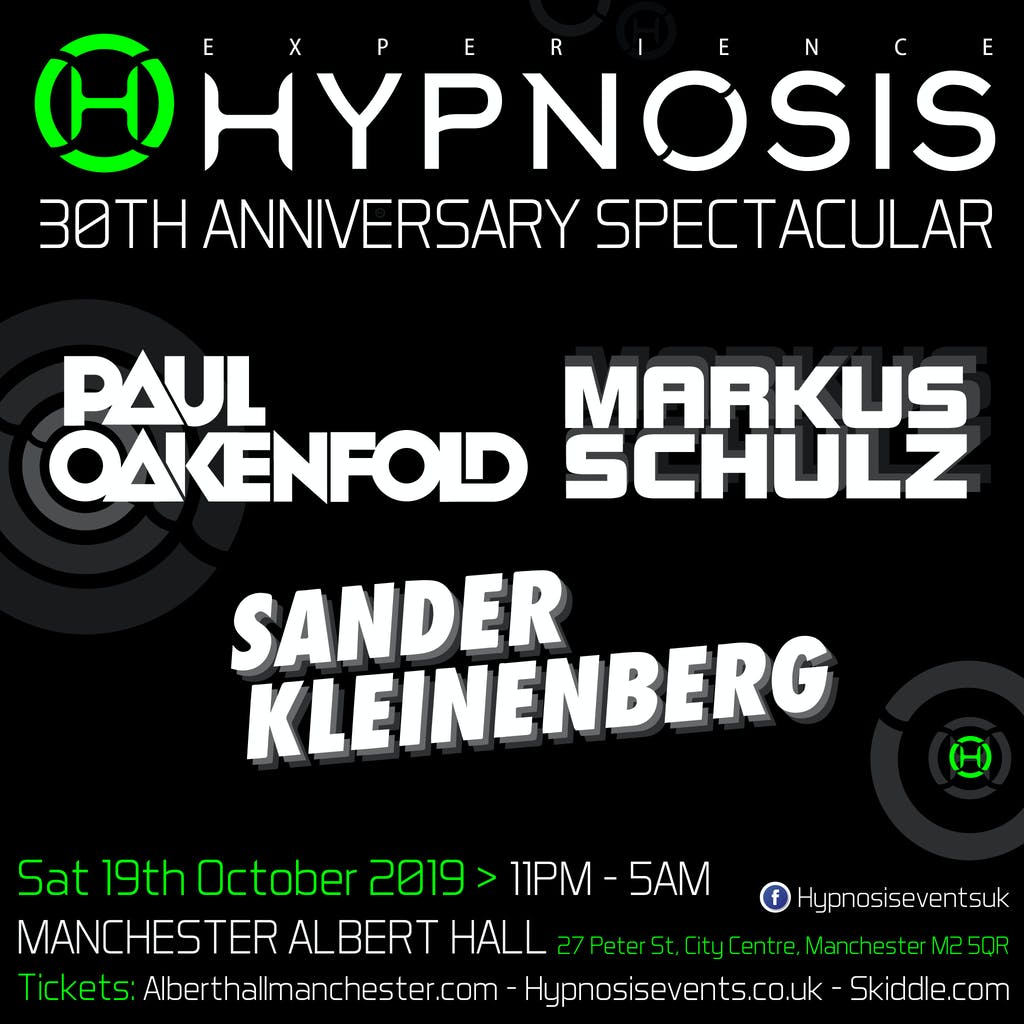 Hypnosis returns to Manchester for its 30th anniversary! After introducing club culture to Newquay, they decided that wasn’t enough. Back in Manchester now and hosting this special party is Paul Oakenfold: three-time Grammy award-winning trance DJ. Tickets on sale now here, see you on the 19th of October! 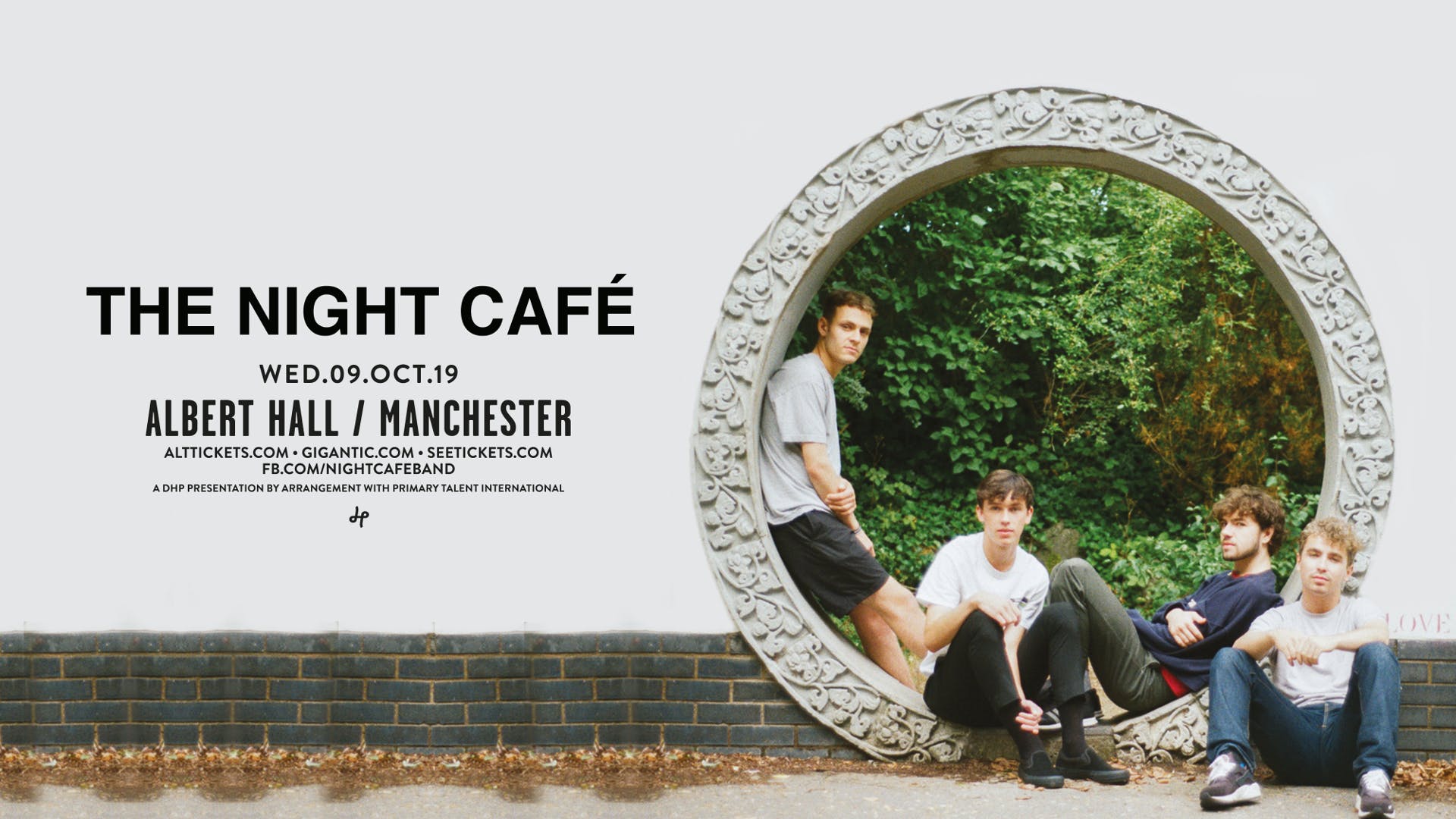 Their recent release, A Message to Myself, is the final single from their debut album 0151, coming soon on the 23rd of August. The four-piece band from Liverpool are named after a Van Gogh Painting of the same name and are on their way to being indie-pop icons. Take a listen and we’ll see you for their show on the 9th of October, tickets available here on our website!