One of our annual staples and truly a wonderful combination of music, science, and the arts, Bluedot Festival at Jodrell Bank Observatory in Cheshire, manages to capture us each and every time. Featuring installations from globally-acclaimed artists, talks and workshops from reputable scientists and explorers, as well as a HUGE lineup of some of the most renowned musicians of our time, Bluedot has got many an intriguing thing to spike your curiosity – all without taking itself too seriously, at all. 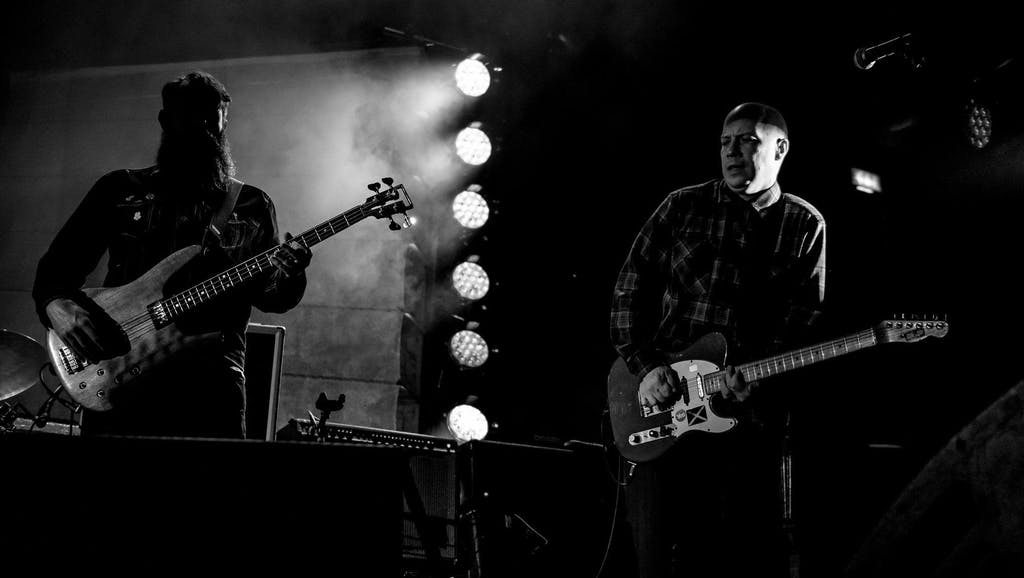 In case you’re going along, or you’re simply after discovering new artists that are on festival radars – particularly the expert, innovative minds behind Bluedot – we’ve decided to pull together our plan of action – similar to what we did for Green Man Festival and Glastonbury.

If you’re heading along, don’t miss out on Kojey Radical, who is performing on the Lowell Stage ahead of headliners Groove Armada, at 19:45 until 20:45 on the Friday of Bluedot! Following this, Kojey is also headlining our venue, on the 1st of November 2022! You can listen to his new album, Reason To Smile, here.

There’s a group of acts who have also in the past, taken to the stage amongst our very own arches! Including the likes of Mogwai, Metronomy, Jane Weaver, Orlando Weeks, and Mandy, Indiana. We’ll be sure to support them on the front row at Bluedot – and implore you to do the same. Similarly, we’ve also hosted a selection of the artists at venues other than Albert Hall; having put on Keeley Forsyth at St Michael’s Church in Ancoats and Taahliah as one of our headliners at FAIR PLAY 2022! 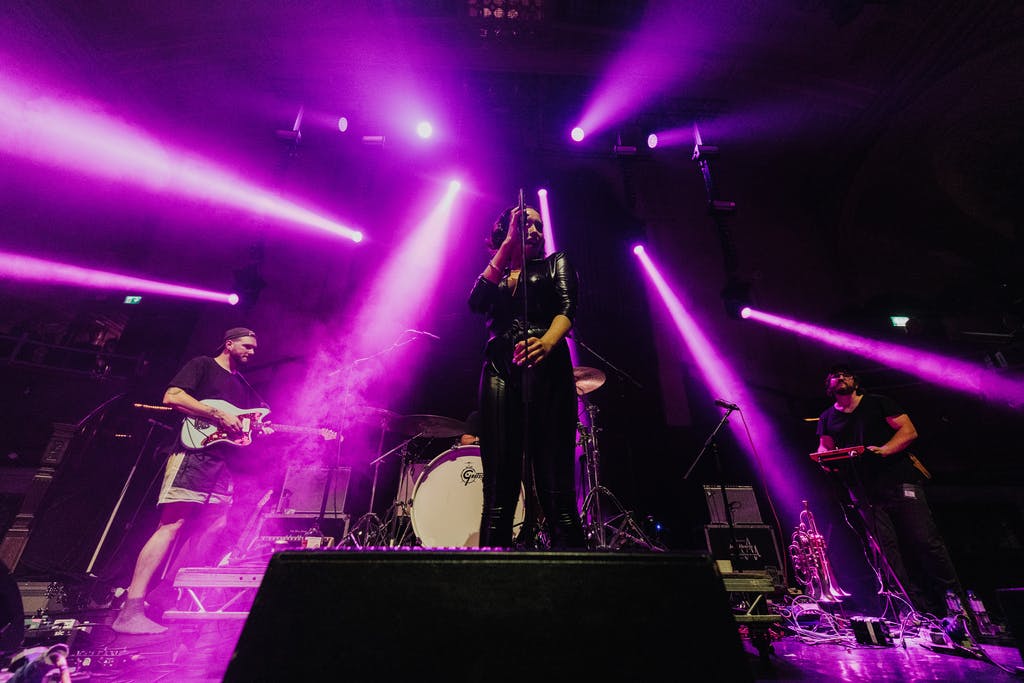 Now, just now in case, you’re thinking that we’re being wildly “me-myself-and-I” with this post: fear not! There is such an unbelievable amount of artists who have not met our venue yet (at least not as a performer, that is) that we’ll be heading along to see, with the wistful hope that they’ll visit us one day. We can but dream now, can’t we.

OUR GUIDE OF ACTS WHO HAVEN’T PERFORMED AT ALBERT HALL:

Spiritualized, Groove Armada, Kelly Lee Owens, Goya Gumbani, Sofa Kouresis, BCUC, Nabihah Iqbal & Libby Heaney, Mandy, Indiana, and Los Bitchos.
Make sure you check out some of Sounds From The Other City’s DJ Takeover from 14:00 to 20:00 at the Deep Space Disco Stage too!

CHECK OUT THE FULL BLUEDOT PLAYLIST FOR 2022 HERE: 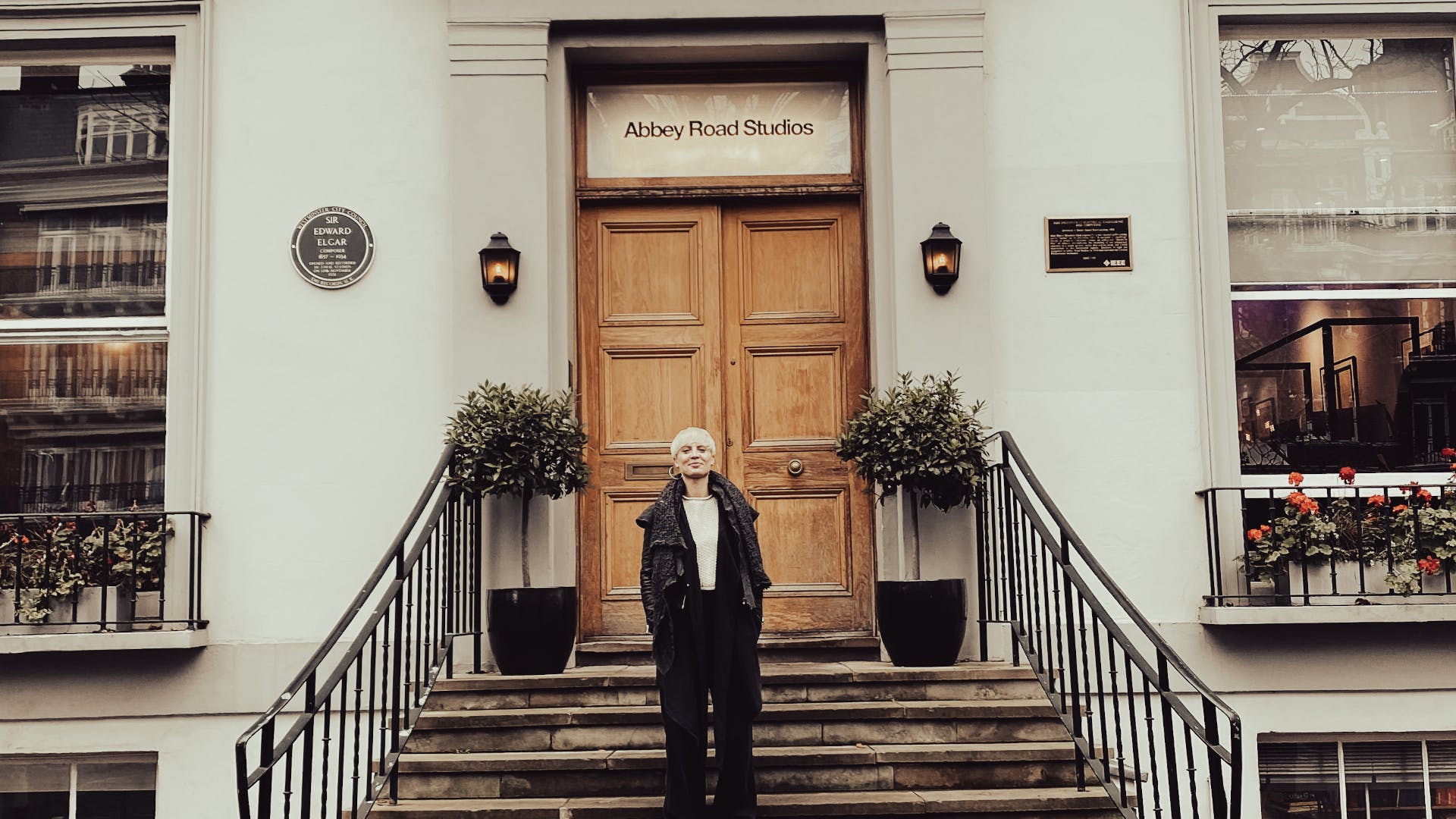