We cast our eyes over Kate Tempest's illustrious career and select a quadrant of impressive highlights ahead of her Albert Hall show on Sunday 10th November. 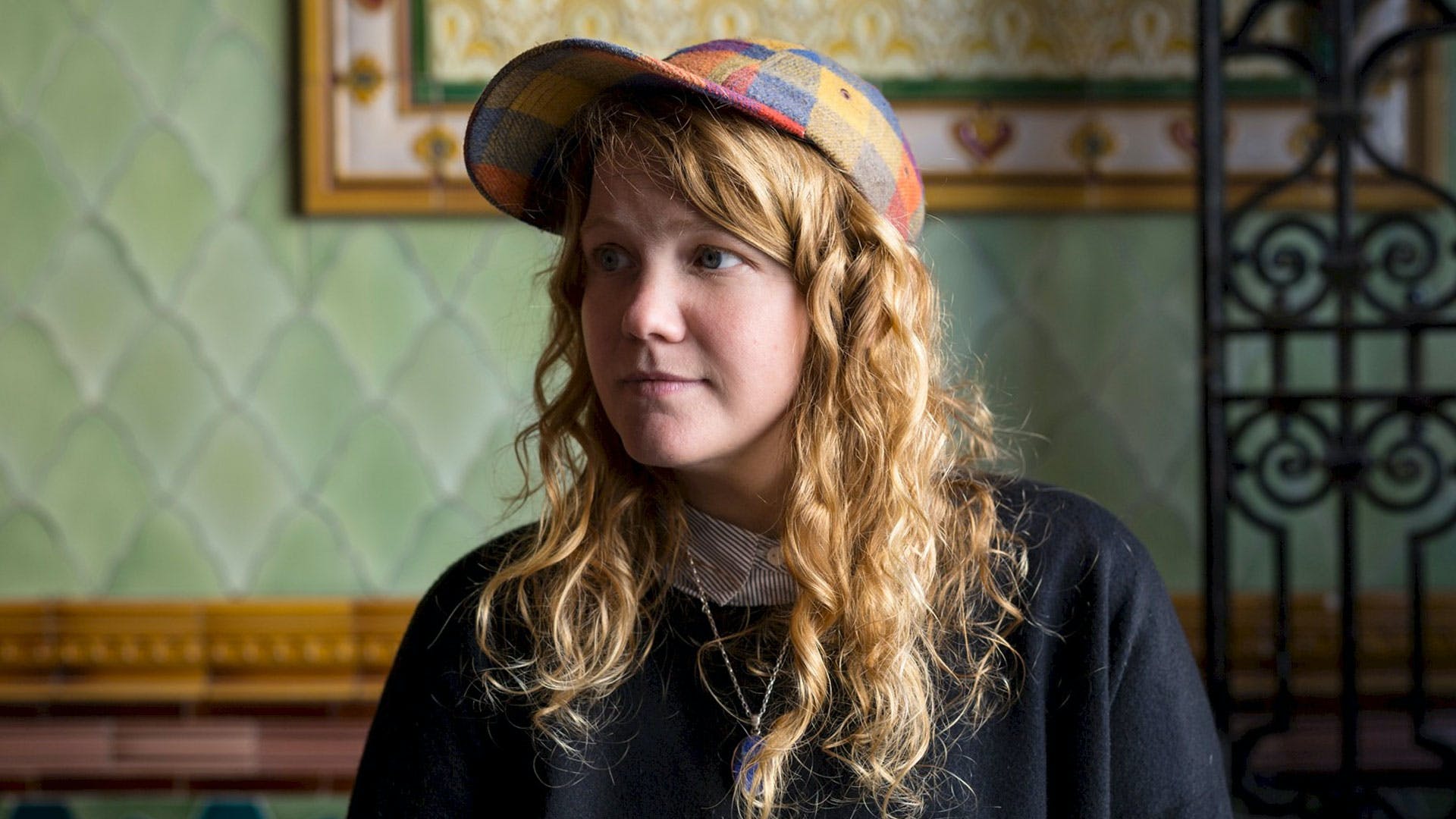 Spoken word supremo, lauded poet, awarding winning hip-hop artist and author Kate Tempest is back on top of her game with an incredible new album, The book of Traps and Lessons, which has been five years in the making and quite rightly listed as one of the most anticipated UK hip hop albums of 2019. Keeping with the number five, we’ve cast our eyes over Kate’s career and selected a quadrant of impressive highlights ahead of her Albert Hall show on Sunday 10th November.

1. Being nominated for the Mercury Prize… twice!

The rapper-cum-poet has achieved an unprecedented double whammy being nominated for the Mercury prize in 2017 and 2017. We’re hoping it’s third time lucky for Kate in 2020.

In 2012 Kate pipped six others to win the much lauded Ted Hughes award for innovation in poetry. Aged just 26 at the time it was the first time anyone under the age of 40 had ever won the award, bagging a £5000 prize and caused controversy within the poetry establishment where some people viewed Kate’s delivery of work with suspicion. Good on you for shaking up the system, Kate!

During a Q&A session at Ireland’s Electric Picnic Festival, Kate had the rare opportunity to be in the company of one of her musical heroes, Chuck D from Public Enemy. Instead of posing a question in the traditional format, Kate seized the moment and spat our her words with a manic rap that clearly impressed Chuck D who later took to social media singing of her praises. Kate later said about the incident, “How can I describe how it felt to have love shown by rappers who were my gods after I tracked them down at packed shows and spat my manic bars at them and heard them tell me I had flows”

4. Redefining the works of Shakespeare

When Kate announced her commission of The Tempest, by the Royal Shakespeare Company, we weren’t quite ready to accept the relevance of Shakespeare’s language to reflect the UK’s cultural climate in 2018, nor it being delivered with such youthful passion. This was a real game changer on the consumption of language, life and learning.

Rubin, renowned for his work with Run DMC, Beastie Boys, Red Hot Chilli Peppers and Slayer and had seen Tempest reciting a poem on American TV and was so inspired by her, he tracked her down, calling her while she was sitting on her sofa at home in south London’s Camberwell. A year later, Kate was planted in LA and working with Rubin at his Shangi-la studios. The fruits of this dream team are in full bloom on the new album and you can hear them for yourself in a unique live setting when Kate takes the Albert hall stage.