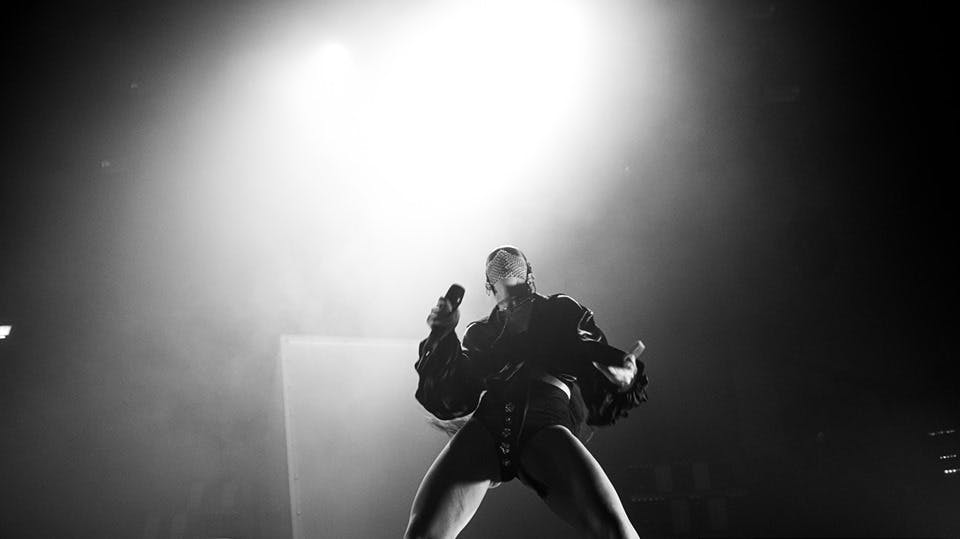 Prolific, eclectic and avoiding all pop clichés; Charlie XCX’s music is an effortless balance between sugary pop anthems and her own unique experimental sound.  Her rise to fame began with posting songs to Myspace in 2008 but as her popularity grewand she signed her first contract she found additional sucess writing some of the biggest pop hits of the 2010’s for performers such as Iggy Azalea.

Whilst promoting her most recent album; which features many previously collaborated with artists, she managed to dominate the stage as the sole focus – no backing dancers or band necessary.  The album celebrates individuality and invites you to do the same – hence her popularity with the LGBTQ scene.

Below is a selection of our favorite shots from the evening just in case you couldn’t make it on the night. 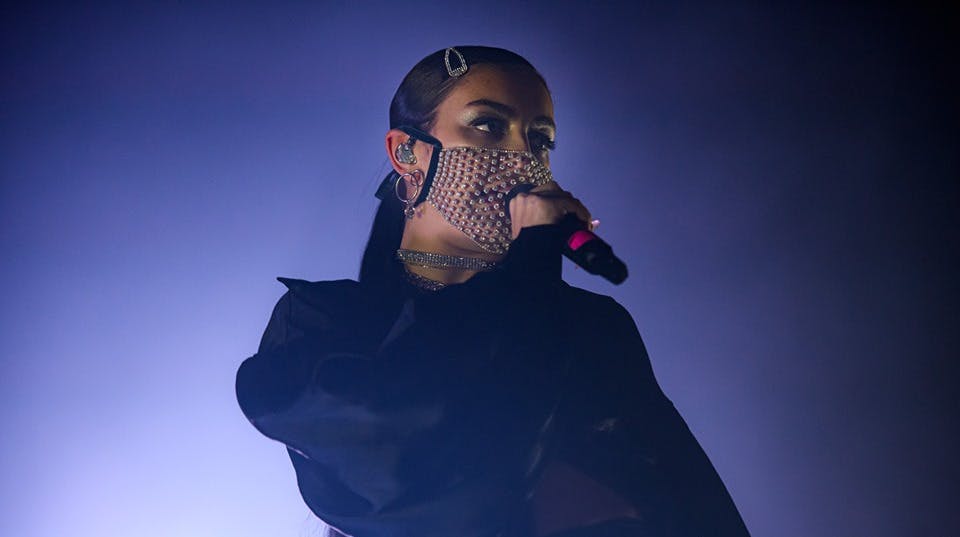 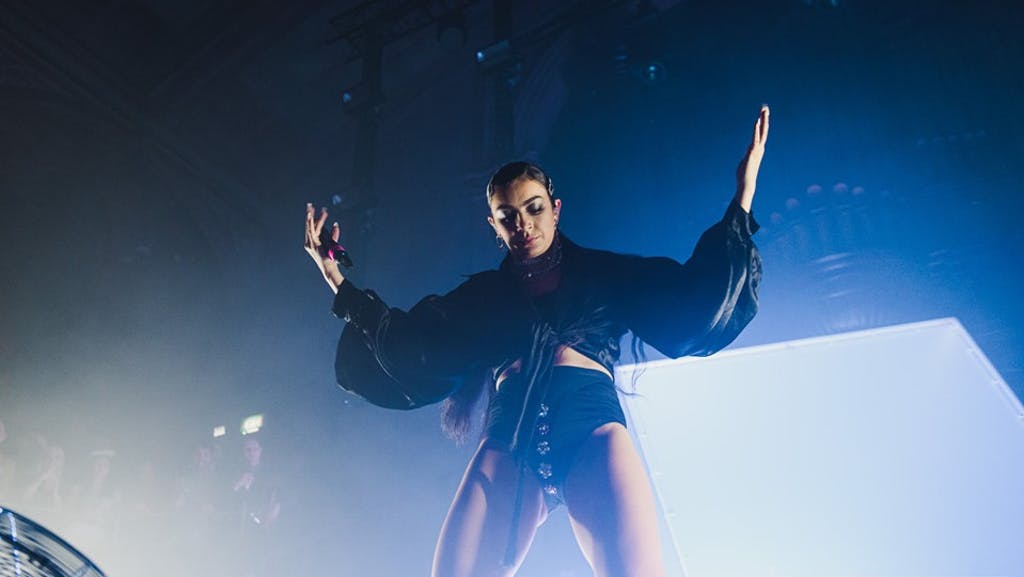 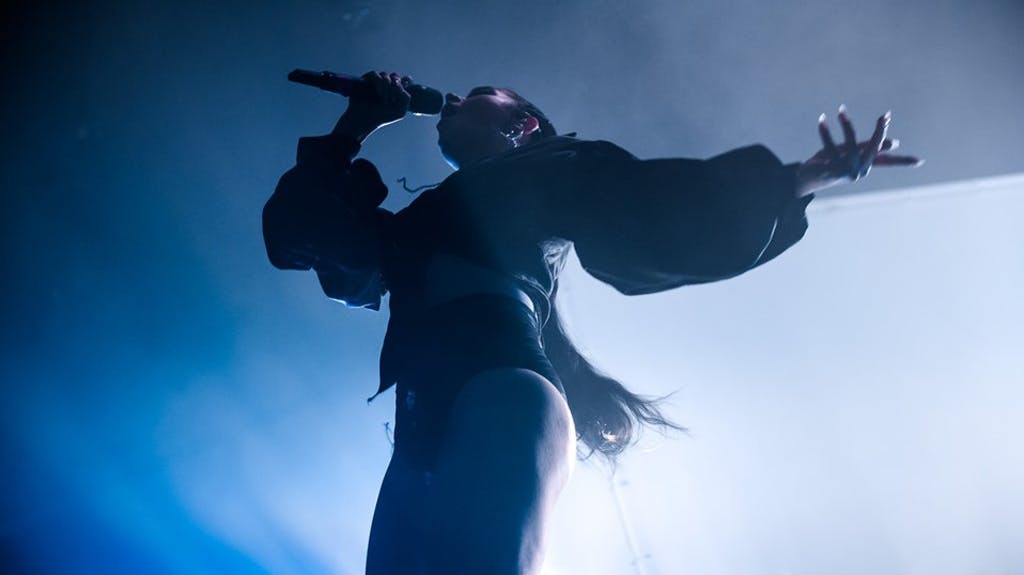 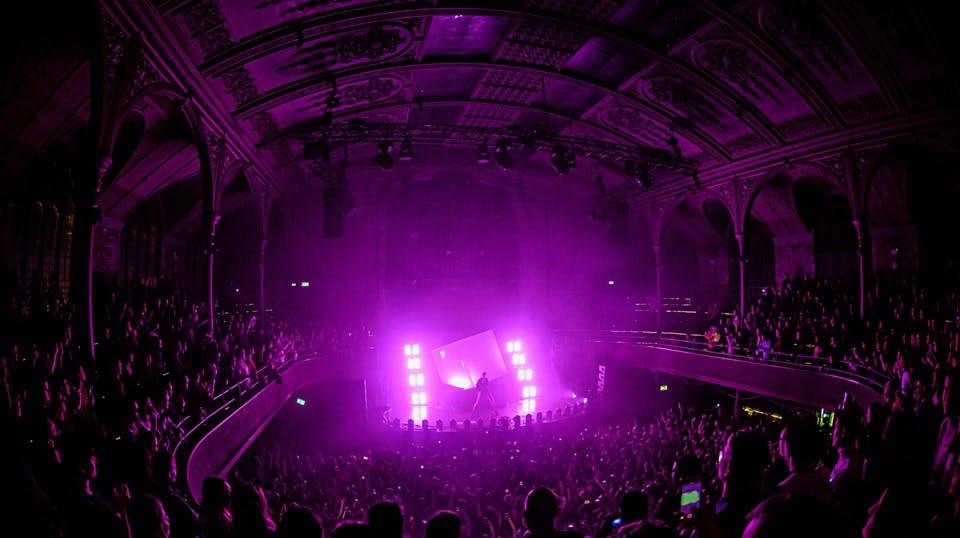 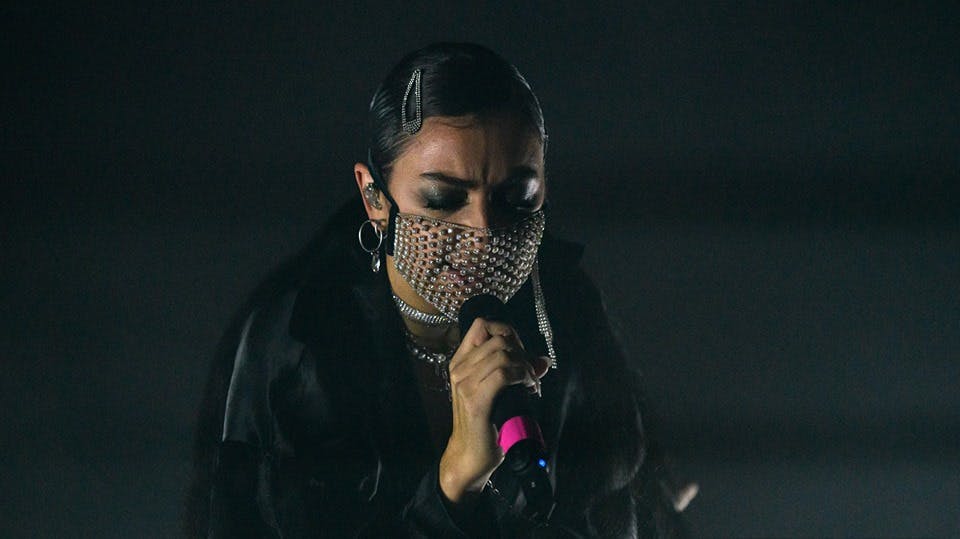