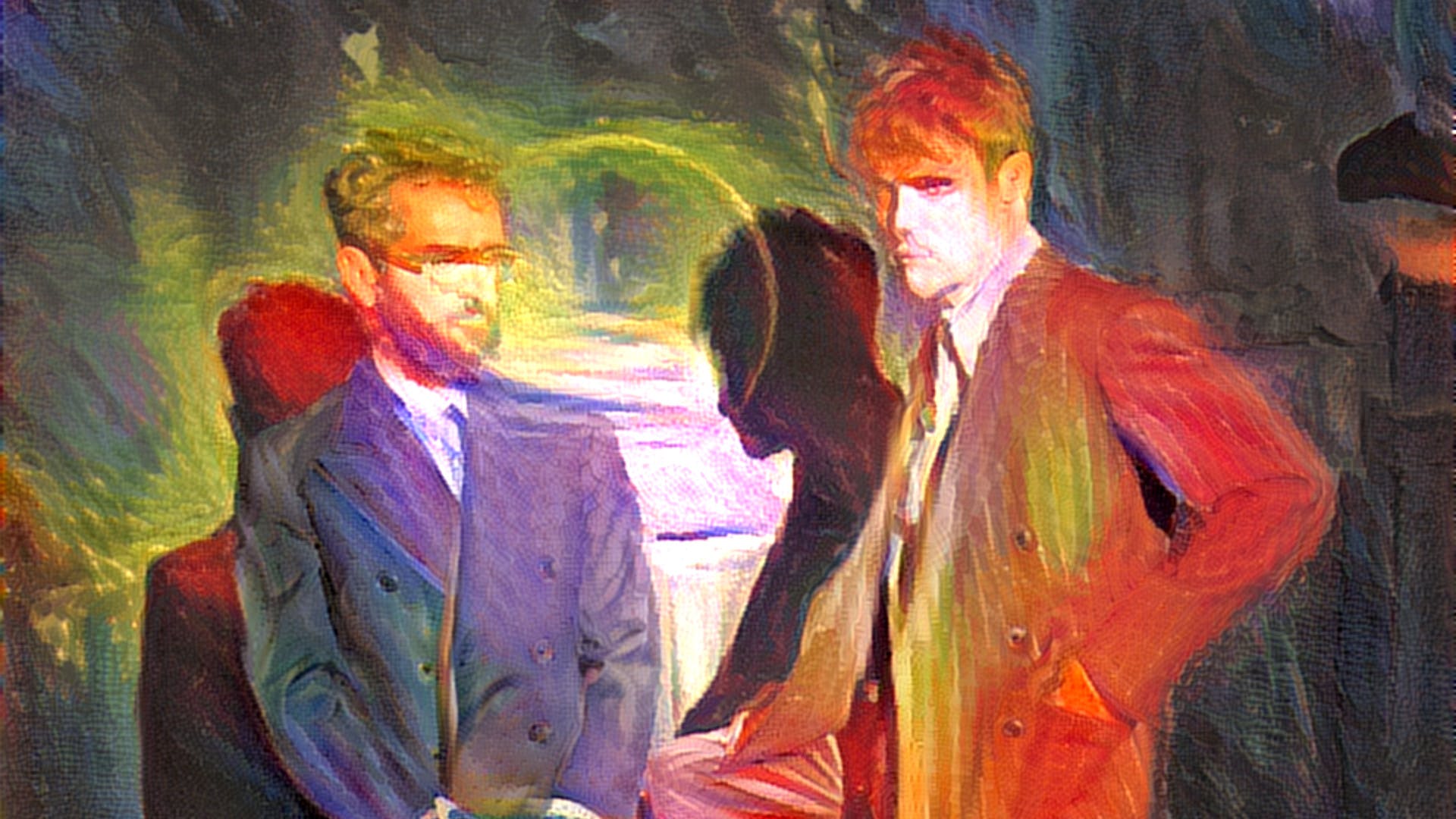 You don’t need to throw your laptop against the wall anymore! No longer will you find out about your favourite shows months after they’ve been sold out already. With our Hot Ticket update as soon as it’s announced you’ll be the first to know…

Things are blowing up for this 20-year-old alt hip hop songwriter. When he was just 18-years-old he got a message on Soundcloud from a new fan, none other than Odd Future pioneer, Tyler, The Creator who wanted to fly him to L.A. to work on new music. Earlier this year he came second in BBC Sound Of 2018 too! His laid-back take on the genre has set him apart. We highly recommend this one. Tickets go on sale 10am Friday

She’s been in the game for over a decade, has sold five million records, and had two number one albums too. Now she’s baring on this ‘No Shame’ tour, with her most personal songwriting yet. After a few tough years she’s made some beautifully raw, and truthful pop-songs that’re full of emotion. Tickets on sale 10am this Friday

He’s had over 8 million sales worldwide, 800 million Spotify streams, 6 Platinum singles, and spent 130 weeks in total in the UK chart! Sigala gears up to the release of his debut album ‘Brighter Days’ on 21st September and we can’t wait to experience it live.

Fresh after a spellbinding, theatrical performance on Jools Holland, these Mercury Prize winners are really making their mark. Who’d’ve thought a rap group from Scotland could be so captivating? It’s no surprise though given their unique blend of lo-fi beats and esoteric lyrics. Over half the tickets are gone for this one already!

We all remember their debut album, with huge singles, ‘Time To Pretend’ and ‘Kids‘ and since then they’ve had three other great album showing excellent musicianship taking in all elements psychedelic! This one is 3/4 sold out so don’t hang about!