A look into the amazing shows that go on sale this week! 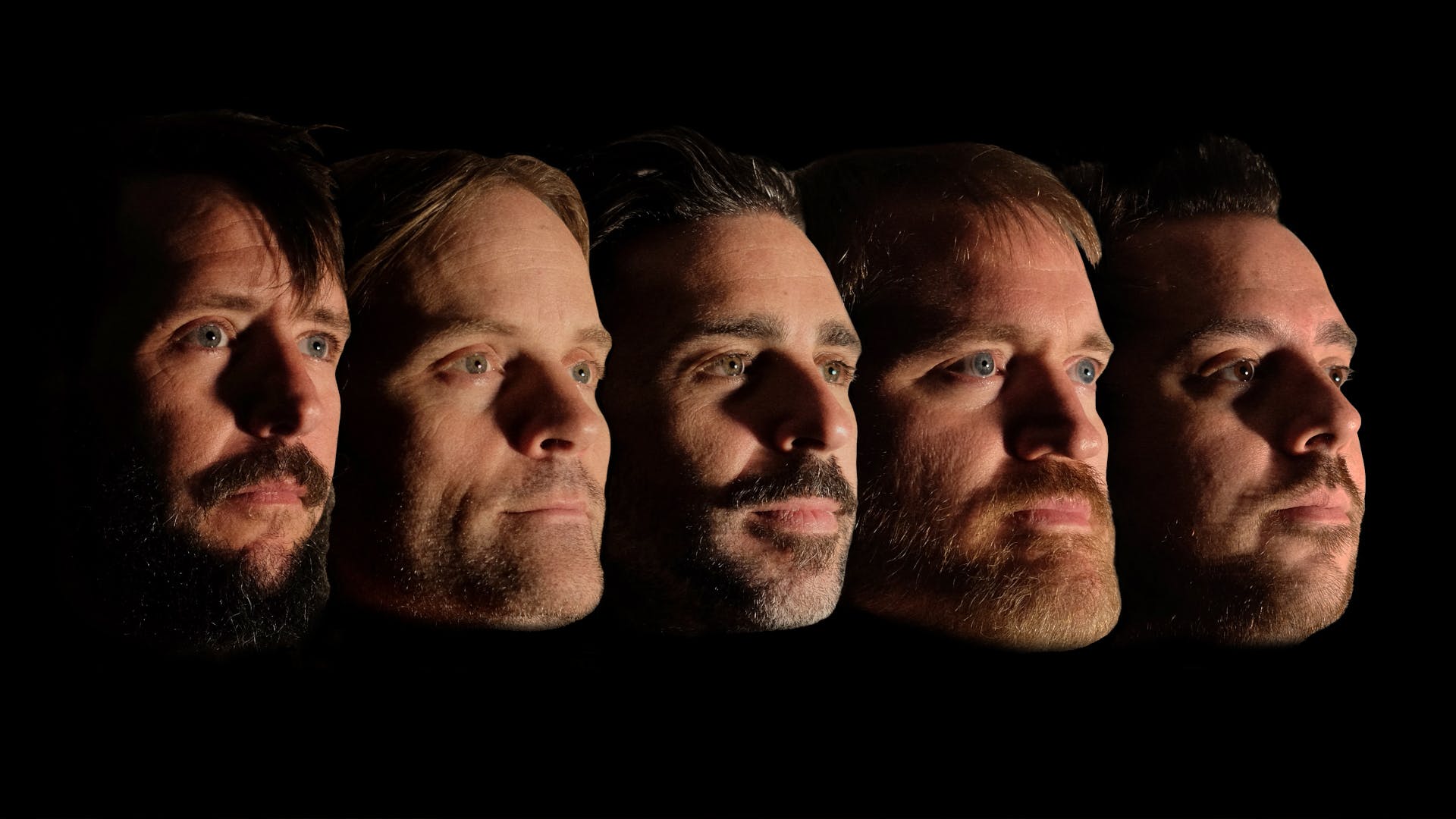 ON SALE NOW AT THE ALBERT HALL.

It’s good to be back after the past couple of months and wow do we have some gems coming to grace our stage. Getting back to normality one amazing show at a time!

BAND OF HORSES.
The Grammy nominated indie rock veterans return to our stage on the 7th Of March 2022. Oh how we have missed them guys!

London 7 piece BCNR are ready to blow, and with their debut album delivering not only critical applause but also a top 5 in the album charts its hard not to be excited with the prospect of them joining us on the 13th of April. It’s hard to believe that Warpaint have been making genre bending brain melters for close to 2 decades now but with new music being teased they show no sign of taking their boot of the pedal. Their live shows are the stuff of legend and these LA natives know how to give a crowd a night to remember. They play The Hall on May 12th 2022.

Curb Your Enthusiasm’s very own Jeff Garlin will deliver his amazing stand up show here on the 19th of June 2022. The worlds worst agent and star of The Goldbergs is known to have fans howling on the American stand up scene and we are delighted to have him here in June 2022. Pretty, Pretty, good.

With 8 Uk Top 40 hits, 3 top 10 albums and a spot on the culturally pioneering soundtrack to Danny Boyle’s Trainspotting, Sleeper really know what’s what when it comes to performing. With a special guest like Manchester local’s Lottery Winners this night is shaping up to be one hell of a show on the 30th of April 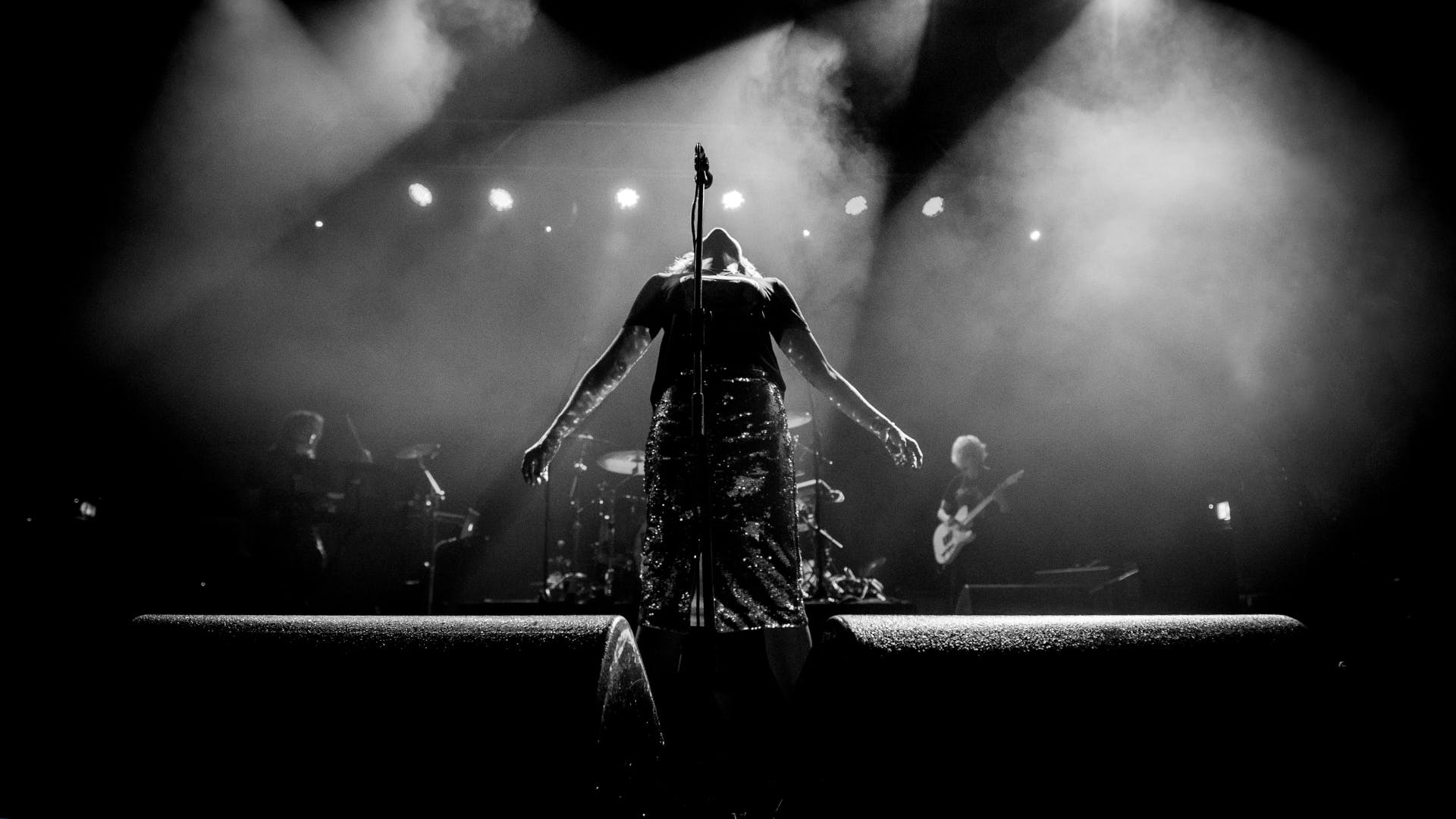