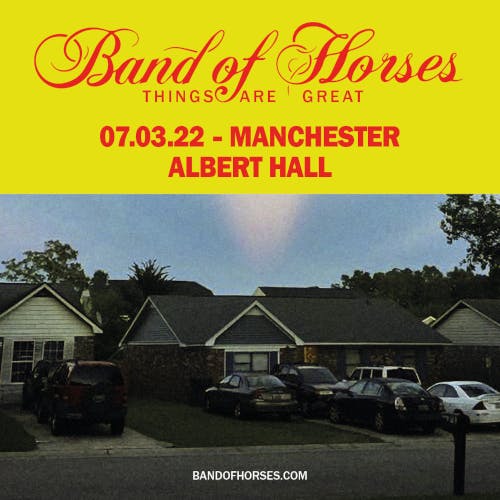 Band of Horses have announced their sixth studio album and first record in more than five years, Things Are Great, which will be released 21 January 2022. Sonically, the album is a return to their earlier work and the kind of raw ethos that lies at the heart of Band of Horses. They will be joining us here on the 7th of March 2022, with a whole new bag of songs and a back to basics attitude.

“’Crutch cleverly hides the anxious ruminations of its lyrics behind a breezy wall of sun-soaked acoustic strums and the sort of simple, ringing electric lead hook that this quintet has long specialized in.”- Guitar World

“Things Are Great’s lead single, ‘Crutch’ finds a pleasing midpoint between the Shins and My Morning Jacket. But mostly it sounds like a hungry young band influenced by Band of Horses, which I mean as a huge compliment.” – Stereogum 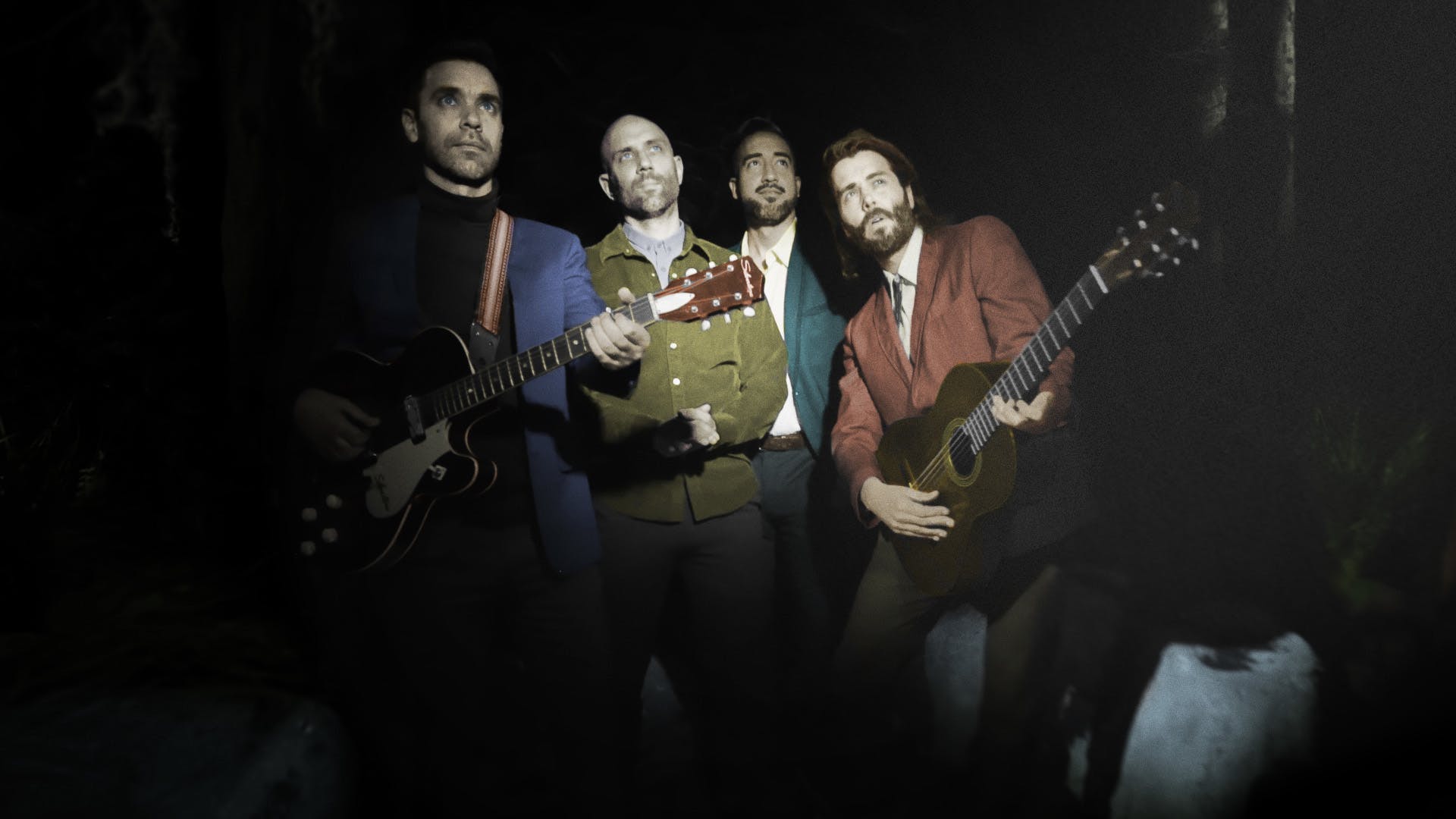 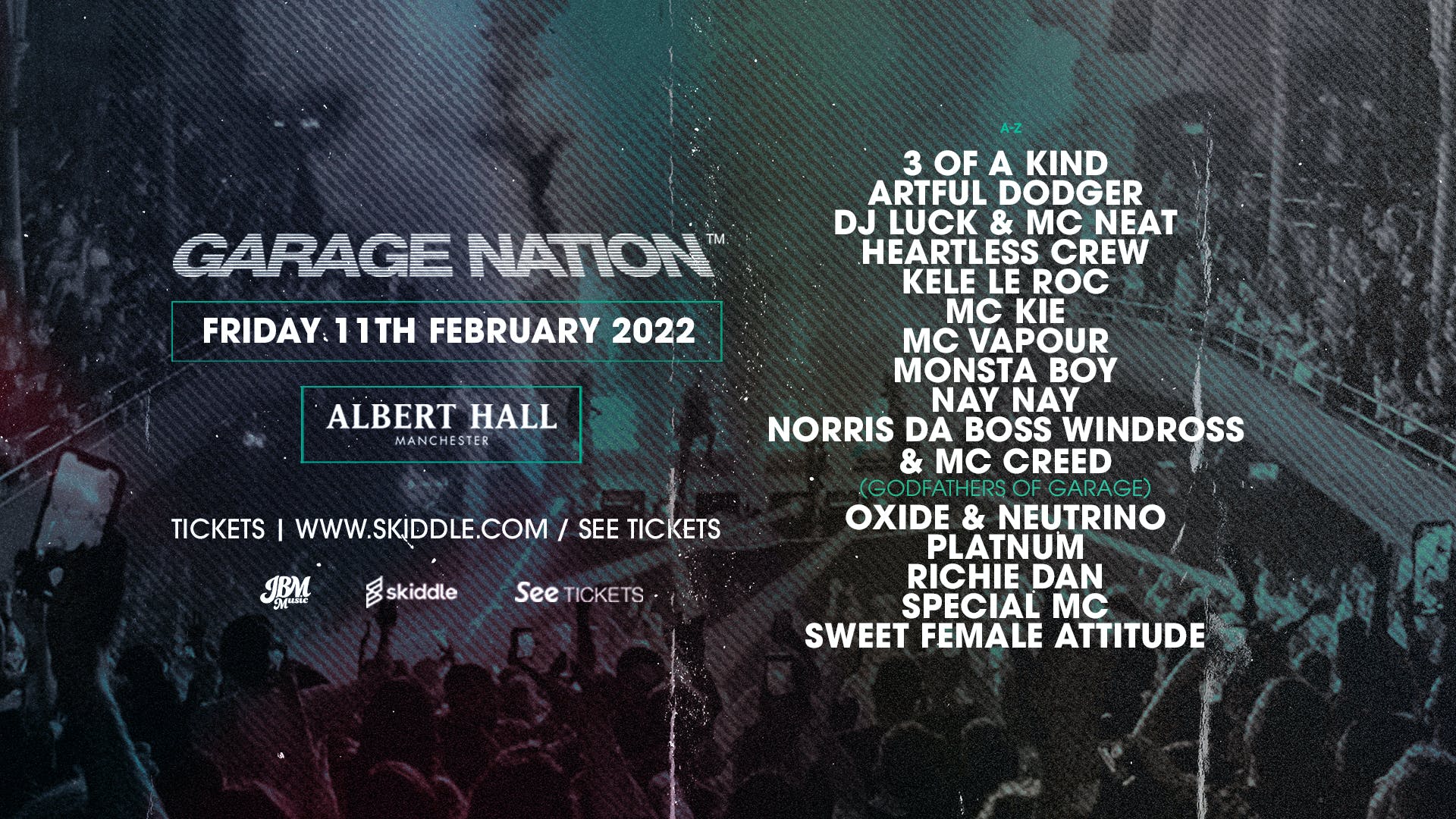 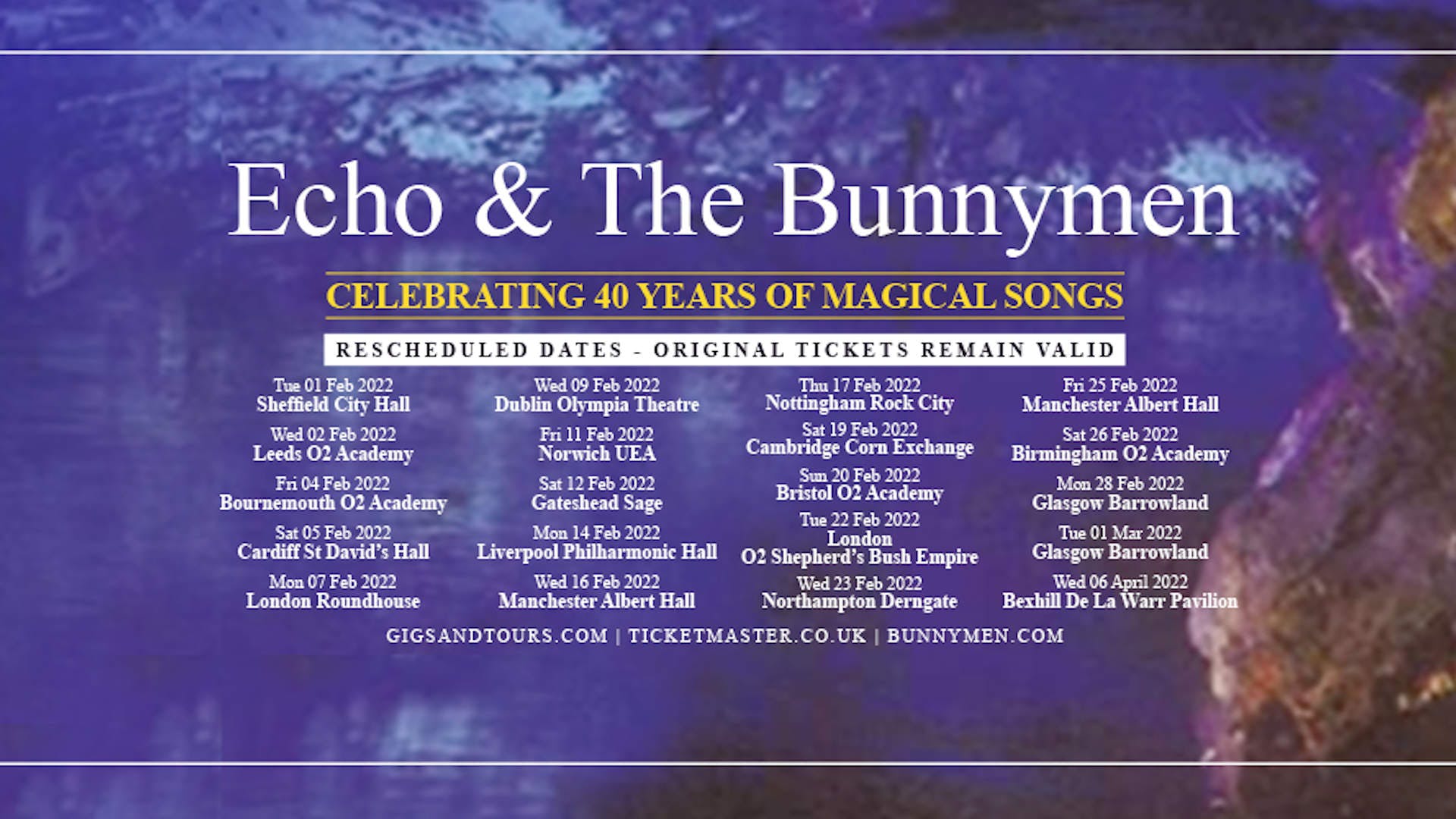 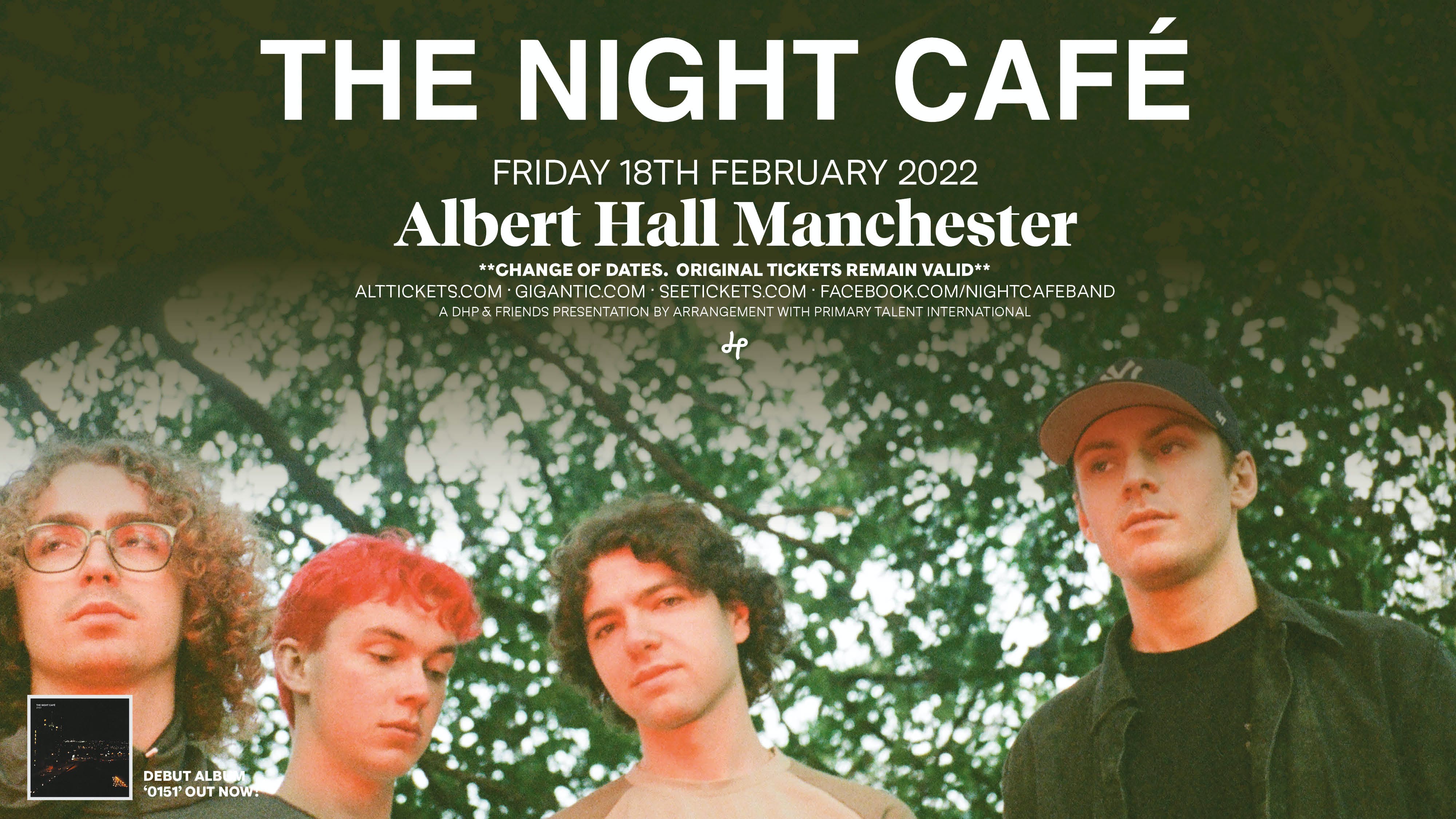 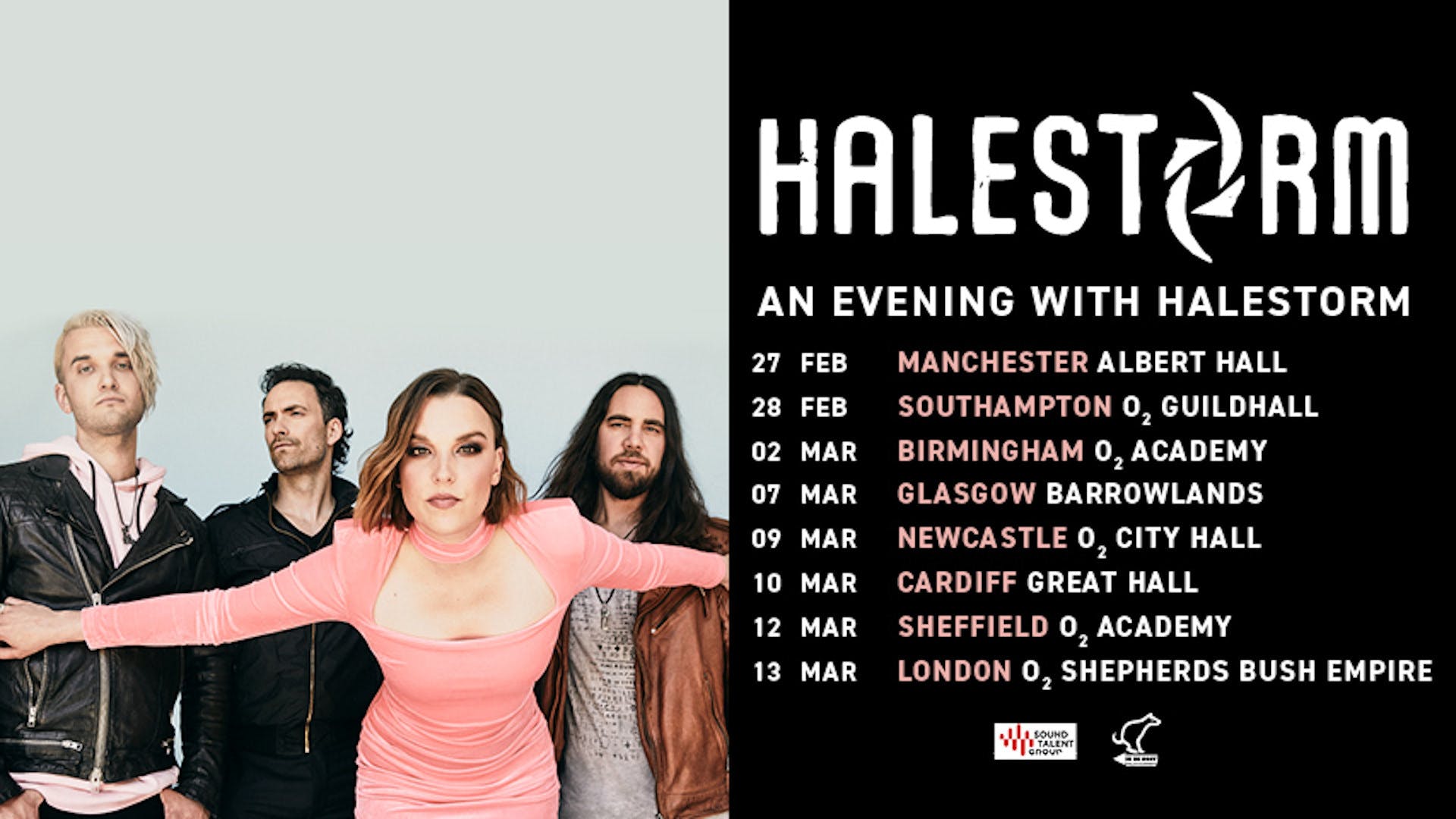