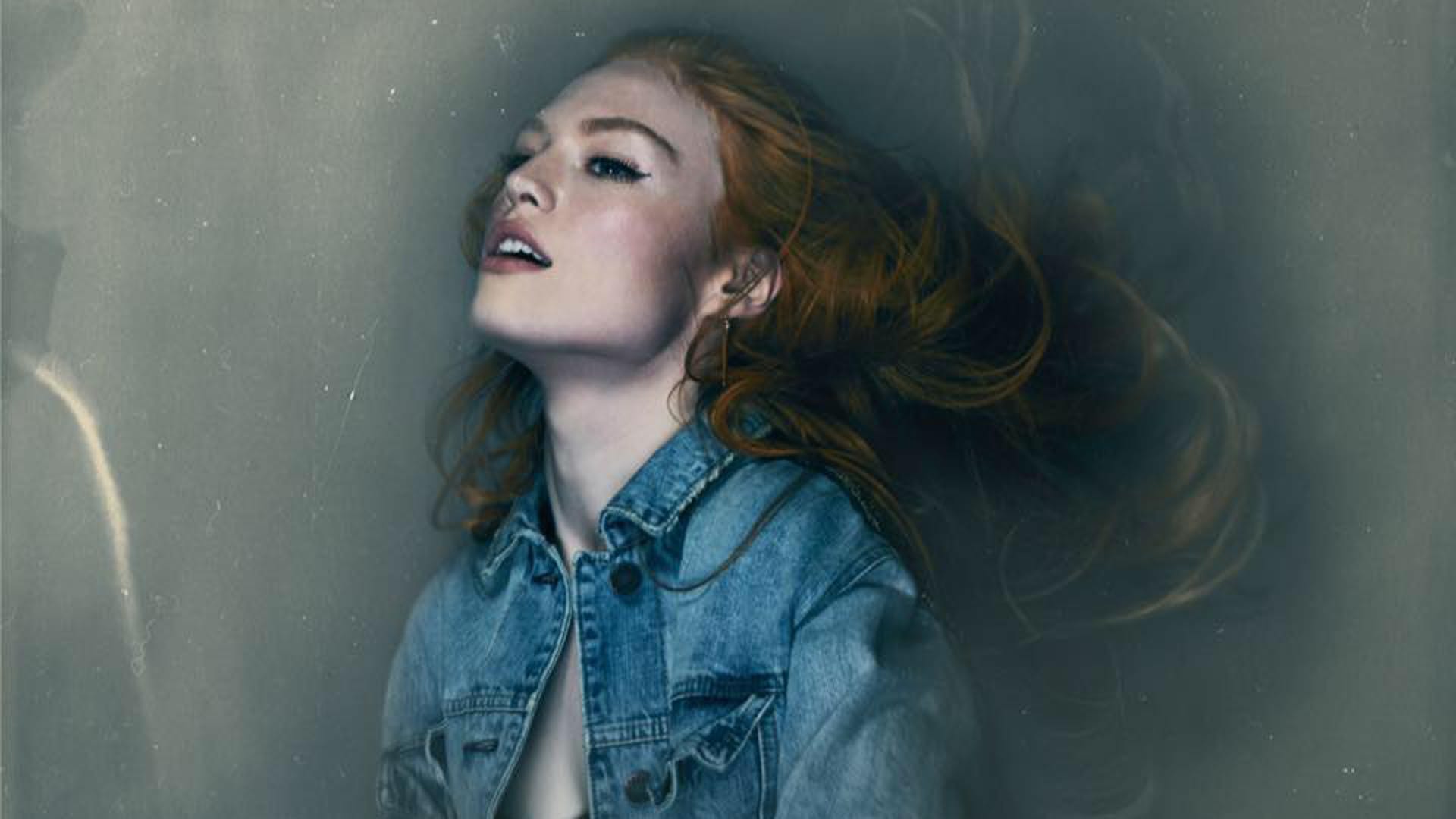 Let’s start with Sharon. She’s literally just told the world via social media that she’ll be travelling its four corners on a 33-date tour in 2019, going across Europe, America and the UK. Don’t miss here on 22nd March on our stage as part of it!

She recently announced that her fifth album, and first in four years, ‘Remind Me Tomorrow’, will be coming out in January 2019. It’s a record written on borrowed time so to speak, in spare moments while being pregnant, going to school to study psychology, and many other endeavours. She recently guest starred in American mystery drama, and brought her music onstage in David Lynch’s revival of Twin Peaks.

Freya Ridings is the most hotly-tipped British artist of 2019. The 23-year-old Londoner is having an amazing year. Recent single ‘Lost Without You’ hit number 9 in the Official Charts, and has had over 50 million streams, as well as being added to the BBC Radio 1 playlist! She’s been touring relentlessly over the past couple of years, selling out venues in the US and UK. Her show with us on 7th March is part of her biggest tour yet! Tickets go on sale from 9am Friday 19th October.

Lastly, being touted as Britain’s first country music stars, Ward Thomas are here on Wednesday 6th March. Their second album, ‘Cartwheels; became the first by a country act to reach number one in the UK album chart, and it’s since gone on to be certified silver too! Tickets for that show are on sale now…