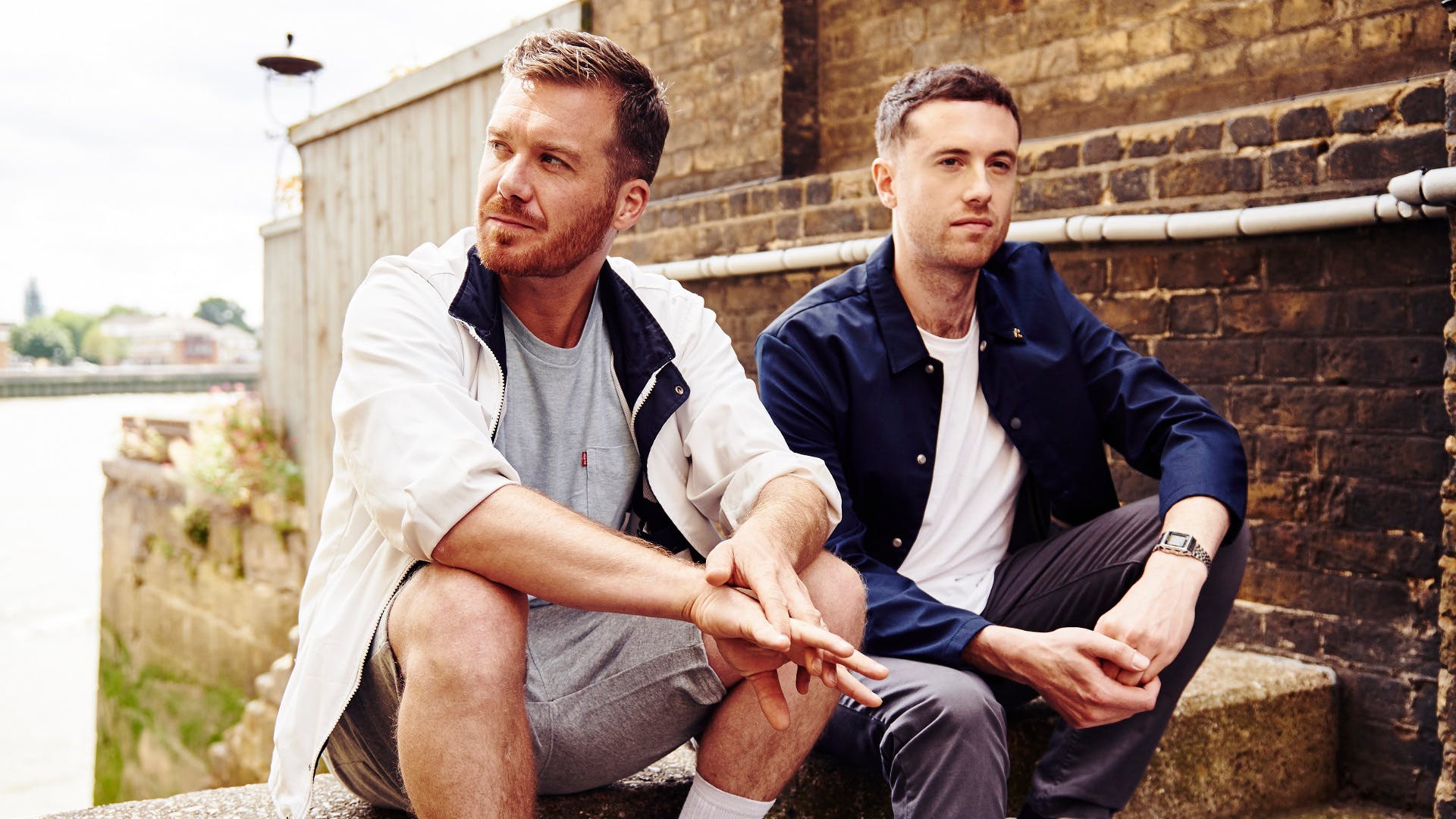 What a week it’s been, and we know, it’s only Monday! Already we’ve revealed that the UK’s most exciting disco party and one of the most legendary Britpop acts, will be coming our way later in the year. We’re talking of course about La Discotheque and Ocean Colour Scene.

Since its inception at the Albert Hall in November 2016, La Discotheque has become a global party, with shows happening just about everywhere, so we’re thrilled to have them back to celebrate their second birthday in the place where it all began.

They’ve managed to pull together a slick line up with one of the most prolific producers of the modern era topping the bill, Kenny Dope. That’s not the only big name on the bill though. One of the pioneering names behind ‘Cosmic Disco’ Prins Thomas, will be taking to the decks for a rare performance. It’s been nearly three years since he last played in the rainy city and we can’t wait to see how far he’s going to push the boundaries of disco this time!

Ocean Colour Scene are absolutely iconic. They’ve notched up nine albums, three of which went top five, and managed a run of nine successive Top 20 hit singles. They supported Oasis at their massive Knebworth shows, and a couple of years later they helmed the biggest arena tour of any UK band to date. Their achievements have been nothing short of phenomenal.

The supporting artist for the OCS show could well be a headliner in her own right. Motown great Martha Reeves will be live with The Vandellas. Responsible for huge 1964 hit ‘Dancing In The Street’, and runaway success ‘Heat Wave’, it’s a real privilege to have her on the line-up. And we’ve not even mentioned ‘’Wild One’ or Jimmy Mack’ yet, she’s a hit machine. What a way to start the night.

Last but not least, make sure you set your alarms for 10am this Friday. One of the most in-demand live acts in the industry, Gorgon City, bring their bass-driven house to our stage on 1st February. They hit the road following the release of ‘Escape’, their eagerly anticipated follow-up to 2014’s ‘Sirens’, which sold over 70,000 copies.

What a week it’s been, and we know, it’s only Monday! Already we’ve revealed that the UK’s most exciting disco party and one of the most legendary Britpop acts, will be coming our way later in the year.