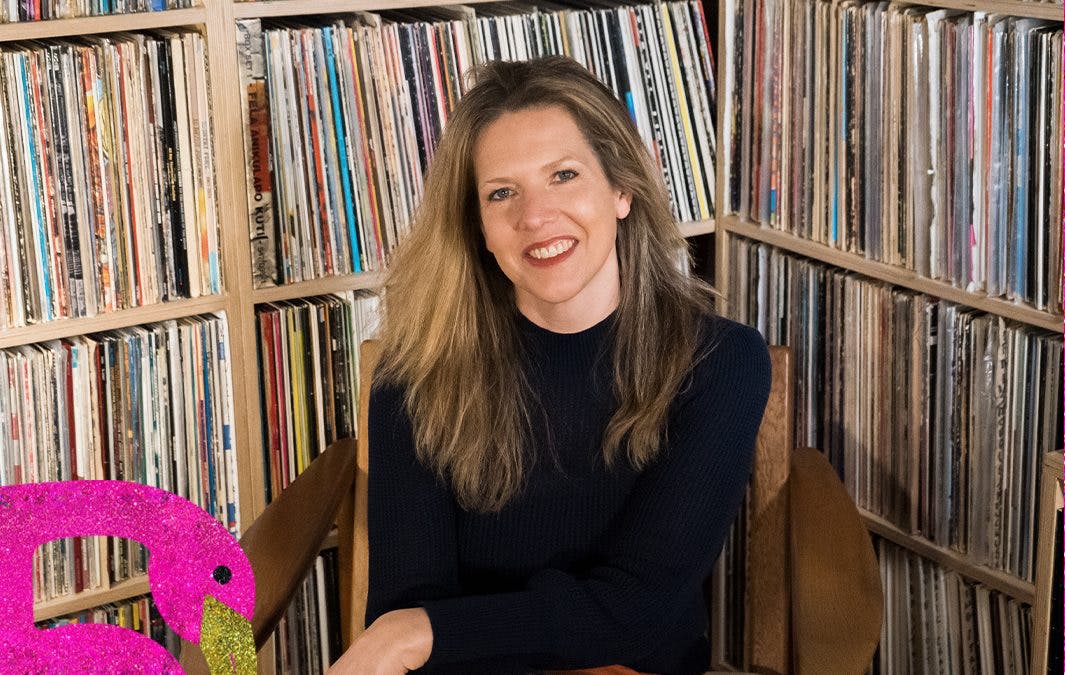 Exclusively for La Discotheque, Colleen ‘Cosmo’ Murphy has created a tripped-out disco/house mix ahead of their 5th birthday celebrations, which take place in our hall on Saturday 11th of December!

A Worldwide FM resident and globally renowned DJ, Colleen is the founder of Classic Album Sundays, a programme telling the stories of classic albums that have influenced the progression of music, and culture more broadly. She was also the co-founder of the David Mancuso-indebted Lucky Cloud Loft Party in London. As a producer, Colleen has remixed the likes of Roisin Murphy, The Rapture, and Chaka Khan. From a woman at the forefront of the vinyl resurgence, encouraging new appreciation for venues and quality listening spaces, Colleen’s sets are a space for unbridled enjoyment of the music that has shaped dancefloors new and old!

LISTEN TO THE MIX 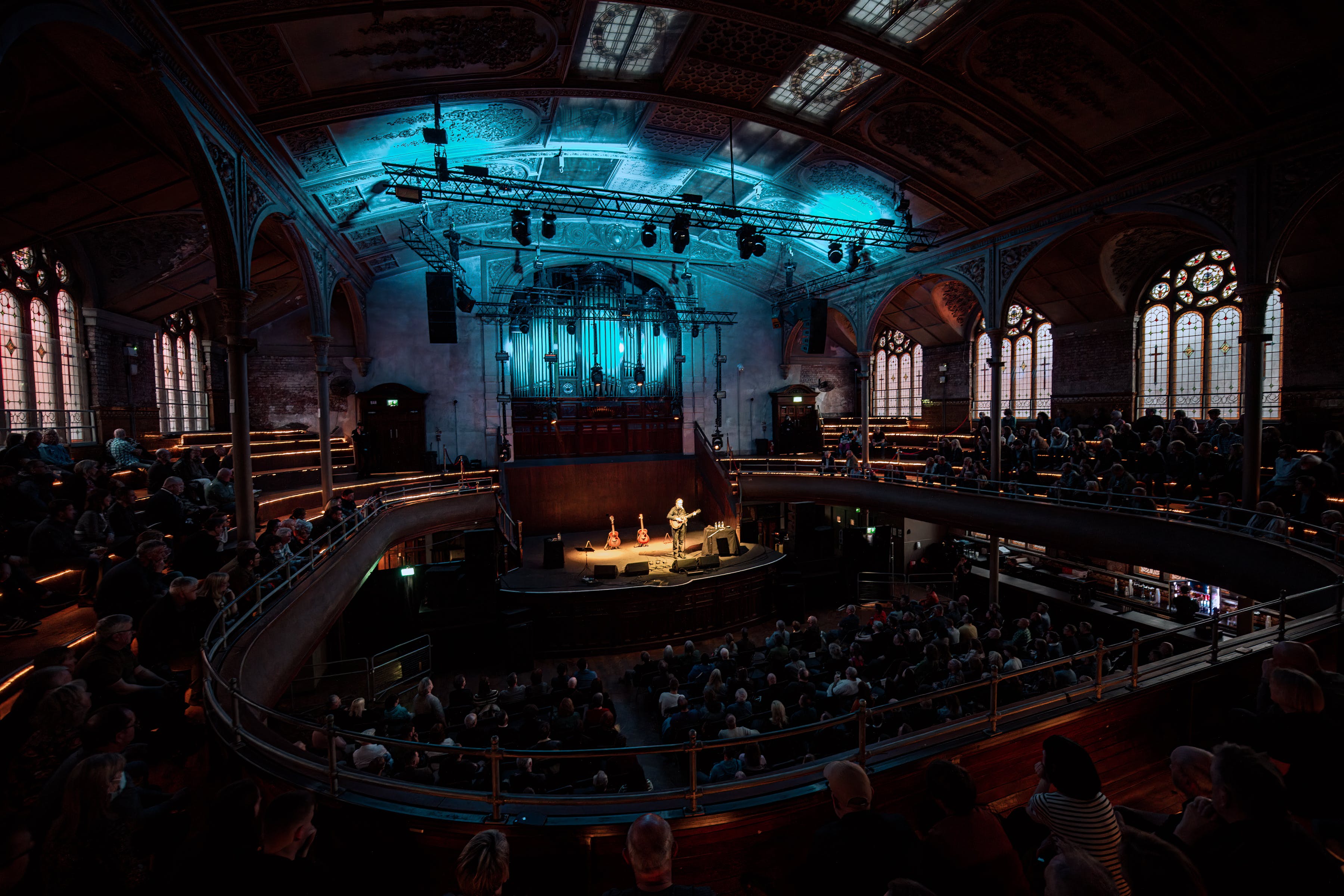 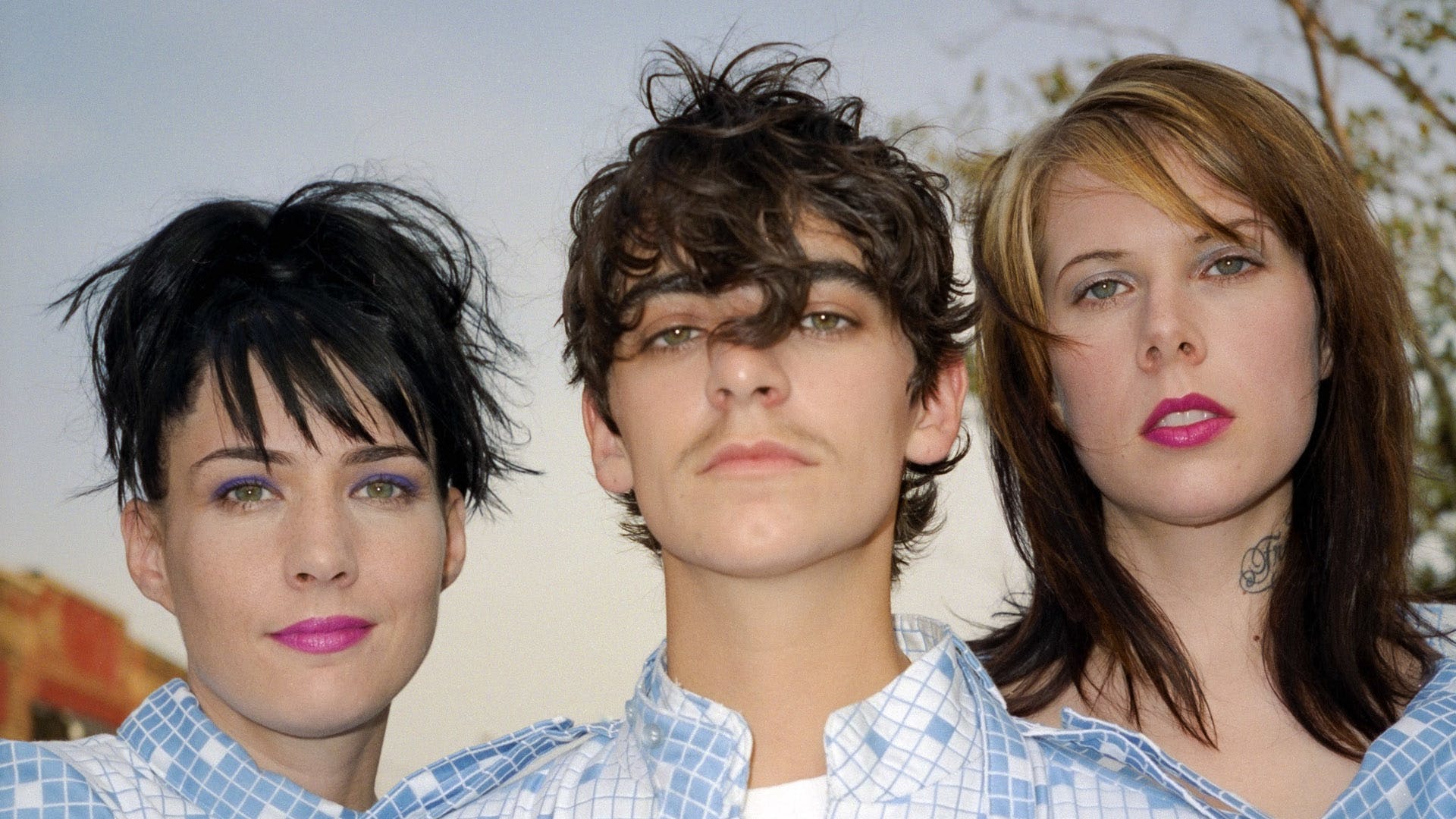 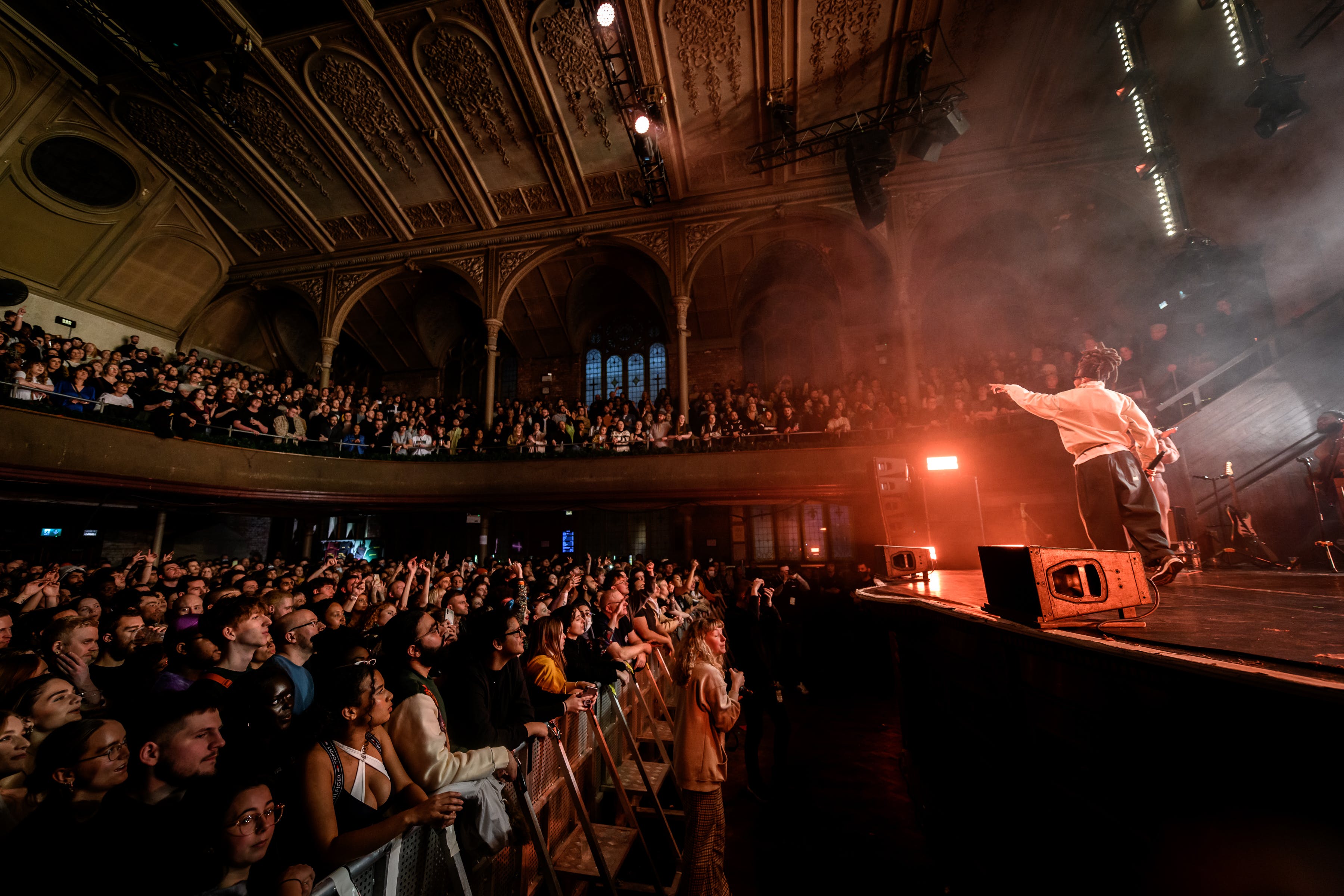