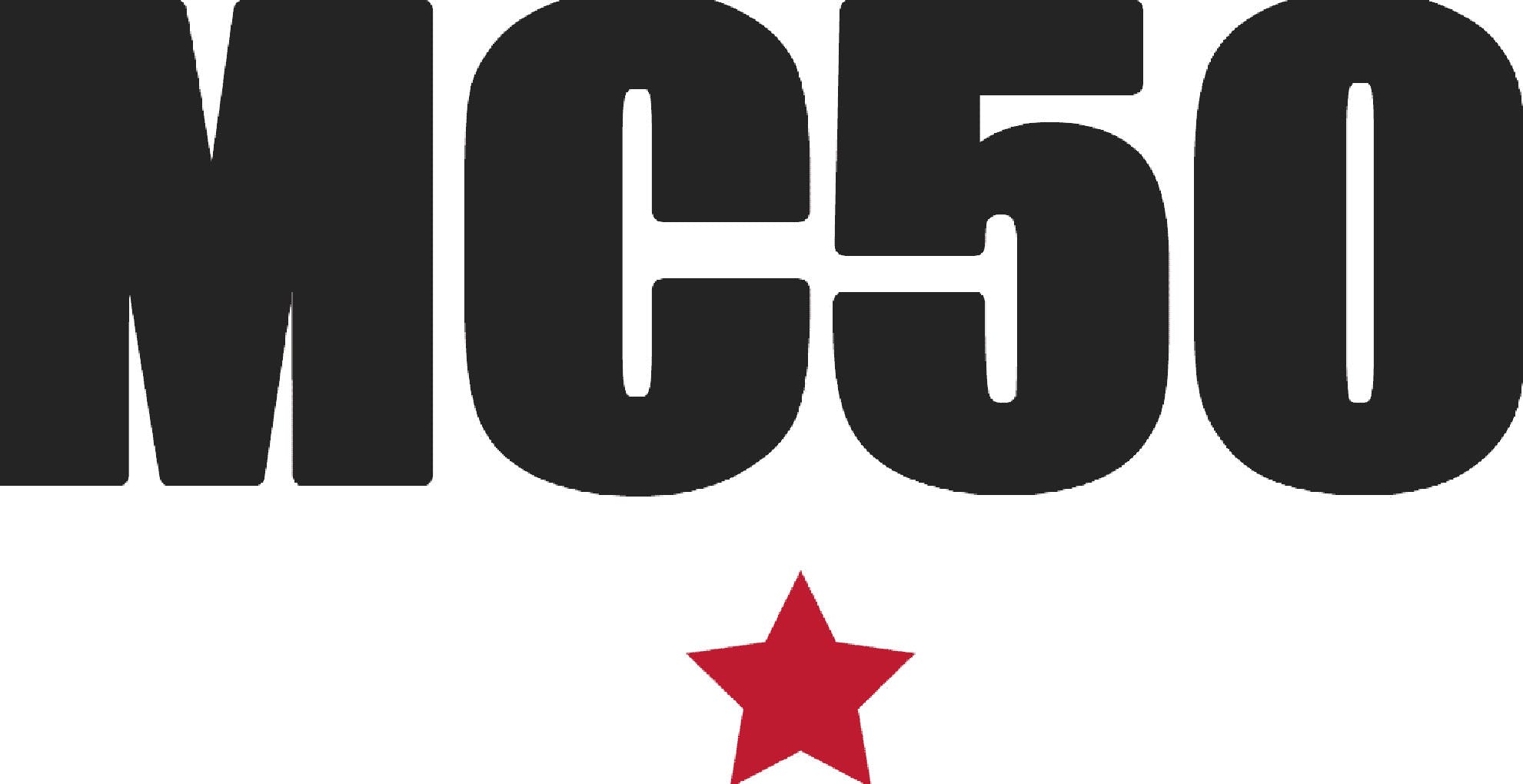 This Sunday MC5 Founder Wayne Kramer celebrates the 50th Anniversary of landmark album, ‘Kick Out The Jams’, at Albert Hall with a very special line-up! We take a look at who’s in the band…

Kim was the lead guitarist of epic Seattle-based metal/grunge outfit Soundgarden, responsible for most of their signature riffs. He actually co-founded the group with frontman, Chris Cornell. He was recently named the 100th greatest guitarist of ALL TIME by Rolling Stone.

Brendan Canty was listed by Stylus Magazine as 29th in the 50 Greatest rock drummers of all time. That’s two people in our band already in an all time greats poll. He’s been drummer of Fugazi since 1987. Many of their songs are also based on guitar riffs Canty introduced to the group in April. Canty’s also adept on the piano and has even added bass lines for some Fugazi tunes too!

Dug is the bassist, songwriter, and co-lead vocalist from King’s X. He’s made 15 albums with the group, who fuse progressive metal, funk, and soul, with vocal arrangements influenced by gospel, blues, and British Invasion groups. He’s also been involved in various side-projects including tribute albums for Jimi Hendrix, Pink Floyd, and Metallica.

If you were a music fan in Newark in the early ’90s then you’ll have heard of Zen Guerrilla. The rock-fusion four piece were made up of four students from Delaware, one of which was frontman Marcus Durant. It’s been about 15 years since they put out a new album. Marcus is the man chosen to fill the spot left by MC5 singer Rob Tyner, who sadly died in ’91.

The tour comes not long after MC5 were nominated for the Rock and Roll Hall of Fame. It’s their third nomination. Tickets are still available, so don’t miss out… 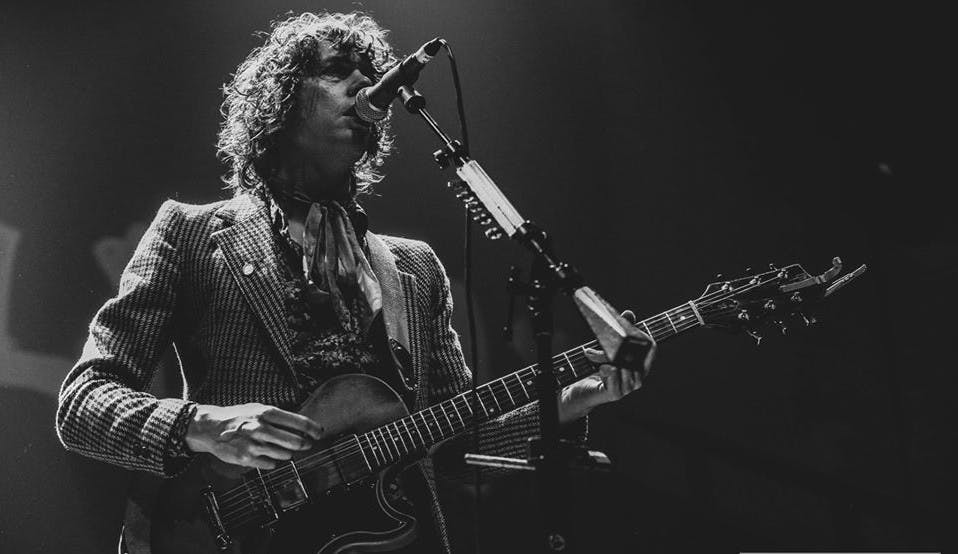 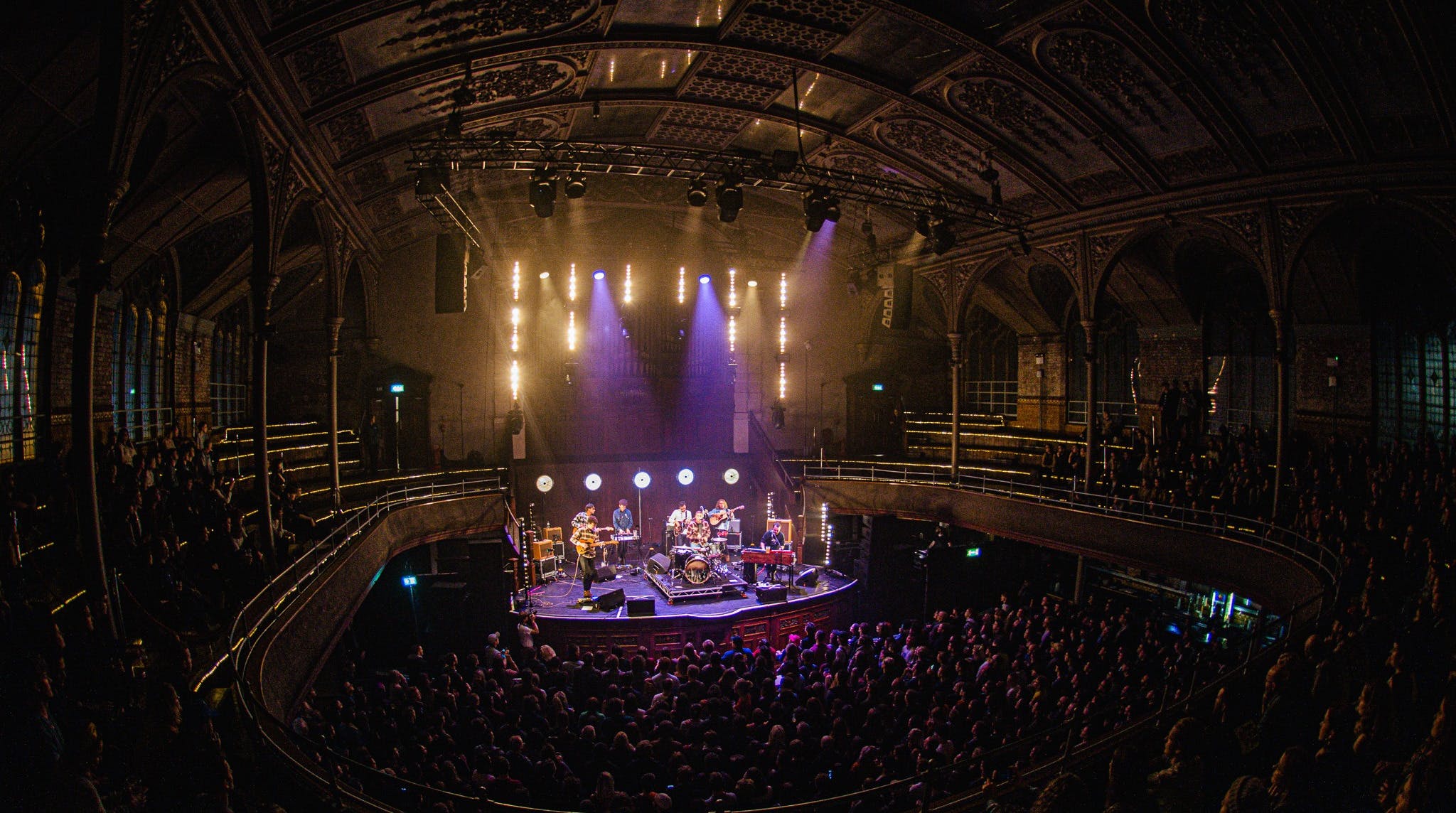