The Show must Go On! As the year draws to a close, we reflect on some of the amazing events we were able to host after 18 months either closed or under strict restrictions. It’s been a pleasure delivering each and every show we’ve had this year and we feel so lucky to be back doing what we do best. 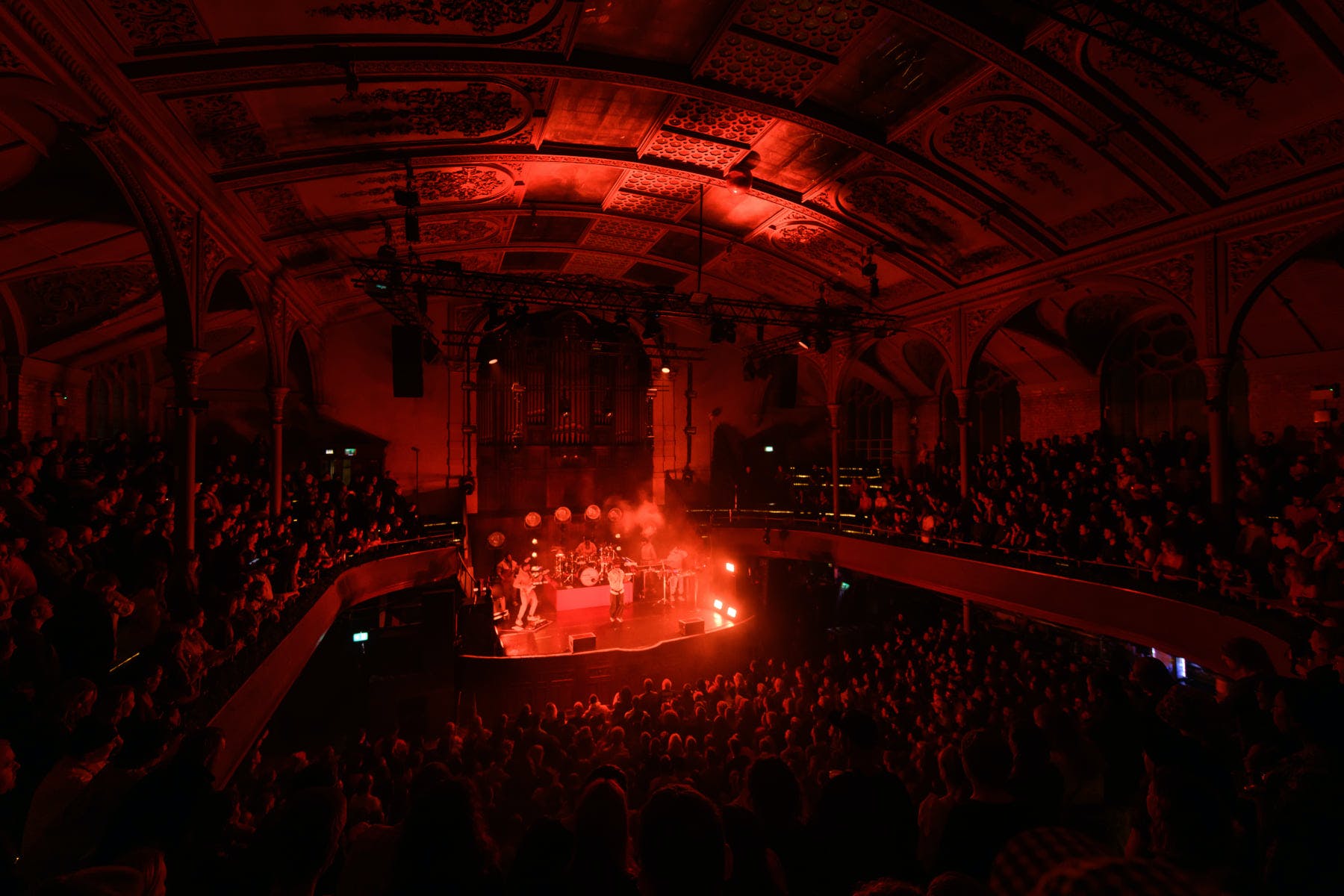 Here’s what our events team picked as their favourite 10 shows of 2021:

“There are not many acts I sit and watch the whole way through, but I made sure I did for this one. She’s a megastar, and her performance cemented her as one of the greats to grace our stage.” 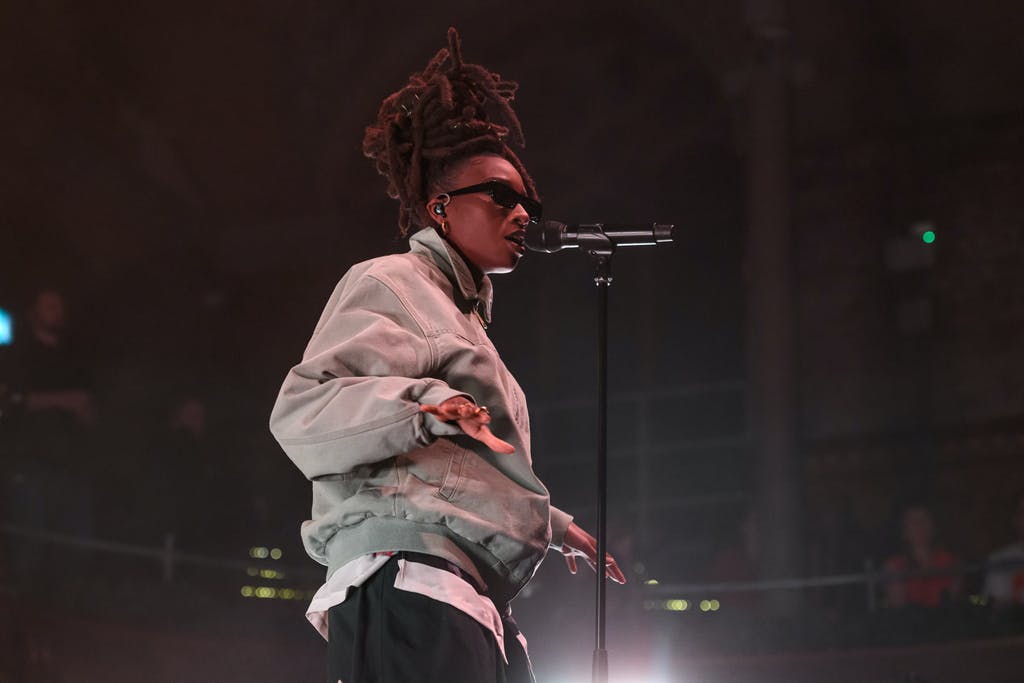 “With it being my birthday weekend it was a joy to see that this amazingly weird and different show had been booked. I’ve followed Blossoms since they first started doing small shows around Manchester, and I’ve always loved Rick Astley so it was a dream collaboration.” 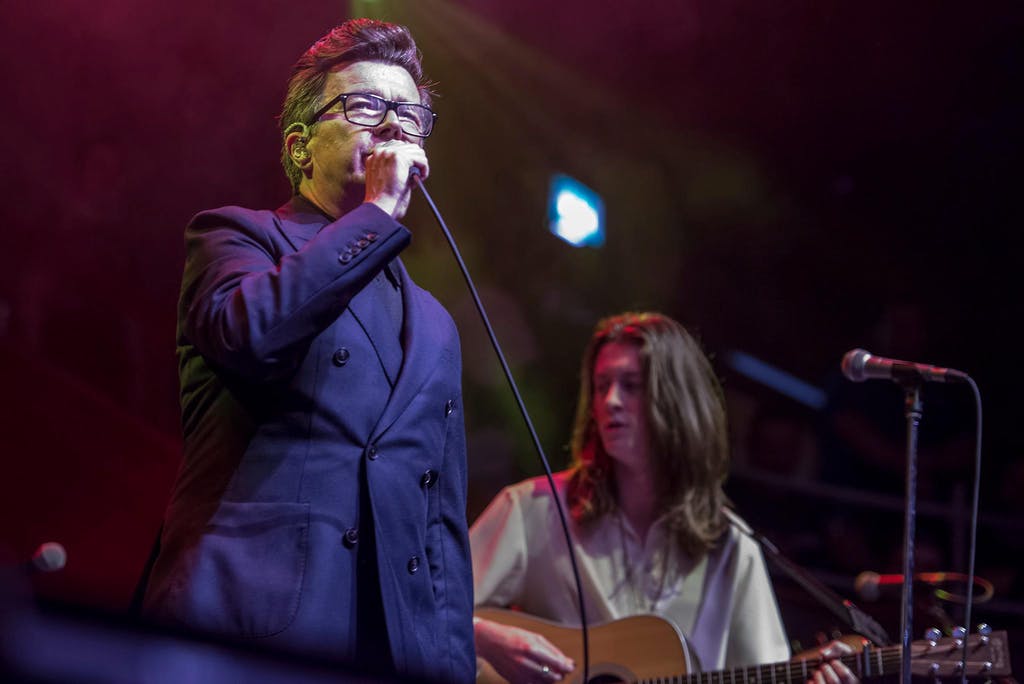 “It only feels like yesterday the gang at La Discothèque first turned The Hall into a pink parade of disco revolution, but this year we celebrated 5 beautiful years together. We had everything from toilet raves to drag serenades, I can’t wait to see what the next 5 brings us.” 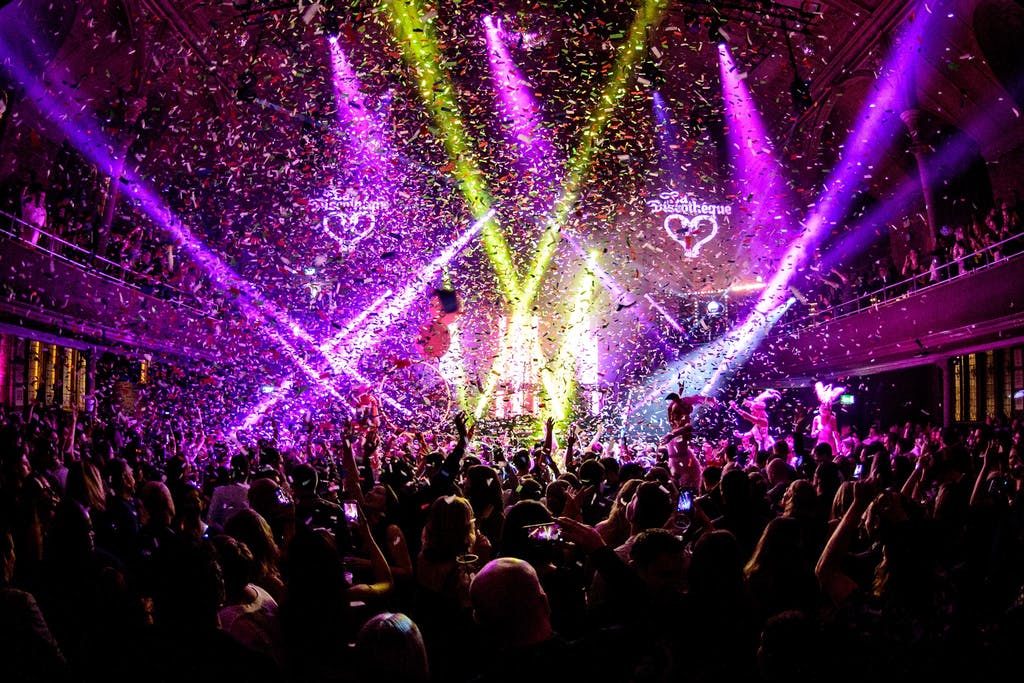 The Jesus and Mary Chain – Simon, Programming and Marketing:

“I was barely a year old when William and Jim Reid released their more restrained second album ‘Darklands’ after the success of their shredded-reverb-washed debut Psychocandy, so what struck me about hearing the record live for the first time is just how visceral it can be in its own right. Watching the crowd getting lost in a cloud of guitar textures floating around the room was beautiful.” 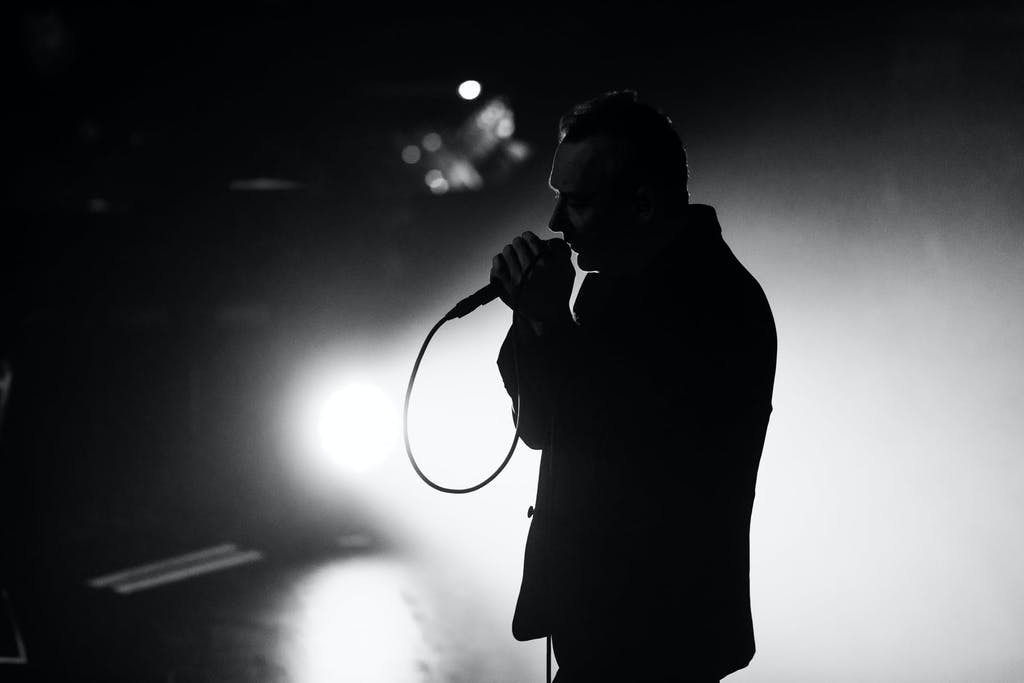 “Favourite show has to be Richard Dawson! Even with his weird amalgamation of proggy-folk being as unique as it is, the fact that he was sandwiched into a bill with Pigs(x7) and Blom was incredible juxtaposition and made it so much more special. He reeled in the absolute attention of a distracted crowd just by stamping his feet and chanting an acapella tune was a power move. He’s such a ballsy, talented, handsome man.” 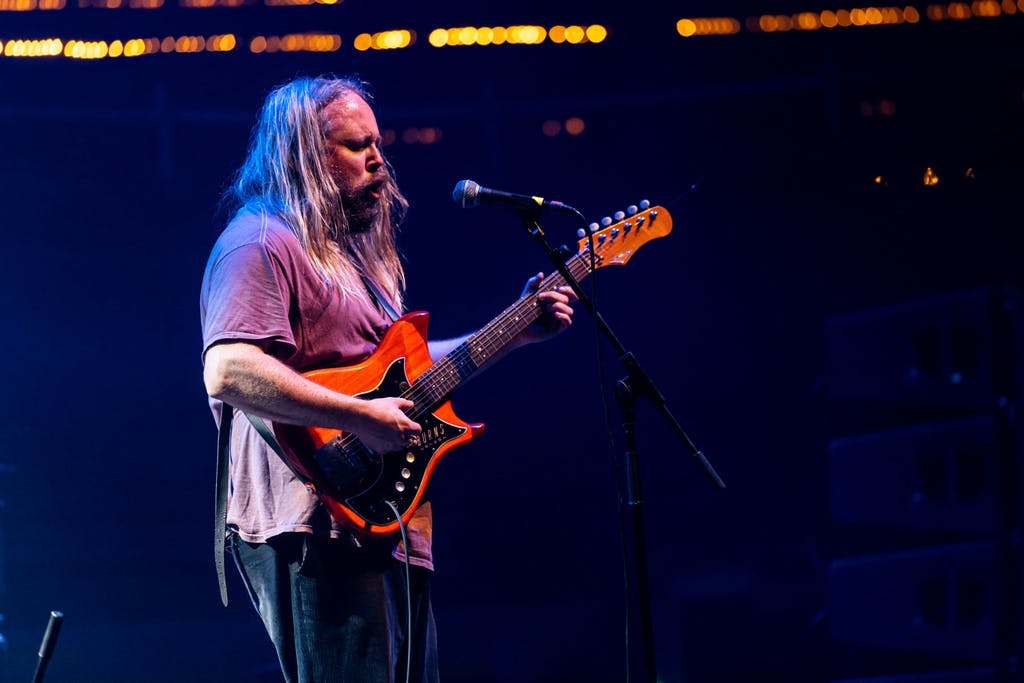 “The vibe within the room was spot on from the first to the last dance, and the minimal production made for the perfect atmosphere. HAUS22 know how to throw an amazing party!” 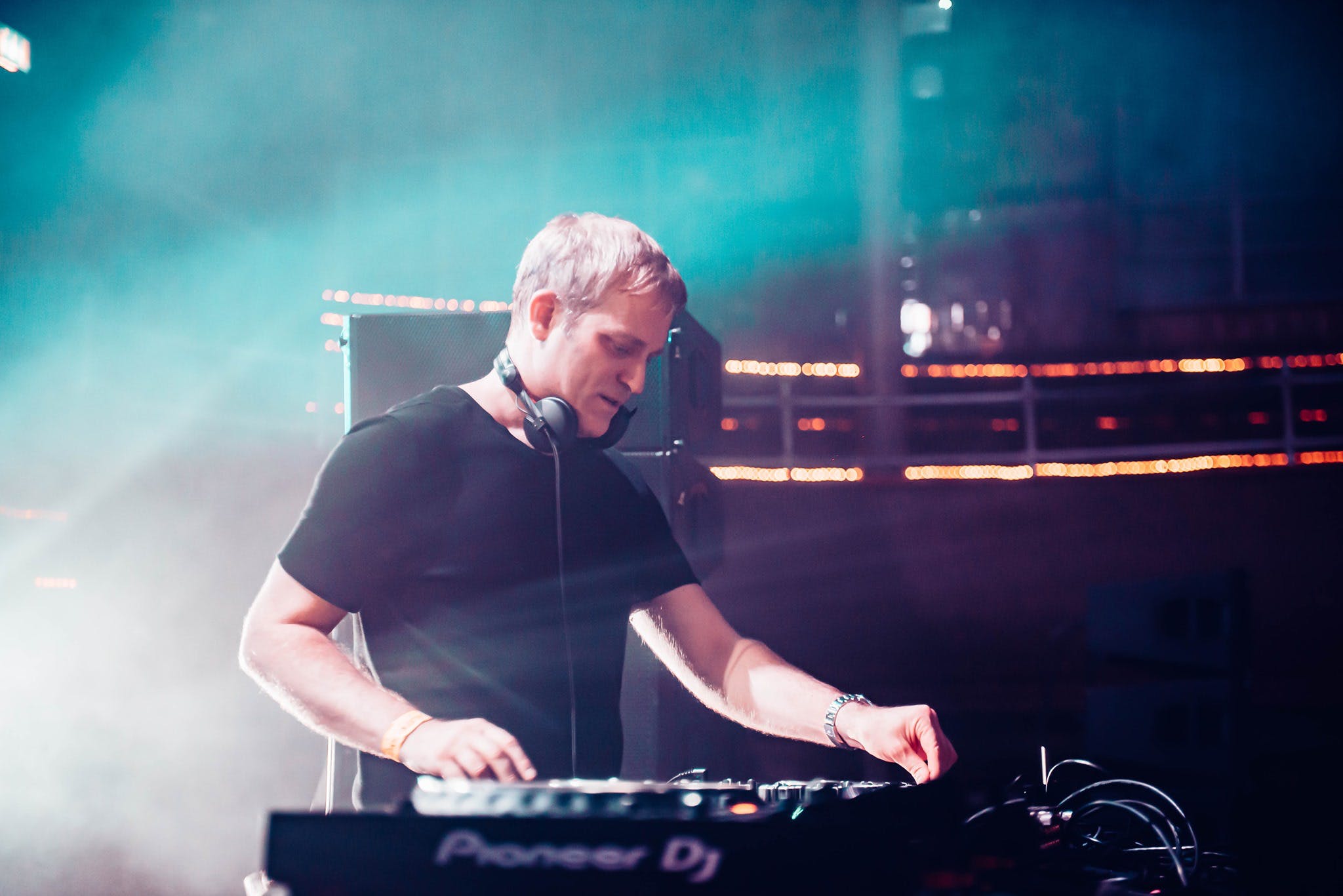 “Rina’s graduation from Supporting Charli XCX here back in 2019, to now headlining was nothing short of special, and it was a pleasure to witness her growth right here on Peter Street.” 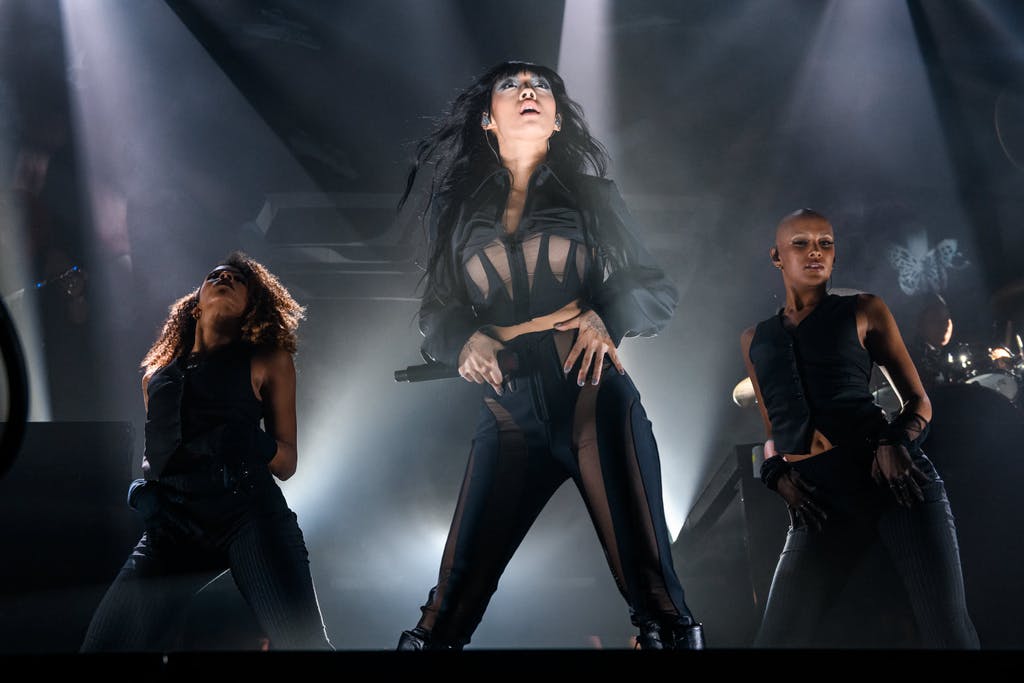 “Ghetts absolutely killed his show in November and had us all eating out the palm of his hand. He’s not only a grime pioneer, but a master of the live show!” 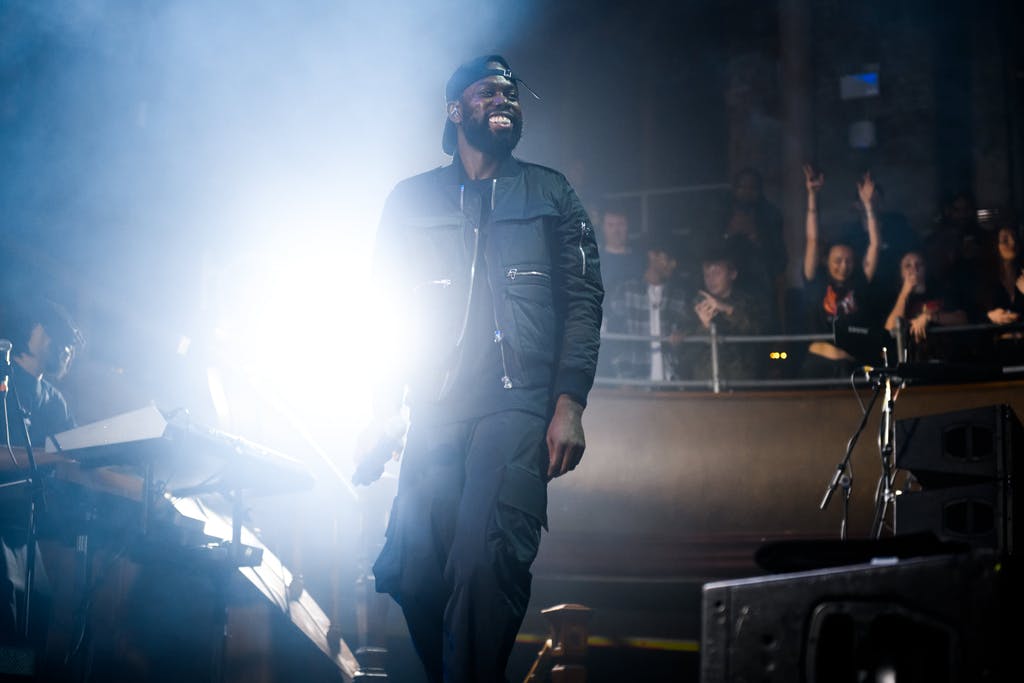 JARV IS – Hannah, Marketing and Ticketing

“When Jarvis Cocker played, Cop26 was in full flow and all over the news. Of course, so many of us were (and are) unsure if we believe these false promises of action against climate change from the money-grabbing elite, which was surmised by Cocker who said, “the jury is still out” and performed (C**ts Are Still) Running the World. I’ll never forget how poignant it was and that almost calming, harmonious, eye-rolling thought that we each just have to do our bit and hope that at some point, the song will no longer be relevant. Wishful thinking, I know.” 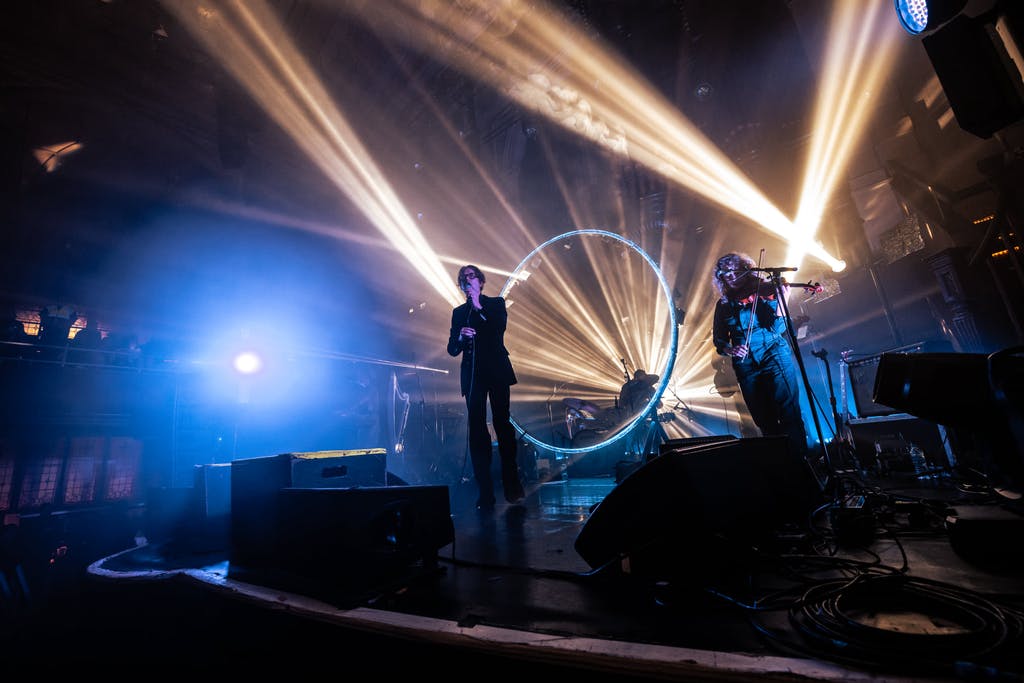 “You know it’s a special show when the entire building is stood up for the performance, and that’s exactly what frontman Eric Burton captured when he transformed our Mezzanine into his own little stage, performing an acoustic rendition amongst the crowd.” 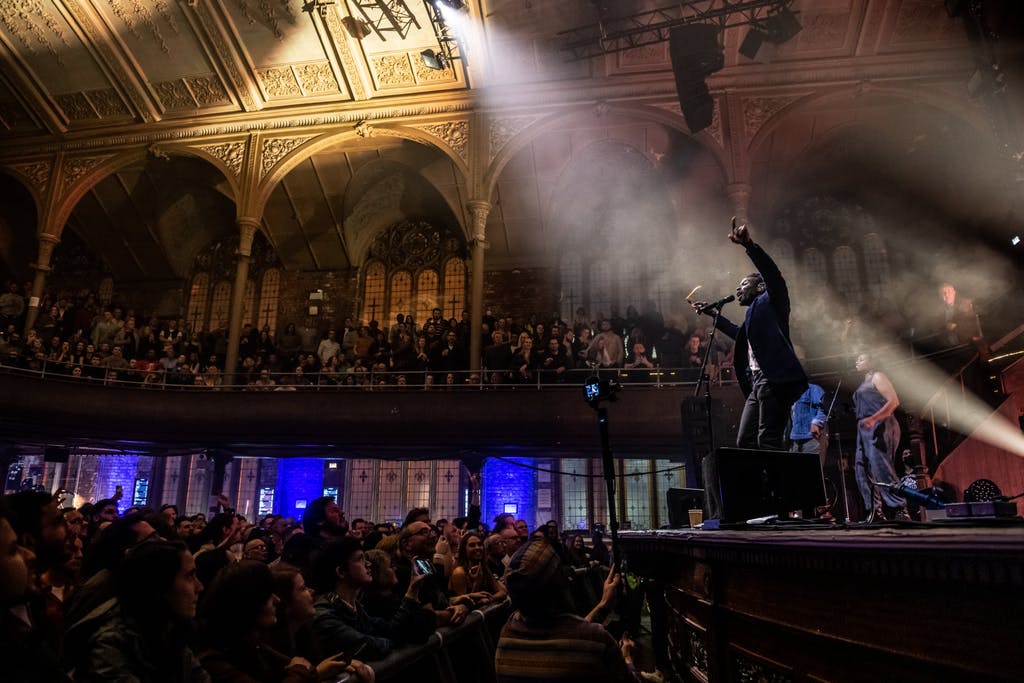 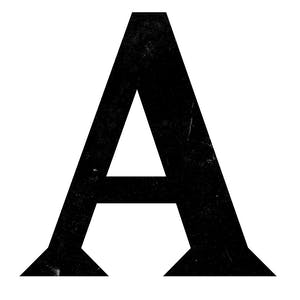