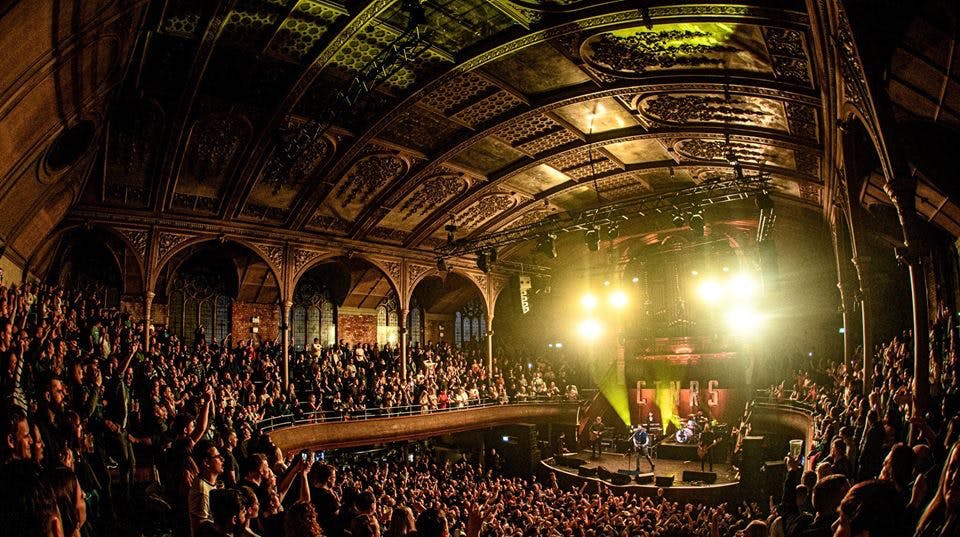 To celebrate the release of their most recent studio album ‘More, again Forever’ Middleton sweethearts played intimate shows throughout the UK.  They concluded with four sold-out gigs over two days in Albert Hall.

Considering it’s only been a couple of months since their sell-out show at Manchester Arena the atmosphere was electric, to say the least.  The show was a triumphant success – the crowd erupted as the band opened with new album track ‘Heart Attack’ launching cups in the air and becoming a swirling mass of celebratory chaos.  It was evident throughout the show just how much this band mean to its fans.  If you didn’t manage to catch the gig here are our favourite shots from the evening courtesy of Jack Kirwin. 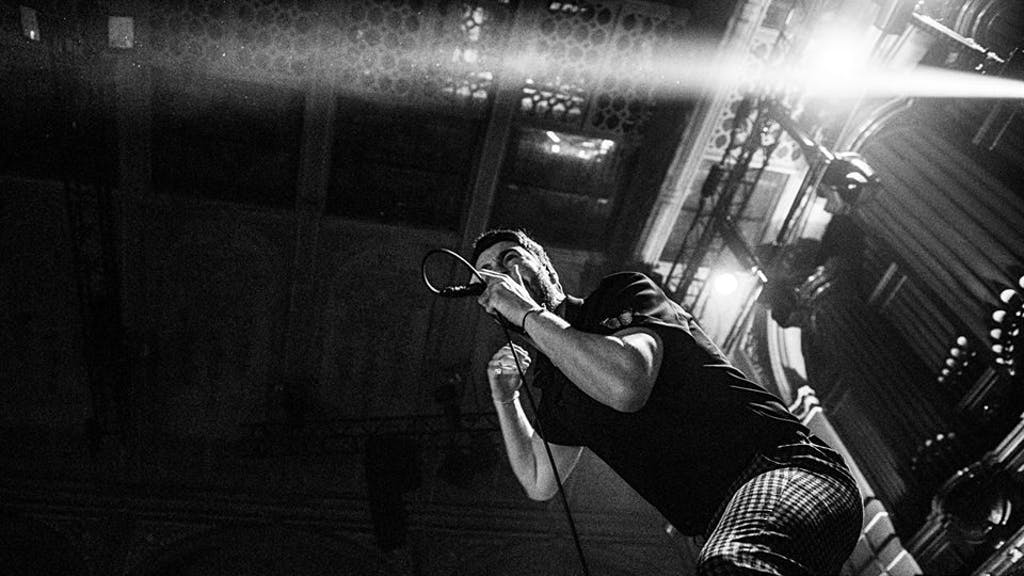 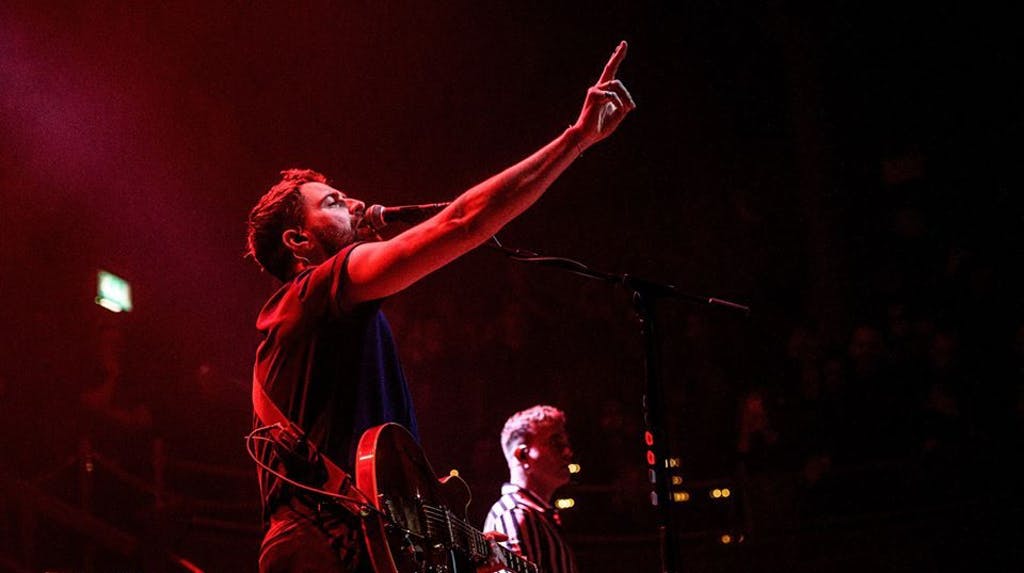 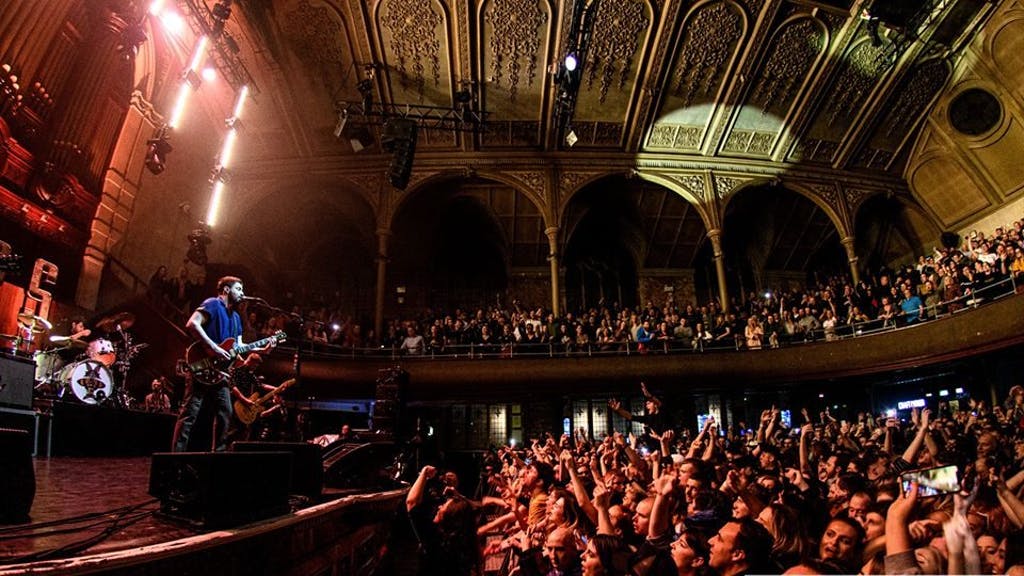 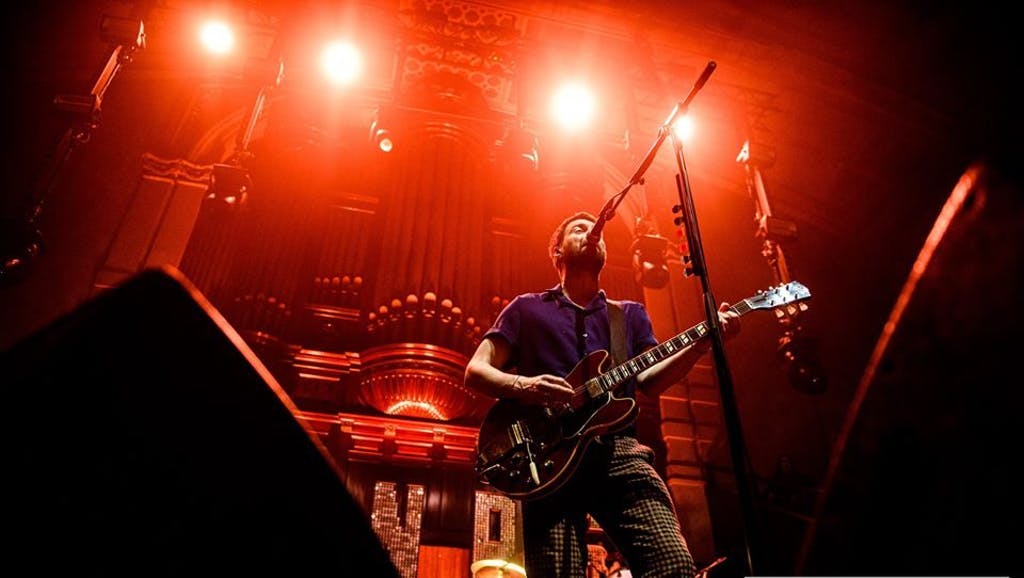 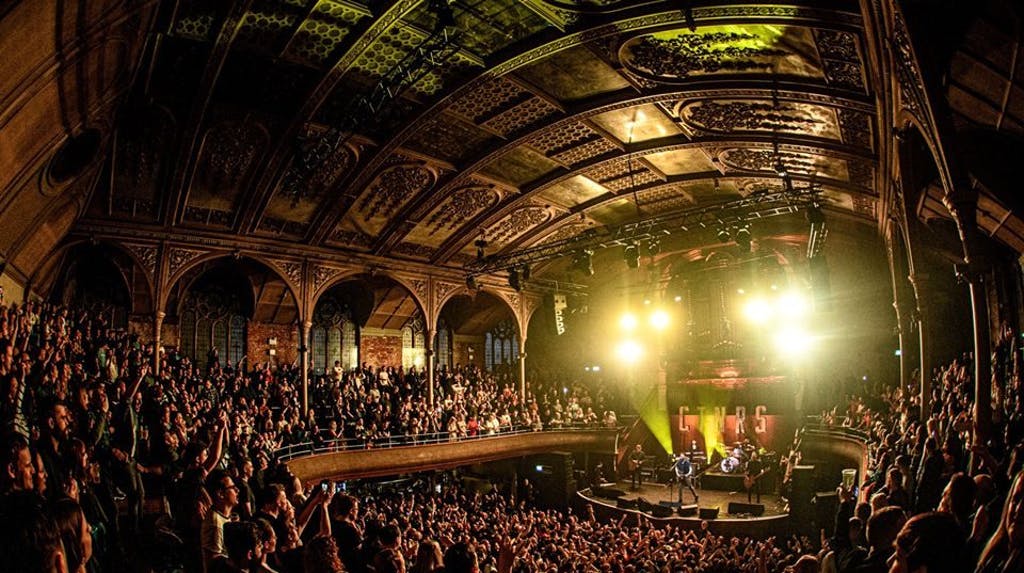