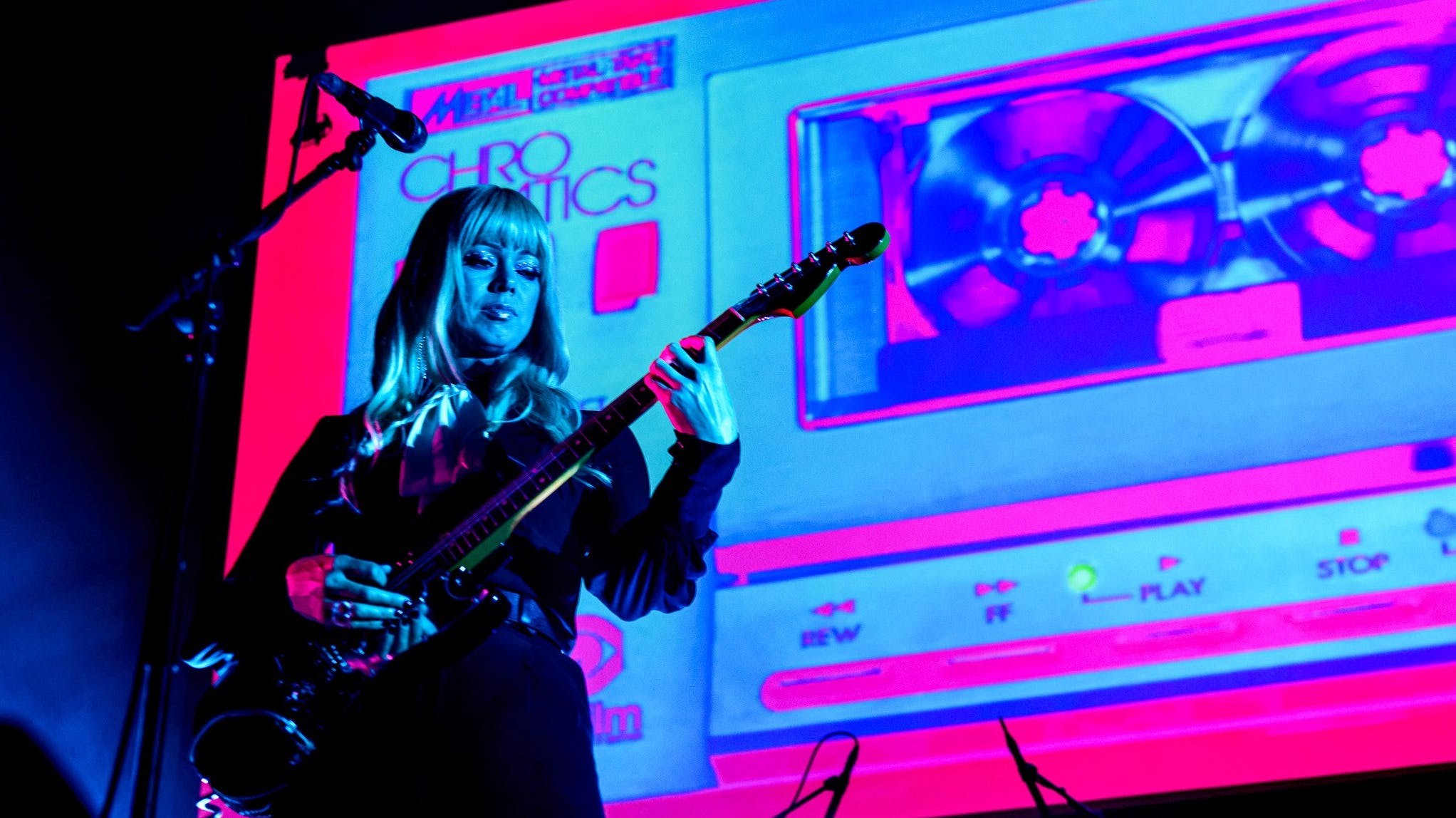 Chromatics have a dreamy synth-pop sound with an Italo disco influence.  The band rose to prominence in 2011 when their song ‘Tick of the Clock’ was used in the film Drive. The featuring electro noir album Kill for Love was named the 8th best album of 2012 by Pitchfork.  There long overdue Manchester debut at Albert Hall saw them perform hits from previous albums alongside stripped back eerie covers of Neil Young and Bruce Springstein.  Their unique aesthetic and alluring performance accompanied by memorizing visuals hypnotized the crowd.  Below are our 5 favourite shots from the night. 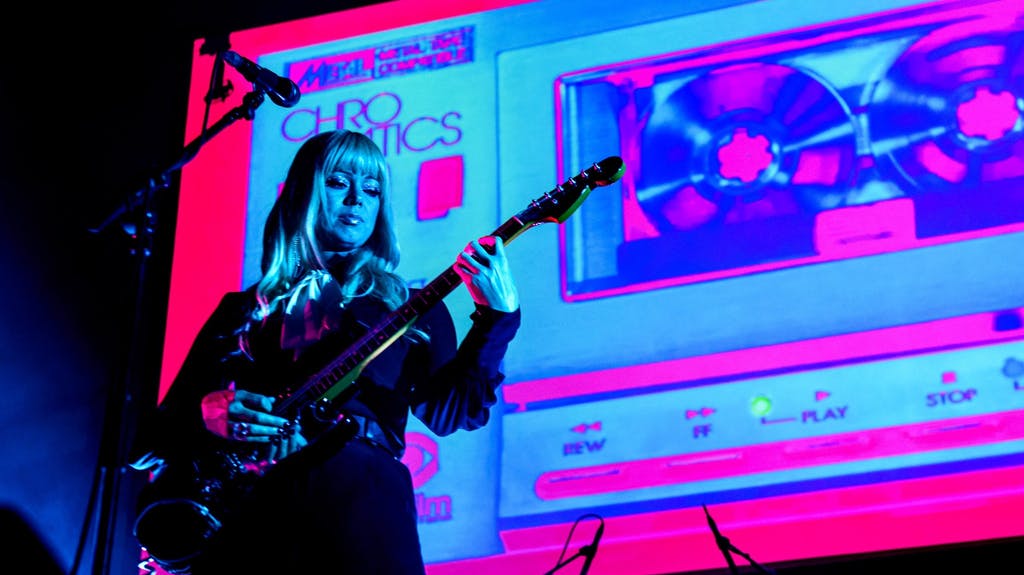 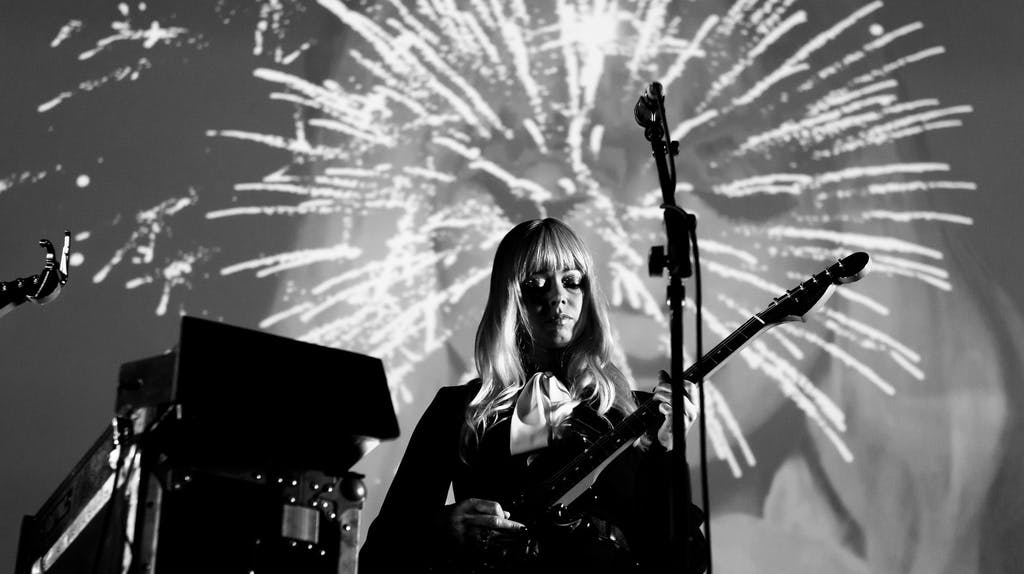 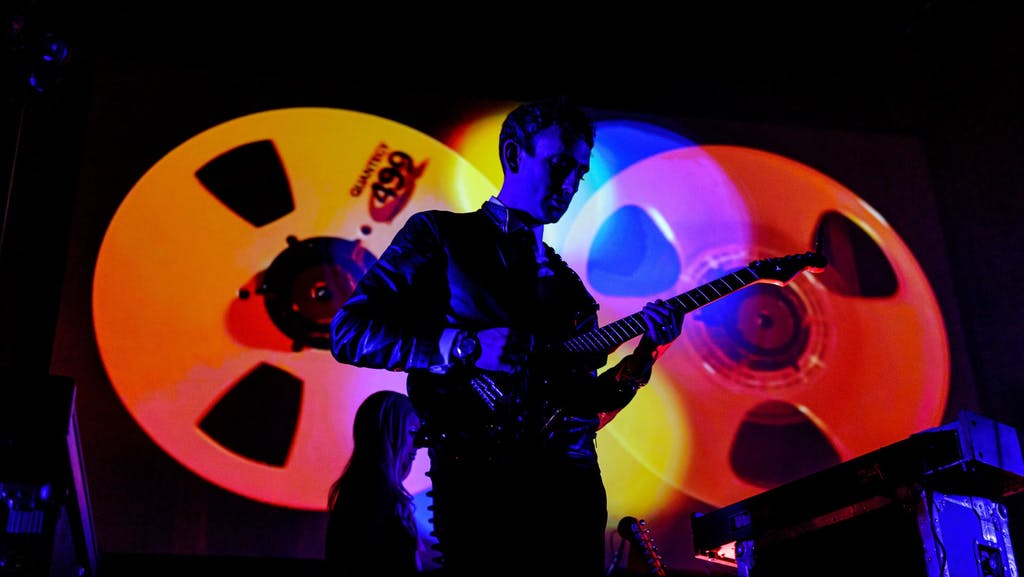 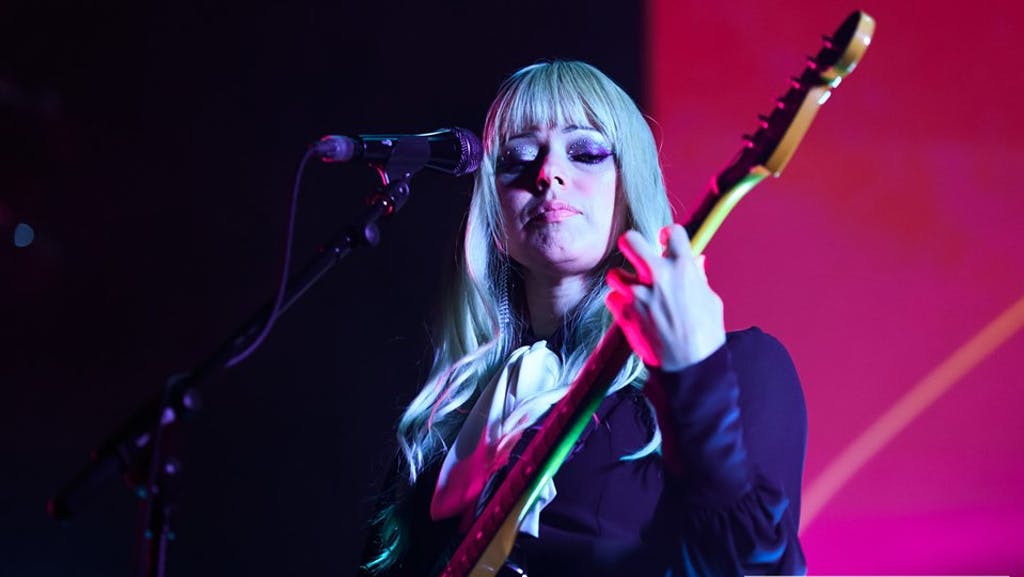 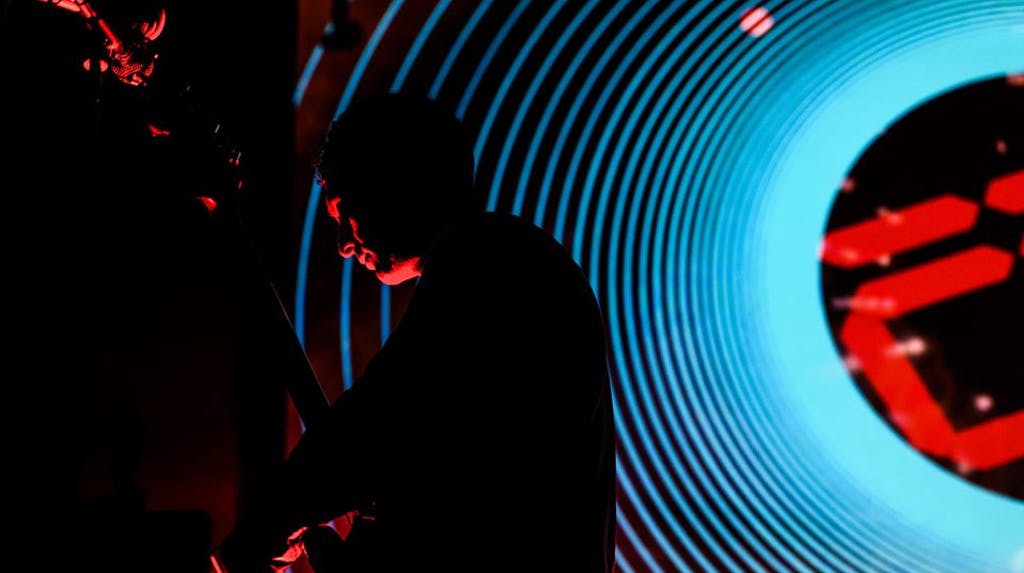