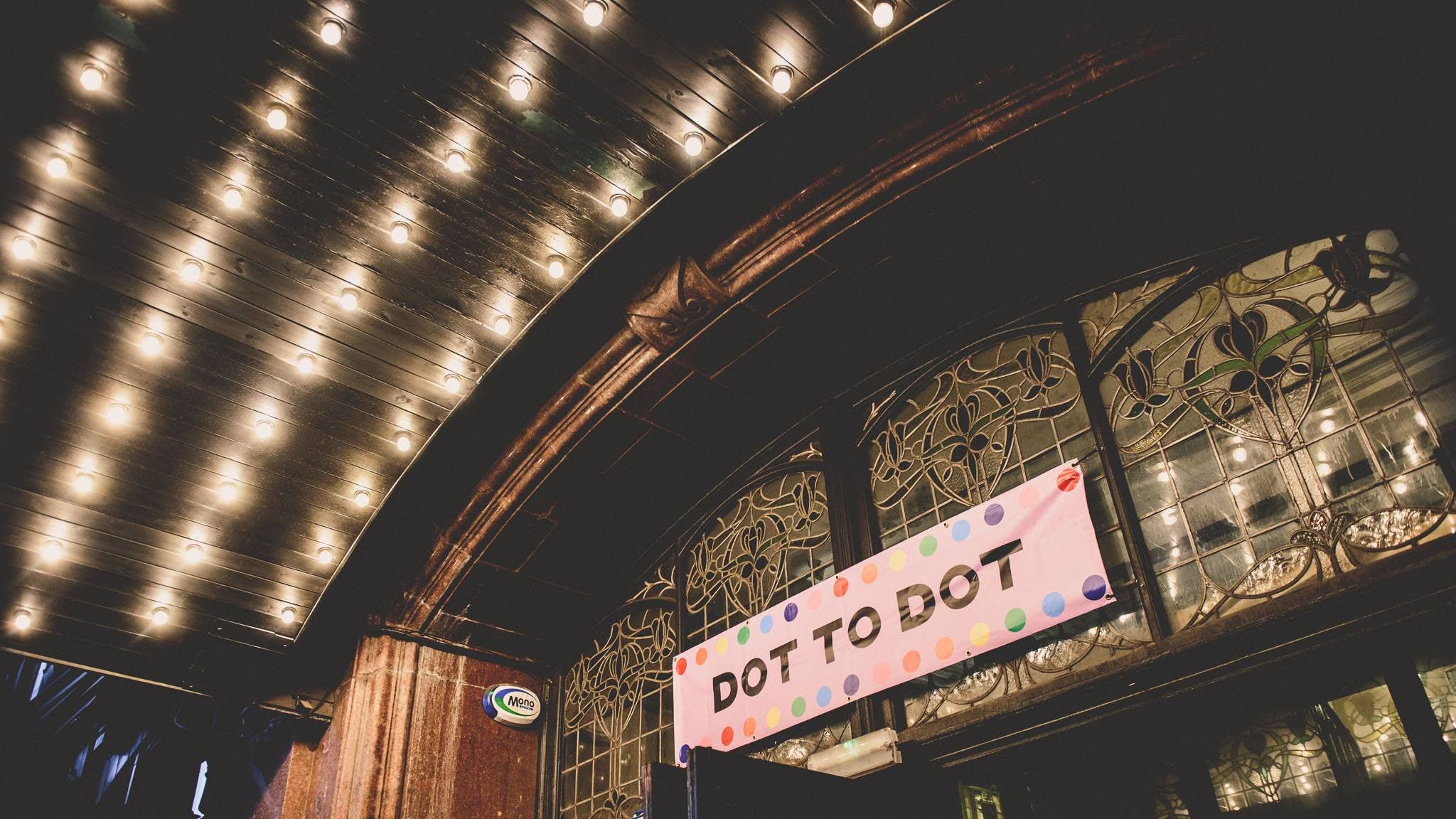 Last week we played host to Dot To Dot 2018, a festival renowned for uncovering the most exciting emerging artists from across the UK and around the world!

We’re incredibly thrilled to have hosted some amazing acts, including festival headliners The Horrors!

Here’s five of the best from our resident snapper Jack Kirwin to help you relive the memories… or to remind you of what you missed #FOMO.

#5 Opening The Stage – No Hot Ashes

Just from down the road in Stockport, No Hot Ashes, proved on the big stage why they’re one of the best new bands around, and why they’ve risen from the Manchester scene. Just listen to their fusion of indie riffs and funky rhythms and you’ll see why Clash Magazine are singing their praises in their ‘Next Wave’ feature.

DESPITE CLOUDY SKIES WE GET TROPICAL VIBES

In stark contrast to last year’s festival the cliched grey skies hung around for most of the day, but Ady Suleiman brought tropical vibes with the best from his debut album ‘Memories’.

Rocking some massive platform shoes frontwoman Heather Baron-Gracie commanded the stage as the bottom floor of the Albert Hall was literally bouncing under our feet.

ATMOSPHERE BUILDS AS THEY KICK INTO THEIR SET

Half the time when we’re watching shows our eyes drift around the room at the decor. Love this shot with the atmospheric lights kicking in and flashing across the stained-glass windows while The Horrors kick into their set.

What an absolutely captivating frontman Faris Badwan of The Horrors is to watch. Here he is sneering into our camera-lens amid a frantic set boasting recent hits and some rarities from their previous albums…