It’s a melody heavy week this week, with the more meditative beauty of Max Richter acting as a perfect palate cleanser for the melodic genius of Willy Mason (who played a set in the shop some years ago i’m reliably informed, sadly before my time) or the more rawkous, jagged groove of Liars or Wild Billy Childish. Add to that Manchester’s own Jim Noir, pulling out a flipside redux of his ‘A.M Jazz’ into a ‘P.M Jazz’ kind of affair, and it’s another diverse and exciting collection to get those ears stuck into. 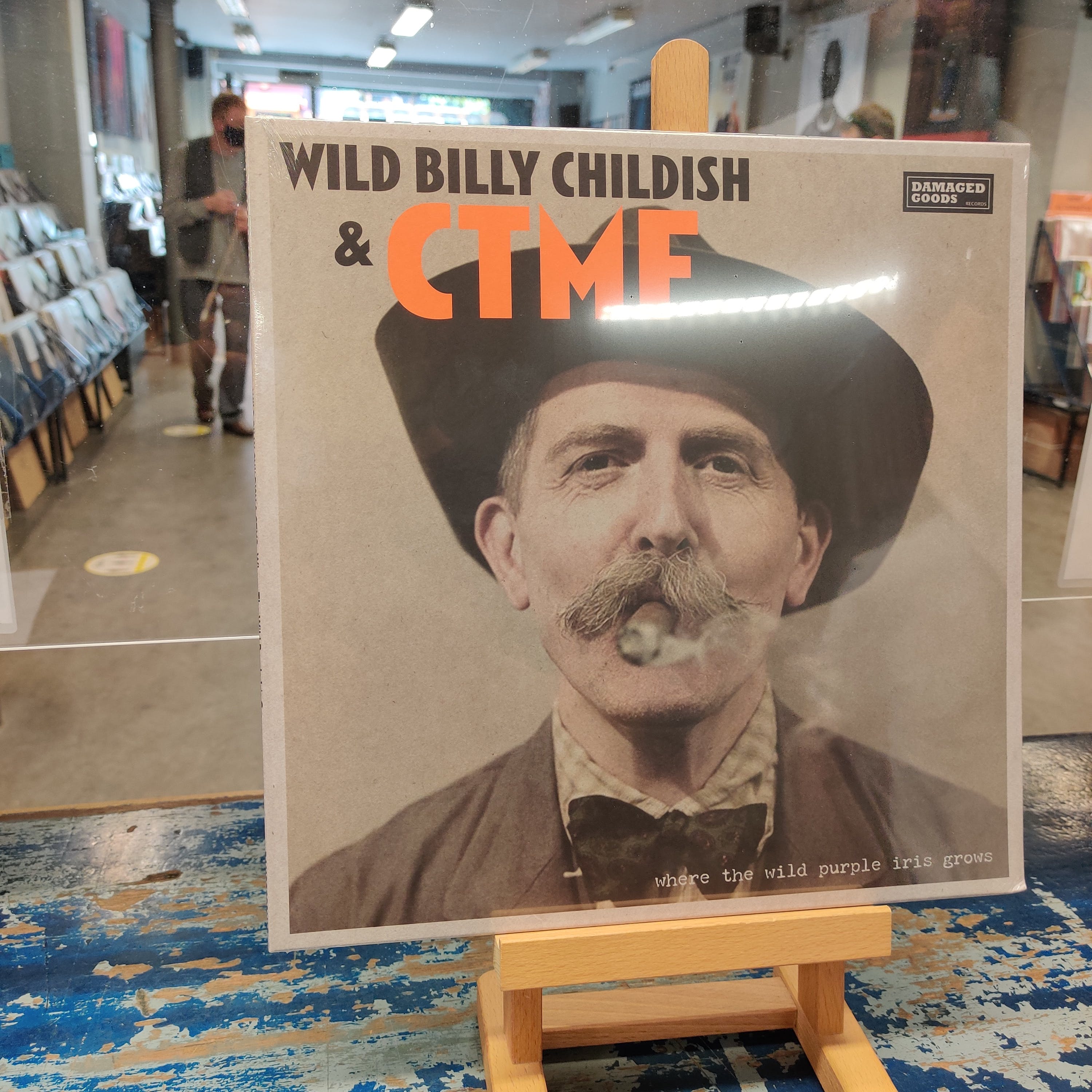 Musician, poet, painter and all round creative polymath Wild Billy Childish returns for yet another round of snappy punk riffs, snarling vocals and treble-heavy rawkous rock in his CTMF guise. There’s hypnotic, driven psychedelia and twisted 12-bar abstractions, mixed in with a few southern influenced country rock numbers. It’s classic Childish, and filled with the sort of enthusiasm that belies his frankly furious work rate. It’s unbelievable someone could have such a prolific output in one band alone (not to mention the wealth of offshoots that may or may not be Childish as well), and maintain the quality and drive but CTMF do exactly that. Brilliantly dynamic and as reliably furious as ever. 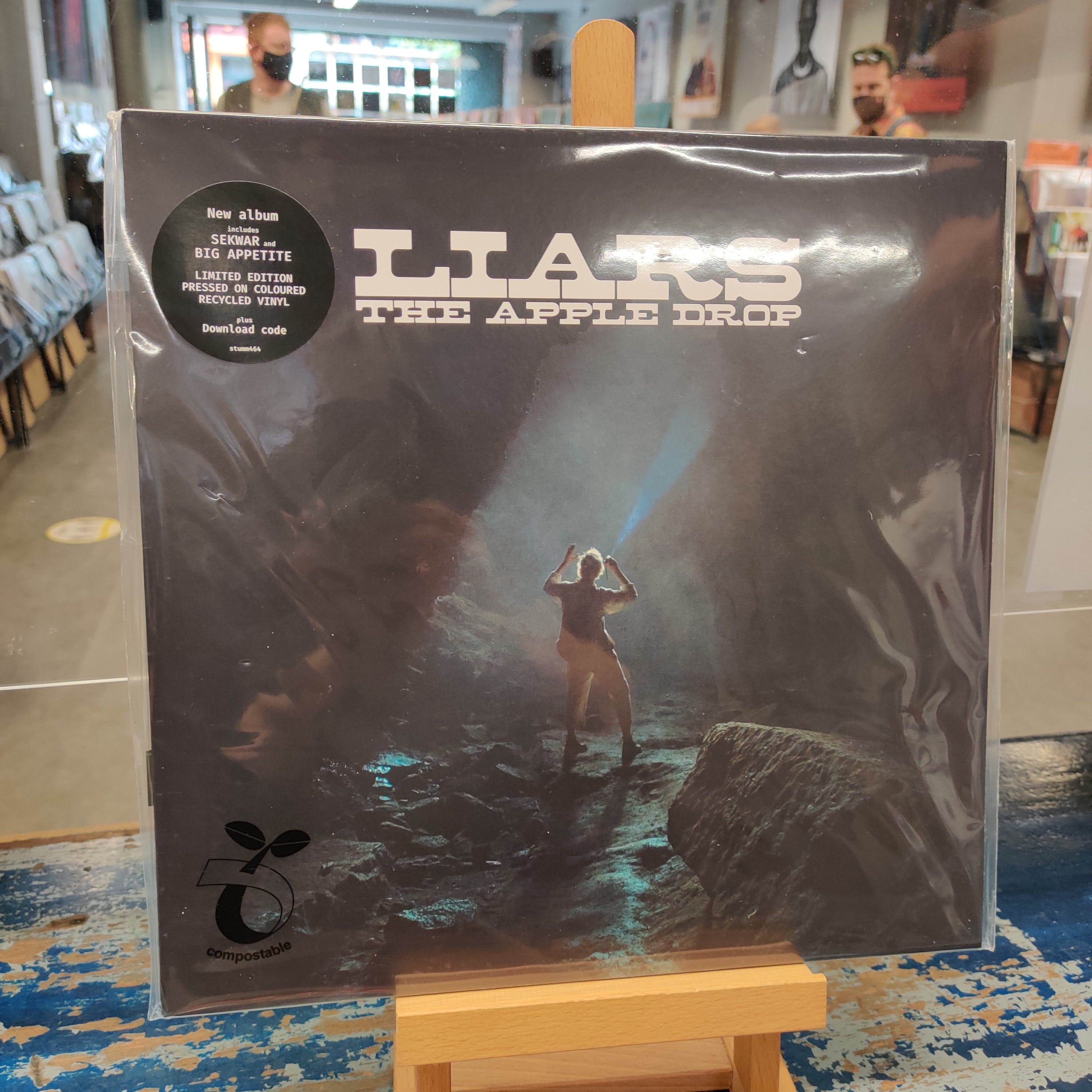 Angus Andrews’ Liars project has always beautifully toed the line between nigh-unfathomable avant noise and stylishly scattered mathy post-rock (via pretty much every landmark going). It’s on ‘The Apple Drop’ that Andrews’ ear for a melody perfectly clashes with his undeniable sense of rhythm and tendency towards chaos, resulting in a brilliantly off-piste but slickly listenable experience. Soaring guitar meets snapping, intricate percussion (via Laurence Pike of experimental rock outfit Triosk), and periodically jarring time signature changes. It’s unfathomably rich, brilliantly textured and wonderfully done. There have been a good few moments of undeniable genius in Andrews’ work, but this is possibly the best and most consistent LP of the lot. 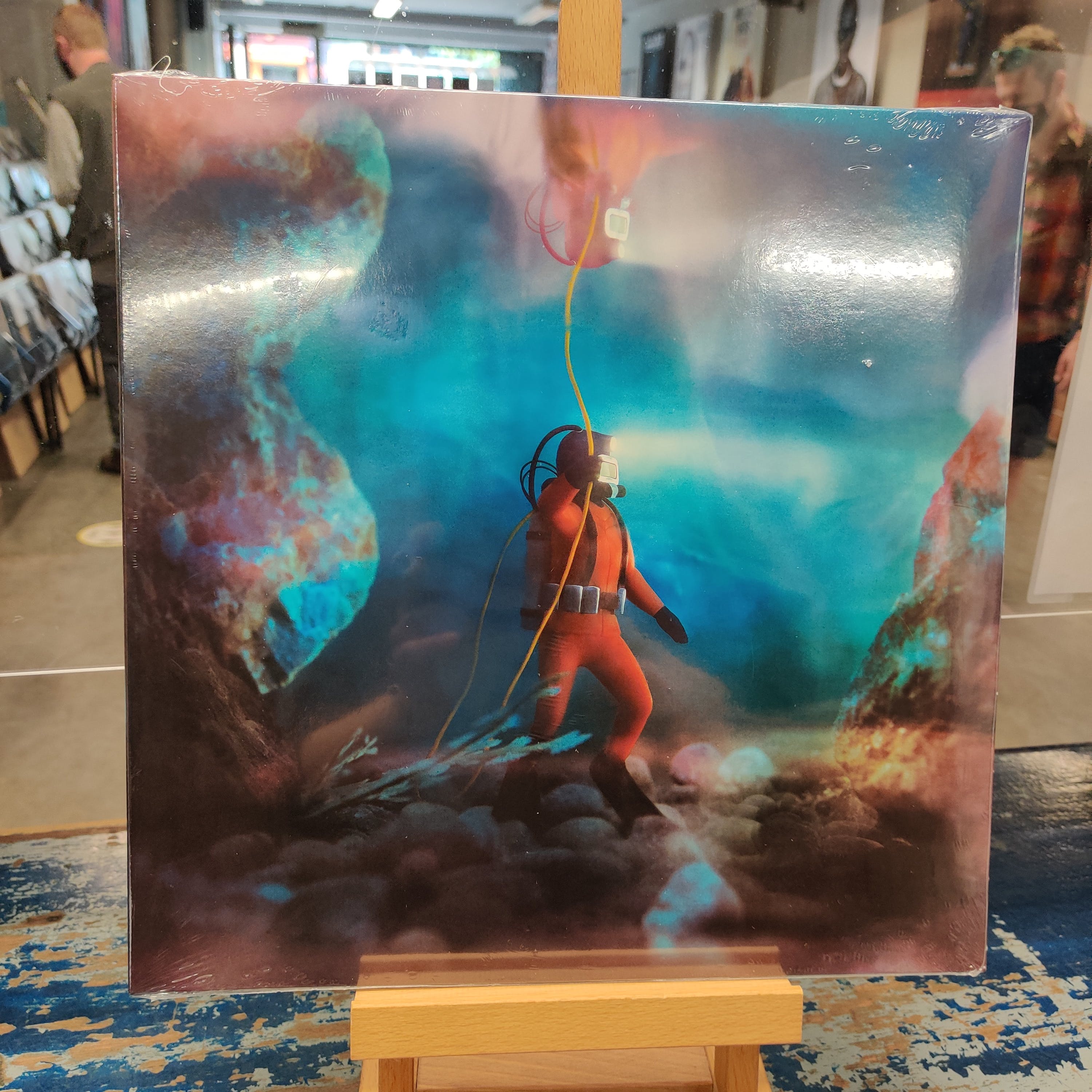 Jim Noir’s ‘A.M Jazz’ from 2019 entranced us all with the brilliantly astute ear for a melody and wonderfully warm, swimming atmospherics. It’s exactly these elements which are brought even more to the fore on the wonderful ‘Deep Blue View’, acting as a sort of PM contrast to the wonderful aforementioned LP. Taking influence from lounge jazz, classic easy listening and hazy indie and turning them into a cohesive and enjoyable listening experience may prove challenging in any other hands, but in Roberts’ case, it results in a perfect marriage of wistful melancholy and tentatively jubilant melody. If you enjoyed his 2019 outing then you’ll find much to love in this mildly related but functionally separate wonder, and it’s hard to believe anyone hearing it for the first time wouldn’t fall in love. Superb. 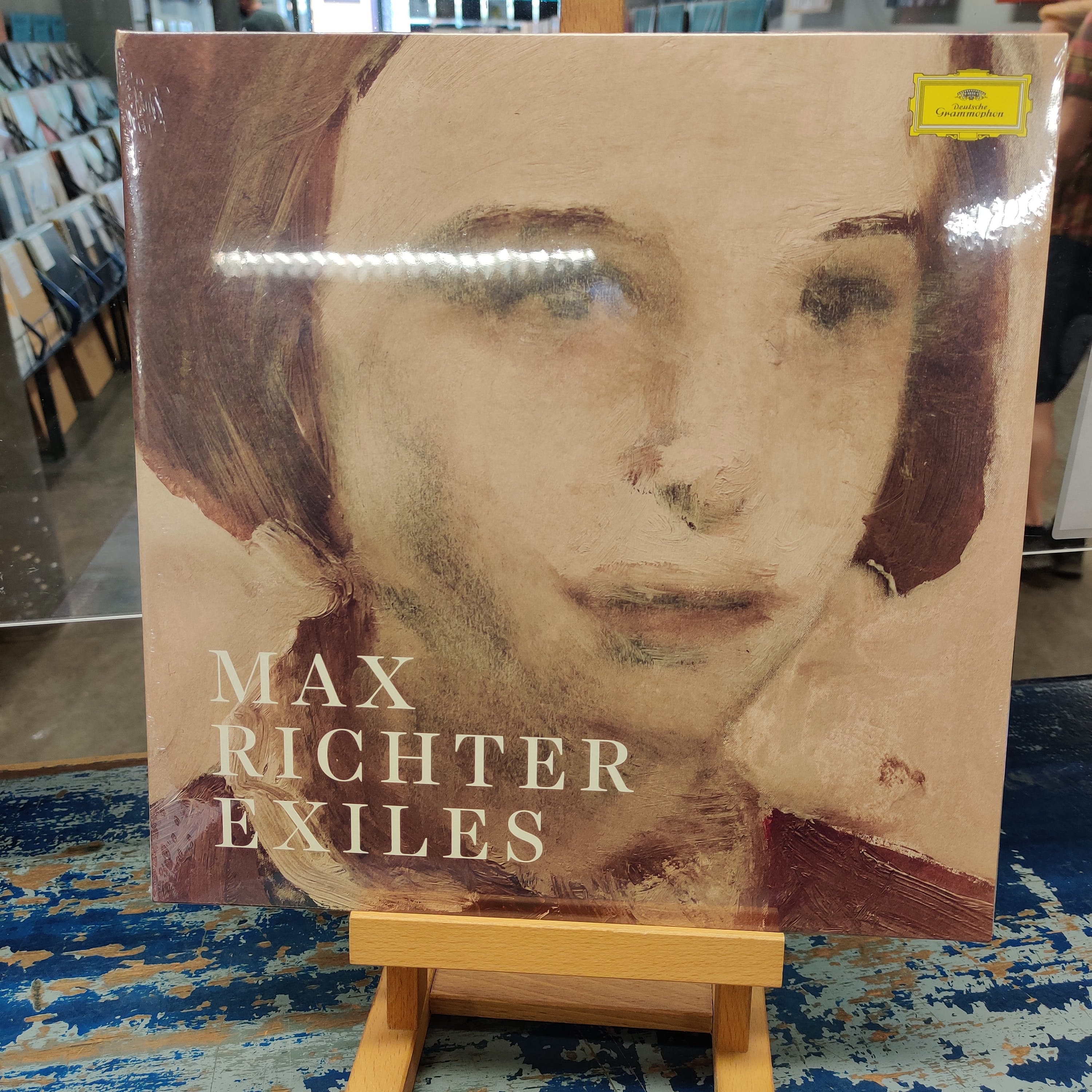 I’m a huge fan of Max Richter. Having written some of the most beautiful soundtracks for both film and TV, he turns (or turned) his hand to ballet. One half of this two disc collection covers the soundtrack to a ballet commissioned by Singulière Odyssée in 2016, and is a wonderful longform piece of growing organic beauty, while the other half features a number of his back catalogue pieces (‘Infra 5’ from the 2010 LP for Fat Cat Records for example), rescored and rewritten specifically for this collection. It’s a wonderfully tender and touching collection, swimming in the sort of slowly crescentic beauty Richter excels at. If you’re a fan of any sort of modern classical music and haven’t heard Richter then this is a great place to start. It’s been far too long since Willy Mason’s 2012 offering, ‘Carry On’ and within a couple minutes of listening it’s clear that he has spent a good deal of that time working away at his already distinctive sound and honing it into a finely manicured juxtaposition of brittle folk and uncharacteristically jubilant psych rock. It’s a wily and surprising combination, and one that results in by far his most listenable material yet. A hugely talented and endlessly amiable chap to boot, this deserves to be massive. There’s still a few of the dinked edition LP’s left too if you hurry!