The weather may have taken a turn for the worse this week (is it Autumn already?) but that doesn’t stop the hot new releases from coming thick and fast. This week sees the soulful funk of both Durand Jones and the late, great Prince gracing the shelves alongside a couple slower outings from Scottish folk legend Jackie Leven. Add to that the new outing from Lump (Laura Marling and Mike Lindsay of Tunng fame), and you have the perfect recipe for hibernation, so let’s get stuck in! Barry (Piccadilly Records). x 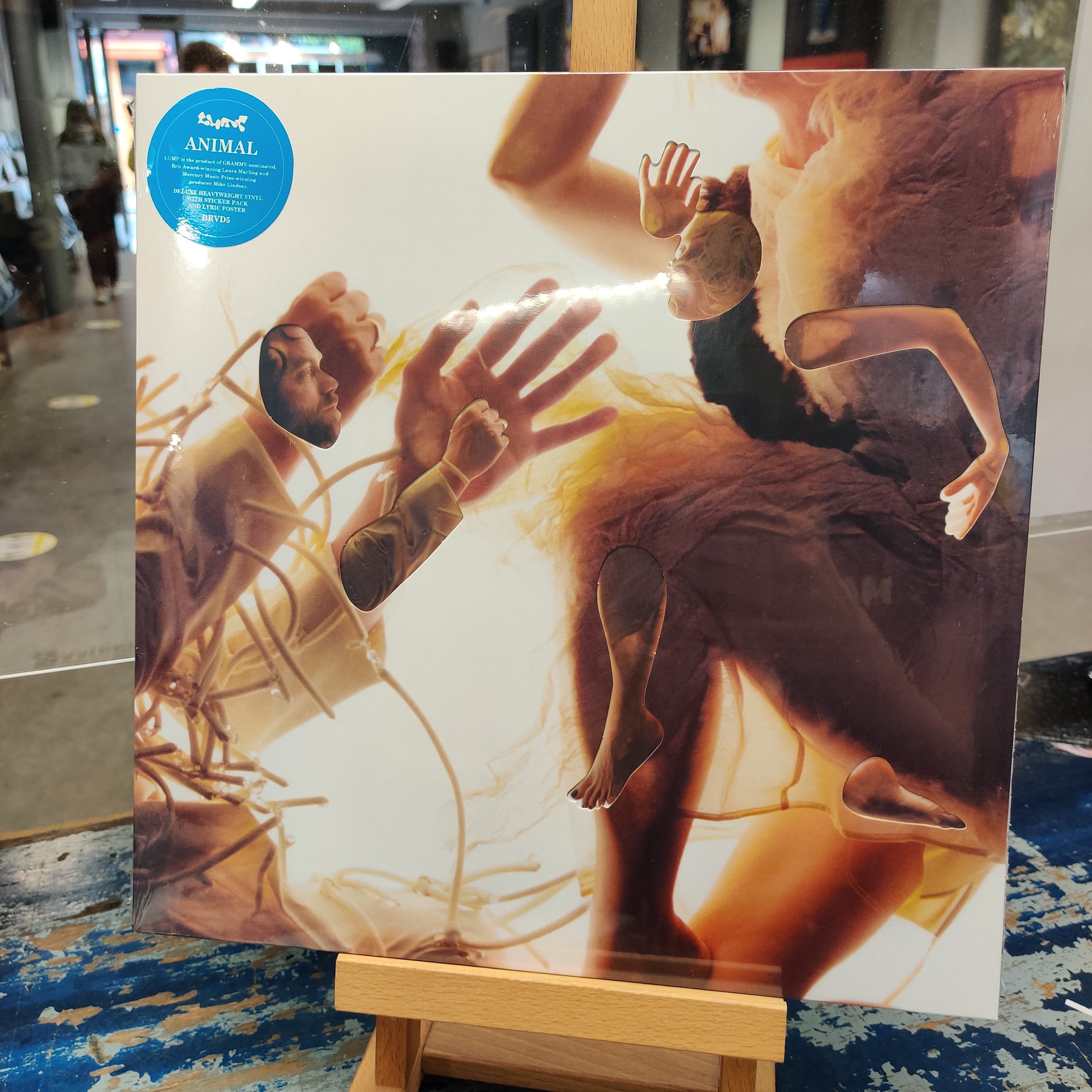 I’m a gigantic fan of Tunng, and have followed Laura Marling’s work for some time now, so it’s a great surprise and a huge joy to have the second Lump album hitting the floor this week. The first LP went down a storm in the shop, hitting the heady heights of #2 in our collective end-of-year rankings, and from listening to this one i’d be very surprised if it didn’t do similarly well. The folktronica stylings inherent in Lindsay’s sound mix perfectly with Marling’s brittle but beautiful vocals, and coalesce into a particularly dynamic and stylistically diverse collection of tracks. It’s no surprise really when either of these artists come out with new work that redefines the musical landscape, but together they’re nigh on unbeatable. 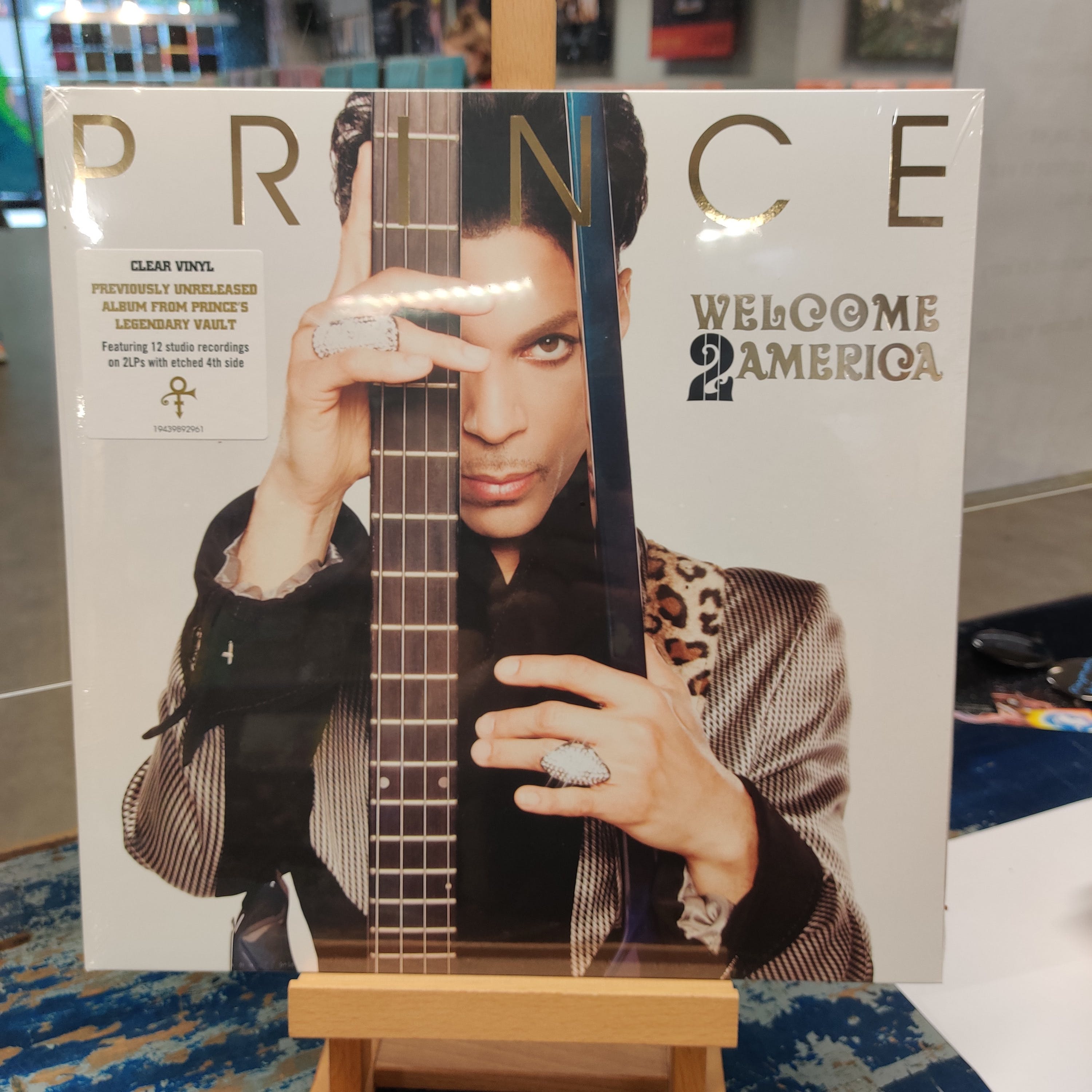 How did THIS get left out when 20Ten got released?! Same year, same artist but a wildly different outcome. ‘Welcome 2 America’ is a perfectly balanced and gorgeously produced gem with a firm political stance and stylistic perfection that could only come from the purple professional himself. Spoken word snippets and soaring instrumental groove, Prince in full funk mode, prescient predictions (how many have come true?) and absolutely unbeatable songwriting. I don’t really need to go on do I, it’s CLASSIC prince and it’s wonderful. 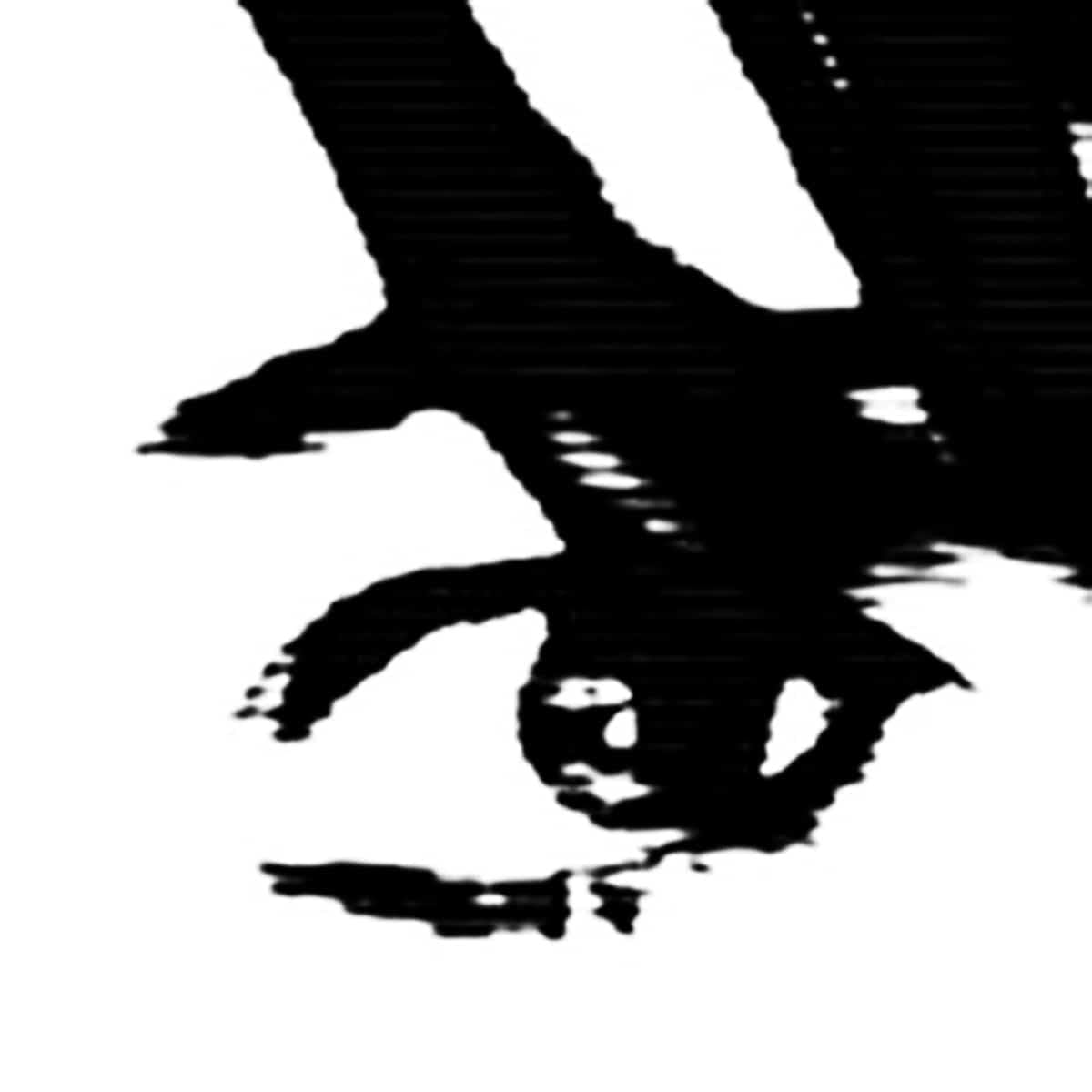 We’ve already heard the stunning single ‘Wide Boys’ from Gemma Cullingford, blazing a path through our post-lockdown elation with industrial grooves and rhythmic bunker percussives. That alone was enough to show us that her solo work is indeed a separate beast altogether from her post-punk dance offering with Maria Uzor, ‘Sink Ya Teeth’.  Though there are definitely similarities, and a strong nod to electronic music history in both projects, Cullingford’s output is clearly tailored to the darkened dancefloor where SYT embraced a number of influences including disco and soul. ‘Let Me Speak’ is a rich and rewarding listen, and perfectly suited to the post-pub home listening party as it is the sweaty darkened corner of your favourite club. 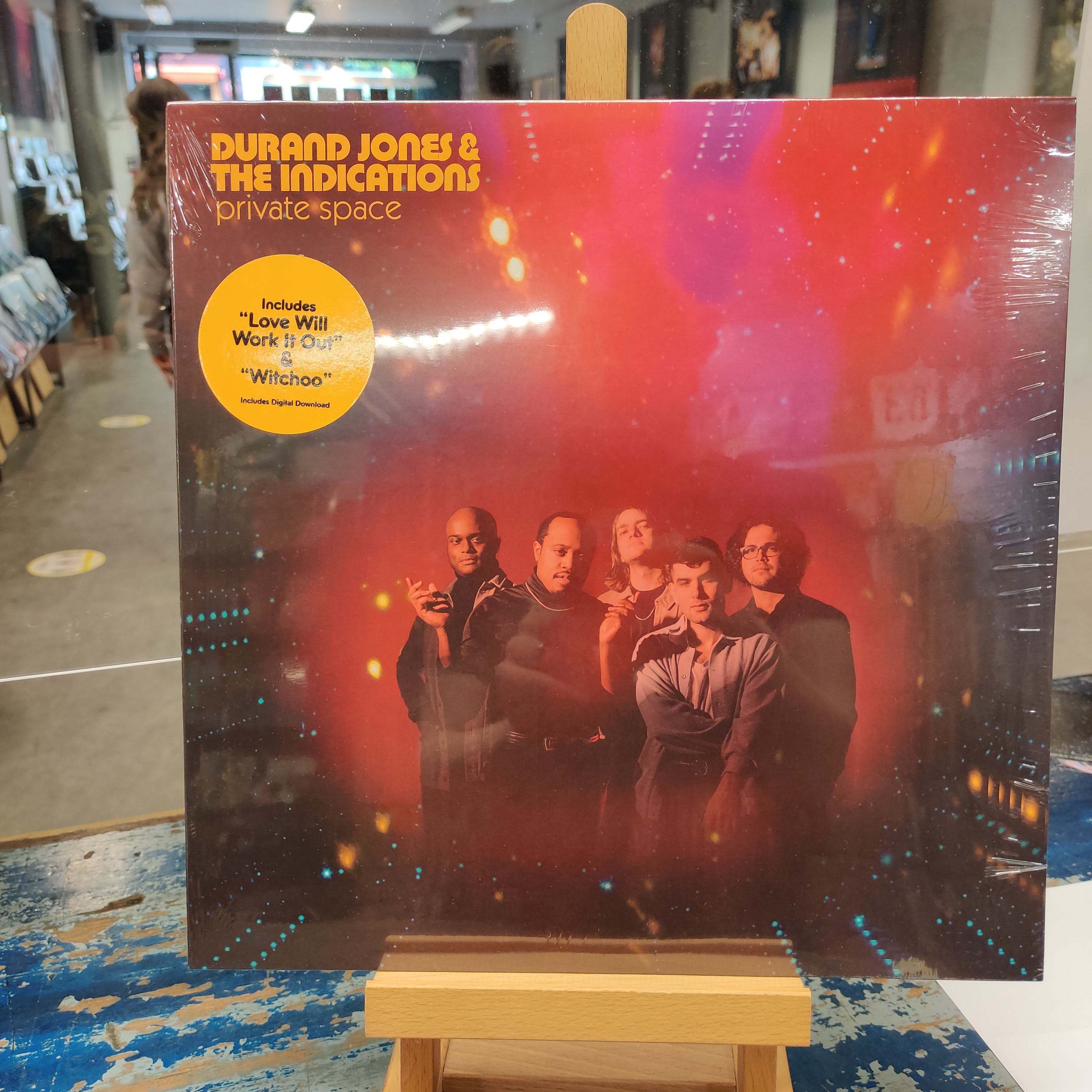 Durand Jones & The Indications have really gone from strength to strength, with their 2019 LP ‘American Love Call’ brilliantly amping up their soul sound with a number of rhythmic surprises and resulting in a richly evocative and soaringly superb melting pot of styles. ‘Private Space’ takes this extension even further and results in what is essentially a disco record. HOLD ON, don’t stop reading yet.. I know disco isn’t necessarily something you’d pop on at home (though you definitely should), but hearing the pure unfettered groove seeping out of every note here it’s impossible not to hear echoes of the Bee Gee’s or Chic, whilst still retaining that swooning soulful swing Jones & crew have become known for. 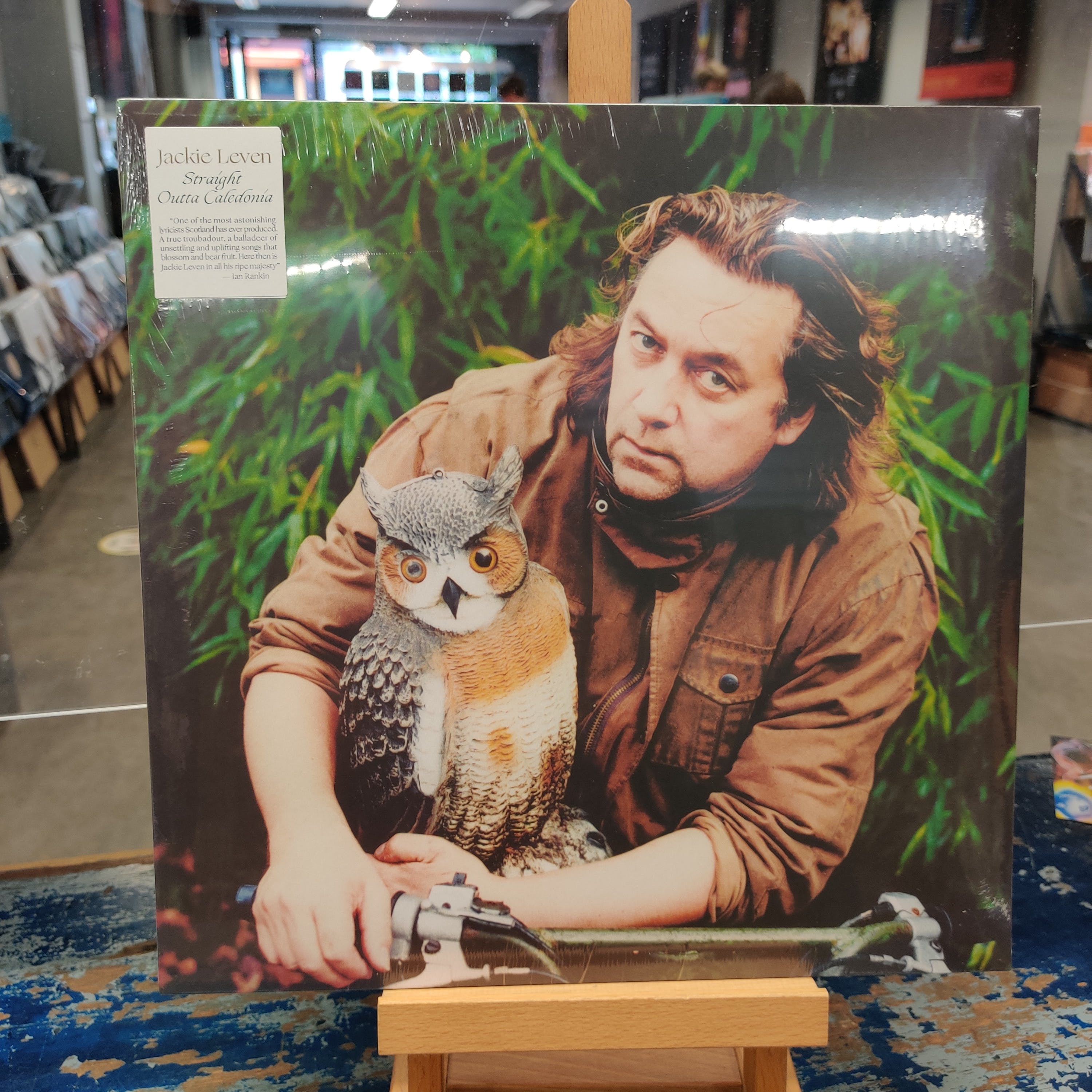 There’s something undeniably massive about Jackie Leven’s work, taking in influences from the folk world but imbued with a psychedelic focus and widescreen grandeur you just don’t hear from any other artist in this field (or anywhere else really). Huge stadium rock anthems and singalong choruses are brilliantly tempered by touches of synth and galloping percussion, interspersed with brilliantly tender pure folk pieces that show how truly effective Leven’s voice can be while completely unadulterated. It’s amazing that there hasn’t been a ‘best of’ before this point, and I’d be very surprised if there weren’t enough of his tracks around to make another couple just as good as this.