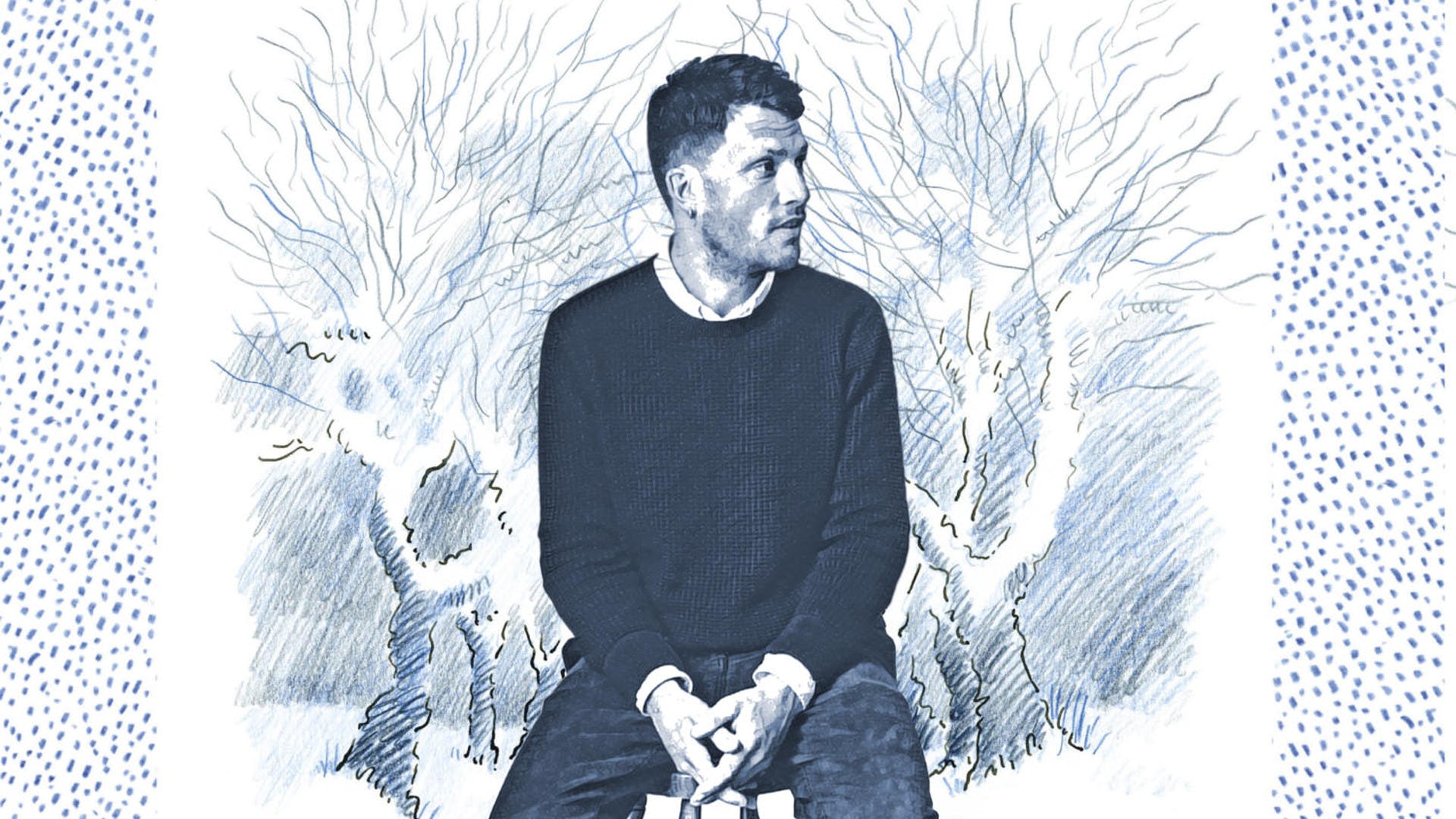 After fronting The Maccabees for the best part of fifteen years, Orlando Weeks turns his hand at illustrating and writing children’s book, ‘The Gritterman’. He brings the accompanying soundtrack to life with Paul Whitehouse playing the character…

This is a festive tradition in the making. ‘The Gritterman’ is a tale of a stoic gentleman loosely based on Orlando Weeks’ grandfather who is laid-off by the council, and follows him on his final shift on Christmas Eve as he goes out alone to clear the snow for the final time before retiring from the job he loves.

While The Gritterman has a grin-and-bear-it old fashioned attitude, and is very closed in terms of dialogue, the accompanying music lavishly articulates the circumstances and moods abound in the character. Orlando began writing the songs while preparing for The Maccabees final shows. The original piano music, and songs, are written, sung, and played by Weeks, while Actor/Comedian Paul Whitehouse reads the book…

Orlando’s own grandfather, Bill, repaired traction engines and farming machinery in Devon and Cornwall. He told The Guardian of him, “When I knew my grandfather, I felt that he had been a big strong man and now less of a big strong man. Age had taken some of the broadness out of his shoulders. And there’s something about the way the Gritterman looks… there’s a shadow of a bigger, stronger version of himself in the past.”

Bill’s work became obsolete as time moved on and new technology took over. The Gritterman too, is being forgotten by time. “Got a letter from the council: Dir Sir… your services are no longer required,” he says in the story, adding: “I read somewhere that there’s a tarmac now that can de-ice itself. I’m not sure I want to live in a world where the B2116 doesn’t need gritting.”

On The Maccabees first album, Orlando wrote the song ‘Good Old Bill’ about his grandfather’s death. “The engine won’t start without him”, is in homage to him, a generation with historic knowledge being lost in the new world.

The Gritterman is available to buy in physical format, with beautiful illustrations, plus you can get the album online. Come see the story being brought to life with Orlando Weeks himself and Paul Whitehouse on 12th December at Albert Hall!