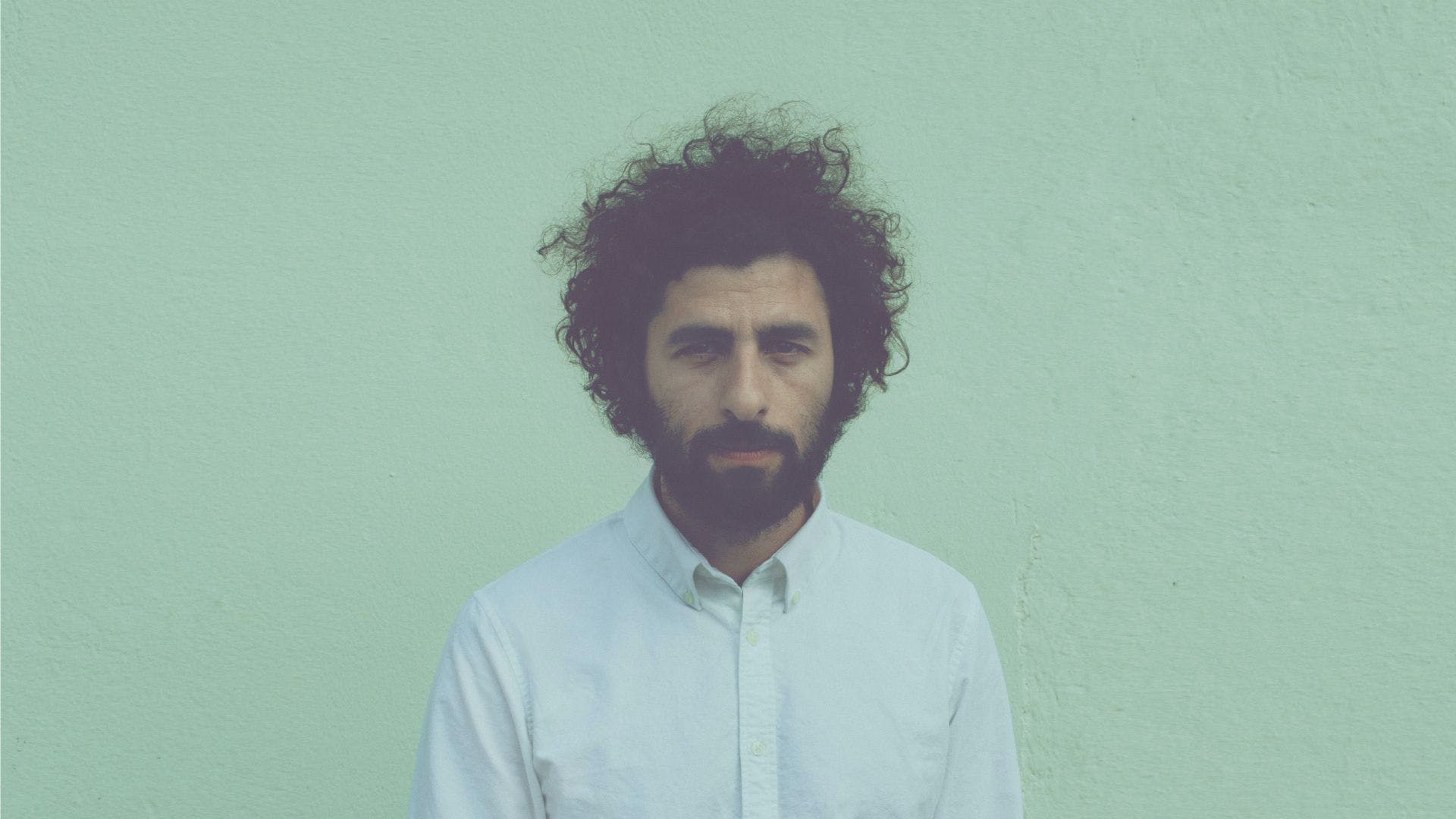 With Jose Gonzalez heading to Albert Hall with The String Theory, we look back at his Platinum selling debut album Veneer.

The intimacy of an acoustic guitar and delicate vocals is a tried and tested formula for touching the heart-strings, and Jose is one of the very best at that. It’s been 13 years since his debut album, and about 15 since ‘Heartbeats’ entered the public consciousness, along with 250,000 coloured bouncy balls…

It’s hard to talk about Jose without mentioning this ad, and the track – the reason his first album reached the heights it did. It’s of course a cover of the Knife’s electro-pop classic, and charmingly encapsulates themes of love, loss, & hopefulness, which permeate the record.

This debut isn’t a one-trick pony though. Veneer is covered in Gonzalez’s personality and reflections of his upbringing. Born in Sweden but with Argentinian parents, he grew up in a mostly Latin suburb. It’s impossible to miss these influences as he mixes finger-picking with samba-like melodies and rhythm evoking Silvio Rodriguez and Nick Drake in unison.

His lyrics are beautiful, poignant and often incredibly simple. Just look at stand-out track ‘Remain’; combining samba rhythms with precise, repetitive lyrics that ruminate on the ephemeral nature of life and what remains of us after everything else is washed away, with a musical sense of growing disquiet that never really reconciles itself.

Where ‘Heartbeats’ has a light aura to it, ‘Crosses’ brings us back to the darkness with Jose telling the object of the song “We’ll cast some light and you’ll be alright”.

Veneer is a personal and uncompromising journey through the darkness that wraps you up and keeps you close. It needs to be listened to through headphones in the dead of night, then revisited in the light of day, where you realise things no longer look the same.