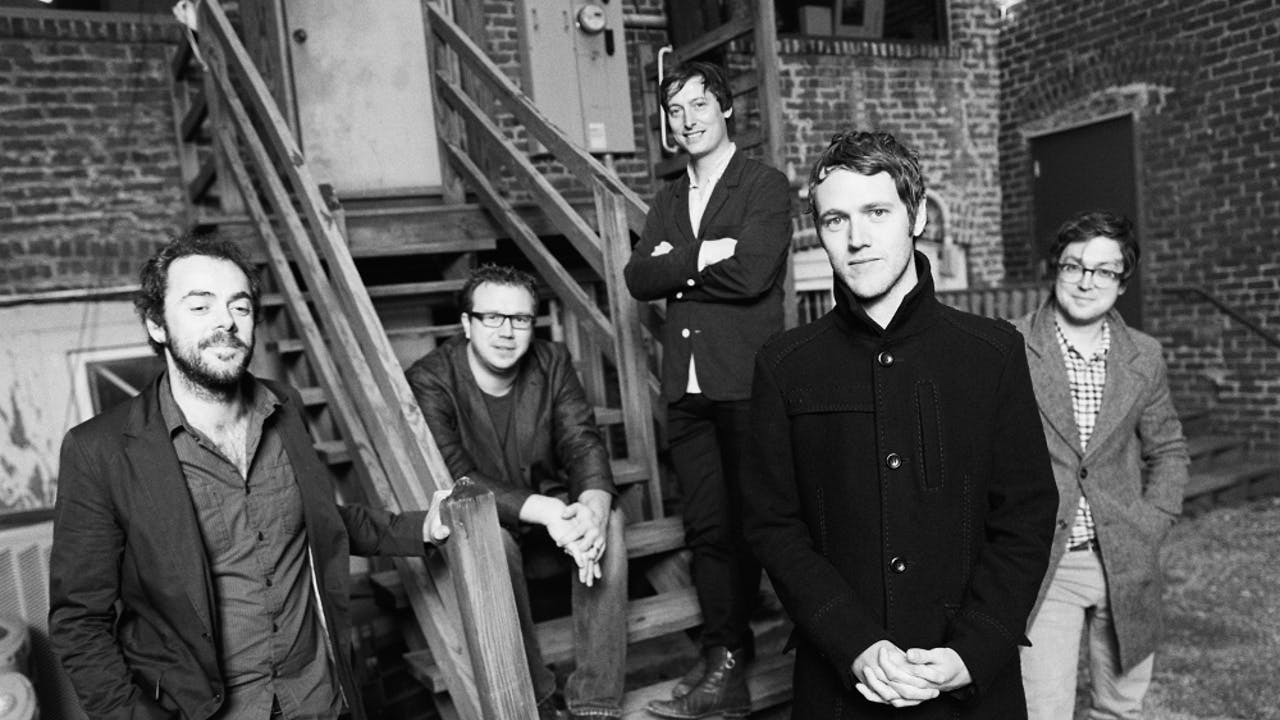 As Gomez celebrate the 20th Anniversary of ‘Bring It On’ with new live shows and a reissue, we look back at what makes it such a magical record…

Context can be incredibly important. Context give us the tools to understand something with a greater meaning. In music, context in the streaming age is often overlooked. Now that we can stream music straight from our phones, do we really care about how a song was made or why it sounds the way it does?

In the case of Gomez’s debut album, ‘Bring It On’, it’s the context that paints a fascinating picture of a band that could have easily been overlooked but instead, at the end of the brit-pop boom, created an album with a legacy that still stands up to this day.

It’s the 1998 Mercury Music Prize and among the nominees are The Verve’s masterpiece ‘Urban Hymns’, Massive Attack’s iconic ‘Mezzanine’ and Pulp’s standout, ‘This Is Hardcore’. Surely one of them will win? But no… relative unknowns, Gomez, off the back of their debut album, sweep in and take the prize.

Frontman Ben Ottewell told Rolling Stone at the time “We won, we stumbled onstage, mumbled something into the microphone, and sort of stumbled off. It was all really shocking.”

They’re probably fed-up with talking about the Mercury win now, but it’s intrinsically part of their story. ‘Bring It On’ is a sprawling record steeped in American influences and Mississippi blues, standing apart head-and-shoulders in the embers of the post-Britpop era. You’d never guess it was made by a group of lads from Merseyside were it not for the mention of Manchester in second single, ‘Whippin’ Piccadilly’.

The Delta blues influence is engrained in the record. From the off the first thing you hear is Ben Ottewell’s gruff Tom Waits style baritone in ‘Get Miles’. It’s so unexpected that you feel as though you’re being pulled from the grimy northern streets and transported to a smoky New Orleans bar.

The songs are never over-stuffed, something that’s most apparent on ‘Tijuana Lady’, which sounds incredibly simple on first listen until you hear the gorgeous harmonies and luscious guitar licks – a real high point. The dreamy blues influences are balances with British whimsy and storytelling perfectly, take the detail of a drunken trip to Manchester to pick up drugs on ‘Whippin Piccadilly and ‘Get Myself Arrested’ respectively.

20 Years and a reissue later and Bring It On is back in the public consciousness, sounding timeless with each new listen. Regardless of the era It’s rare to hear a debut album so sure of itself and confident in its execution. It may be a weird and surreal trip through the American south via Merseyside but its a trip worth taking even now 20 years on.