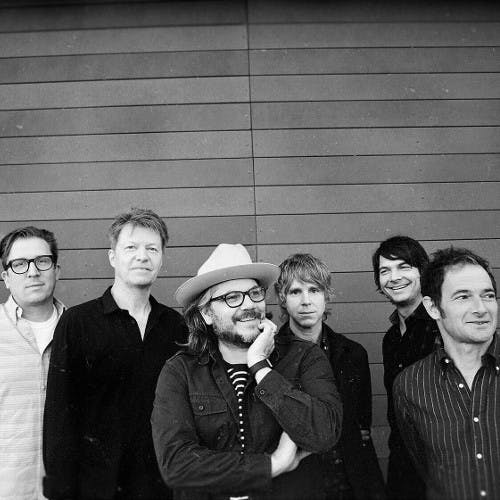 After almost two years off the road Wilco are back. They’re doing a seventeen date European tour and are stopping off again at Albert Hall on 27th September.