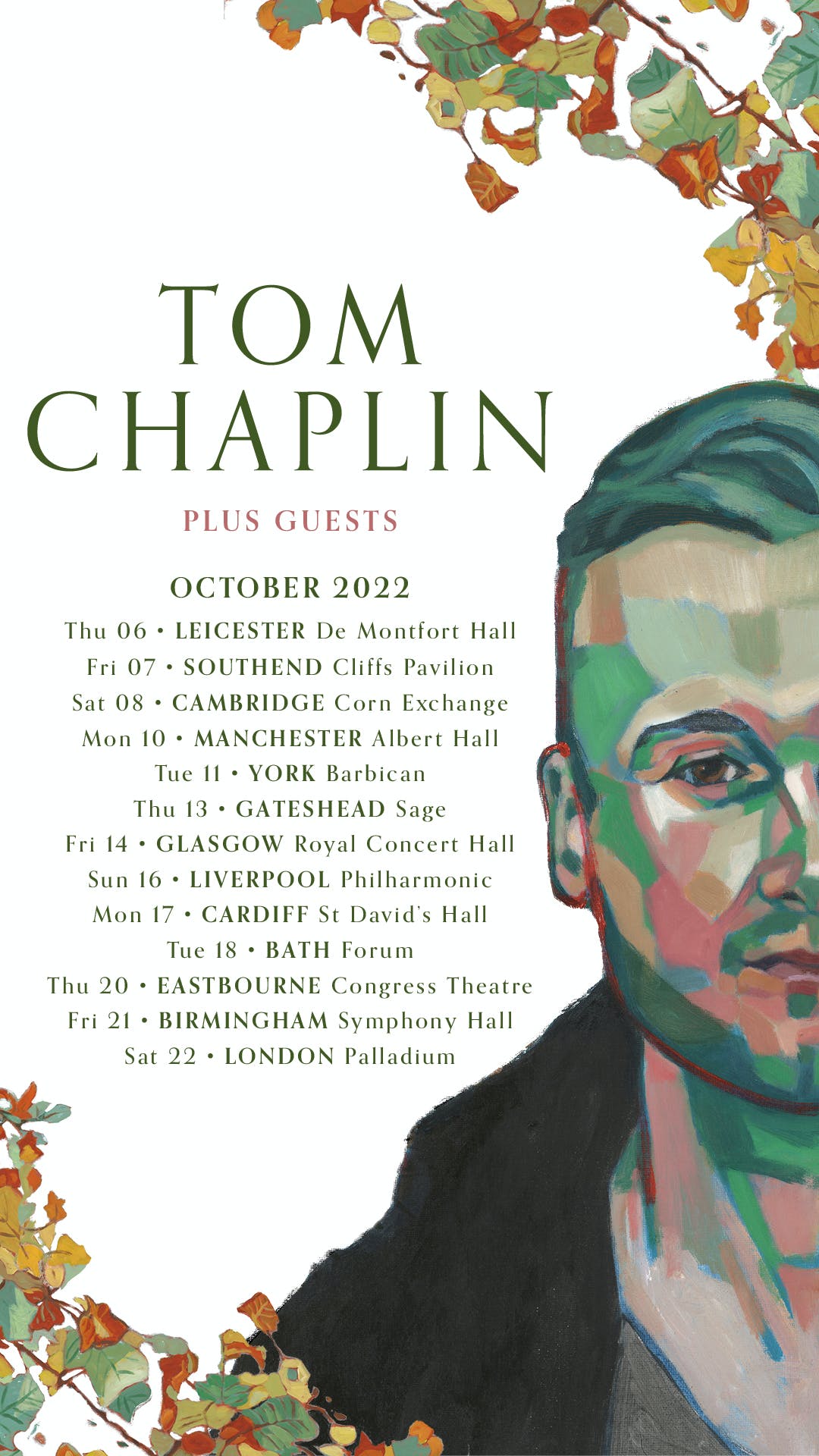 TICKETS ON SALE FRIDAY 15TH OF JULY AT 10AM

Tom began writing these new songs two years ago when Keane’s 2019 Cause and Effect tour was rudely interrupted by the pandemic. The songs, all founded on reflection and imagination, were recorded in six weeks at Peter Gabriel’s Real World Studios in Bath and Paul Epworth’s The Church in North London.

While the songs share an emotional warmth first exhibited on Tom’s debut 2016 solo album The Wave, sonically this new music is a revelation.

“I was like, wow, these are bare compared to what I’m used to,” Tom admits. “And it did find it frightening because with Keane records there’s so much layering to thicken things up and fill up the spaces. But this is a sparse record.”

And all the better for it, letting the language and vocals reach gorgeous new heights. It’s wistful and reflective and totally engaging.

Coming as Tom enters mid-life, Midpoint is like nothing else. “There’s space for something nuanced that explores a part of life that everyone goes through,” Tom says. “If I can get some of that across and it can resonate with something people are feeling in in their lives-well, I’d be more than happy with that.”