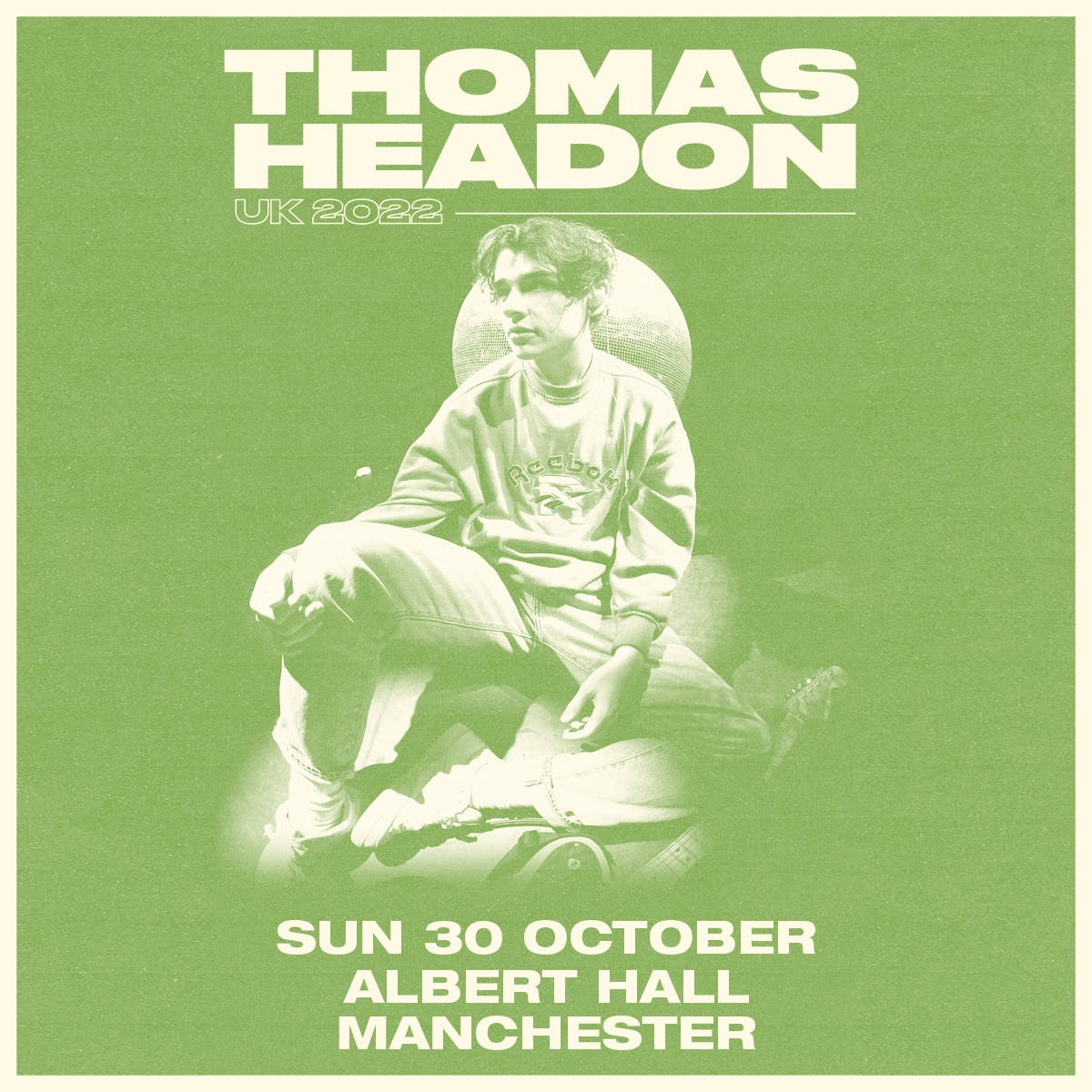 At just 21-years-old, Thomas Headon is fast becoming the new poster boy of indie-pop. Since the release of his debut single “Grace”, his intimate, diary entry-esque approach to songwriting has likened comparison to the 1975’s Matty Healy and been critically praised by Triple J, who named him an “impressive force in pop music”, as well as BBC Radio 1, where he crashed the chatbox on Clara Amfo’s show with the sheer number of fans wanting to send in questions.

Born in London, but raised in a small town just outside of Melbourne, the geographical distance between Thomas and UK music culture was vast, but online he consumed a diet of Busted, Blur, and McFly, and would attend intimate 100 capacity concerts of Ed Sheeran and 21 Pilots with his classic “2014 tumblr girl” sister. Inspired by seeing the then relatively unknown artists turn into global superstars, which was “cool because it showed that anyone could do it”, Thomas began uploading covers to YouTube and busking on the streets of Australia.