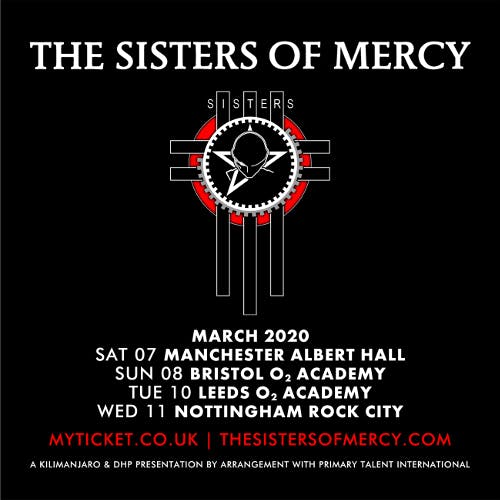 The Sisters Of Mercy come to Albert Hall for a rare performance. The group formed in Leeds in 1980 and after achieving early underground fame there they had a commercial breakthrough in the mid-’80s and stayed in the limelight until the mid ’90s when they stopped recording in a protest against their record company.

The band have released three albums, each recorded with a different line-up; singer-songwriter Andrew Eldritch and the drum machine called Doktor Avalanche are the only points of continuity throughout. They ceased recording activity in 1993, striking against Time Warner, whom they accused of witholding royalties. Although they were released from their contract in 1997 they have not signed to another label or released any new material despite showcasing numerous new songs in their live sets. 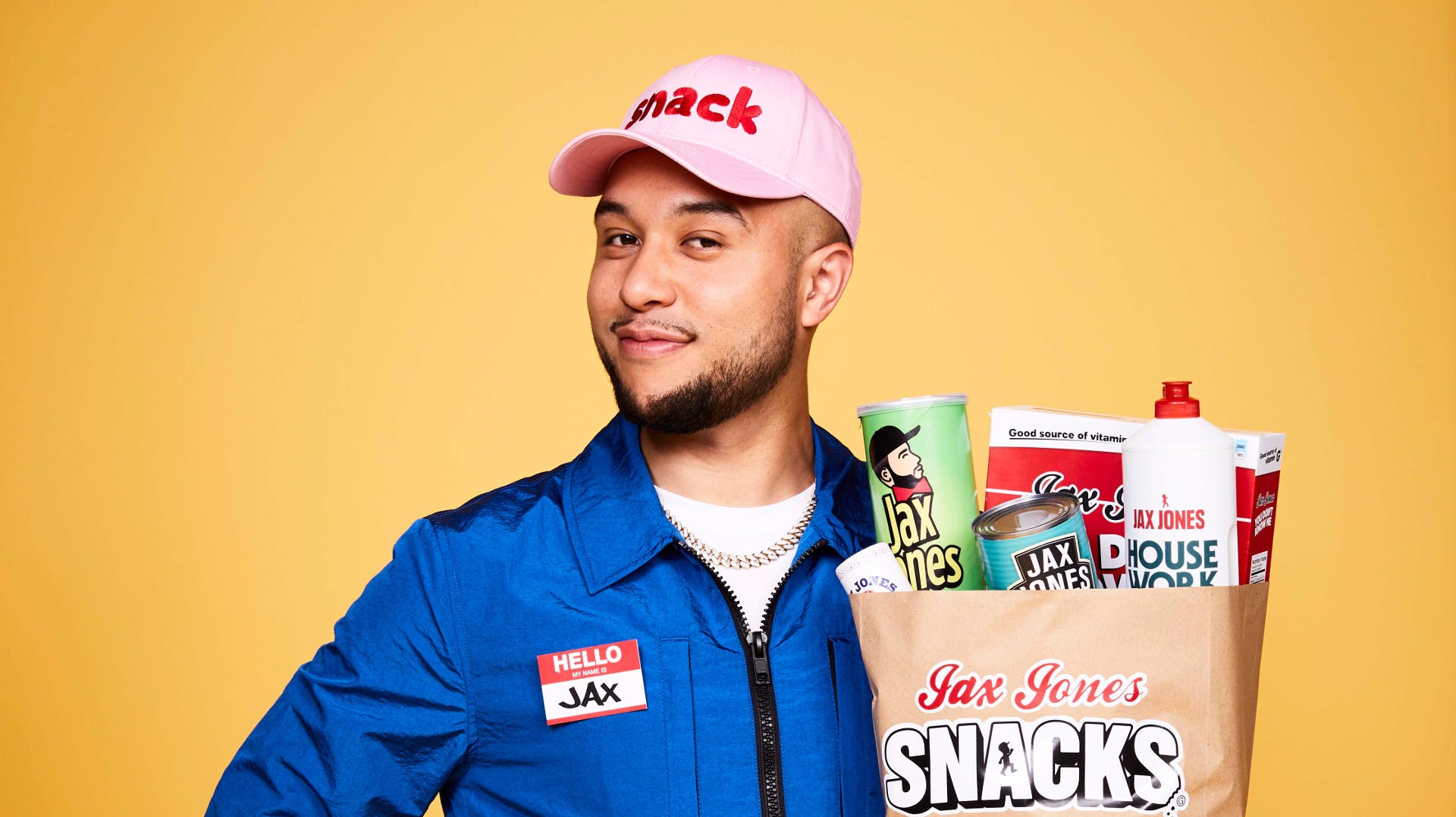 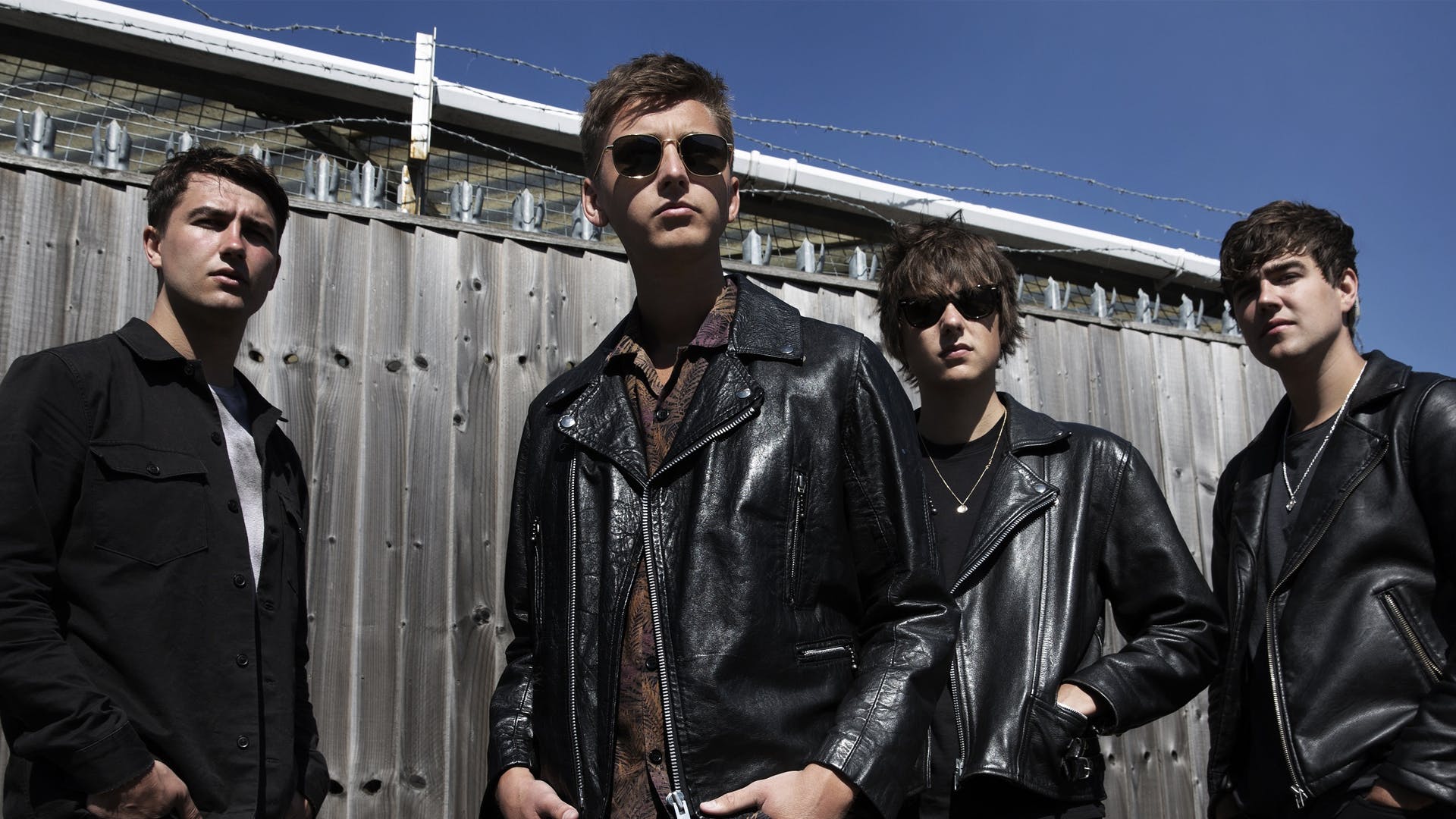