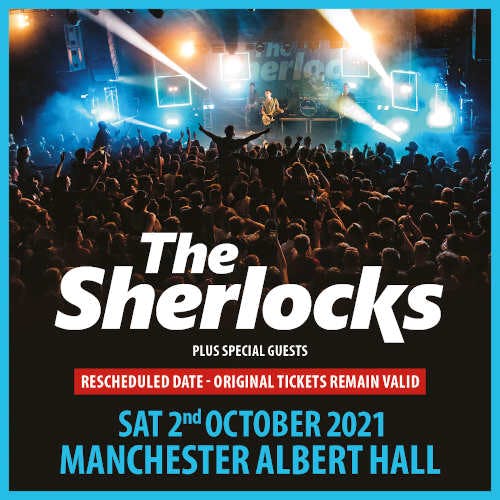 Indie-rock stalwarts The Sherlocks have announced a rescheduled date for their show with us. They’ve since released new single ‘End Of The Earth’, their first material in two years since their critically acclaimed UK Top 20 LP ‘Under Your Sky’, described by The Guardian in their 4* review as ‘highly anthemic songs which deserve to be widely heard and loudly sung.”

It also offers a first glimpse into the sonic style of The Sherlocks since new members Alex Procter (guitar) and Trent Jackson (bass) joined brothers Kiaran Crook (lead vocals, guitar) and Brandon Crook (drums) in the band – a change that has only further energised and invigorated the group. With rumours of their highly anticipated third album refusing to go away, the rest of 2021 looks set to be an exciting and active time for The Sherlocks. 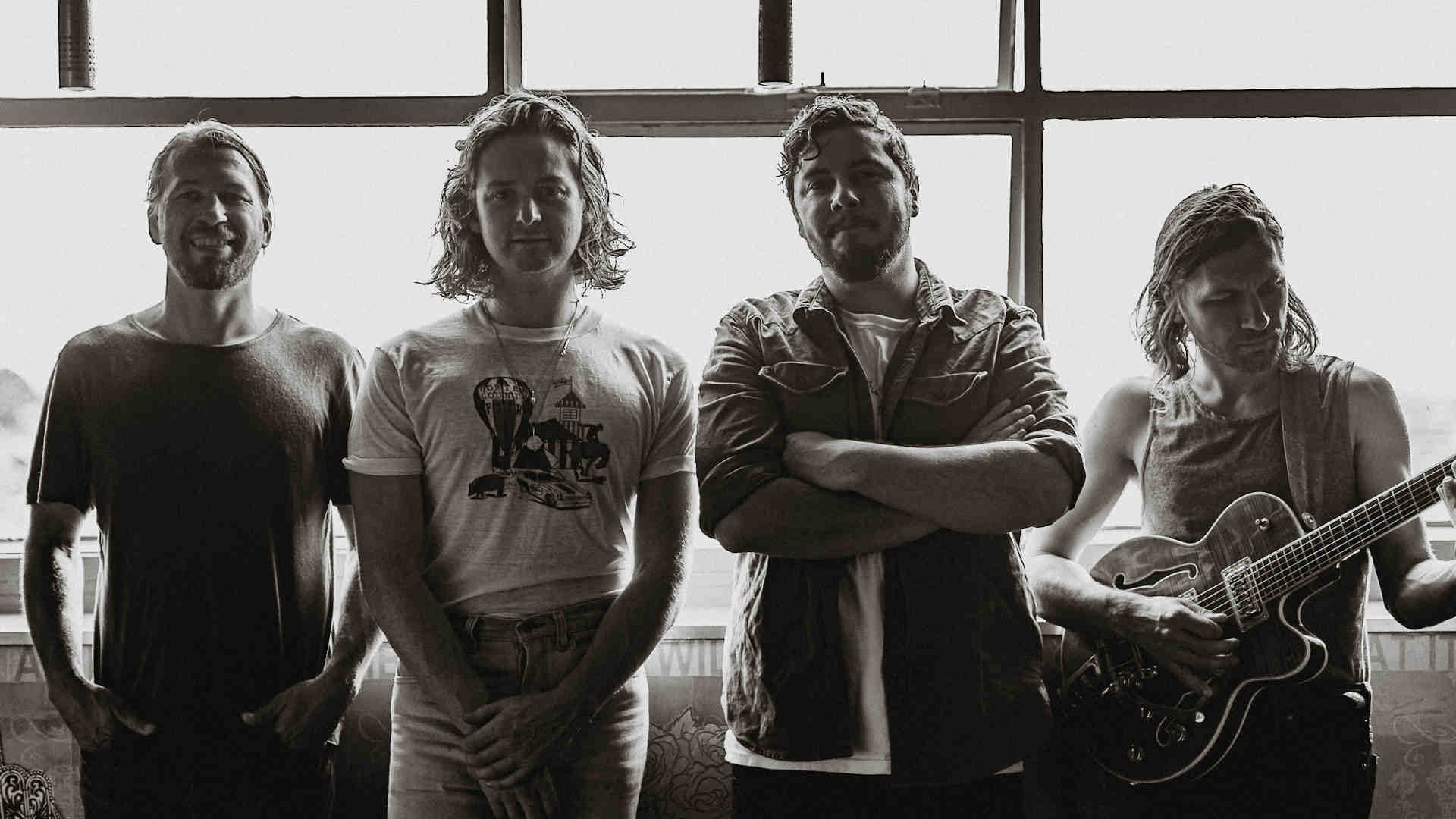 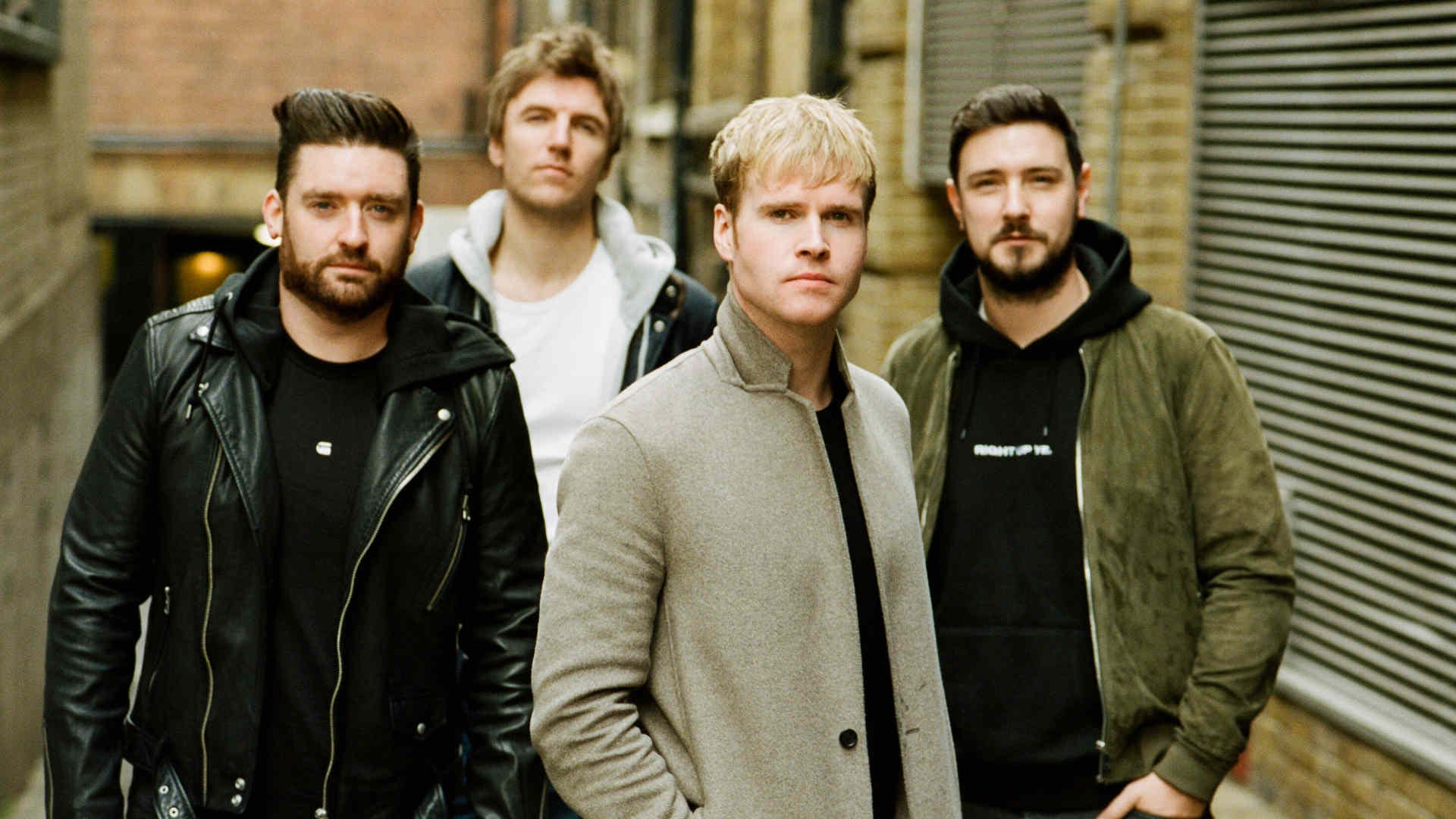 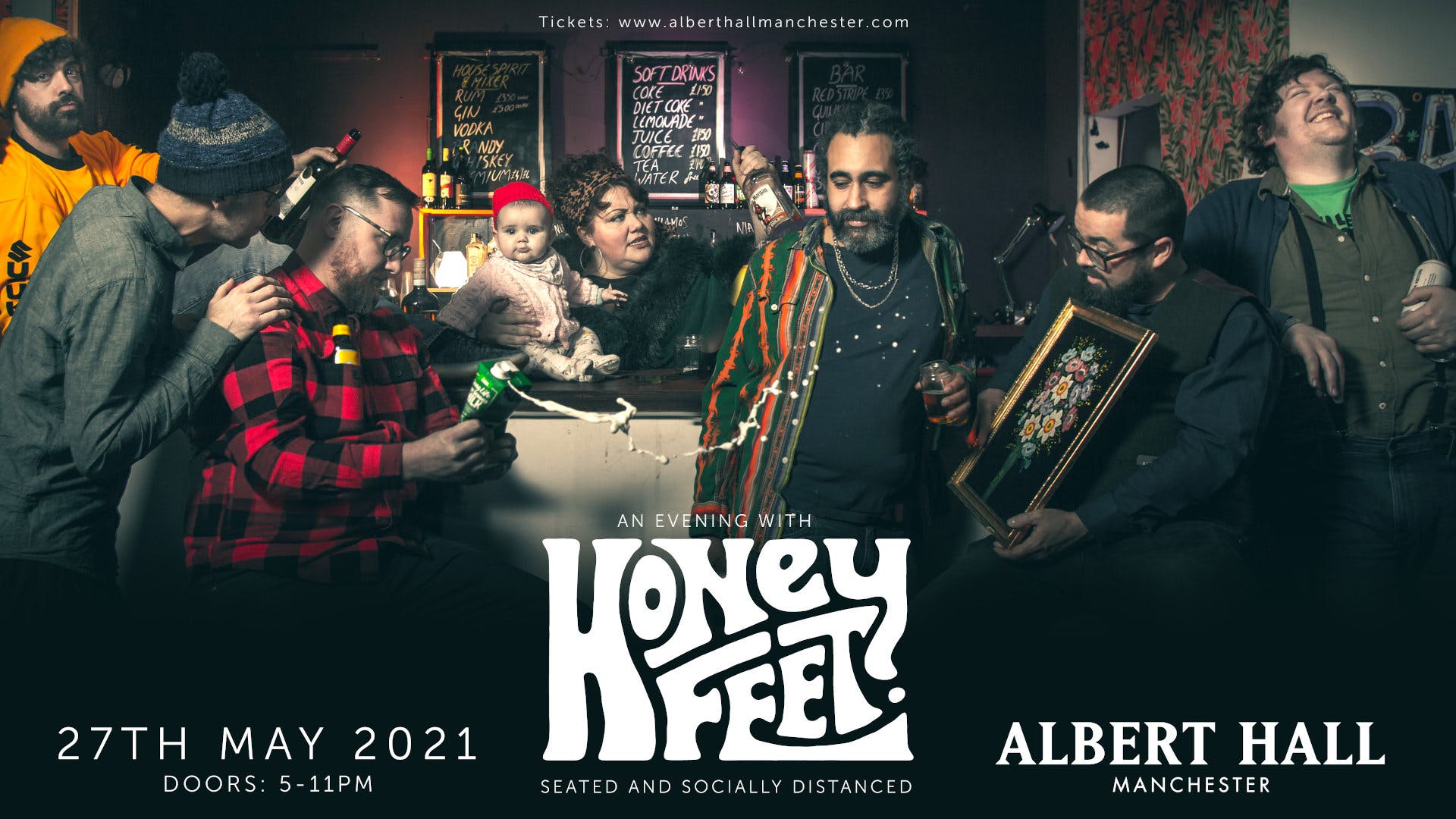 An Evening With: HONEYFEET (Seated And Socially Distanced)