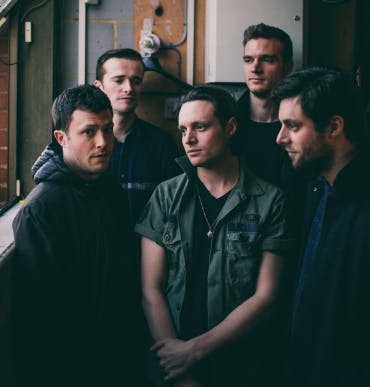 We’re delighted to have one of the UK’s biggest bands, The Maccabees, coming our way as part of their next tour in support of their first ever UK number one album, ‘Marks To Prove It’. Tickets go on sale 9:30am Friday 4th September

The 14-date UK tour marks their most successful time as a band, a group who are at the pinacle of their powers having played a stellar set at Glastonbury earlier this year and a homecoming album launch at Elephant & Castle’s Coronet (which gained lots of 5* reviews).