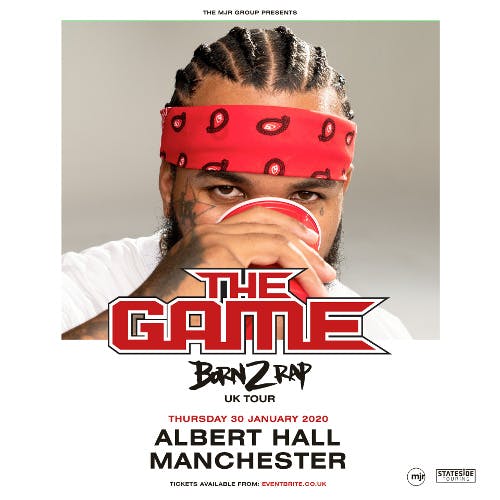 Compton’s own, The Game, burst onto the scene with his debut album proper ‘The Documentary’ in 2005. He was one of the first early signings to Dr Dre’s Aftermath label. Everyone from 50 Cent, to Nate Dogg, Kanye West and Just Blaze contributed to the album.

Not long afterwards Game was added to 50 Cent’s hip hop supergroup G-Unit and the two began to feud. Freestyles and mixtapes were spawned from both sides and a truce was never accomplished. Dr Dre was stuck in the middle and passed on working with the rapper for his next effort.

The Game’s second album ‘Doctor’s Advocate’ came out in late 2006 and was followed two years later with LAX. He’s since gone on to release a total of nine albums, with ‘Born 2 Rap’ being the latest, out on 29th November 2019 and featuring guest appearances from Dom Kennedy, Ed Sheeran, Anderson Paak, Nipsey Hussle, and many more. 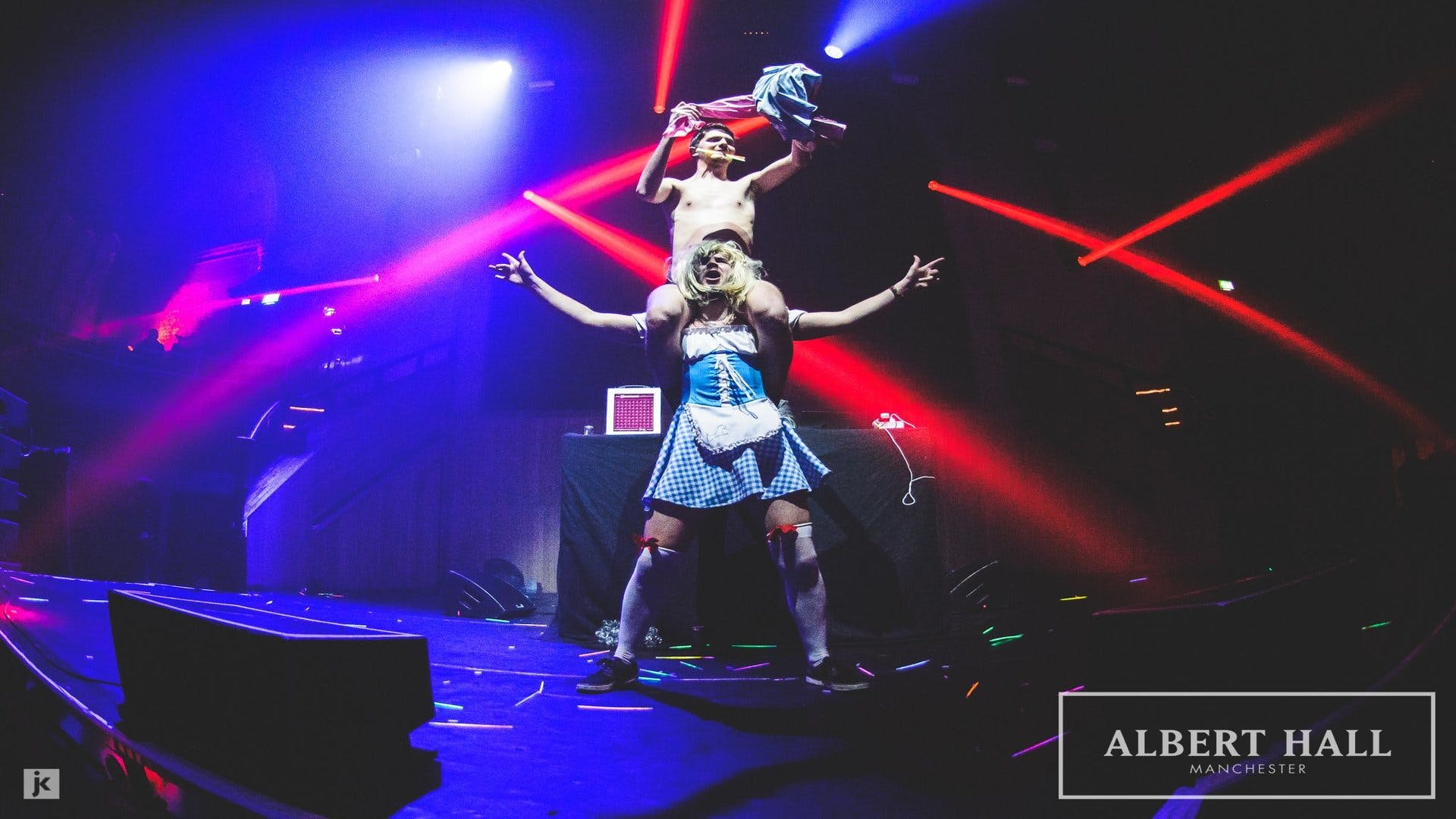 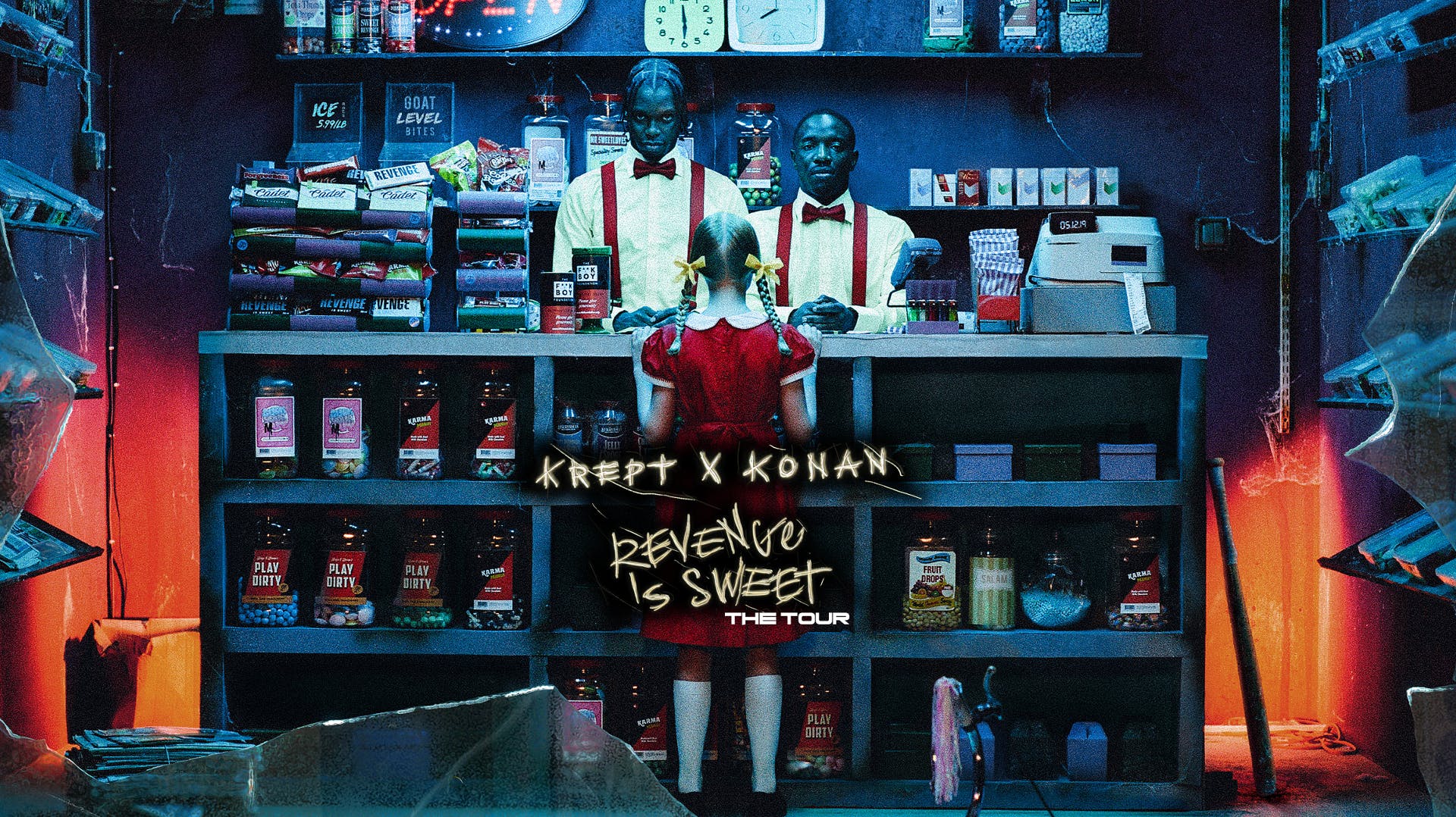 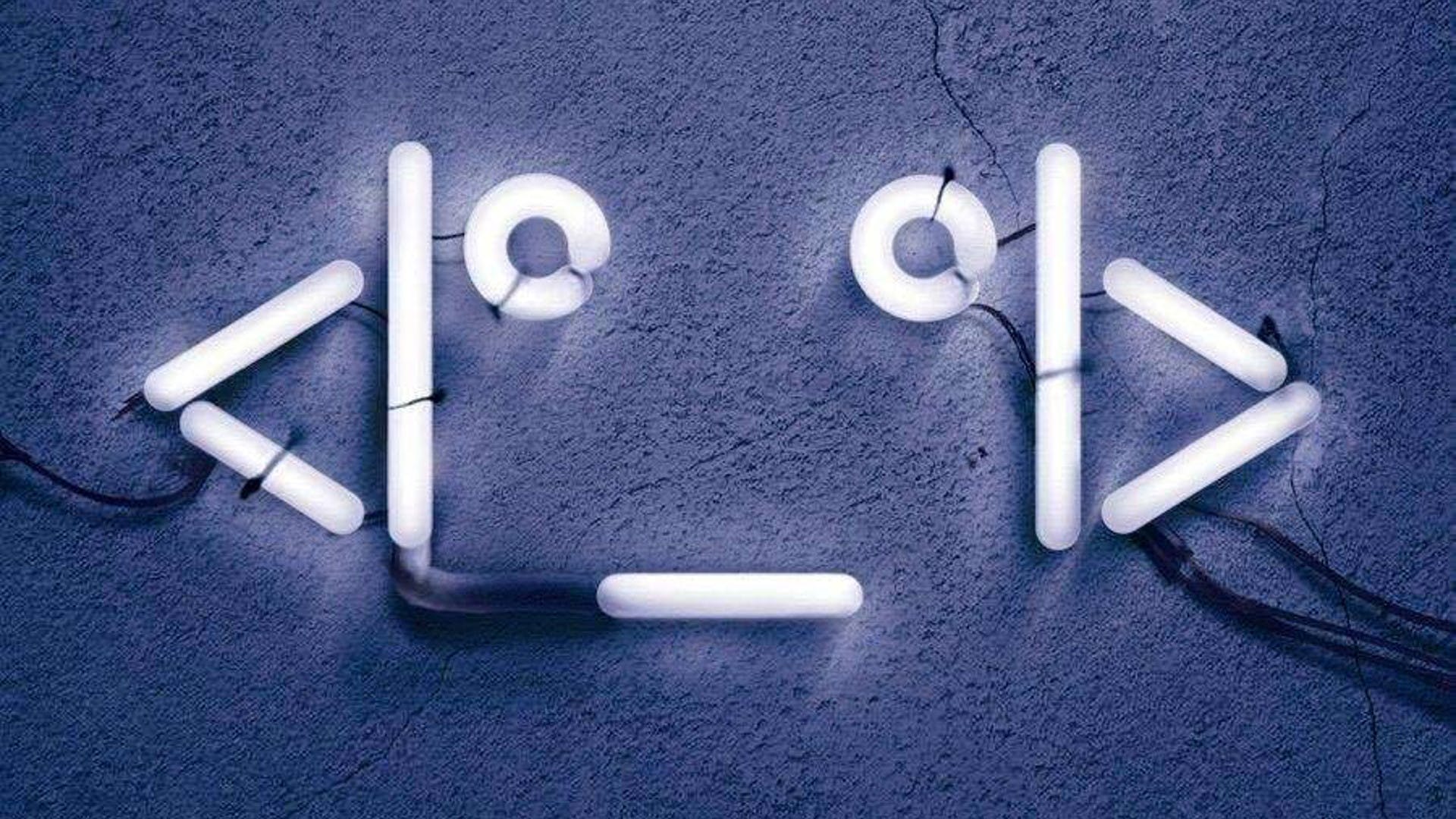 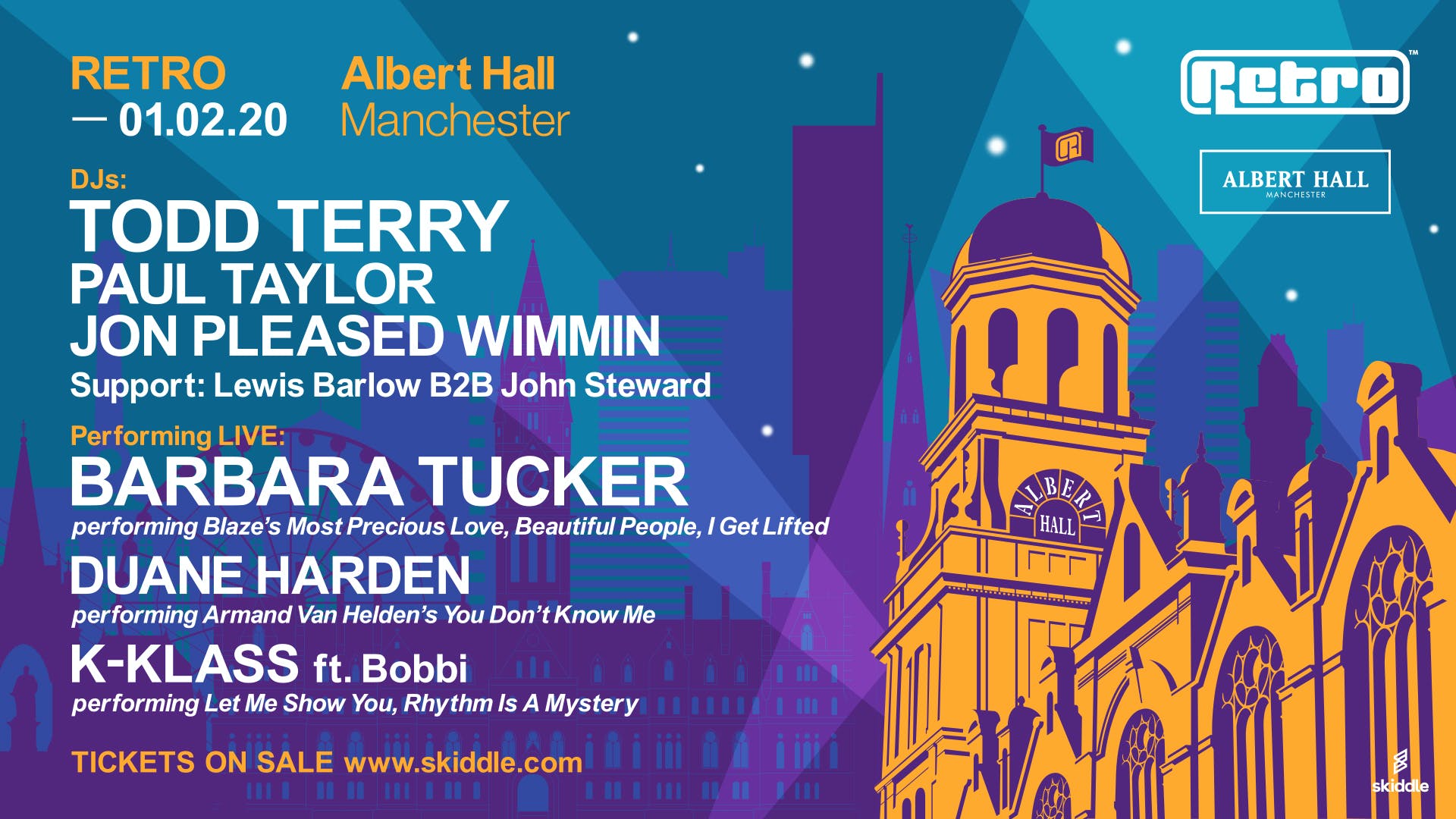 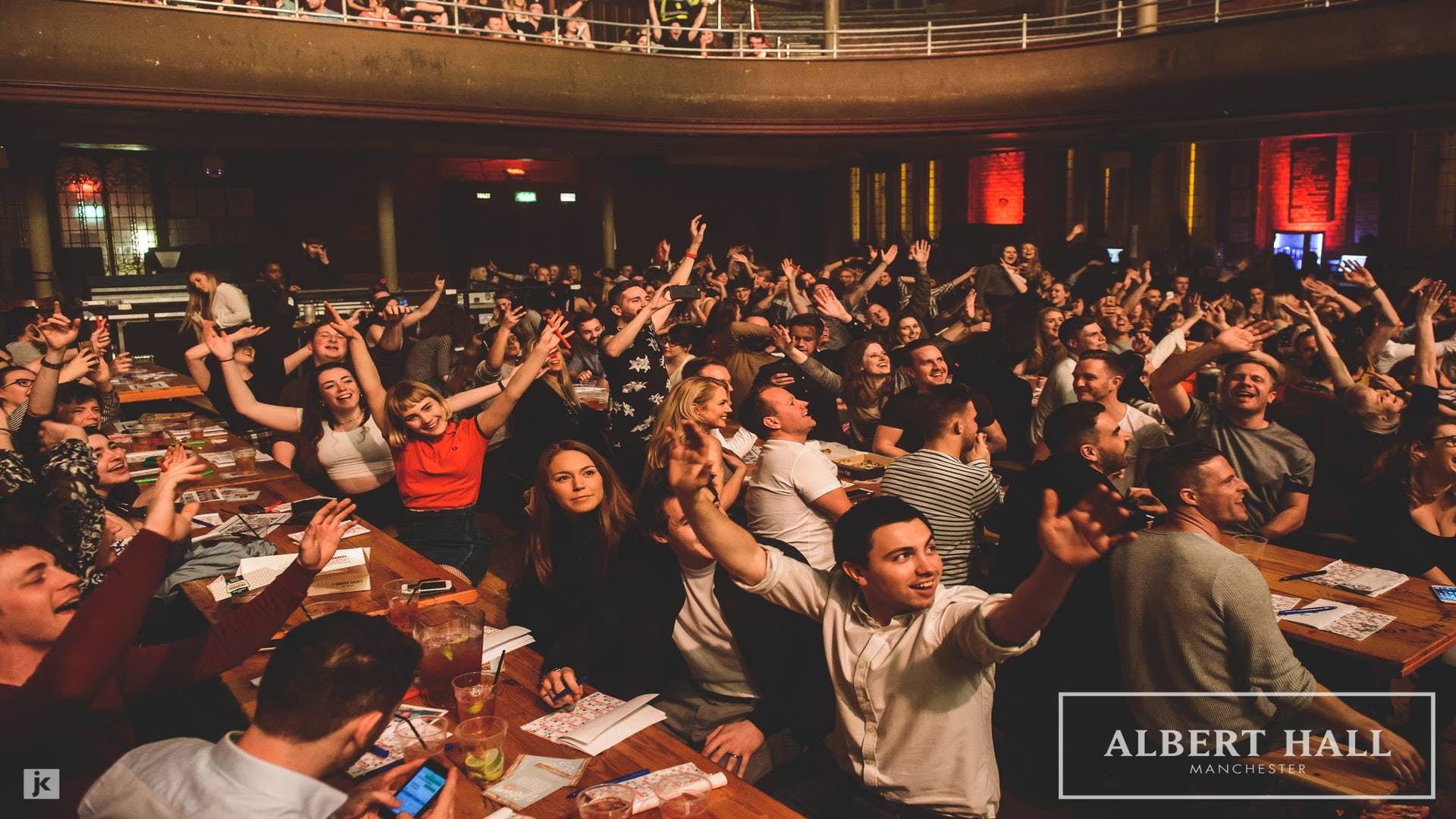 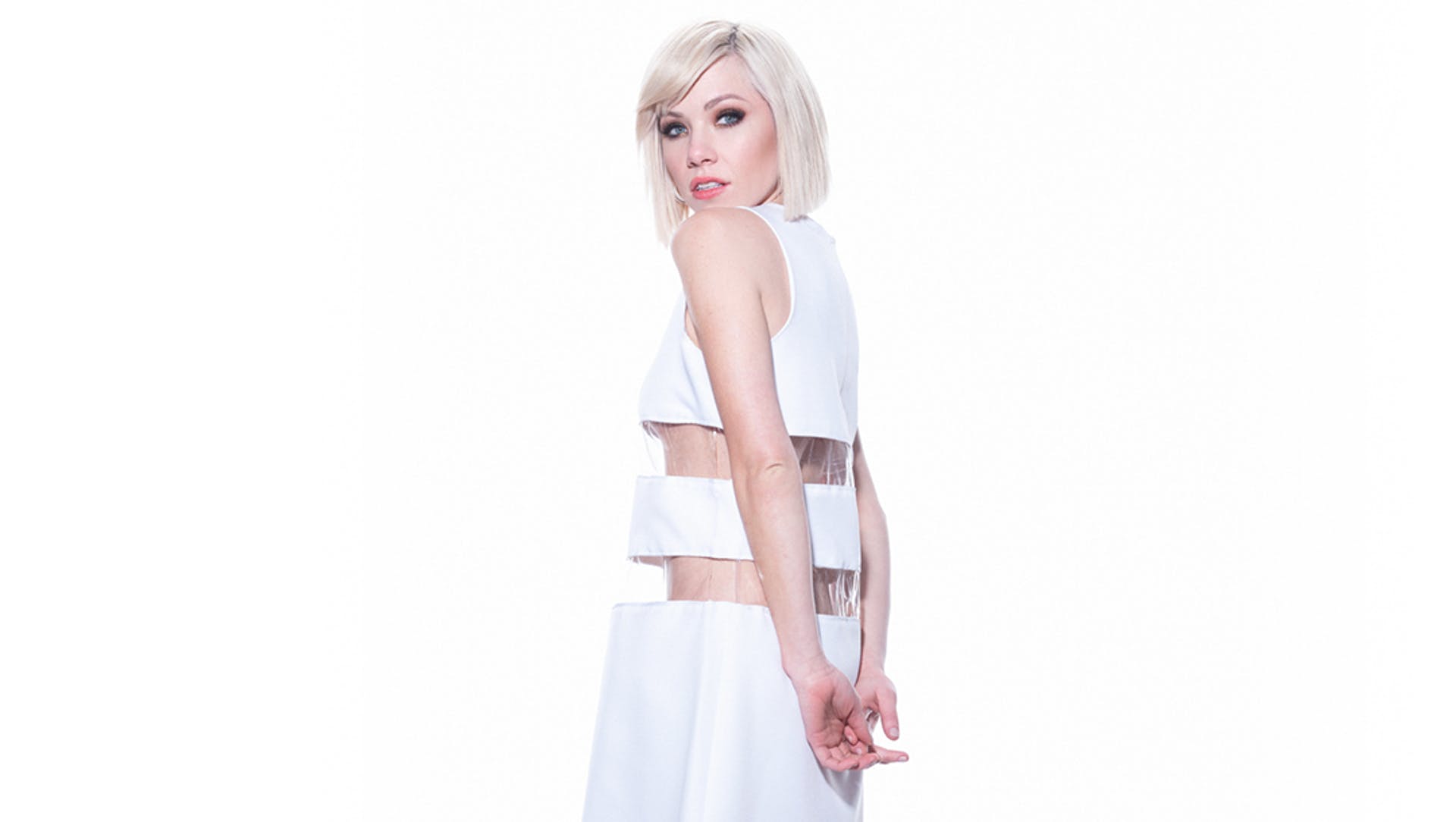 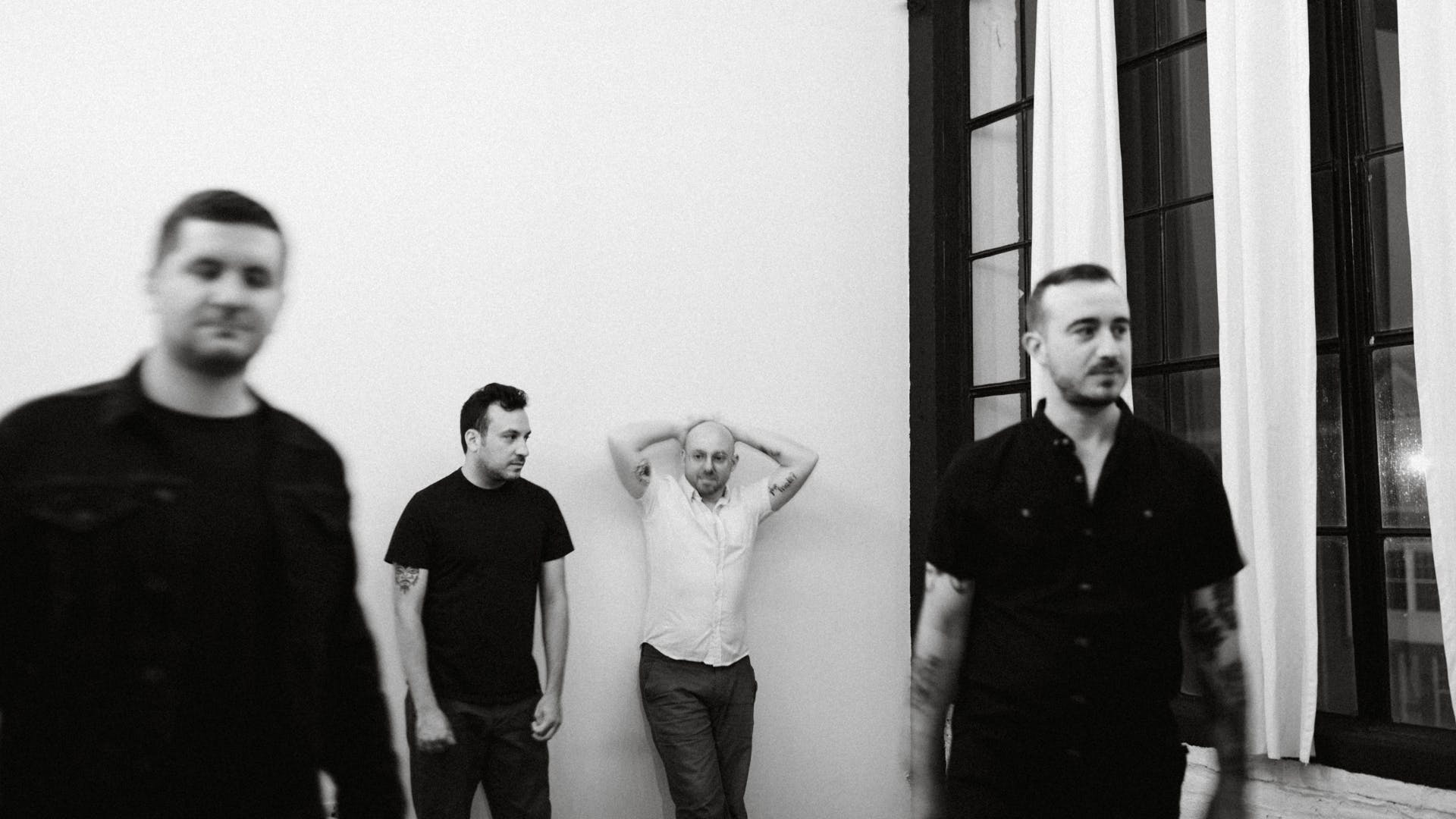 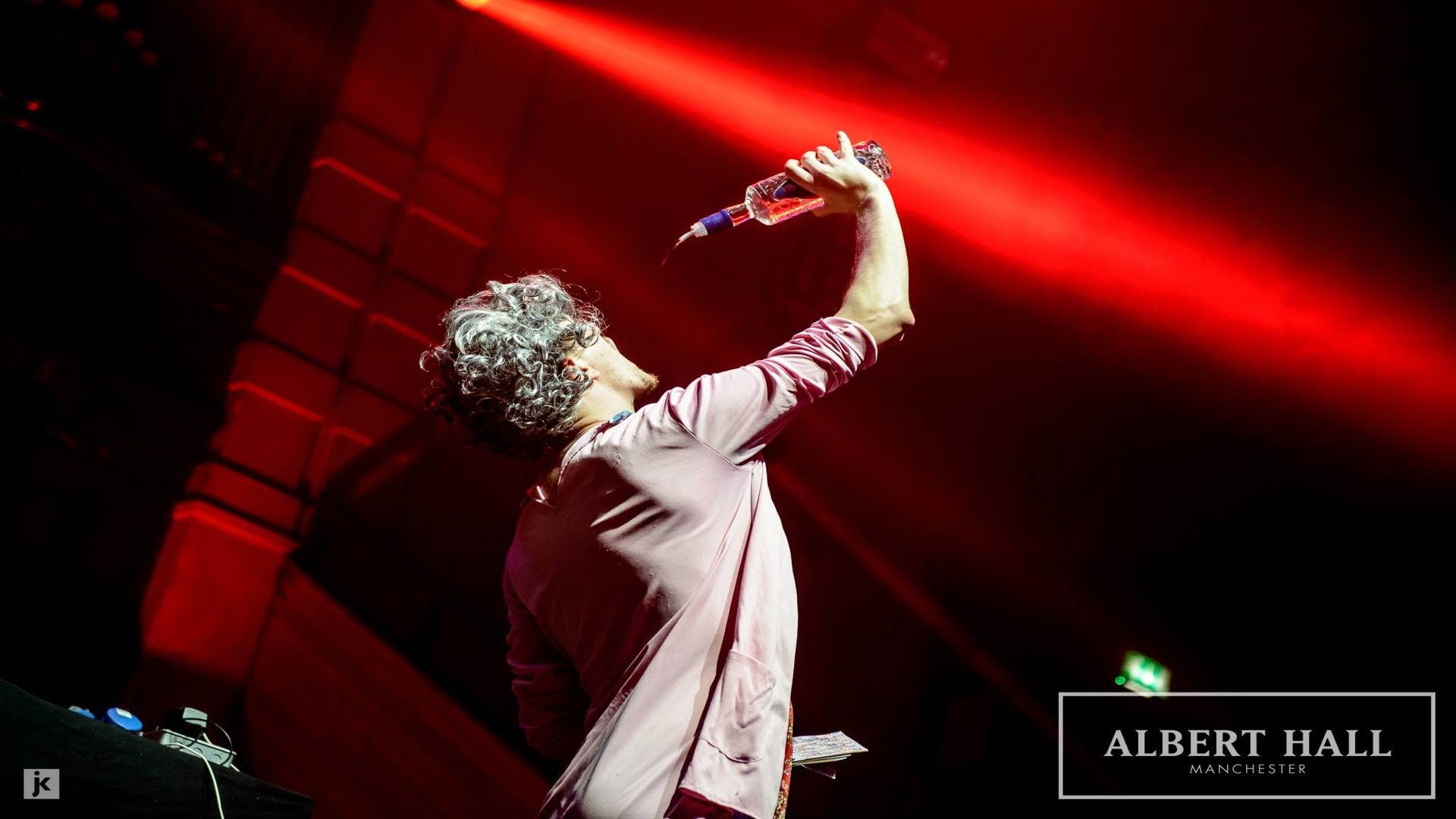 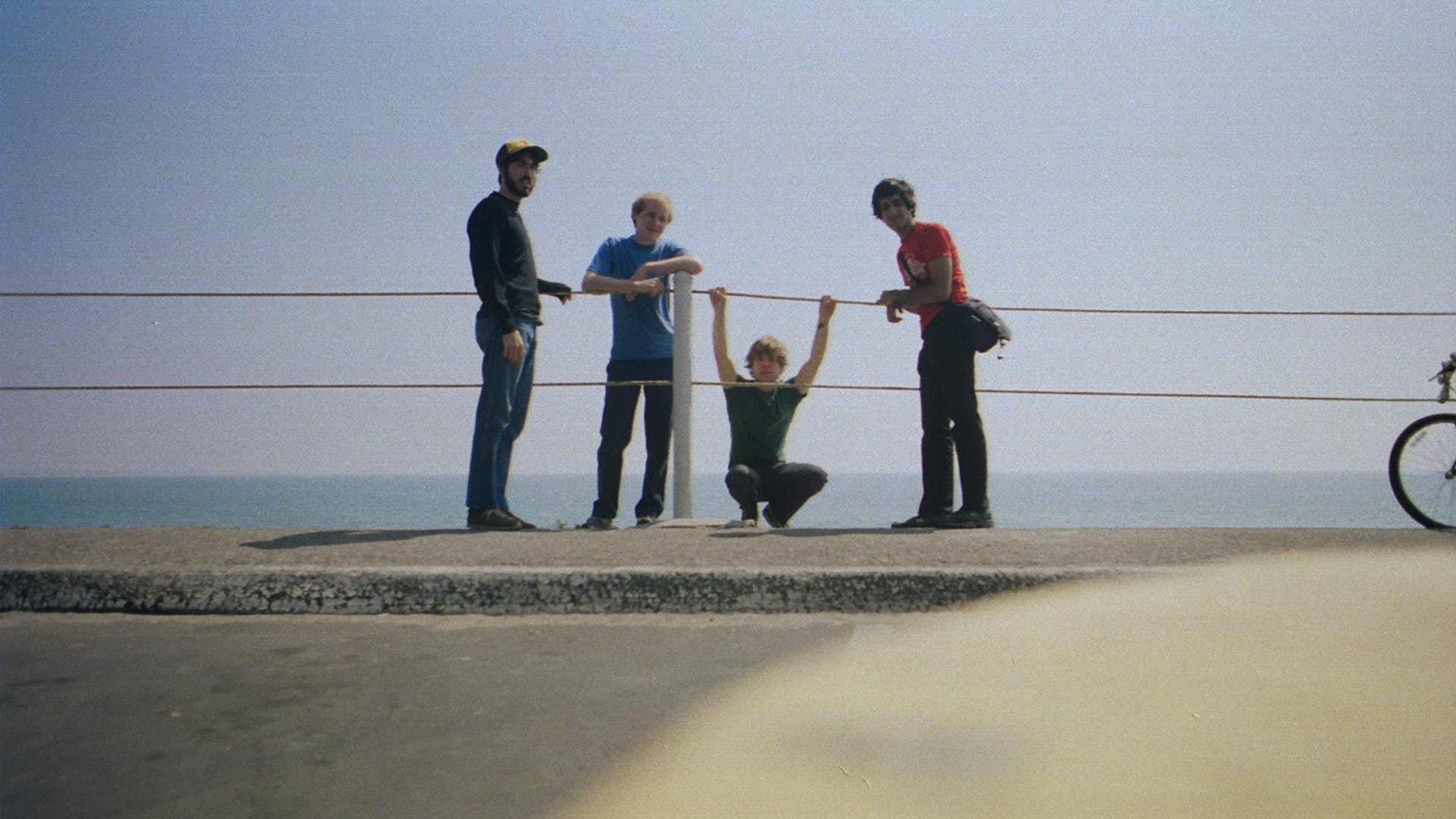 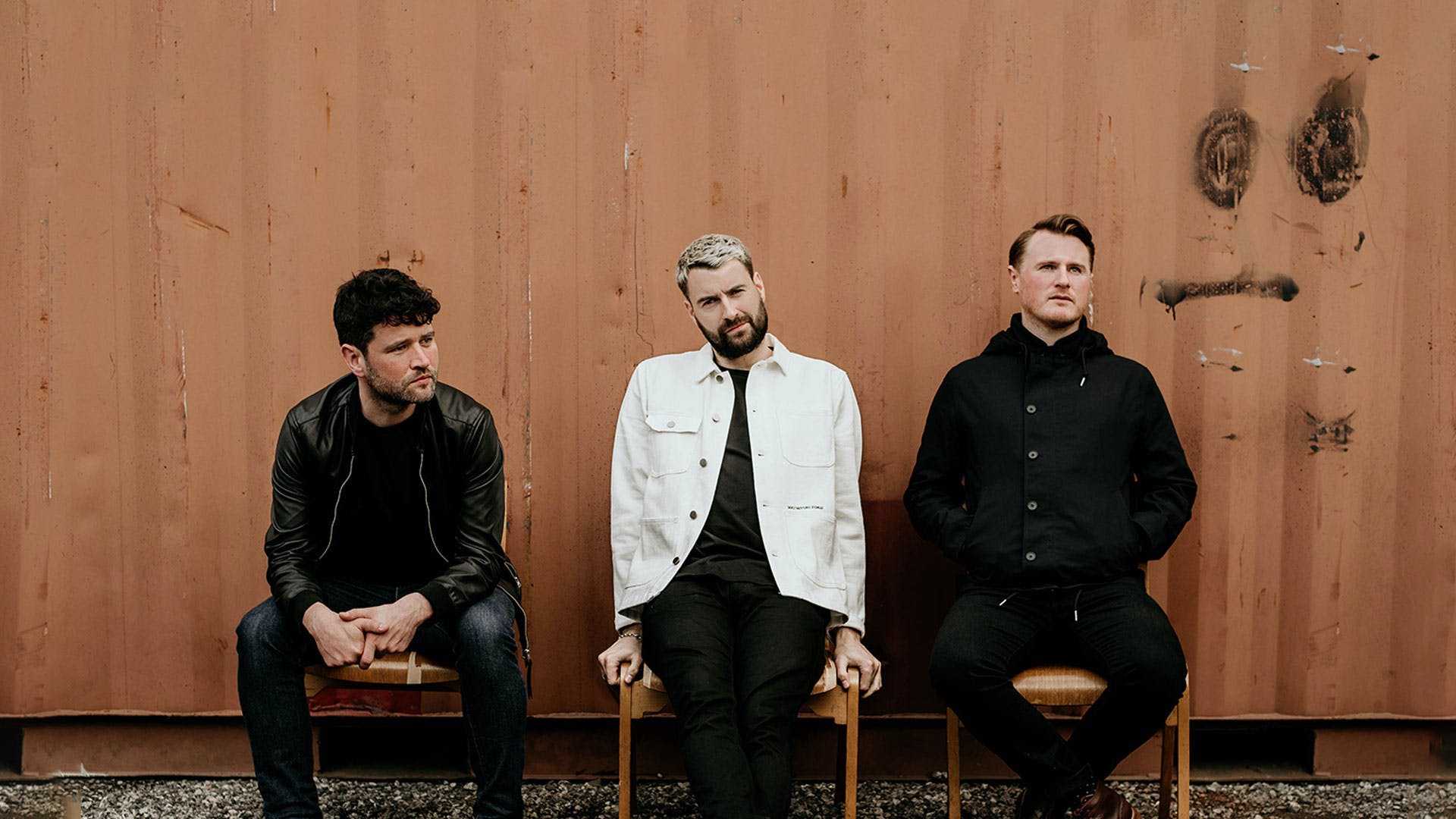