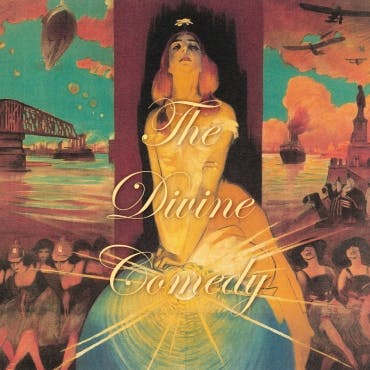 The Divine Comedy is the alias of Neil Hannon, a British pop songwriter. During the early ’90s, he built up a strong cult following with a pair of idiosyncratic, critically acclaimed albums before his third record, Casanova, became a mainstream success.

1999 Saw the band celebrate ten years with the release of best of ‘A Secret History’. Neil Hannon then went on to contribute vocals to Tom Jones’ ‘Reload’ as well as Ute Lemper’s album ‘Punishing Kiss’. After time out to become a father and collaborate in more musical projects he returned to the Divine Comedy project for two more albums, the most recent of which was 2010’s ‘Bang Goes The Knighthood’