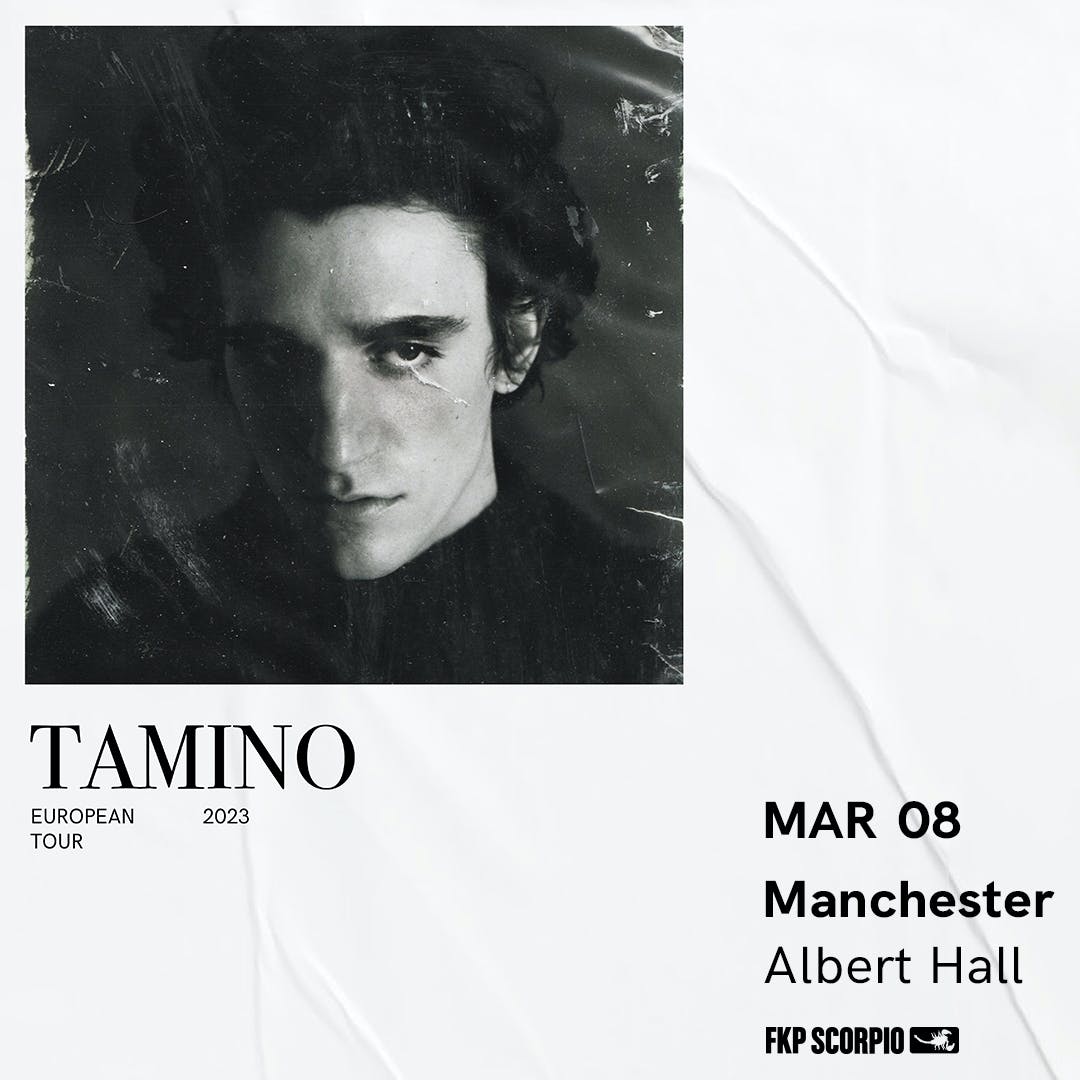 Tamino take to our stage on the 8th of March 2023 to perform songs from his album Sahar alongside more from his wide discography of music.

On Sahar, Tamino rearticulates the Arabic oud, the instrument of his grandfather Muharram Fouad, one of Egypt’s most celebrated singers and actors, into more a ‘typical’ indie rock instrumentation. The way it pairs with his smoldering voice creates a sonic landscape which is lush, layered and haunting. Sahar is where the romanticism and tragedy of Jeff Buckley meets a cosmopolitan, universalist aesthetic sensibility – an effortless mingling of European, American and Middle Eastern influences.