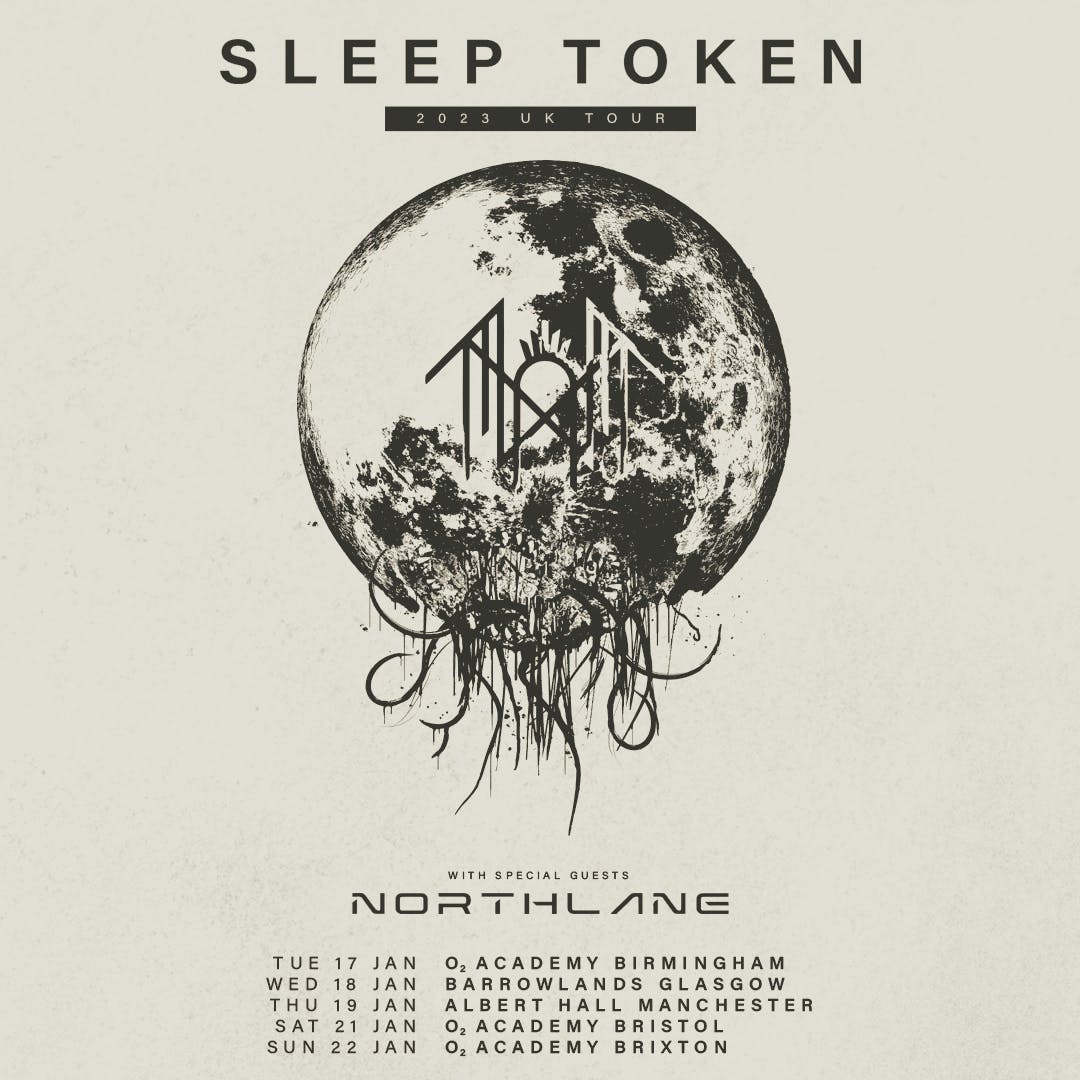 Sleep Token is a British rock collective, formed in 2016 in London. However, we cannot tell you who the band members are, because their identities have remained anonymous to this day. The band only appears masked, only the singer is known under the pseudonym “Vessel”. But his face remains hidden from the world.

Have you ever wondered what genre Sleep Token’s music belongs to? This question is not easy to answer because the band combines a few genres in their music. You’ll find elements of metalcore combined with the sounds of piano and organ. Many of the emotional songs also have an electronic component. In short: You can never know what to expect musically from Sleep Token.