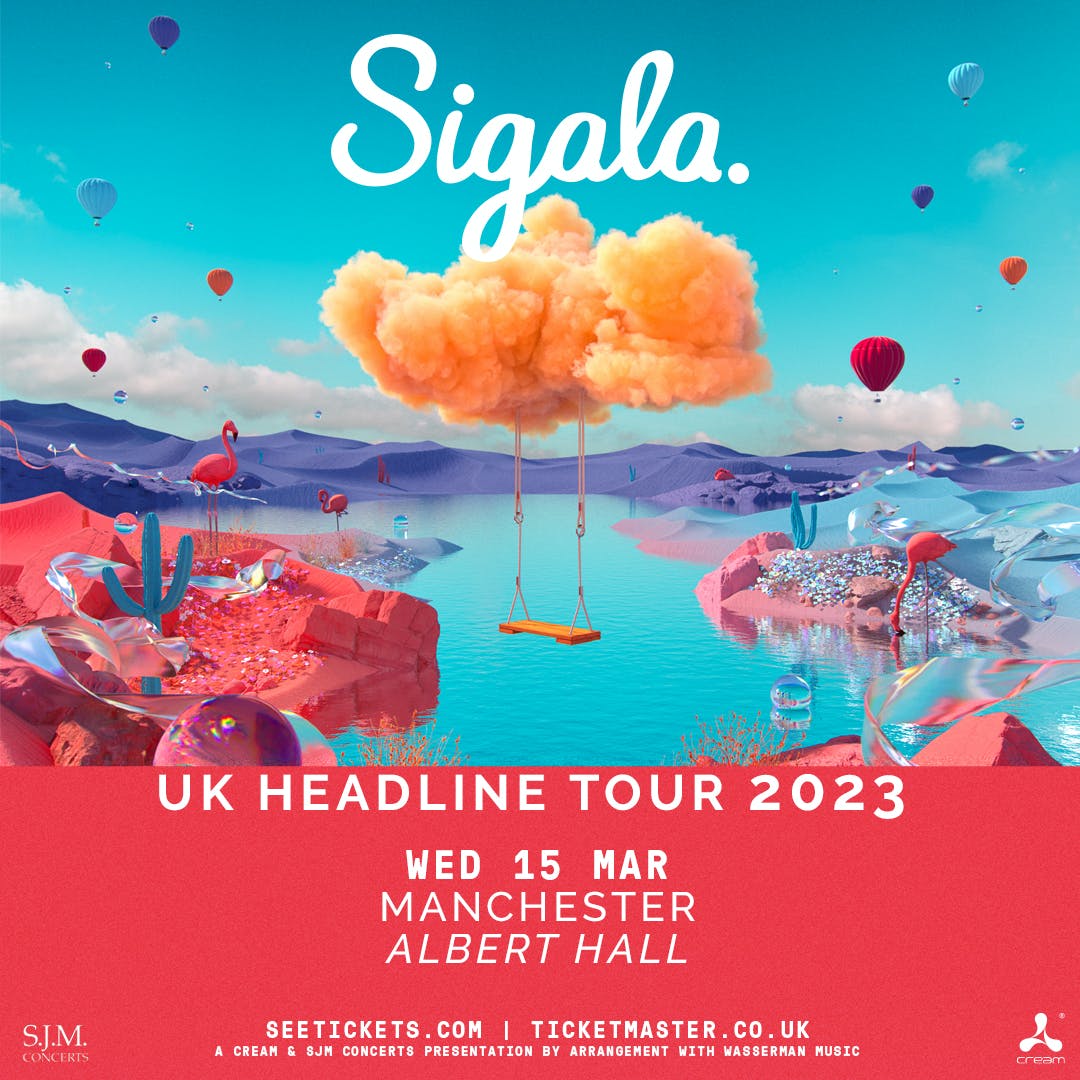 British artist, producer, and DJ Sigala has announced his brand-new album ‘Every Cloud’, which is available to pre-order now alongside a headline tour for 2022.

Available on various formats that include, digital release, vinyl, CD, and cassette, ‘Every Cloud’ is set to include another mammoth line-up of guest artists, which are soon to be revealed.

Sigala has been teasing the body of work over the past year by releasing a handful of smash singles from the collection, including ‘Lasting Lover’, with James Arthur, ‘Melody’, ‘Stay The Night’ ft. Talia Mar and the David Guetta and Sam Ryder collaboration ‘Living Without You’. Collectively these releases have amassed a staggering half a billion streams and counting.

The announcement of his headline tour that stops at Albert Hall continues on from a busy 2021, which saw his triumphant return to the live scene and play to thousands of fans across his sold-out North American tour. Following an unforgettable performance at the Queen’s Platinum Jubilee Concert with Ella Eyre, the year ahead is set to be another standout for Sigala, who is looking forward to re-engaging with his fans and bringing the Sigala experience to our venue.