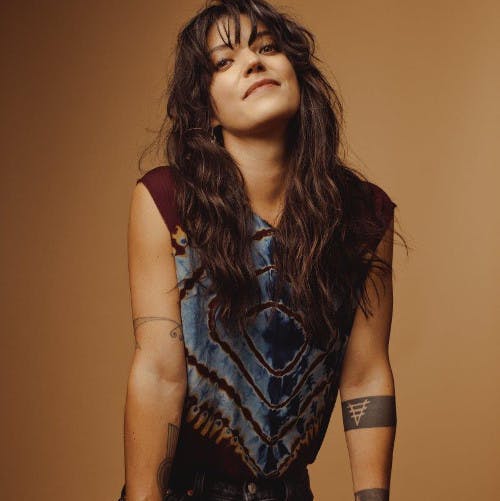 Sharon Van Etten heads out on a 33-date world tour for 2019 in support of her forthcoming album, ‘Remind Me Tomorrow’. She arrives in the UK in March for six dates including the Albert Hall on 22nd March.

The new album comes out on 18th January and the new single ‘Comeback Kid’ has already been a favourite with us.

Written while pregnant, going to school for psychology, and after taking The OA audition, Remind Me Tomorrow was written in stolen time: in scraps of hours wedged between myriad endeavors — Van Etten guest-starred in The OA, and brought her music onstage in David Lynch’s revival of Twin Peaks.

Off-screen, she wrote her first score for Katherine Dieckmann’s movie Strange Weather and the closing title song for Tig Notaro’s show, Tig. The breadth of her passions (musical, emotional, otherwise), of new careers and projects and lifelong roles, have inflected this album with a wise sense of a warped-time perspective. It reckons with the life that gets lived when you put off the small and inevitable maintenance in favor of something more present.