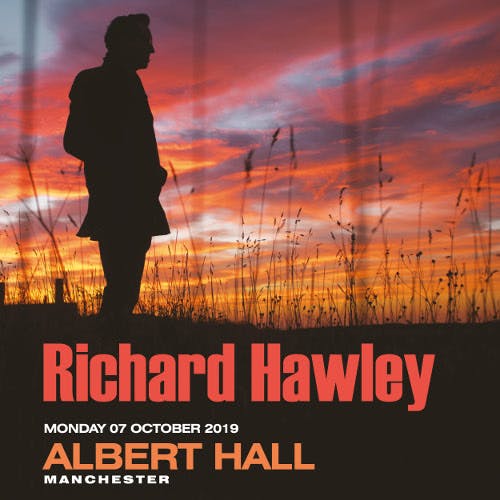 2019 is set to be a landmark year for songwriter Richard Hawley.  Not only is he due to release his ninth studio album, Further, but he will also see a musical based on a collection of his songs open in his hometown of Sheffield. Then, there’s also the small matter of the man celebrating his twentieth anniversary as a solo artist, something that he views with his customary sense of bluff realism.

“I suppose twenty years is quite a long time in this business, but, to be honest, even after all this time, I’m still a searcher. I’m still genuinely searching for things, in music and in life. I can’t tell you exactly what I’m looking for, or where I’m actually going but when I get there, I’ll probably send you a text,” he says, wryly.

In the two decades that have elapsed since Hawley jettisoned band life, first with The Longpigs and then as Pulp’s guitarist, the 52-year-old songwriter has forged one of the most singular and diverse careers in modern music.