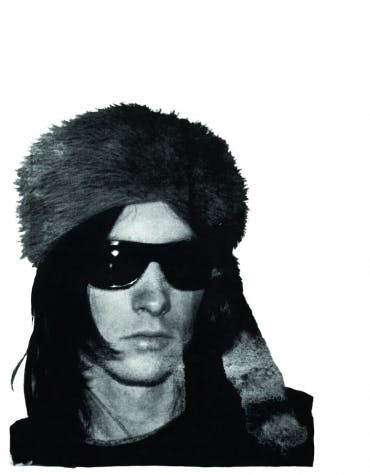 Primal Scream release the follow up to their critically acclaimed ‘More Light’ album on March 18th. ‘Chaosmosis’is released on the band’s own First International label through Ignition Records.

‘Chaosmosis’ is the band’s 11th studio album and was recorded in Sweden and London.

The band are set to play 4 intimate shows in the UK next spring in celebration of the new record including this date at The Albert Hall, so don’t miss out on a once in a lifetime show!