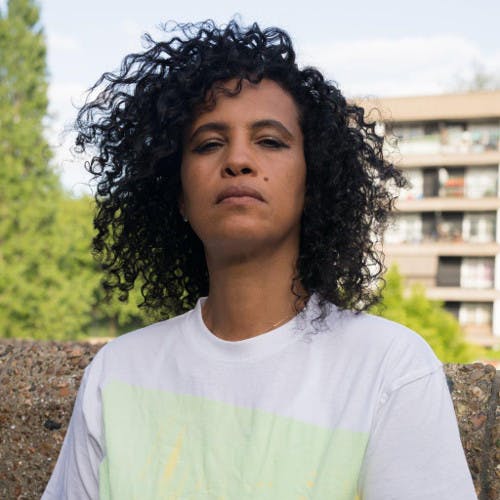 Neneh Cherry forged a groundbreaking mix of genres in the late ’80s that saw the emergence of alternative rap and trip hop, and through the 2010’s she’s added to her discography with more colourful and unpredictable twists.

She began making waves in the U.K.’s post-punk scene, and then had a mainstream breakthrough as a solo artist with global hit ‘Buffalo Stance’, which sent the album it was on ‘Raw Like Sushi’ (1989), to the top ten in several countries.

Her most recent album ‘Broken Politics’, comes from her personal perspective on the current global situation: People have been left feeling misheard, misunderstood, and disillusioned. What the fuck can I do? “Maybe politics starts in your bedroom, or your house—a form of activism, and a responsibility. The album is about all of those things: feeling broken, disappointed, and sad, but having perseverance. It’s a fight against the extinction of free thought and spirit,” she explains.