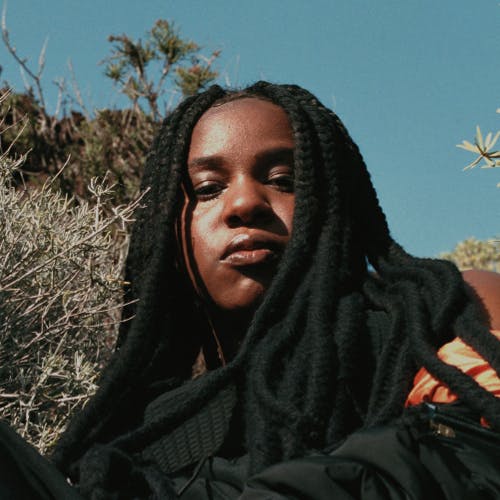 Nao has announced her new single “Bad Blood”, on her own label Little Tokyo. It’s the first single to be taken from her debut album, due in 2016.

Nao’s vocal on “Bad Blood” is brilliant. It’s rich, elastic and perfectly intertwined with the bold synth sounds produced by Grades, who also worked on “Inhale Exhale”, Nao’s Radio-1-playlisted single from her last EP. It’s soulful, experimental and unique, marking Nao out as one of the most exciting new talents not just in the UK but anywhere.

Musically Nao draws on 90s RnB, UK garage and 80s electro funk but manages to create a world that is utterly her own as “Bad Blood” highlights to stunning effect.

Nao has worked with the likes of A.K. Paul, Kaytranada, Jungle, Mura Masa and Disclosure, on whose latest album she appears, adding her distinctive vocals to “Superego”. She then went on to open for Disclosure at the Apple Music Festival at the Roundhouse in September.

Already Nao has been Number 1 on Hype Machine several times with tracks from her two EPs and built a strong online following, with over 5 million plays on Soundcloud. Her earlier tracks “Apple Cherry” and “Inhale Exhale” have been named Best New Track on Pitchfork, whilst the February 15 EP received a Best New Music stamp of approval.