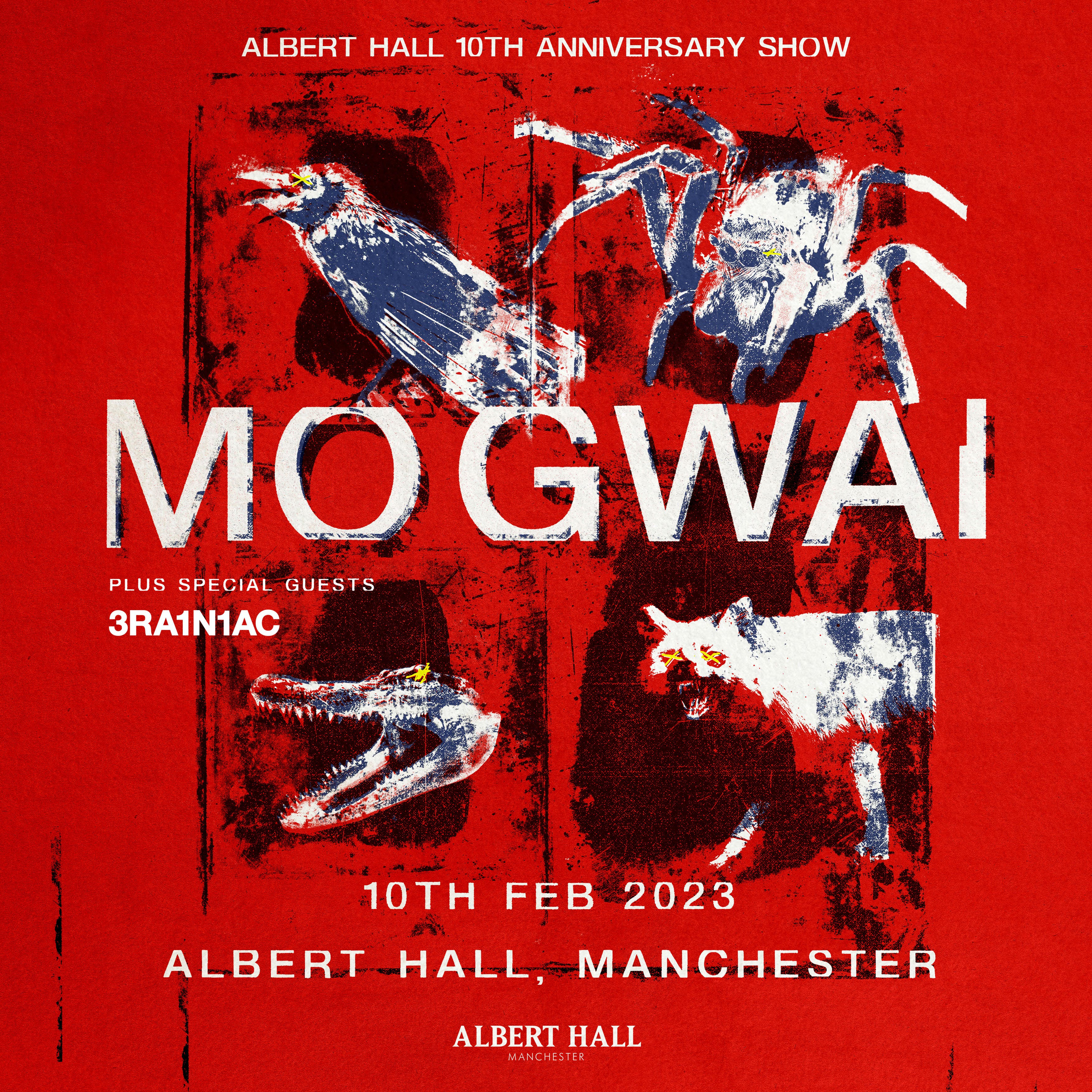 We’re celebrating our 10th Anniversary as a music venue by bringing back the first band who ever graced the stage, Mogwai.

The Scottish post-rockers performed their ‘Zidane: A 21st Century Portrait’ as part of Manchester International Festival back in our opening year before returning in 2018 for two sold-out shows. They’ve since scored their first No.1 album with ‘As The Love Continues’, which also saw them nominated for the Mercury Prize.

Falling rather fittingly on the 10th of February 2023, this date lands in amongst Mogwai’s freshly announced UK tour, following on from a summer of headline festival performances, including an acclaimed set at Blue Dot, in Cheshire.

The tour will feature tracks from Mogwai’s 2021 number one record, As The Love Continues, as well as classics from their innovative career. The band will be accompanied on tour by Brainiac, who have reformed 25 years after the tragic death of their singer Timmy Taylor, during which time they gathered cult support from Trent Reznor, The Flaming Lips, and Mogwai themselves. 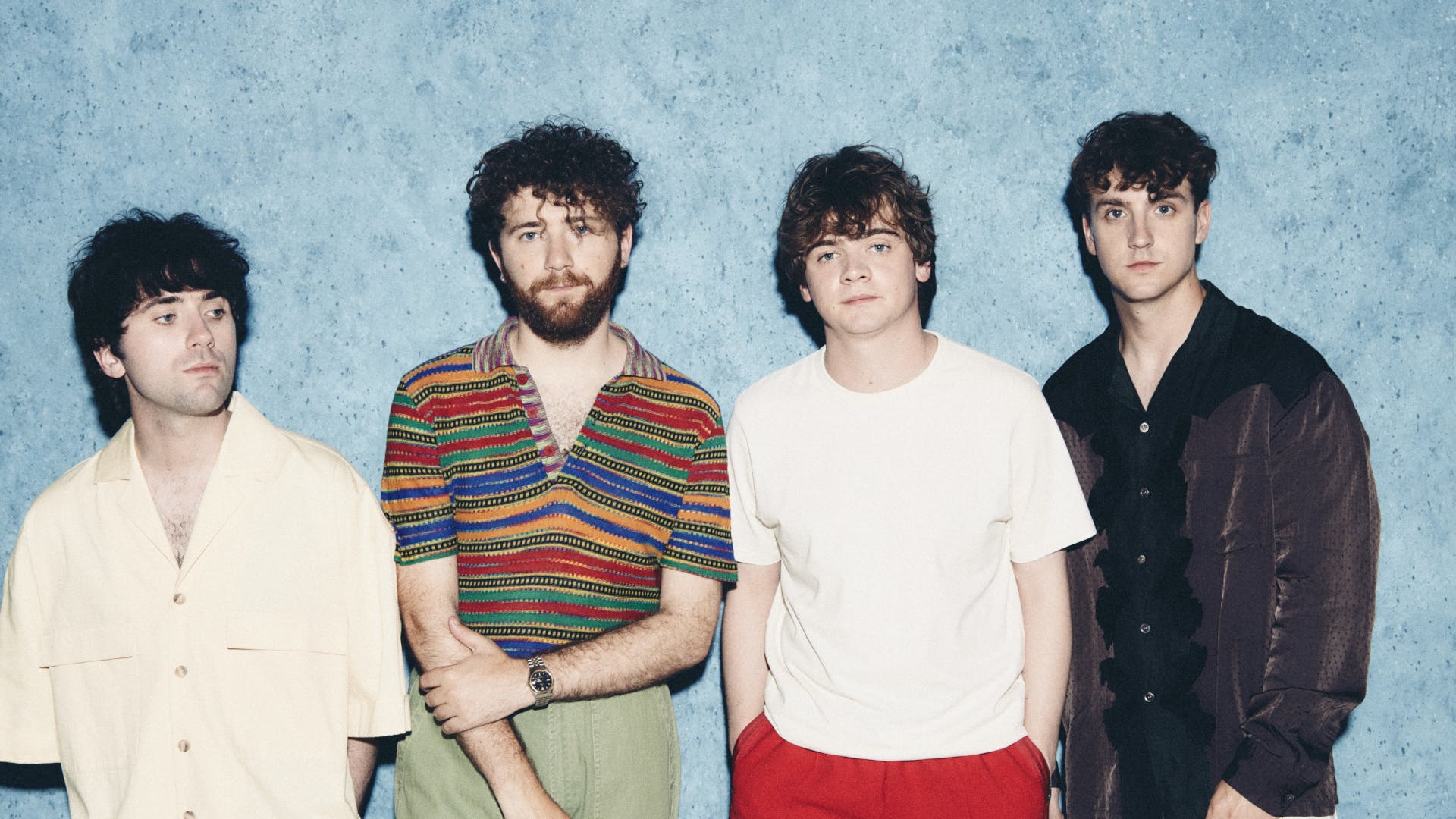 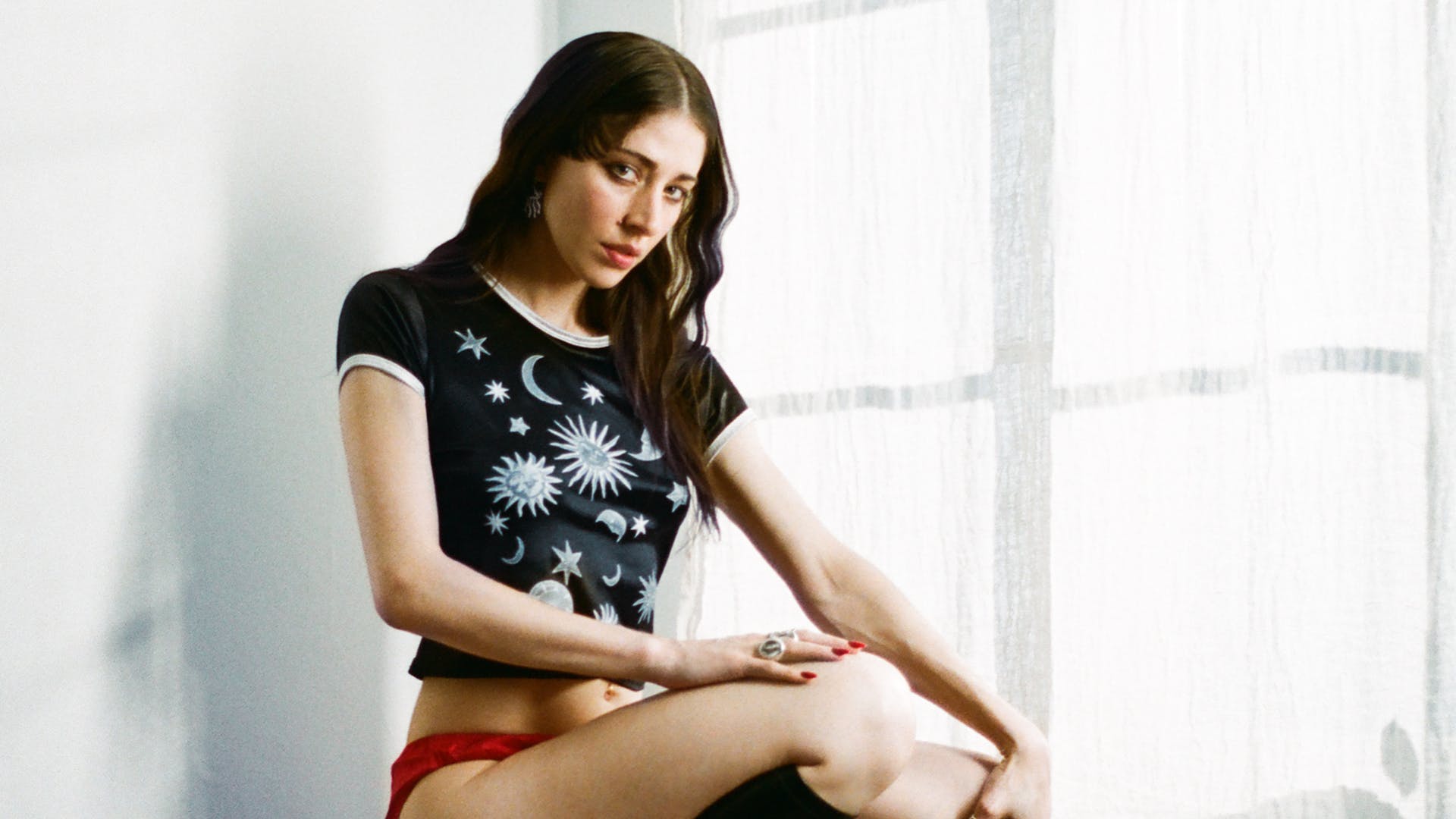 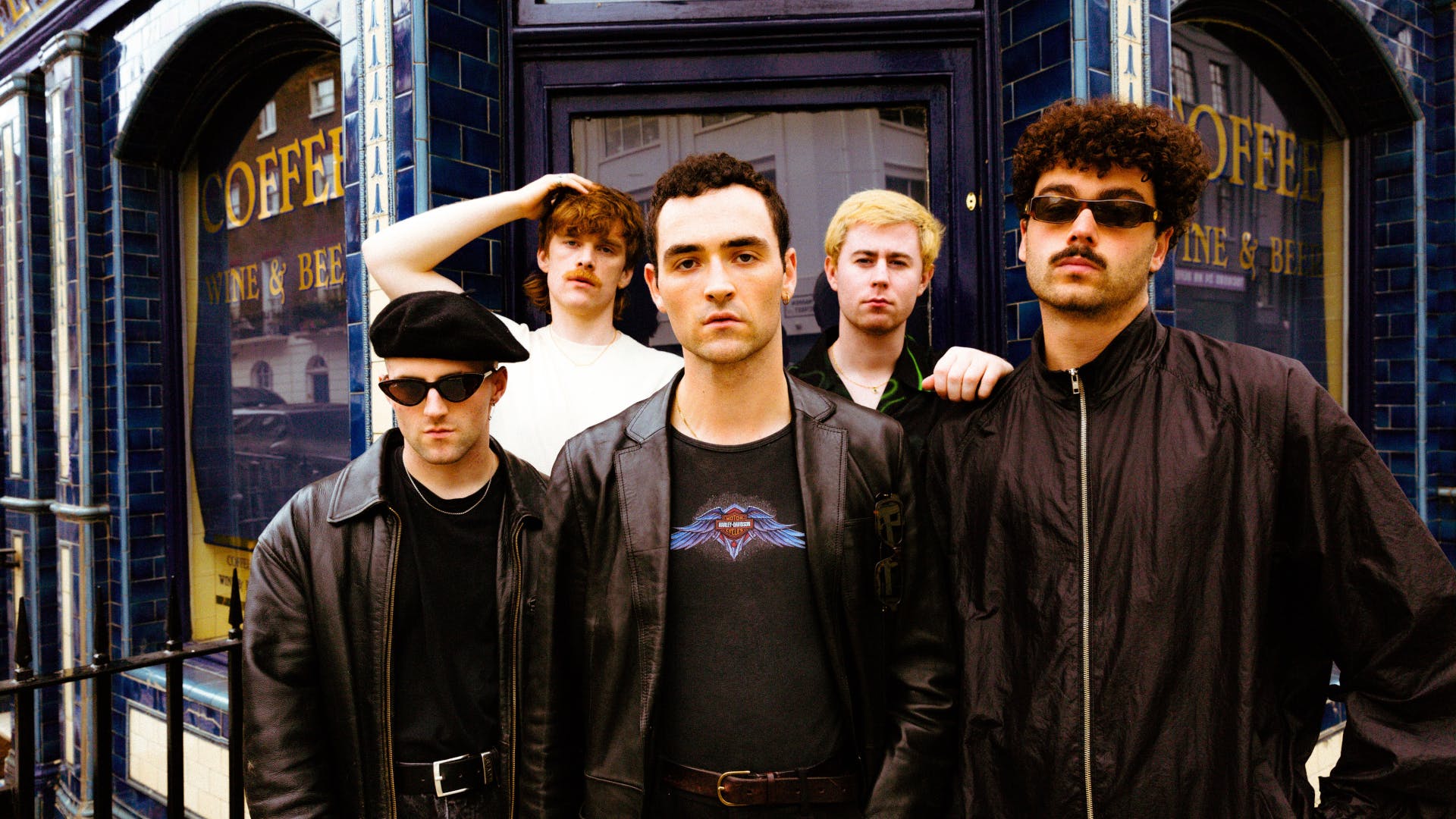 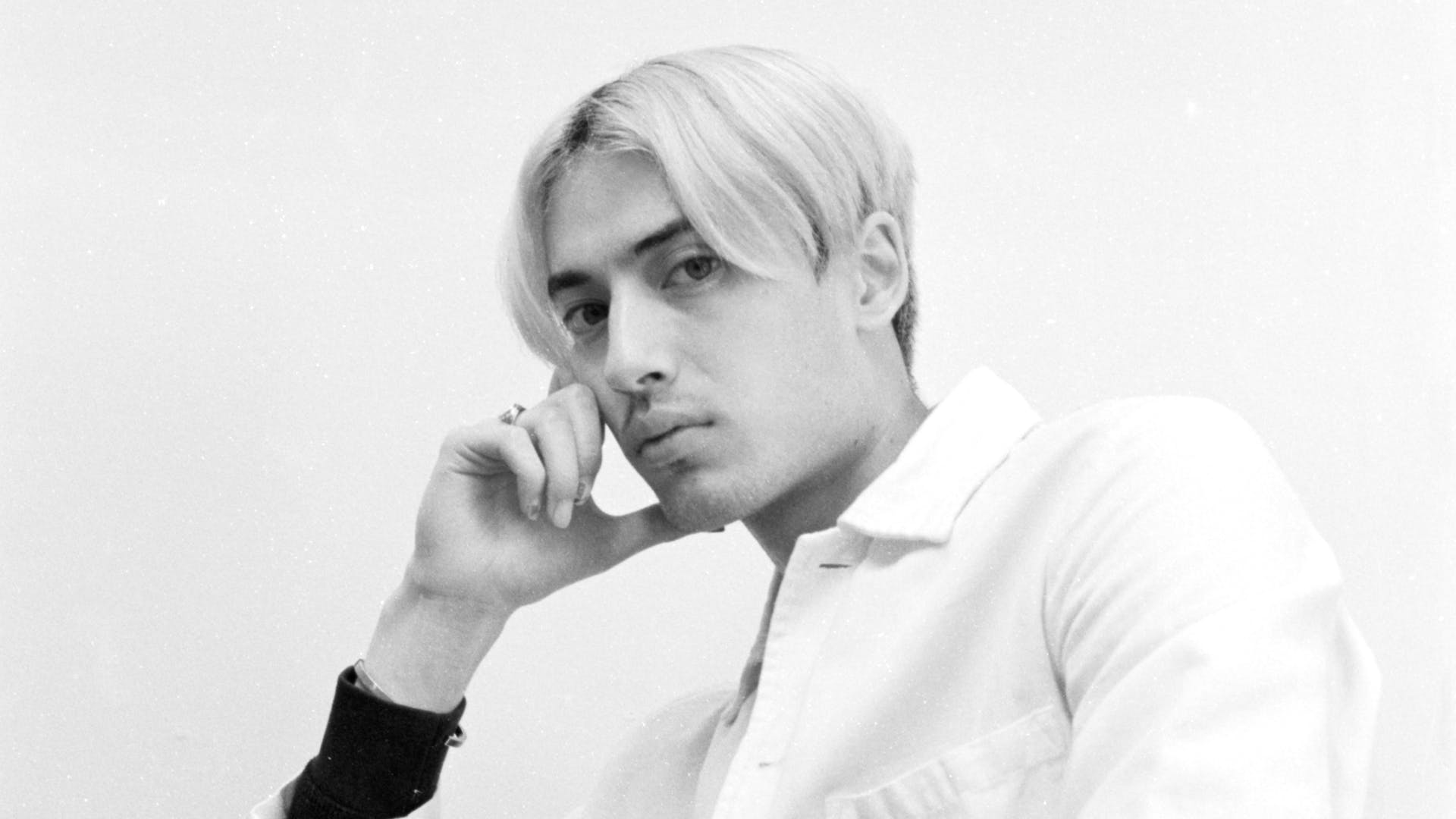 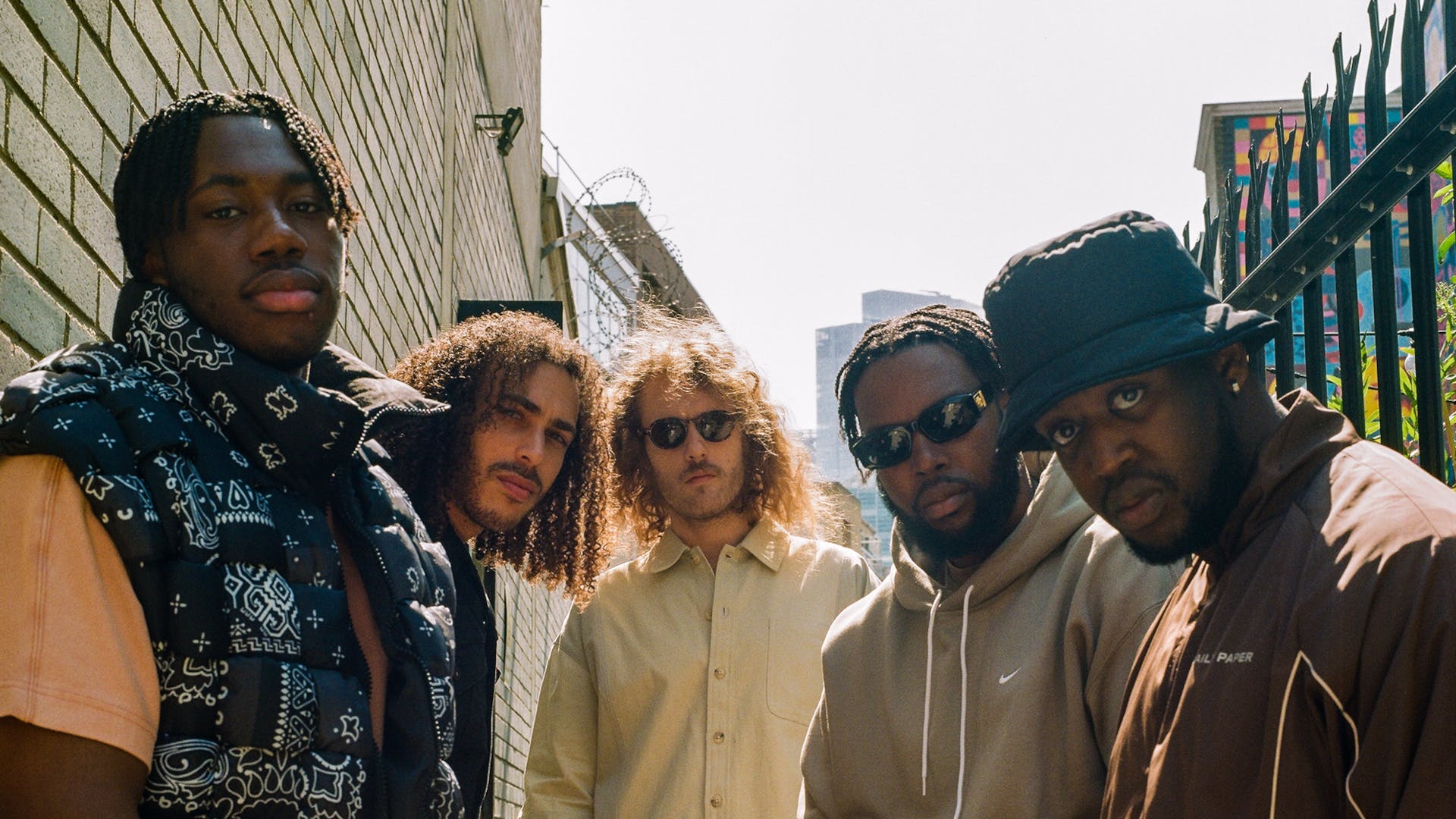 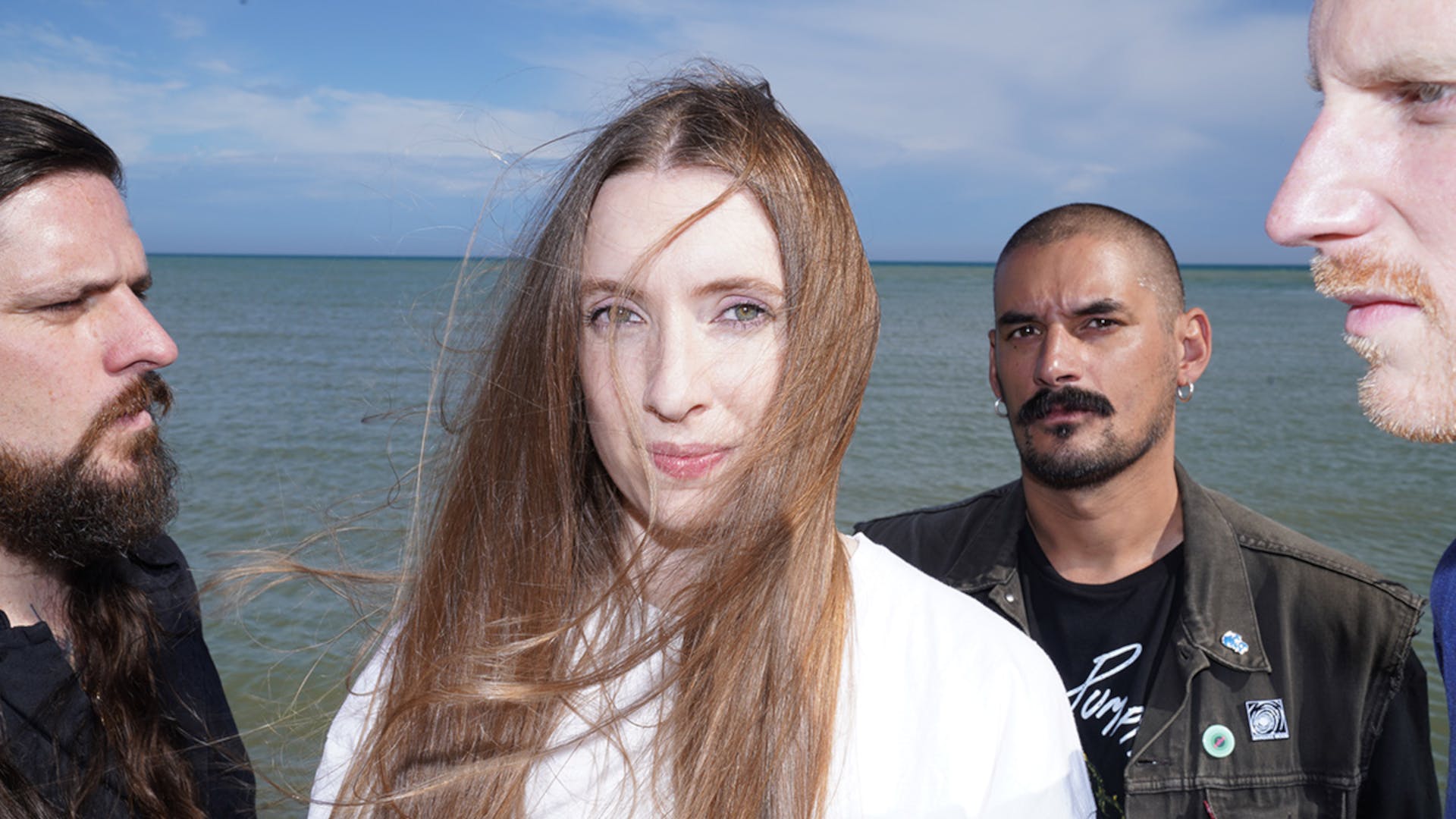 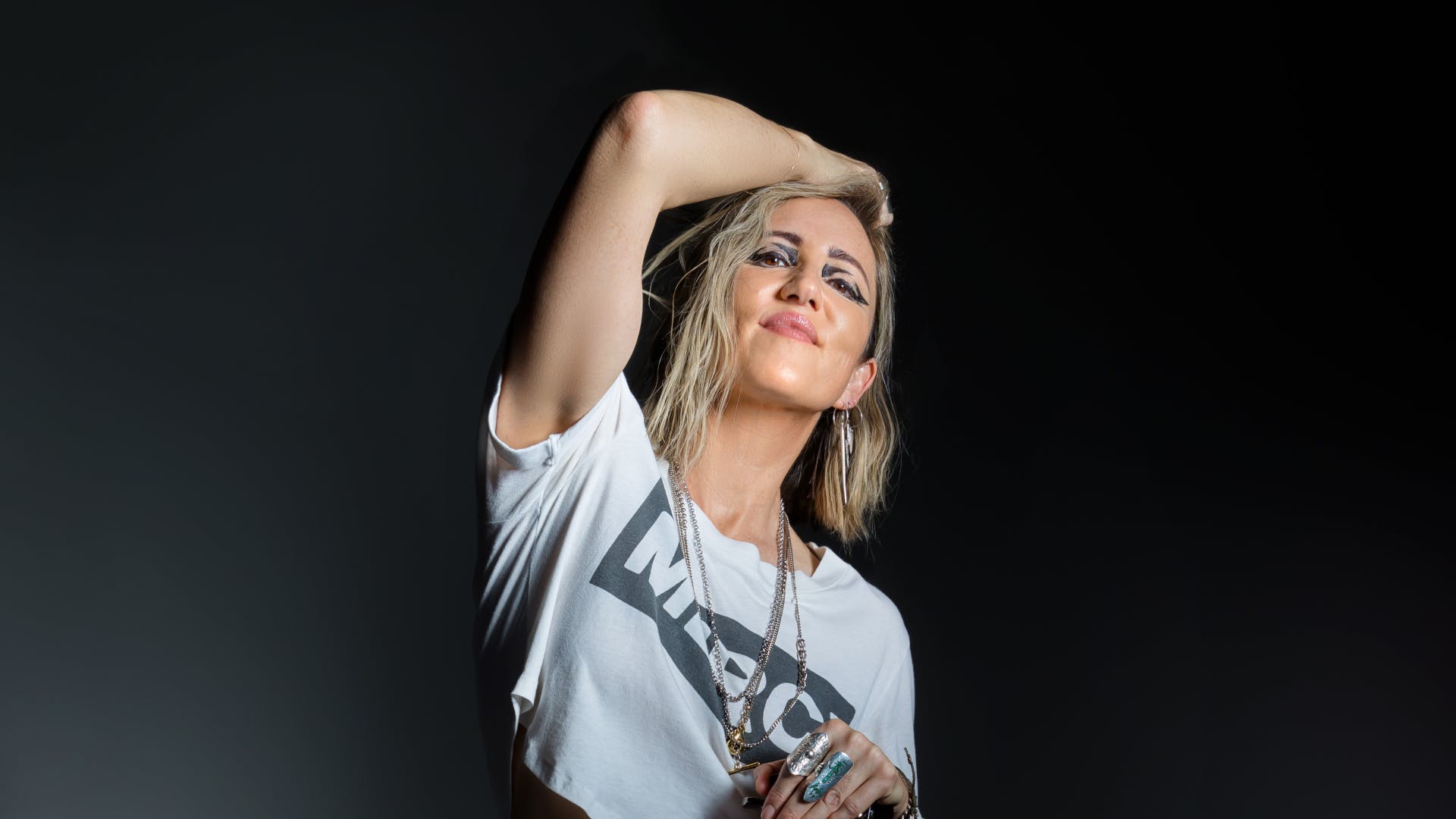