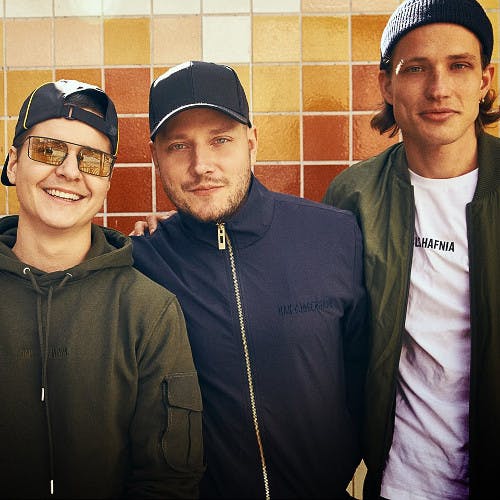 We’re delighted to announce that Lukas Graham is playing live at Albert Hall on 1st April!!! Tickets on sale 9am Friday 26th October…

They’re a Danish pop and soul band. The band released their eponymous debut album through Copenhagen Records. It hit the top spot in the Danish charts, then their second album gained international attention and a few singles that went on to top the charts across Europe.