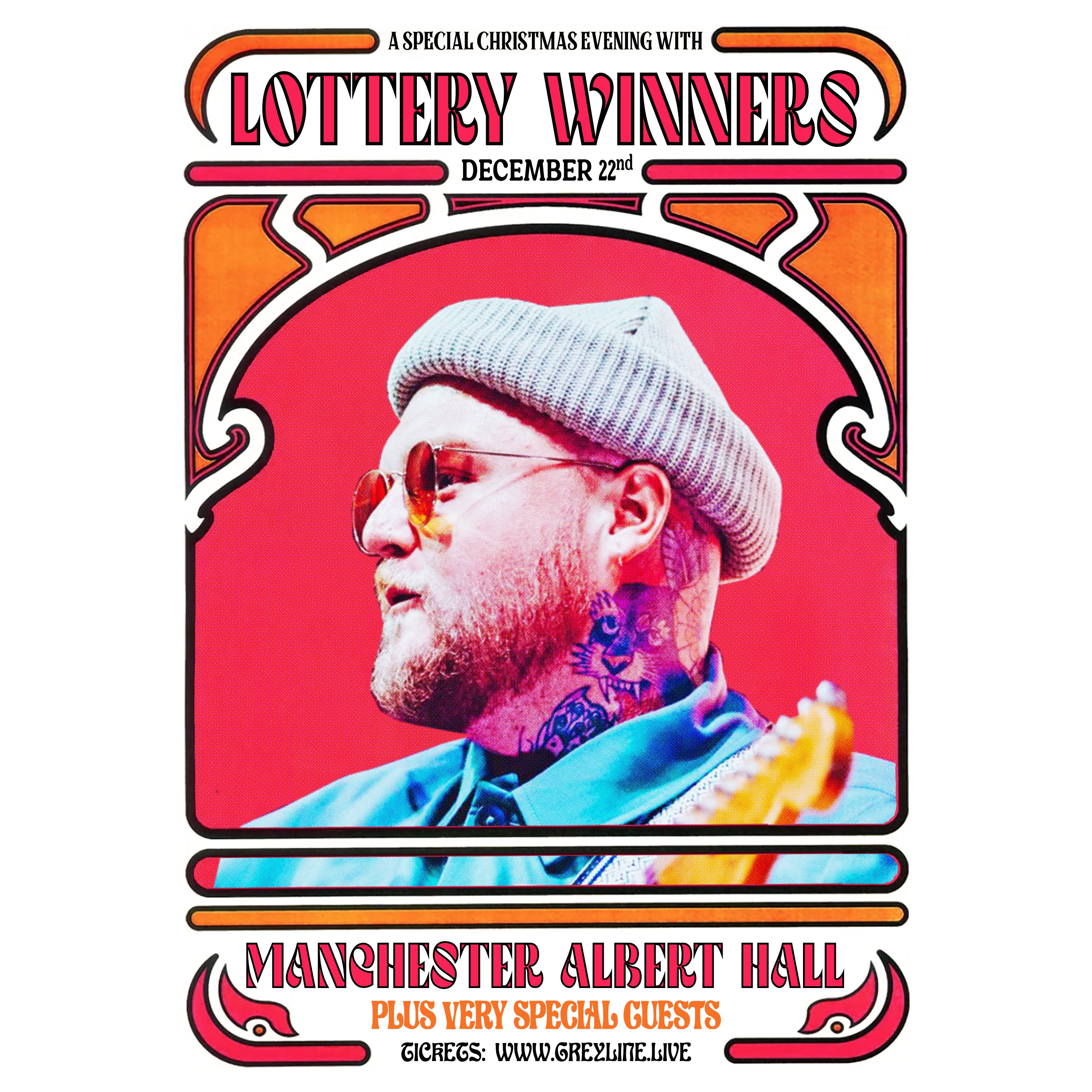 In 2020 the Lottery Winners truly bloomed, with their debut album entering the Official Charts at #10 and #3 in the vinyl chart on the day lockdown was announced. Literally living in a bubble the band worked day and night on creative projects, writing and recording a wealth of new music, collaborating with Frank Turner, Sleeper, KT Tunstall, and even (bizarrely) Nickelback. Penning songs like ‘Start Again’, ‘An Open Letter to Creatives’, and the ‘The Days Keep Passing Me By’, the band have created a legacy that is a real timestamp and saw them gain over 10 million streams on Spotify. They even made their own TV show with an impressive line-up of celebrity guests.

In 2021 the band, freed from their cages, released a string of radio singles and played sold-out shows and main stages of festivals all over the world, including a sell-out O2 Ritz in Manchester, and special shows with a full orchestra. Their sophomore album reached an impressive #11 in the Official UK, and number #2 in the UK Official Independent Charts. After a busy 2022, including the band’s debut US tour with sold-out shows, more main stage festivals, huge audiences, and massive support including Paul Weller and Richard Ashcroft, 2023 promises to be even bigger.